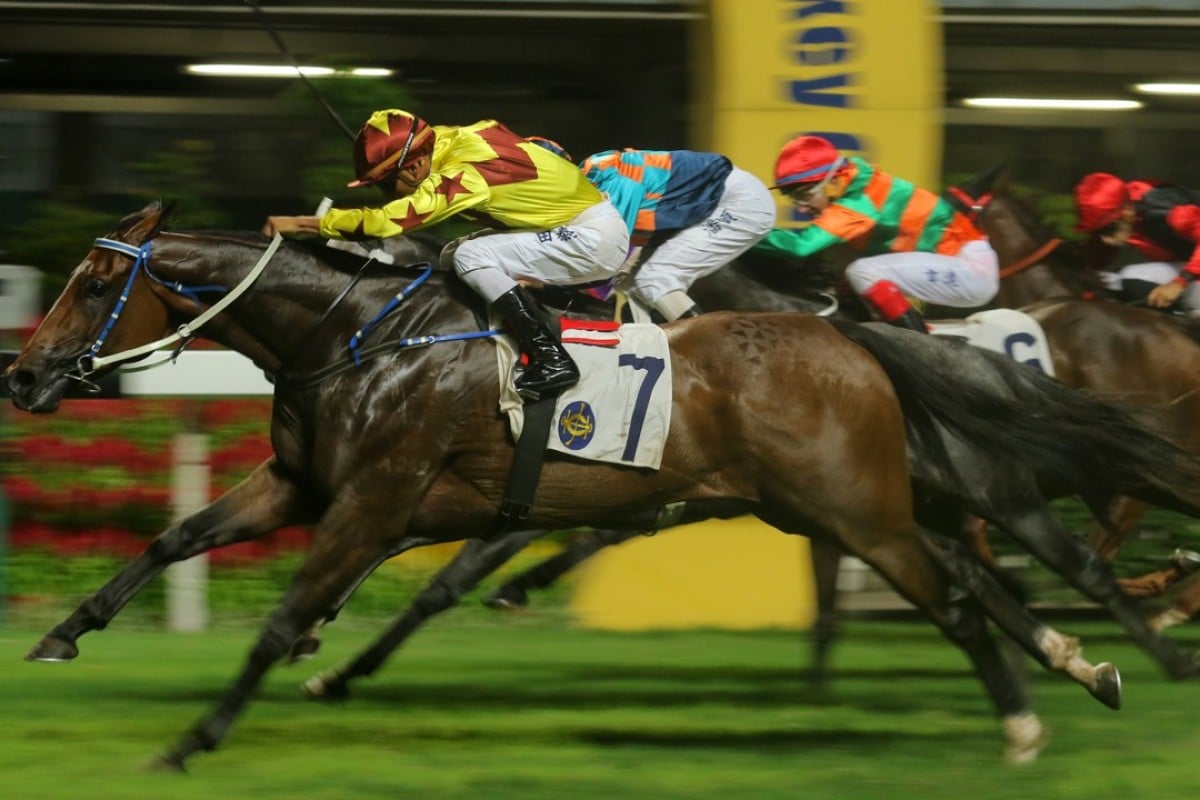 Trainer Caspar Fownes has finished the season with a flourish, landing more winners in the past month than any other yard and that might flow into the early part of the new term when we return from the break.

Fownes has led in eight winners in the last month and his victory with Southern Legend in the final Happy Valley race of the season was significant, not only as a turnaround in form but as a pointer to history repeating itself in something better.

Southern Legend arrived with a very good reputation from Australia, where he was tried in and performed well enough in Group event as an early four-year-old.

That reputation was backed up by some nice trials before what can only be described as a disappointing debut run but, like many previously raced imports, Southern Legend needed to adjust to his new home.

That's all from Happy Valley this season as @KarisTeetan bags his 40th of the campaign with 17-1 shot Southern Legend #HKracing pic.twitter.com/HrJIERrBq8

In fairness, winning second time out tells us that Southern Legend has got his act together quickly and has a bright immediate future.

Coming off Wednesday night’s smart win in Class Two, Southern Legend has now been raised to a 93 rating by the handicapper and that sets him up to emulate last year’s winner of the same Happy Valley Class Two, Lucky Year, although it will depend on the available opposition.

In some years, a 93 rating won’t quite get him into the HKSAR Chief Executive’s Cup but the four-year-old would be a player if he does scrape in with a light handicap and the residual fitness now of having raced right to the end of the season.

Also finishing strongly was David Hall and, aside from his winning runners lately, Glorious Partners looked a horse worth following as he charged into fourth behind Triumphant Jewel. 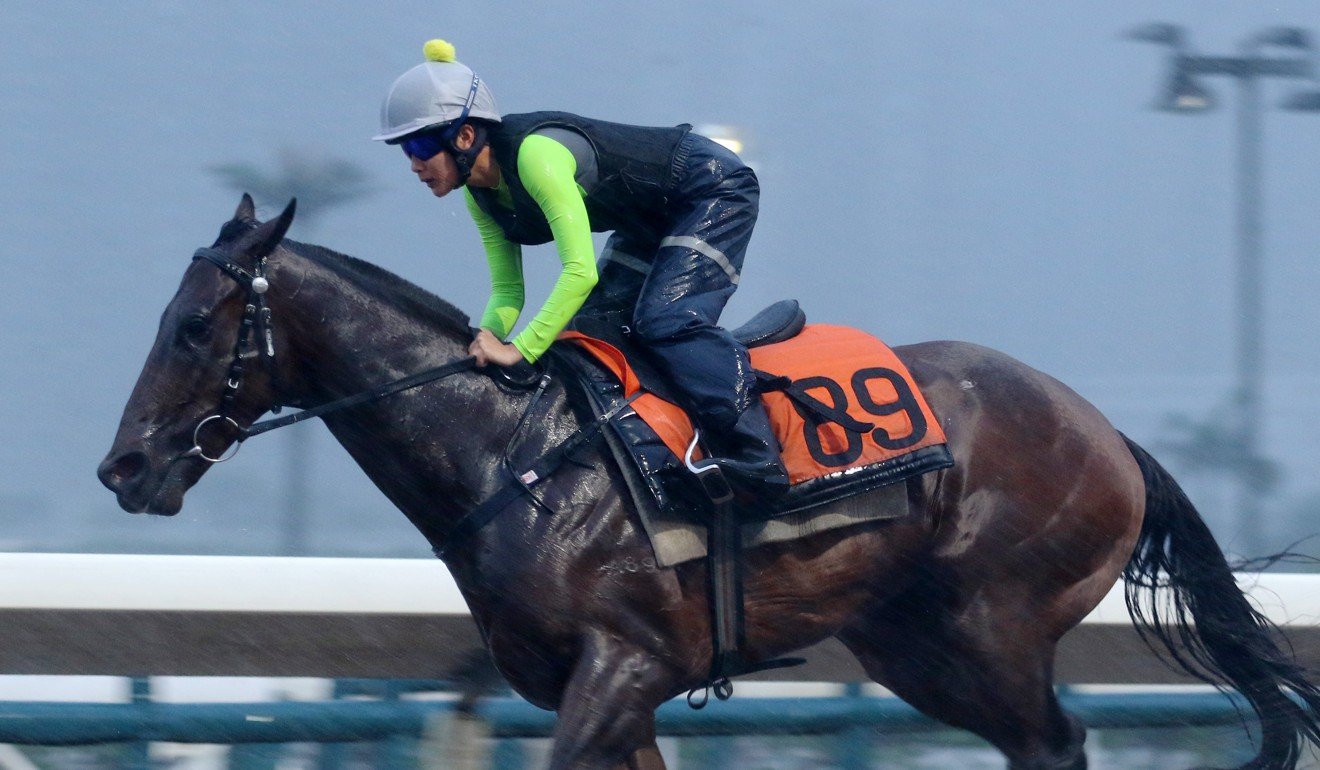 That finish was flattered to some extent by how hard the leaders worked but Glorious Partners posted a strong sectional and looks to be just hitting his straps now as the term ends.

He has come a long way from the day he threw himself down at Sha Tin and injured himself and Glorious Partners could be one of Hall’s early winners in the new season.