Alvin Ng does the Time Warp again, completing a hat-trick of wins 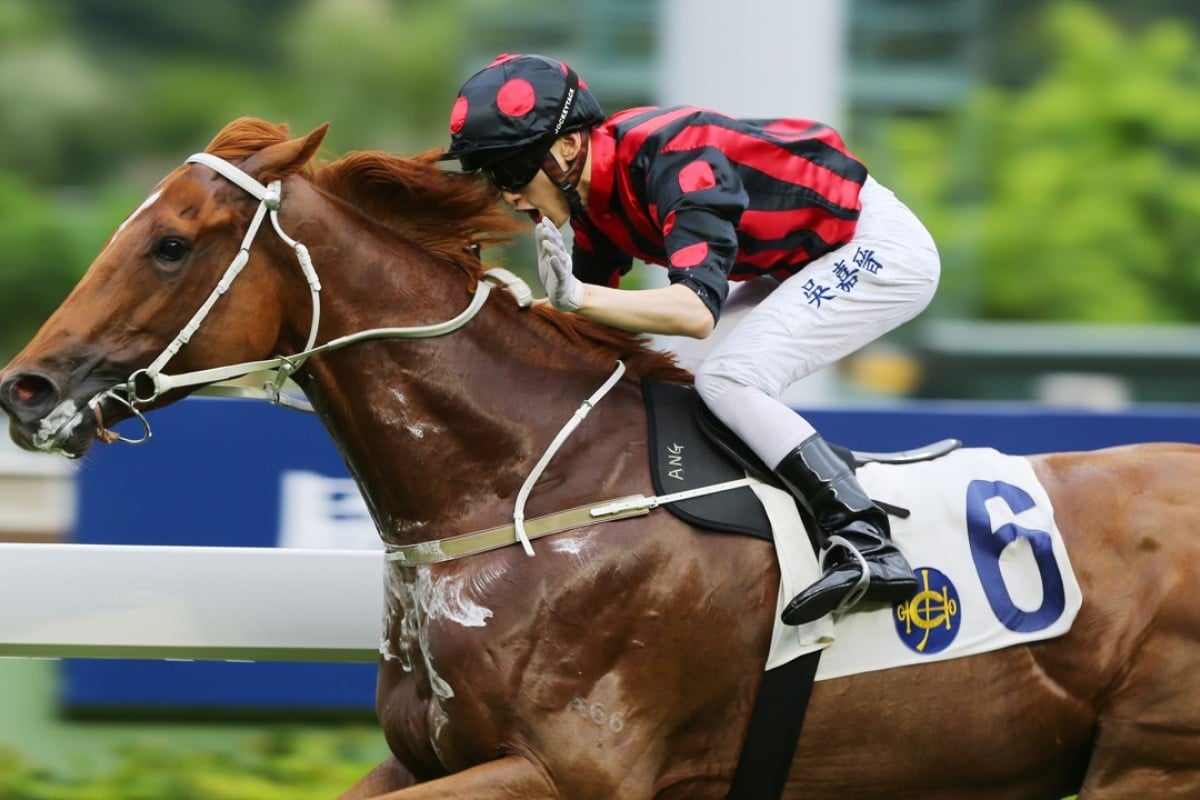 Unfashionable jockey Alvin Ng Ka-chun was thrown an opportunity by Tony Cruz and the Siu family when he was booked for Time Warp last month and he kept riding that chance to a Sha Tin Mile Trophy victory on Sunday.

Unbeaten in Europe on the kind of soft going he won’t often see here, Time Warp had dispelled the notion that was a requirement with sizzling wins at Happy Valley over 1,800m and 1,650m recently, but Sunday’s conditions probably didn’t hurt.

Taking his usual place in the lead, Time Warp did what he has now done at three of Ng’s four rides on him – he ran and just kept running and upgraded the jockey’s quiet five-win season with a Class One trophy.

“I don’t think I have had winners for the owners before but I think they and Mr Cruz just wanted to give me a chance and I’m very grateful to them,” Ng said.

Time Warp, under Alvin Ng, makes all to win his third race in a row as he scores a first Class 1 win in the Sha Tin Mile Trophy #HKRacing pic.twitter.com/Us03vhnEvi

Time Warp had taken his time to acclimatise this season, managing just two minor placings in his first seven starts but the son of Archipenko, who had his best moment winning a QE II Cup at Sha Tin, has turned the corner.

“I ride him every day and he’s really settled into his stride now in Hong Kong,” Ng said.

“He’s shown improvement in his last three races and I think he can keep on improving. I thought he was even fitter today than last time and he just loves to be in front. If I thought there was a question, it was whether he is a suitable horse for Sha Tin because he had not done as well here before but there was no problem.” 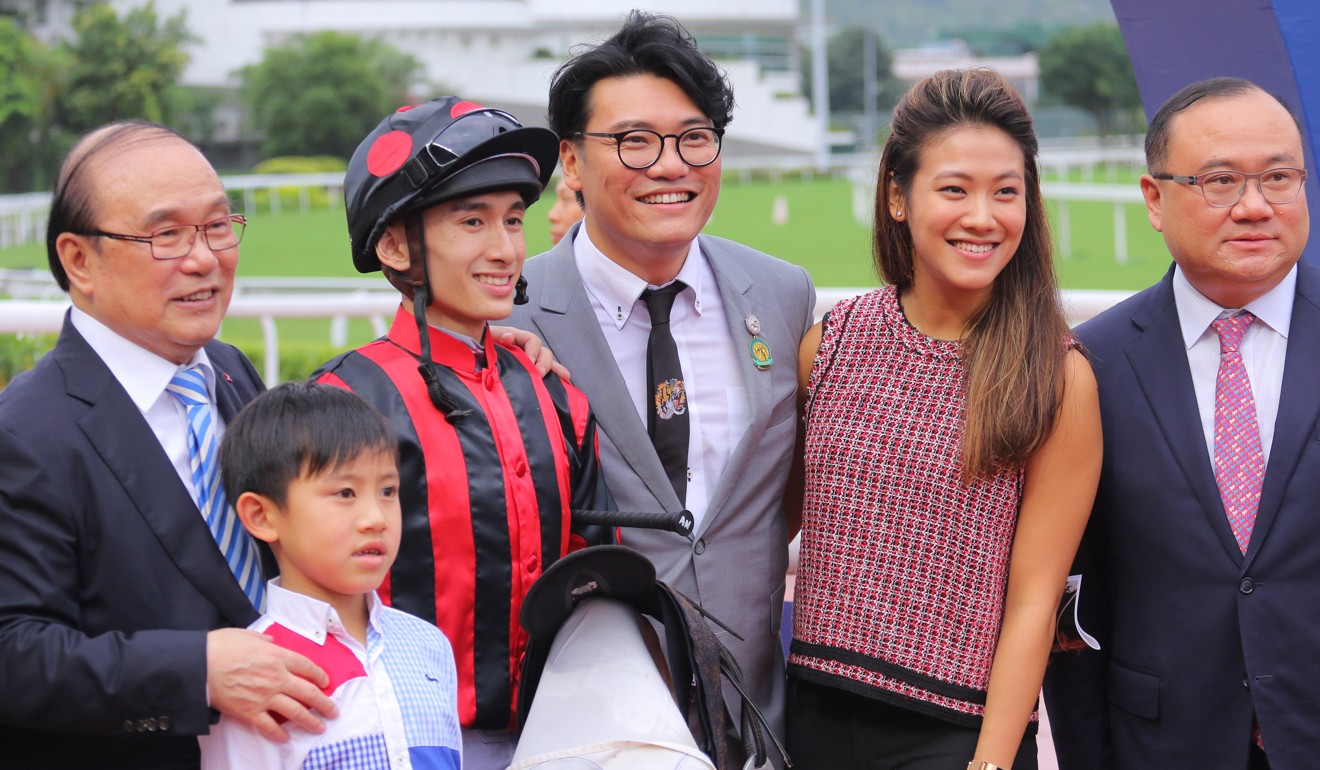 Trainer John Moore was beaten but upbeat too after Booming Delight (Sam Clipperton) finished on from last for second, even on rain-affected ground that might have been a query.

“He handled the ground fine. I think in the Derby it was more like the soft ground together with the 2,000m but at 1,600m he was fine,” Moore said.

After a lightning start, Matthew Poon looking forward to a rest and some reflection

“Probably the biggest thing was the draw – from the outside, he had to go back to the rear, and from a good draw we would have had him closer. I’m very happy with Booming Delight, he’s been a great buy who will be in the big races next campaign and maybe he’ll even be running against his brother in a Group race.”

Moore has purchased Booming Delight’s full brother, Rivet, for the same owner as part of his 12-strong and growing band of imports for the new season.