The Mauritian-born jockey partnered D B Pin in a trial on Friday, but could be aboard Mr Stunning when the two sprinters clash next Sunday 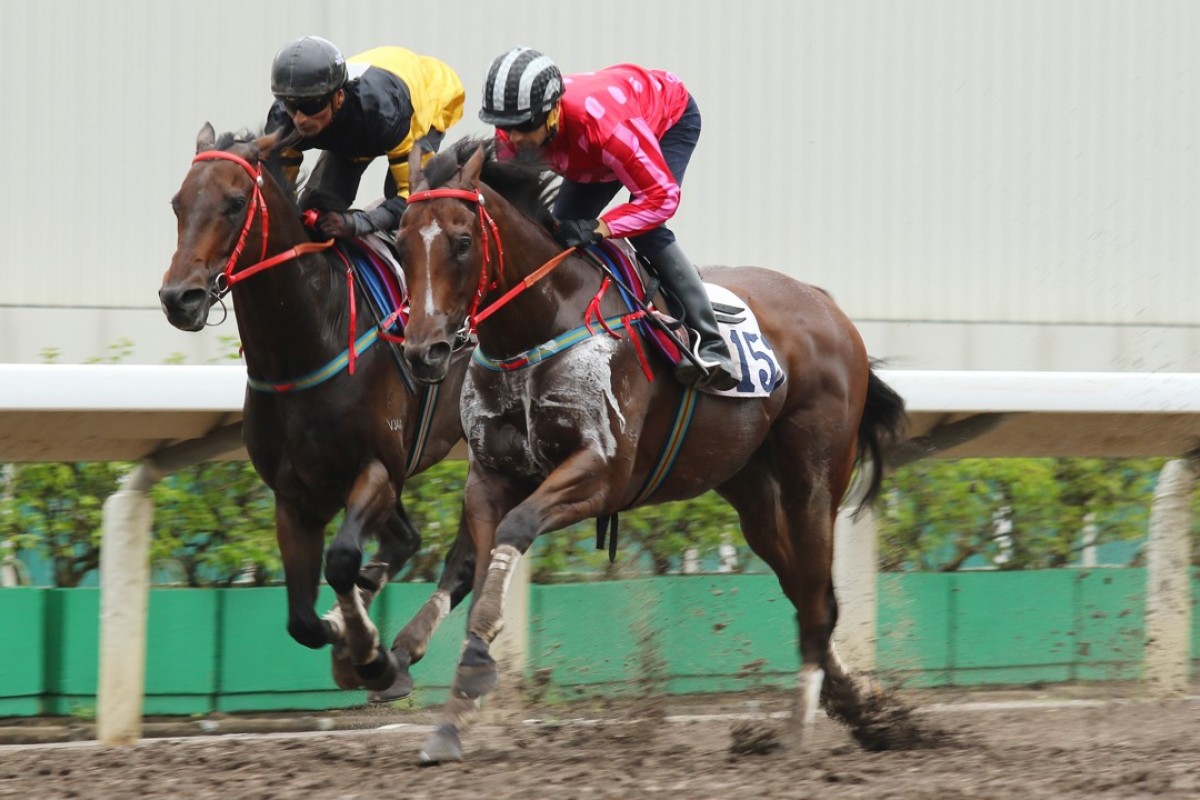 Karis Teetan has been rewarded for his strong start to the season with a ride on a John Size-trained sprinter in next Sunday’s National Day Cup, he just doesn’t know which one yet.

Not that Teetan is complaining after he partnered D B Pin in an impressive trial against stablemate Mr Stunning (Joao Moreira) on Friday at Sha Tin.

Both horses looked in great order as they matched motors on the dirt and Teetan will be on one of them, with Size left to decide which jockeys ride his horses in the first Group race of the season.

“It looks like I will ride one of them, which ever one Joao isn’t on, I’m happy with the situation, even Joao’s fourth choice is a good ride,” Teetan said, with Size’s Amazing Kids also set to resume in the 1,000m Group Three. “I’ll be riding for Mr Size in both races, the Celebration Cup as well. Any of them are great rides.” The Mauritian-born, South African-schooled rider is second only to Moreira in the jockeys’ championship with nine wins after six meetings.

“I’m happy with the way things are going, I’m very comfortable here, this is my fifth season,” he said. “I’m making great connections with trainers and owners, and that means I’m getting and keeping some rides. It’s going well.”

“His last few runs last season were very good, the last one on dirt, and David has him up and running early,” Teetan said.

“This horse is working very well, he is a lovely horse. I trialled him, and rode him in trackwork and is as good as he can be. The draw is ideal as well, gate three is right where you would want him to draw.” 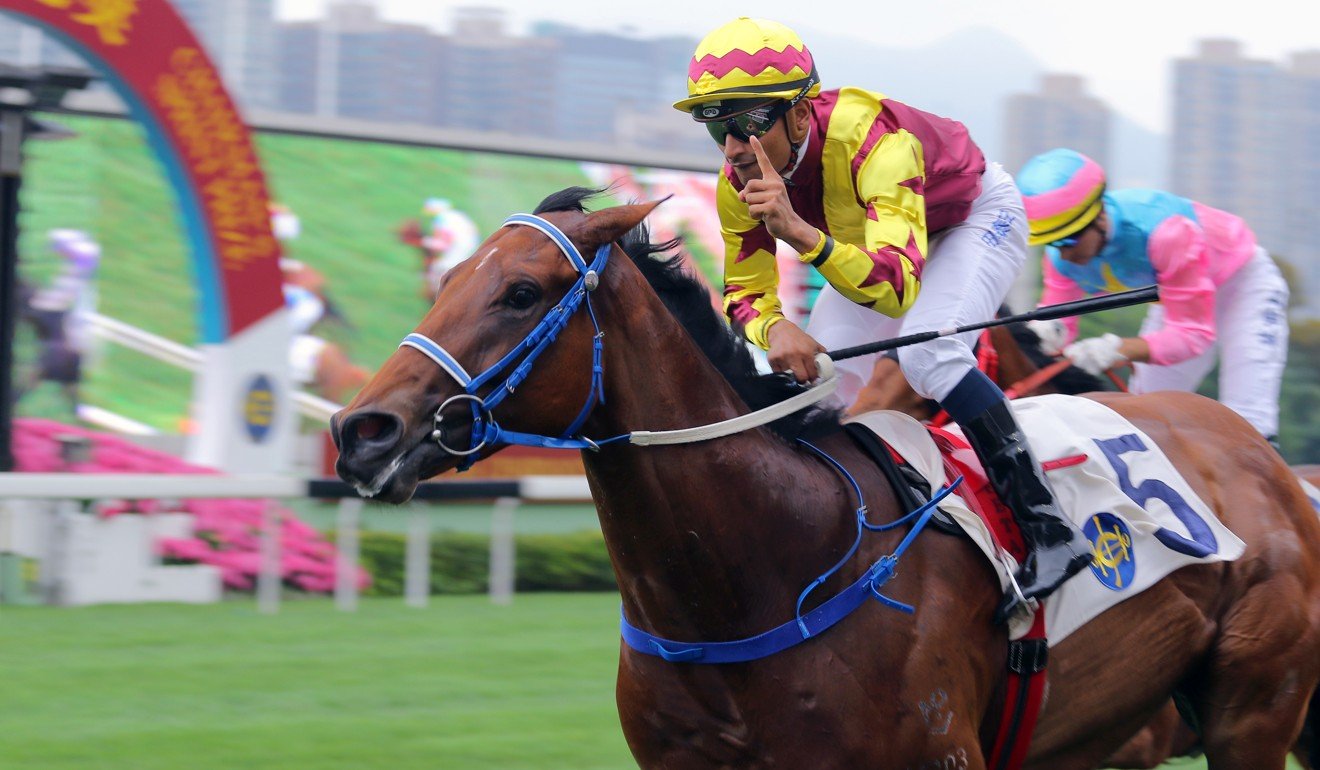 It was Ferraris who gave Teetan his first winner in Hong Kong, in his very first race at Sha Tin, and it is a combination that has continued.

Teetan has ridden three winners from six starts for Ferraris this season, finishing in the top three on each occasion.

Teetan’s other rides include Regency Bo Bo for trainer Tony Cruz, with the sprinter looking good value in early markets after coming up with gate three.