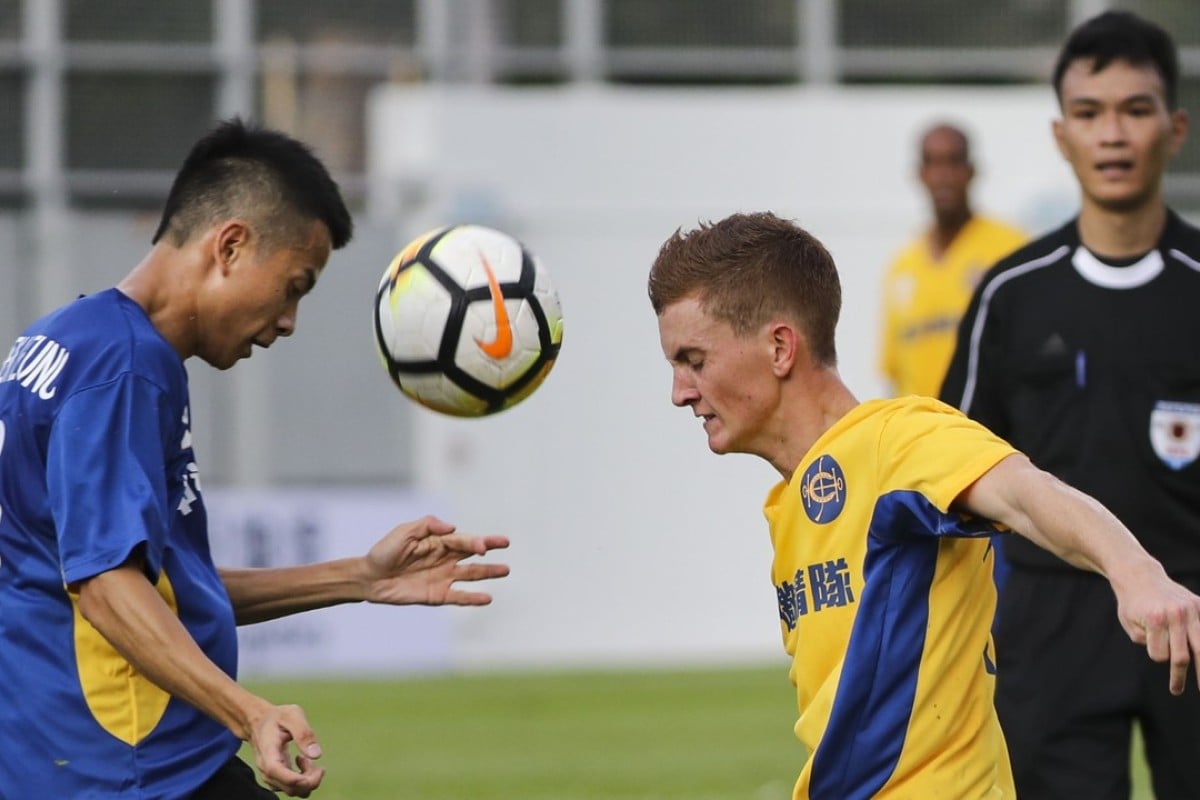 The brainchild of champion Brazilian jockey Joao Moreira and local football legend Peter Wong Hing-kwei, the match benefits local charities the Community Chest of Hong Kong and the Society for the Rehabilitation of Disabled Children.

The match finished 1-1 after regulation time, with a goal by Irish jockey Neil Callan the highlight, before a slightly comical penalty shoot-out decided the result. 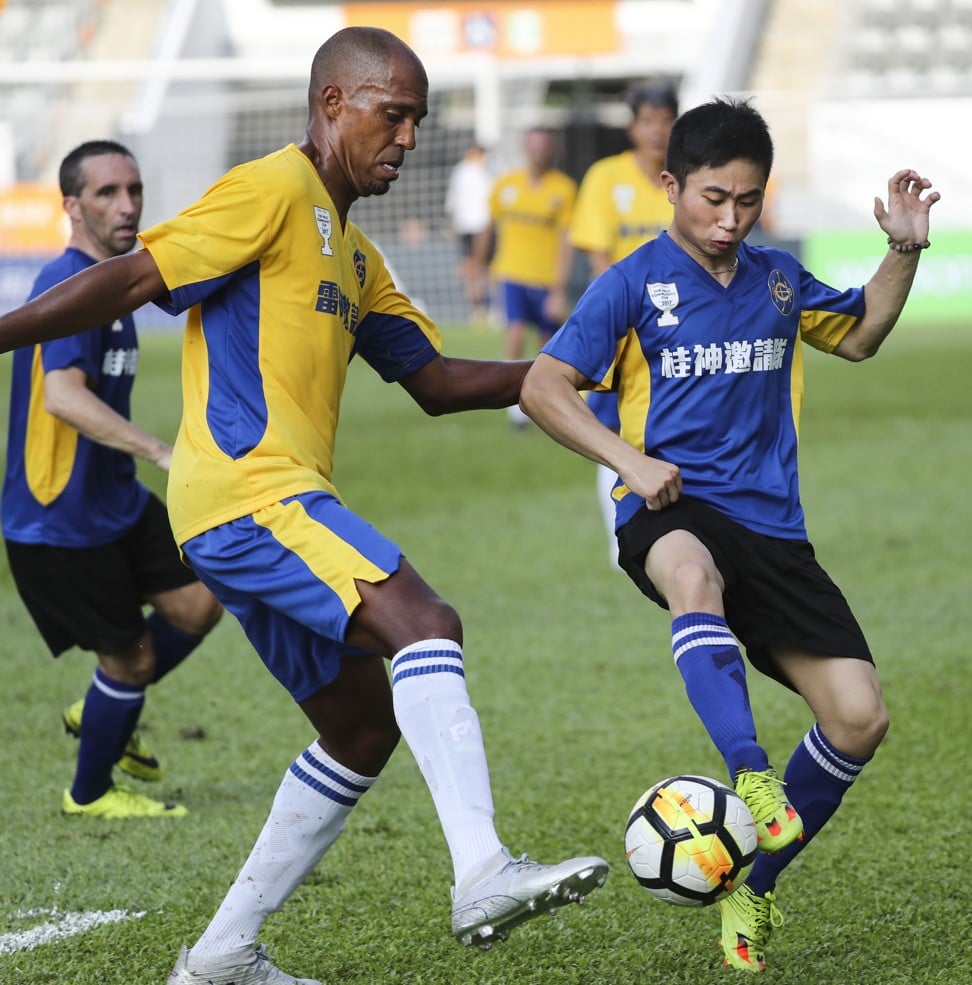 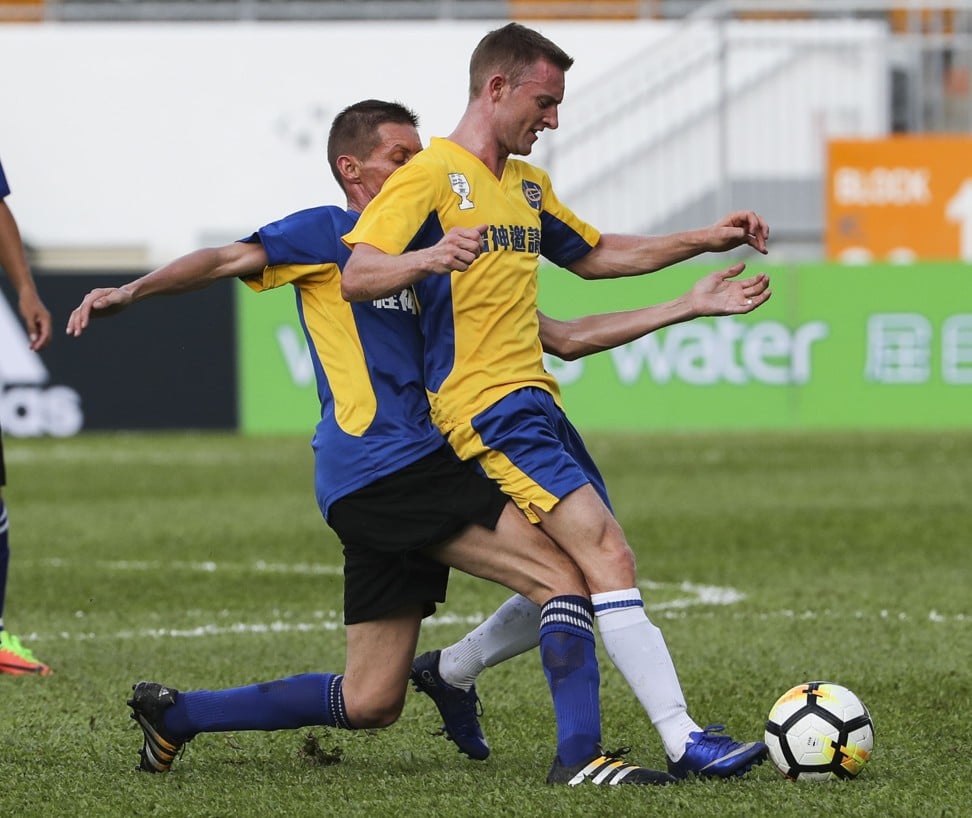 It seemed nobody could score, with seven of the 10 penalty takers missing, but calmly taken spot kicks from Zac Purton and Karis Teetan proved the difference as the Magic Man’s “Joao and Friends” team got to lift the trophy.

“It’s a good thing to do, to get the jockeys together and to support some local charities,” Teetan said.

“It’s great fun, Joao and Peter do a good job. It’s also a great chance for some of the jockeys to have a good sweat and lose some weight before racing.”

And for your viewing pleasure here's a compilation of jockeys missing penalties ... back to what they do best at Sha Tin tomorrow pic.twitter.com/0PU0QT8jFW