Eagle Way and Helene Charisma are back on track, but another of John Moore’s HKIR team – Joyful Trinity – suffers a setback 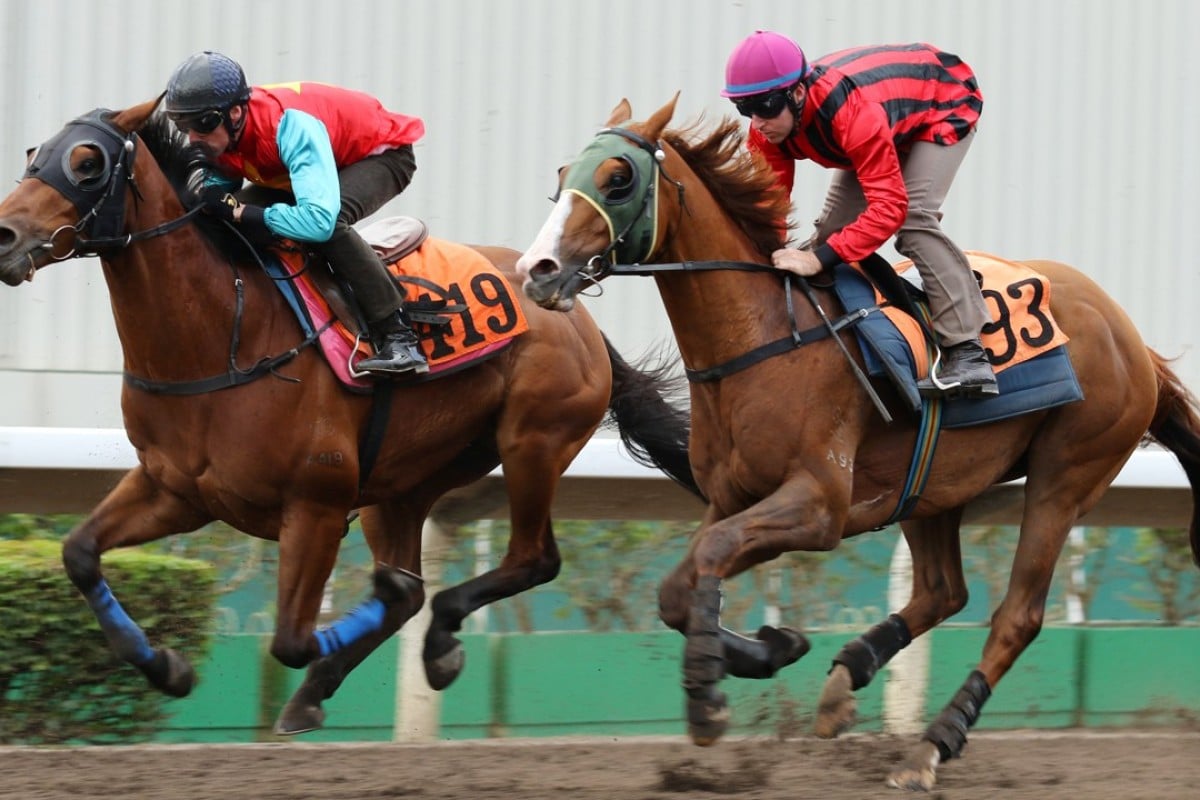 John Moore seems to have his struggling stayers Eagle Way and Helene Charisma back on track ahead of Sunday’s Longines Hong Kong Vase but is now dealing with an issue affecting out-of-sorts miler Joyful Trinity.

Eagle Way has been battling an infection for the past few weeks that caused the tough five-year-old to miss his key lead-up in the Group Two Jockey Club Cup, while Helene Charisma’s form has been abysmal this time in.

Both seem to be improving ahead of Sunday’s Group One race, but Joyful Trinity has been diagnosed with a bone splint in his near fore leg five days out from the Hong Kong Mile after two disappointing runs this time in.

“He is OK and he would pass the vet check if it was today,” Moore said. “He has developed a bone split from the firm tracks. It is a bit of a setback and that might have been the reason for the past poor performances.” 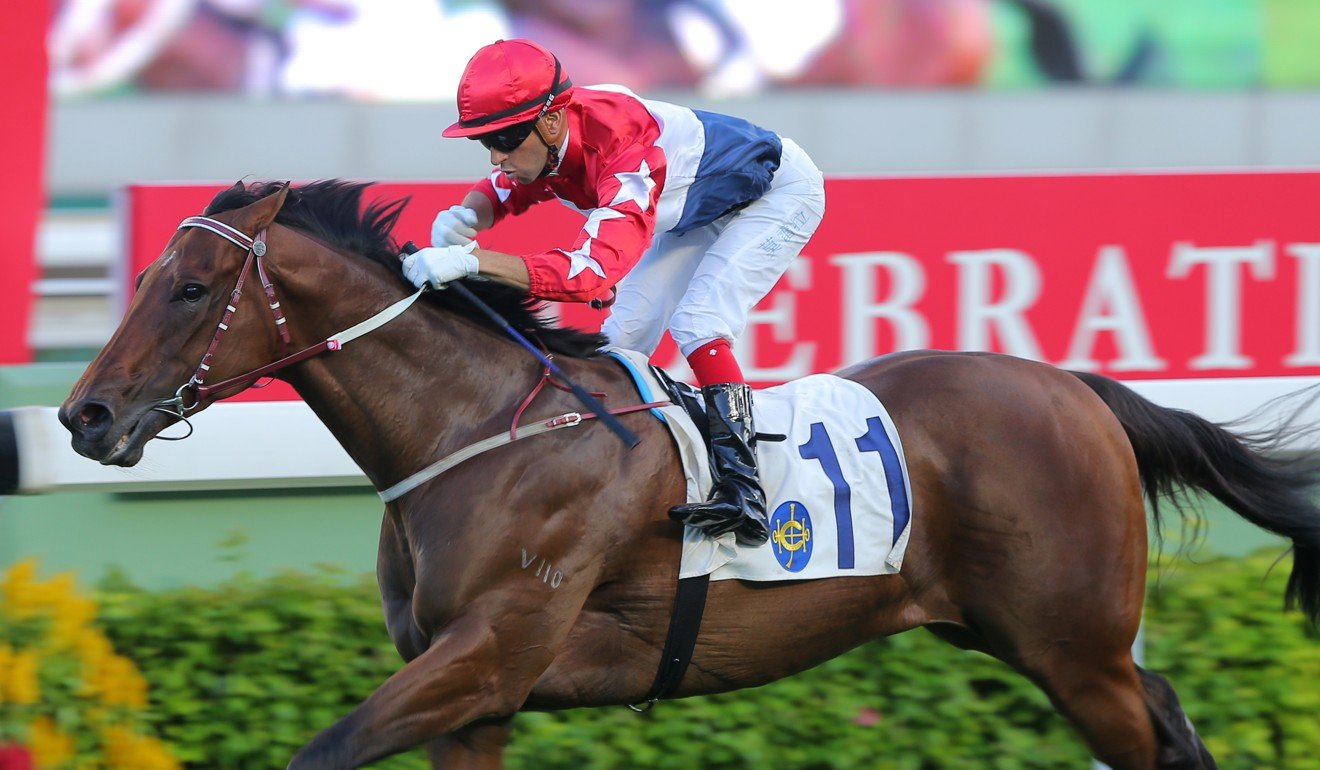 Moore still has a strong international day hand overall, with Werther leading the way in the Cup and Mile runners Helene Paragon and Beauty Generation entering their race with terrific winning chances.

The expectations around the Vase runners are understandably more measured but Moore at least expects them to run at something like their best.

“He was a very sick horse, but he is all right now,” Moore said. “You just worry about the cost to his fitness going into a 2,400m race.

“I’m hoping he can get a soft draw and an easy run. Hopefully he can just gallop behind a slow tempo and sneak into some minor prize money.”

A gelding operation seems imminent for Helene Charisma but until then Moore is counting on a gear change and perhaps a tweak in tactics to extract some extra effort from the uninterested colt. 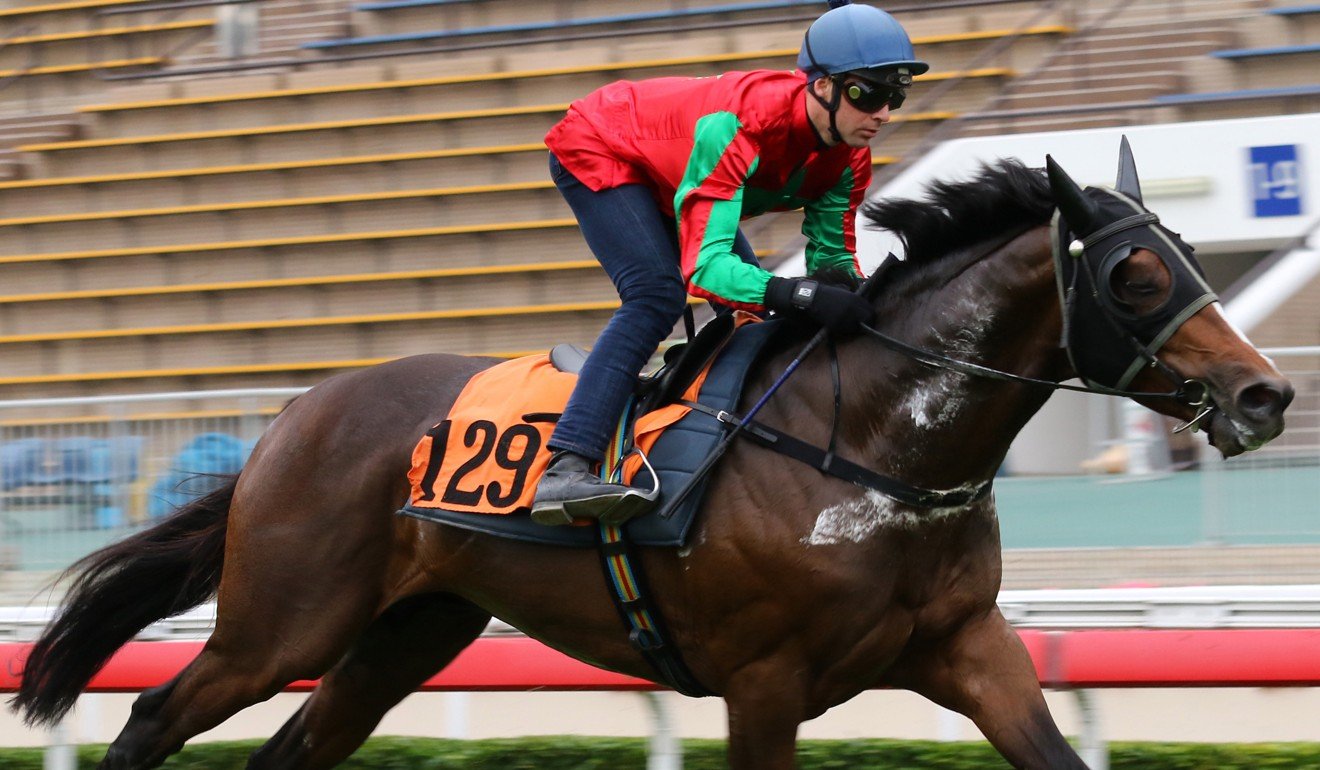 “We put blinkers on him the other day in the barrier trial and sent him up to the lead and I think we’ll be more forward than we have been in his previous starts in the Vase,” he said.

“Sitting back in the field with him hasn’t worked and we have to try something different. I do think he needs gelding though.”

Beauty Generation completed his final piece of fast work on Monday morning, but the rest of Moore’s team will gallop on Thursday.