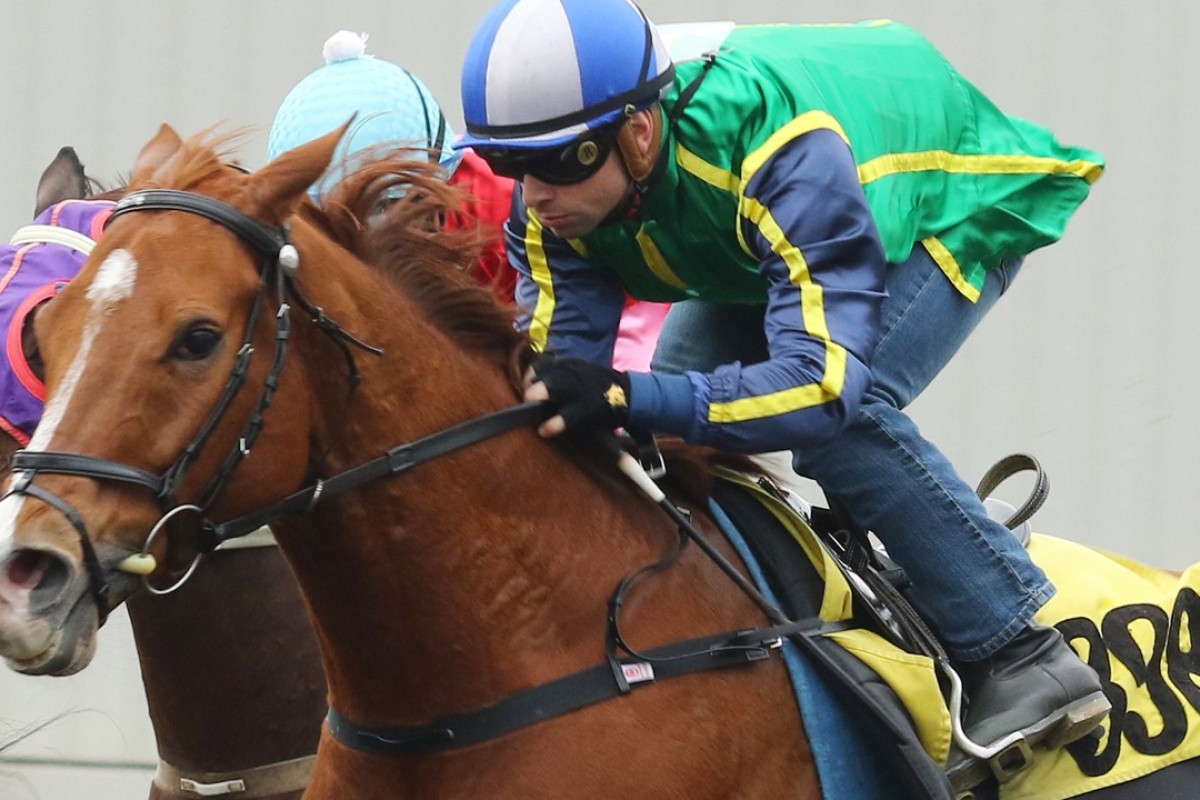 Ricky Yiu Poon-fai says Blizzard has returned from an early season trip to Japan a better horse and is bullish about his gutsy galloper breaking the stranglehold rival trainer John Size seems to have on the Longines Hong Kong Sprint.

On his first trip abroad, Blizzard was an admirable fifth in the Sprinters Stakes at Nakayama in late October, but it is the maturing effect the excursion had on the six-year-old that has Yiu most excited.

Blizzard has previously been a length or two off the best sprinters in town but, given the improvement Yiu believes his horse has taken from the trip, the trainer is talking up his horse’s chances in a race where Size could end up with four of the top five in betting, including likely favourite Mr Stunning. 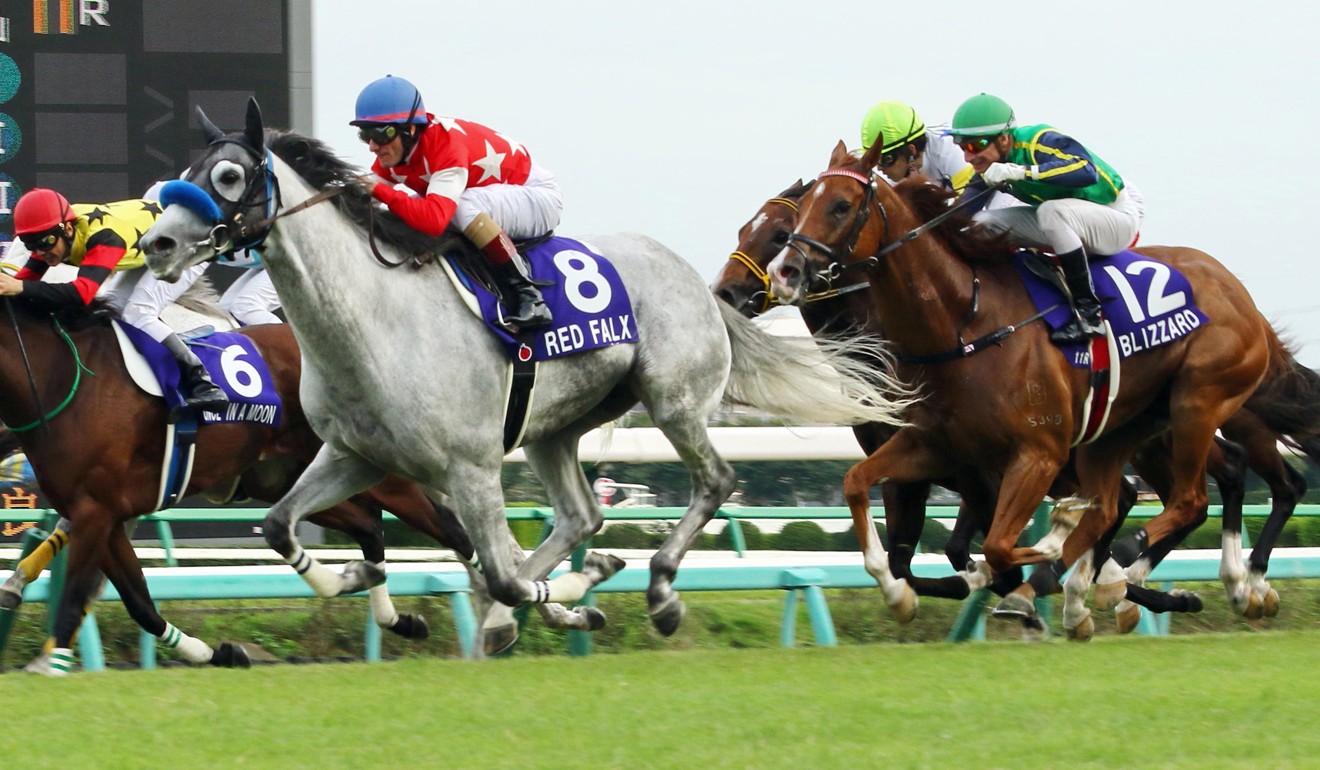 After returning from Japan, Yiu has noted a cooling in Blizzard’s temperament that he believes should result in a better on-track performance.

“He has come back very well and he is a far more relaxed horse now,” he said. “A trip like that definitely helps, especially when horses enjoy the trip, the climate and the environment – he has come back a different horse. Before he could be a little stirred up and be on his toes all the time, now he is a lot quieter.”

Yiu will again call on Gerald Mosse to ride Blizzard, the French jockey’s win on Sacred Kingdom in 2007 one of a record eight international day wins for the veteran.

Blizzard has been in regular work since late October and trialled strongly behind Dundonnell on the dirt last week.

“He did well in that trial but he just needs that one more gallop,” Yiu said. 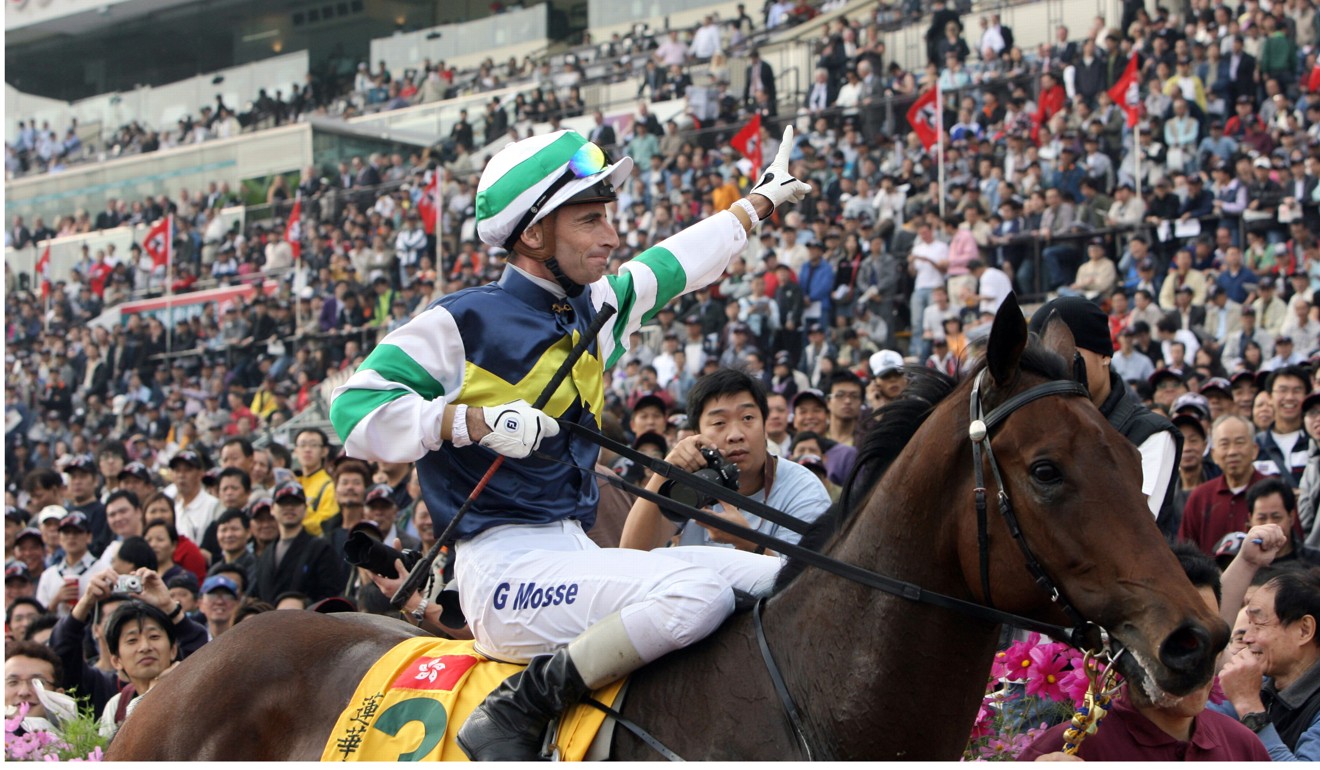 Provided Blizzard performs up to his best on Sunday, Yiu is eyeing a return trip to Japan for the Takamatsunomiya Kinen in late March.

“He showed he can get among the prize money over there, so why not? That race is anti-clockwise as well and I’m keen to see how he goes racing in that direction.”

Blizzard will be facing one less rival after it was revealed English speedster The Tin Man would not run in the HK$18.5 million race after the James Fanshawe-trained five-year-old arrived with a fever.