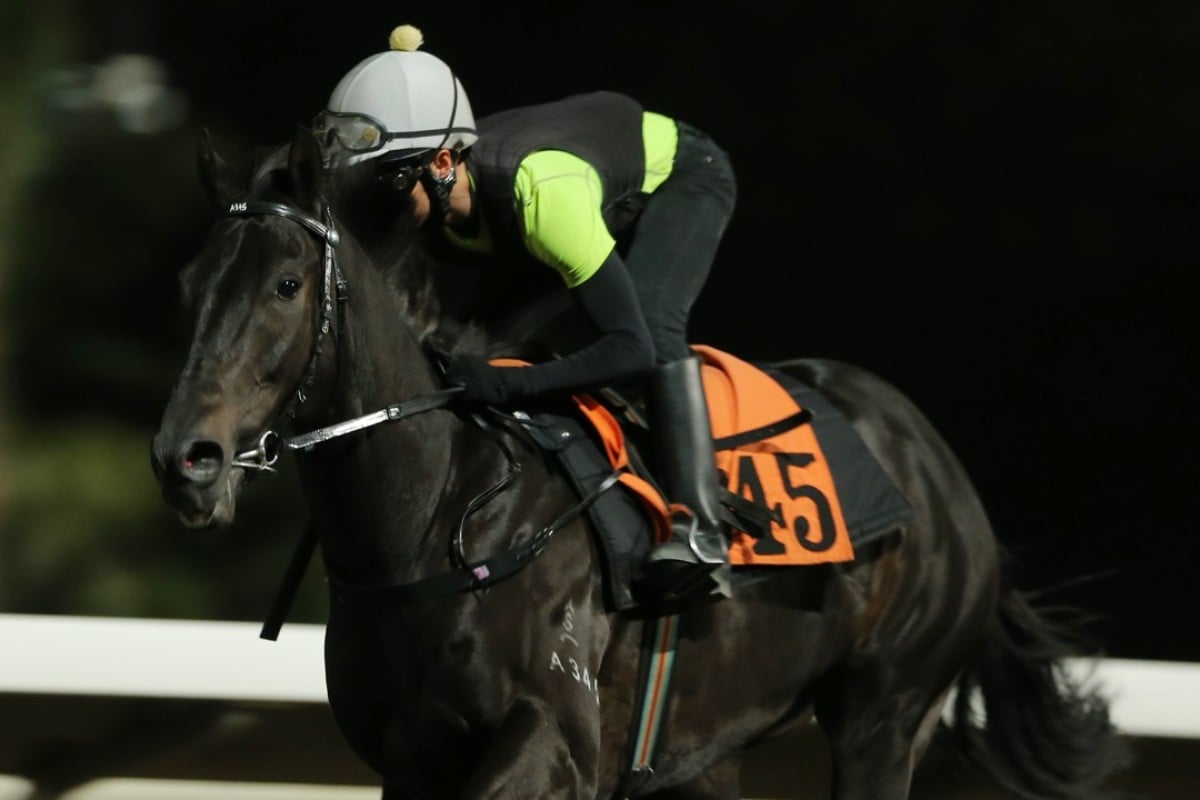 Hot King Prawn has made Denman one of the talked about stallions in Hong Kong racing and two of his other sons made themselves horses to follow at Happy Valley on Wednesday night.

Denman has had just five horses to run here and they can all gallop, with Hot King Prawn the stand-out but Regency Bo Bo is already a multiple winner and so is Turf Sprint.

The two starters who have not won here for the stallion are Dr Proactive and Planet Star and both filled minor placings on Wednesday night to give the impression the set is not far away from being completed.

Dr Proactive’s second start had already indicated he was on the improve, running into some trouble in the home straight before finishing a fairly close up eighth to Junzi over 1,000m at the Valley.

He was back to the same track and trip and this time got a better crack at things when it mattered and he chased home Peace Combination to finish second.

David Hall looks sure to find the right spot soon for the four-year-old to break through and win and so should Paul O’Sullivan with Planet Star.

In his nine starts, Planet Star has had more than his share of wide barriers and it has definitely hurt his career record as the gelding has managed three placings and another three fourths.

Most of that has come about as he has had too much to do in the run and that was the case on Wednesday, when Planet Star got too far out of his race from gate eleven before finding his way into third in the final stages.

Infinity Endeavour won a race that was dominated by the horses closer to the pace so having to try to get into the finish from near last was no easy task.

How long O’Sullivan persists at Happy Valley remains to be seen as Planet Star’s pedigree – he is out of an O’Reilly mare – and his racing style suggest that stretching out to 1,400m might suit him better and allow him to take a closer position.