The locals won three of the four Group Ones while punters bet an astonishing HK$1.6 billion on the 10-race card 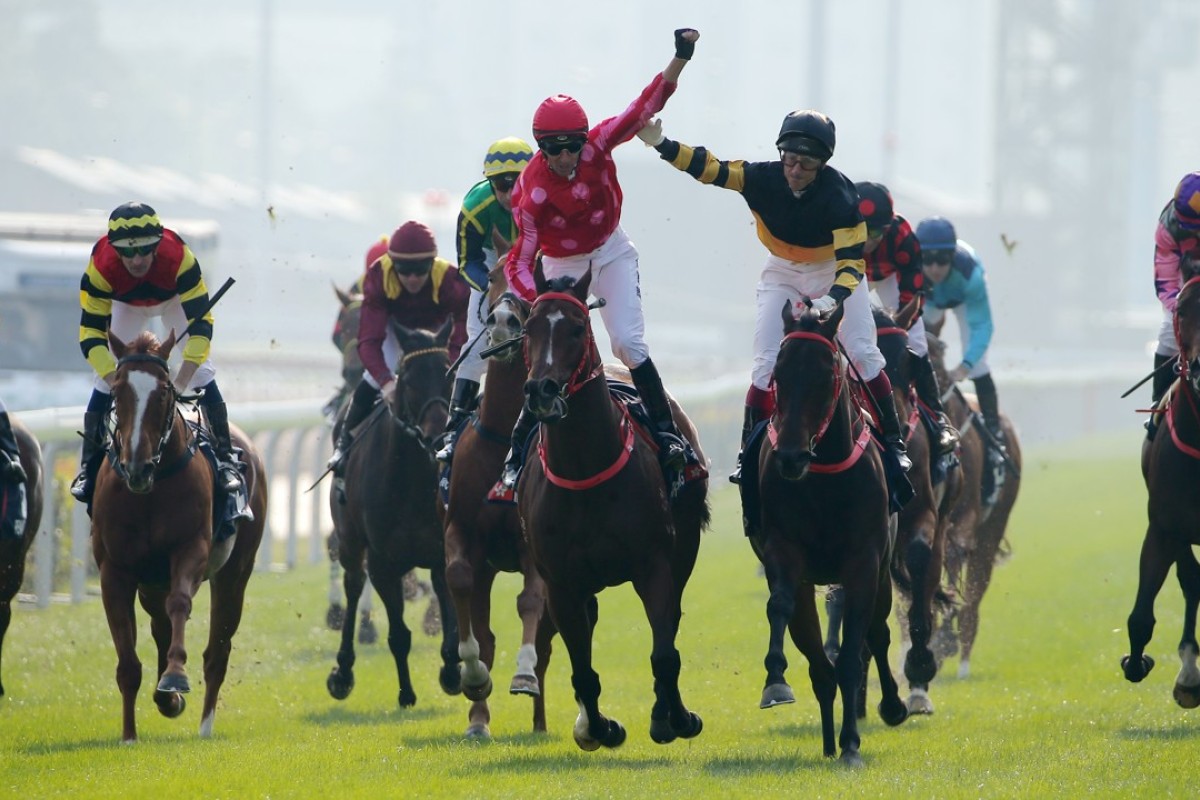 Nash Rawiller raises his arm in triumph and is congratulated by Olivier Doleuze after Mr Stunning fought off stablemate D B Pin in the Hong Kong Sprint at Sha Tin on Sunday. Photos: Kenneth Chan

Three wins equalled Hong Kong’s greatest day on the track, made even sweeter when local boy Leung showed them a trick on Beauty Generation to win the Mile.

Local jockeys rarely get a ride in the internationals, let alone one with a chance, but days after his disappointment at not getting the right horses in the International Jockeys’ Championship, Leung had the right horse to claim his first Group One, weeks ahead of the birth of his first child.

“I am so excited – not just for my career, but of course becoming a father,” said a delighted Leung. “I hope people will see now that the local jockeys can also win these races if people have some confidence in us.” 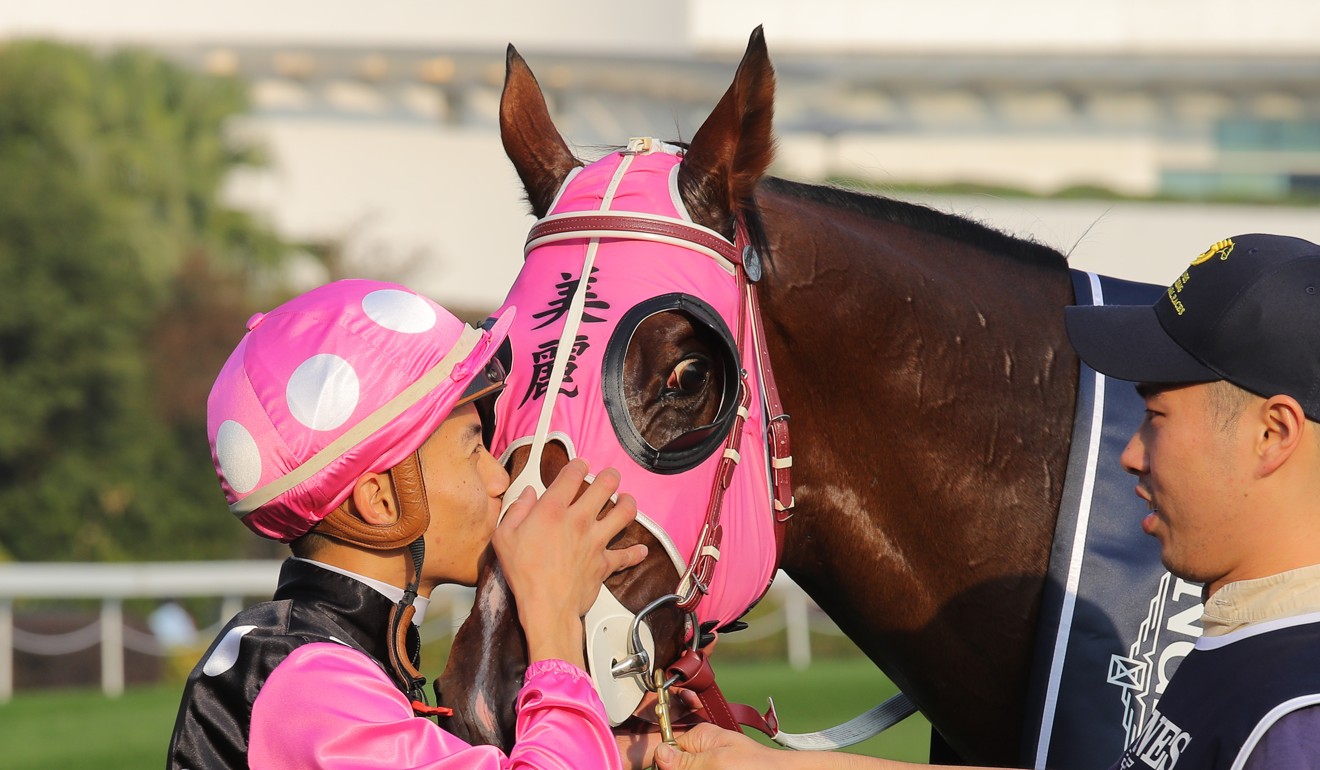 Maybe it will be the tide that raises all boats for his contemporaries, after Leung gave a perfect display in front to provide the highlight of John Moore’s day. Moore gave Beauty Generation a chance but the horse the trainer truly expected, Werther, was unable to get into a Cup that showcased Zac Purton’s ingenuity in front and had to settle for second.

The Jockey Club made a private presentation to O’Brien in honour of his record 28 Group Ones and Highland Reel took his appropriate place as the final one under a great Ryan Moore ride.

“He’s a very special horse – he’s irreplaceable, really,” O’Brien said. “It’s very rare that you get a horse that can travel like him. He’s been doing it since he was a two-year-old and he’s travelled the world.”

John Size’s big crew in the Sprint got the quinella done with Mr Stunning beating D B Pin and Nash Rawiller came in from the Group One cold after three years, while Purton was just the third rider to complete the set of four Hong Kong International Races by taking the Cup. 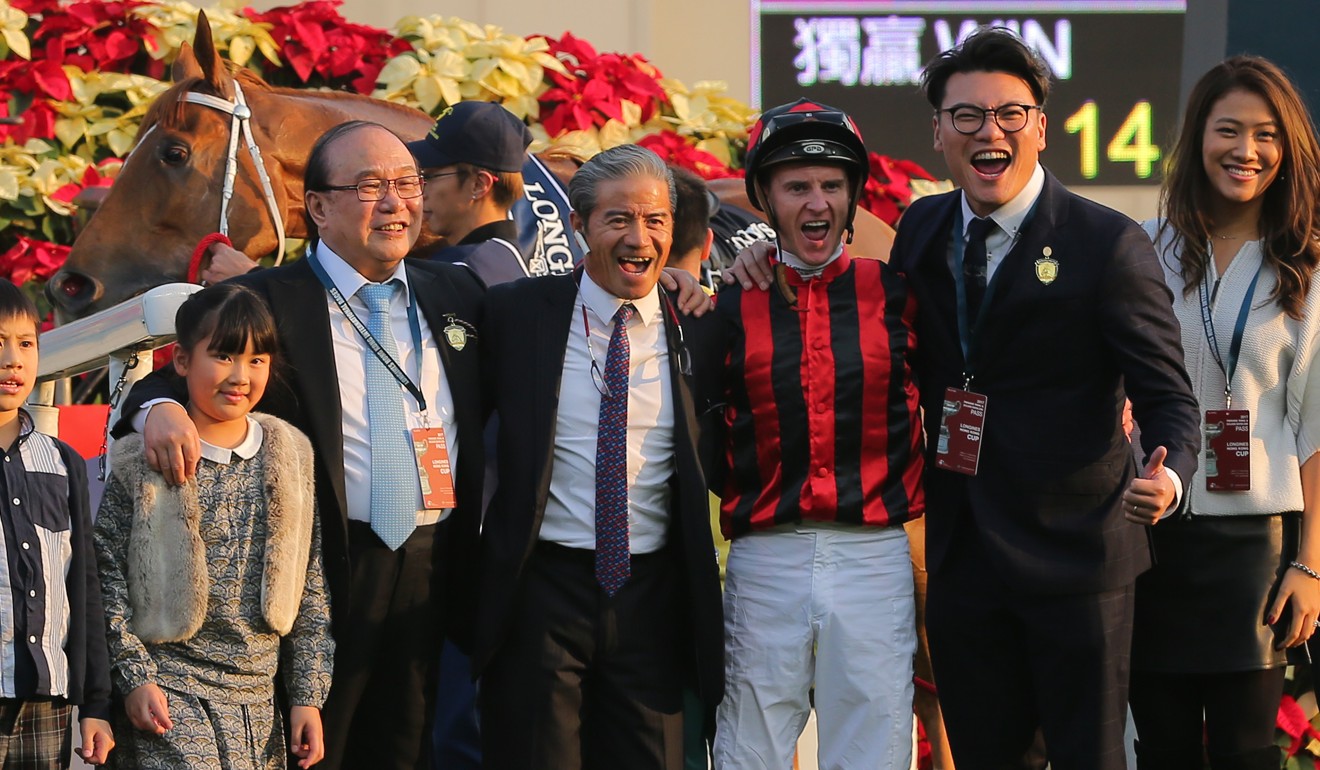 By the numbers, it was one of the great HKIR meetings – a record betting turnover that topped HK$1.6 billion, including a record HK$194 million in commingled bets from punters around the globe, and “only” the second-best HKIR crowd in history.

“I don’t think I will quibble about the difference between 95,000 today and 98,000 last year – the atmosphere was tremendous,” Jockey Club chief executive Winfried Engelbrecht-Bresges said.

Away from the talking points of this big occasion, Engelbrecht-Bresges also took time to shine a light on an underrated by-product of international racing – the camaraderie of participants.

“We’ve had the terrible fires in San Luis Rey in California over the past couple of days and Jose, the groom of the Sprint runner Stormy Liberal, lost everything,” he said. “The Jockey Club made a gift of US$10,000 to him but, in the quarantine stables, the visiting stable staff also took up a collection and matched it. It shows how the global racing community stands together when there is a need.” 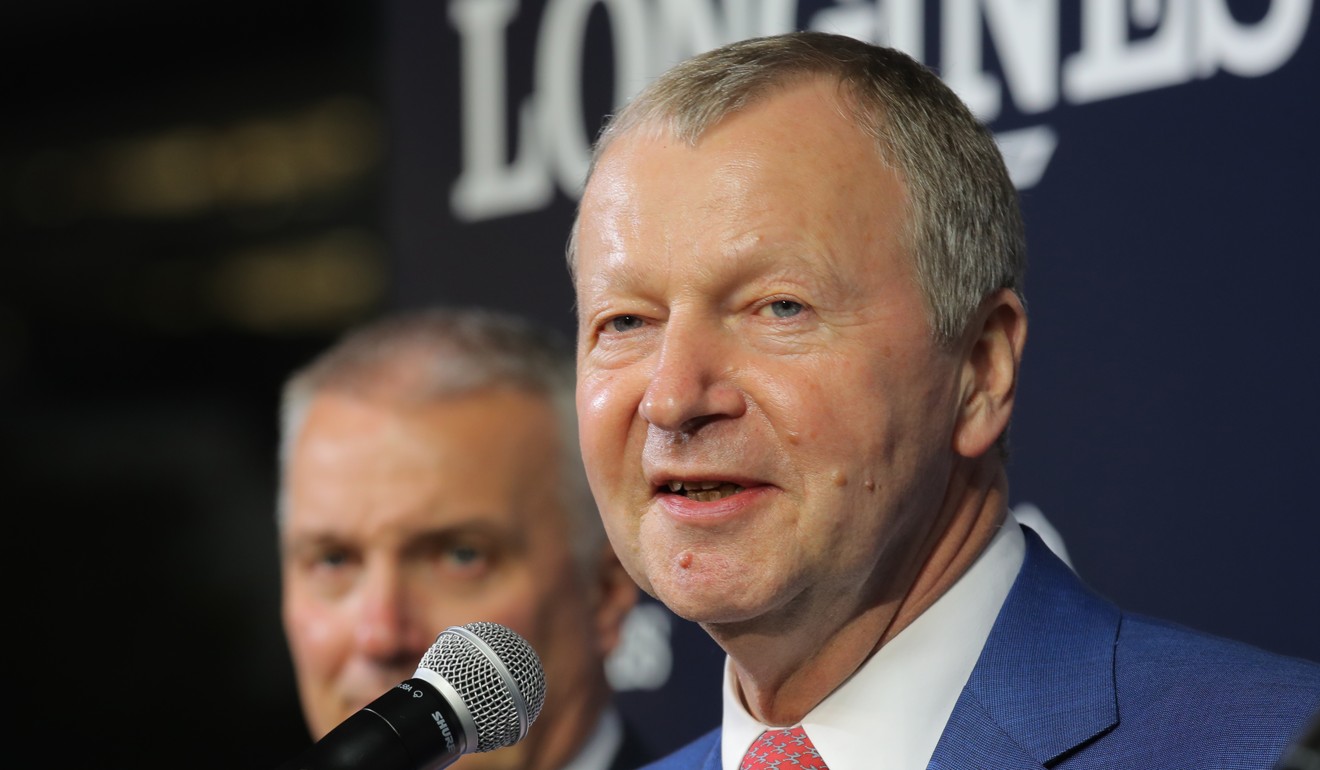 Now, he said, the club begins the task of getting better in 2018: “I don’t want to say we are on Everest, that might give a wrong connotation, but we are on a very high level so our next job is how we can improve and continue to be what we think is the greatest show on turf.”