Southern Legend knocks off odds-on pop Nothingilikemore, but Caspar Fownes thinks the latter is a superstar

Punters were burned as the $1.20 favourite was rolled, but the winning trainer was full of praise for the runner-up 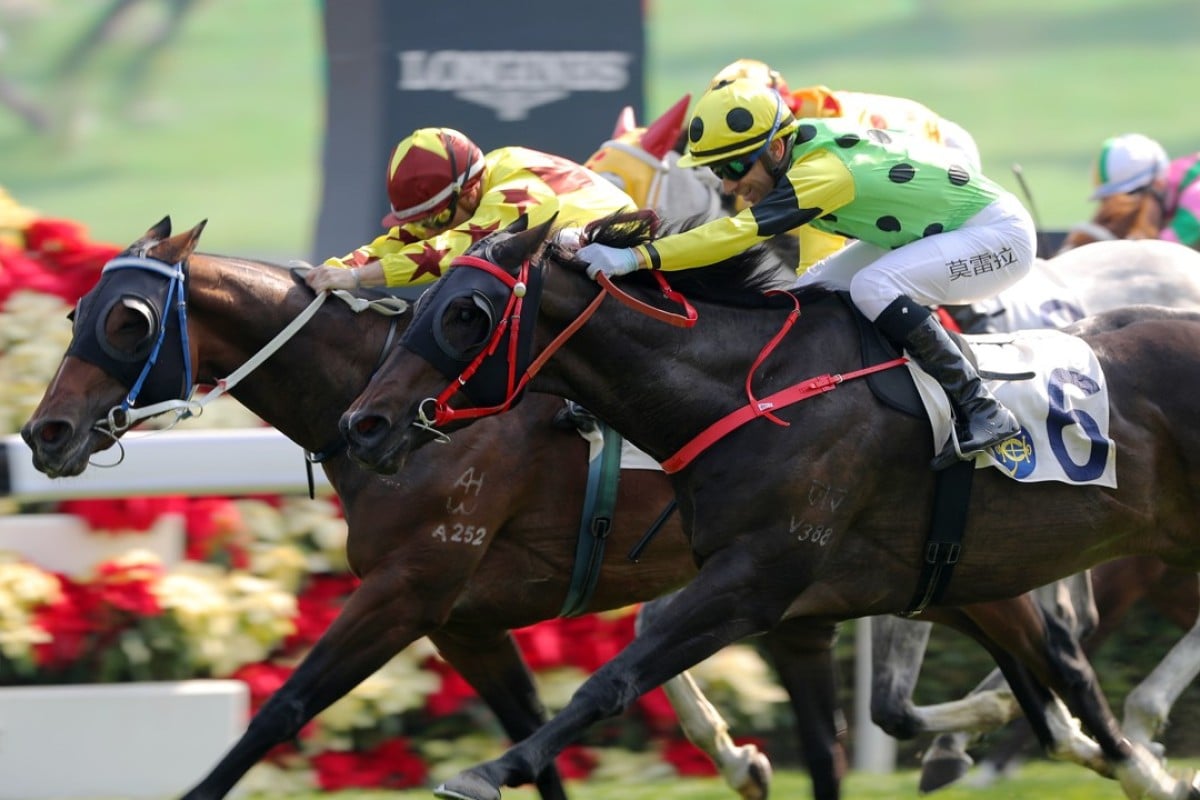 “It was a good effort from my guy, he has been racing really well but I came in here with huge respect for Size’s horse … that horse is a superstar, I believe. We have beaten him today but he has lost nothing in defeat.”

Nothingilikemore was sent out 1.2 favourite on the strength of five straight wins and jockey Joao Moreira said a bungled start was partly to blame for the gelding’s first career defeat. 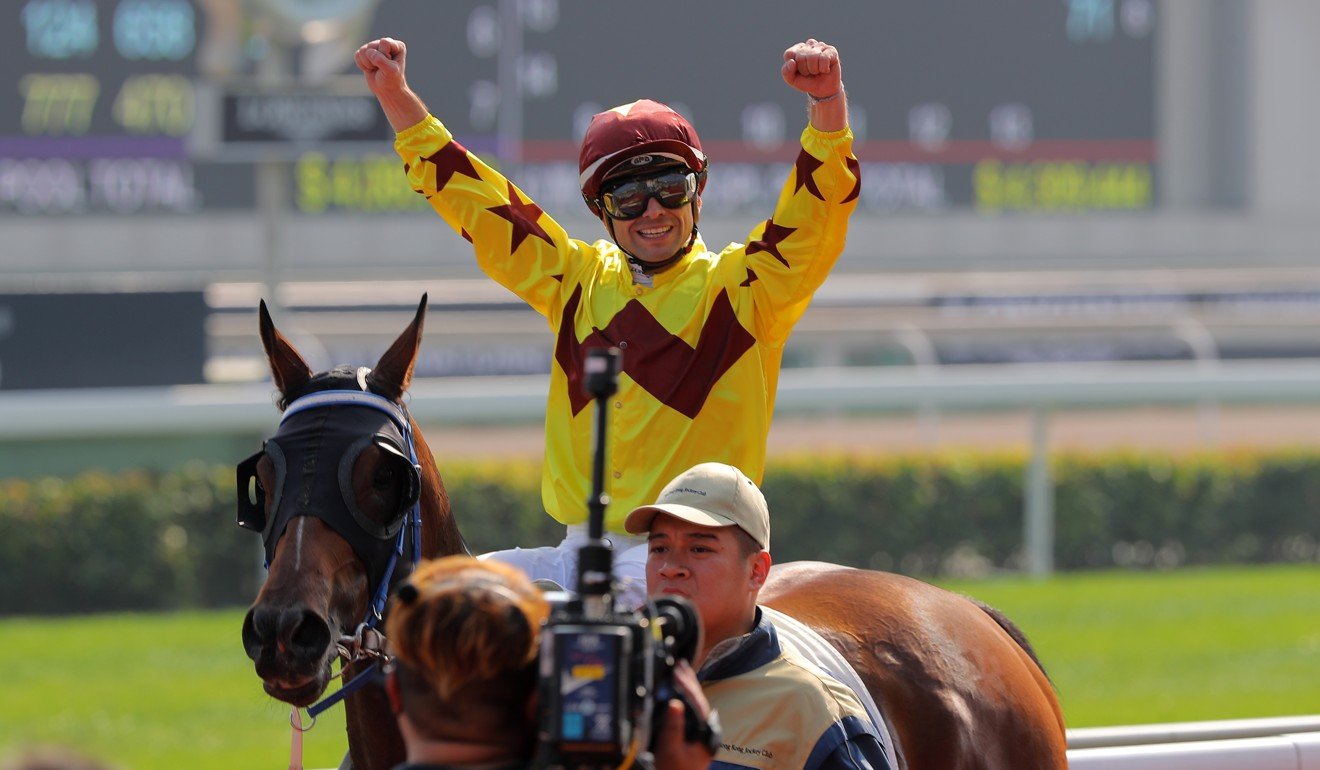 “A horse in the next starting stall kicked the side of the gate and it tricked him into thinking the race had started because of the noise,” Moreira said.

“He launched himself into the gate before they opened and then he jumped up into the air very awkwardly. That got him beaten. He didn’t get the momentum from the start. I’m happy with the way the horse ran. I still think he is one of the best, up-and-coming horses here.”

Southern Legend will now head to the Group Three Chinese Club Challenge Cup on January 1 over 1,400m, but Fownes is still unsure about what the Australian import’s best distance will be.

Caspar Fownes thinks there are big things ahead for Southern Legend, but is he a sprinter or miler?

“Let’s see how he goes next start, but we might bring him back to sprint or see how he goes in a Stewards’ Cup over a mile,” he said. “We knew he is strong at the end of 1,200m but the 1,400m was still an unknown – but he proved it was obviously no problem. He still has upside and it’s pretty exciting for our horse to come out and beat what I think is the best horse here.”

Winning jockey Umberto Rispoli said he had no doubt Southern Legend could get a mile, or even beyond.

Moreira won the opening race on Sergeant Titanium and did manage to win on another Size-trained four-year-old when Time To Celebrate led all the way to give the Brazilian a treble. 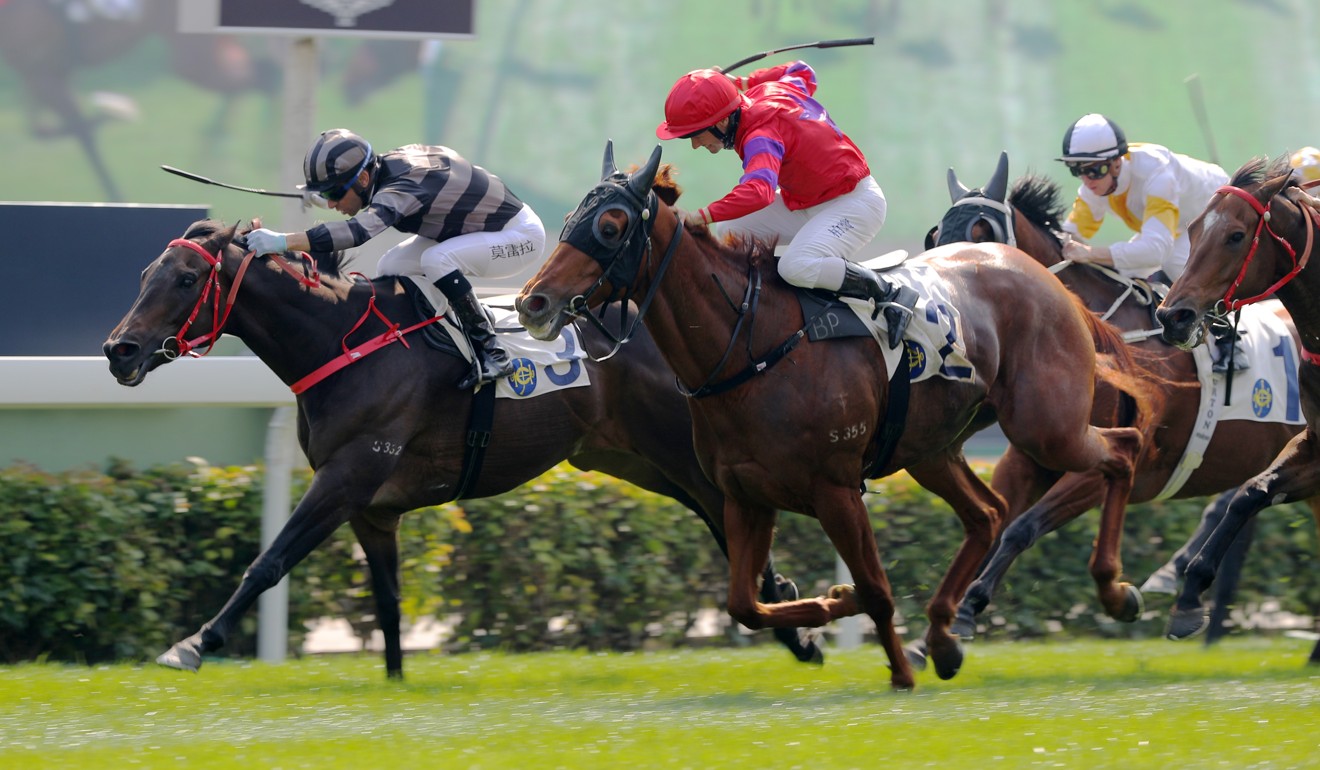 “As soon as I sat on him today I could feel he was going to win,” Moreira said after the New Zealand import scored by a half-length. “He is a horse that seems to be getting better.”

Size’s three winners closed the gap in the trainers’ championship to two wins after leader Frankie Lor Fu-chuen won with Spicy Sure.