Caspar Fownes thinks there are big things ahead for Southern Legend, but is he a sprinter or miler? 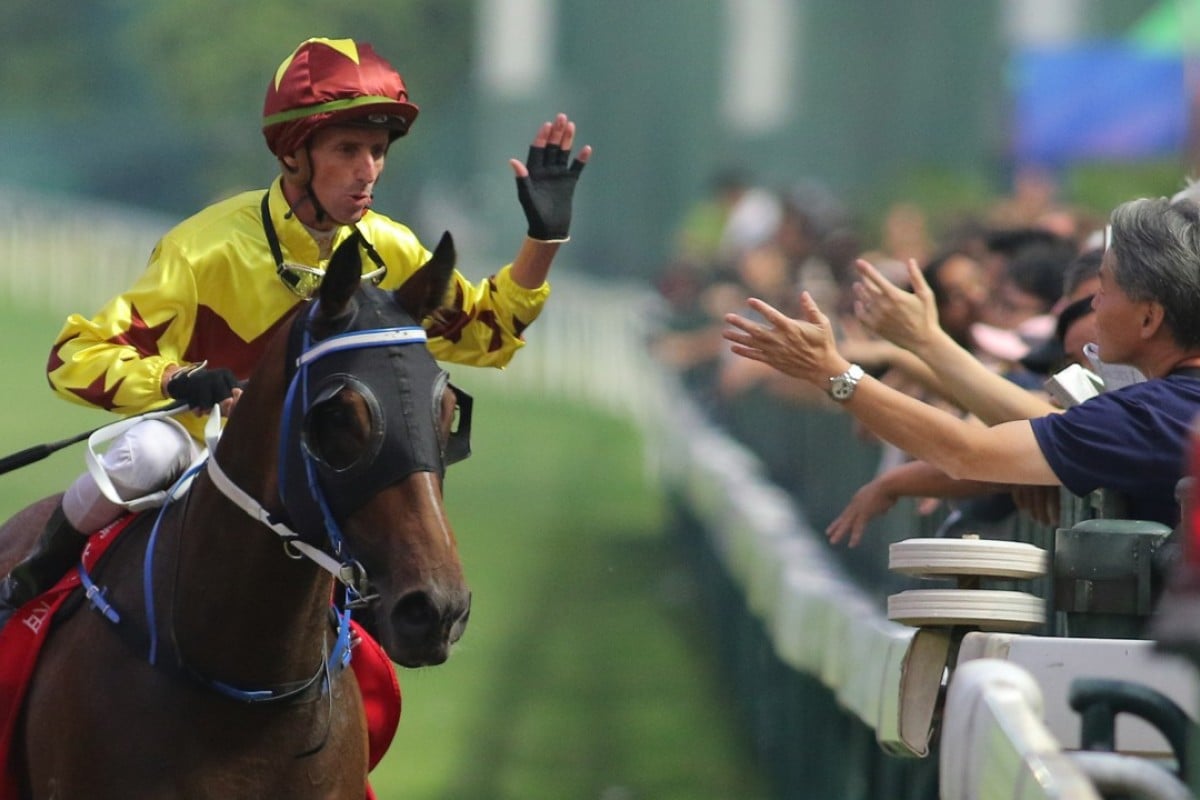 Trainer Caspar Fownes foresees Group races for Southern Legend after another convincing sprint win at Happy Valley but jockey Nash Rawiller believes those big races could be at a mile and not the shorter trips.

Southern Legend arrived from Australia with a couple of Group Two wins on his résumé in sprint races and the five-year-old put his rating into triple figures with Sunday’s come-from-behind Class Two victory over 1,200m.

“He is just starting to put it all together, so I am looking forward to getting him back to Sha Tin and getting that rating up above 110 in the next race or two, we will have some options then,” Fownes said.

Caspar Fownes thinks Southern Legend has the makings of a Group race performer & the sprinter took another step in that direction today pic.twitter.com/KqWt5F0lFi

The upcoming feature races might arrive too soon for Southern Legend but Rawiller said that could be a blessing with a horse who is still learning his craft despite having had 14 starts.

“I agree that he is a Group horse but to me he has always felt like a lovely miler in time,” Rawiller said. “It was a huge win today in some respects, but he still has a few chinks in his armour, weaknesses that those hardened Group One horses don’t have.”

Rawiller settled back from an awkward draw on Southern Legend and the son of Not A Single Doubt rounded up rivals with an impressive sprint, but the jockey was concerned at the gelding’s tendency to “float” once in front. 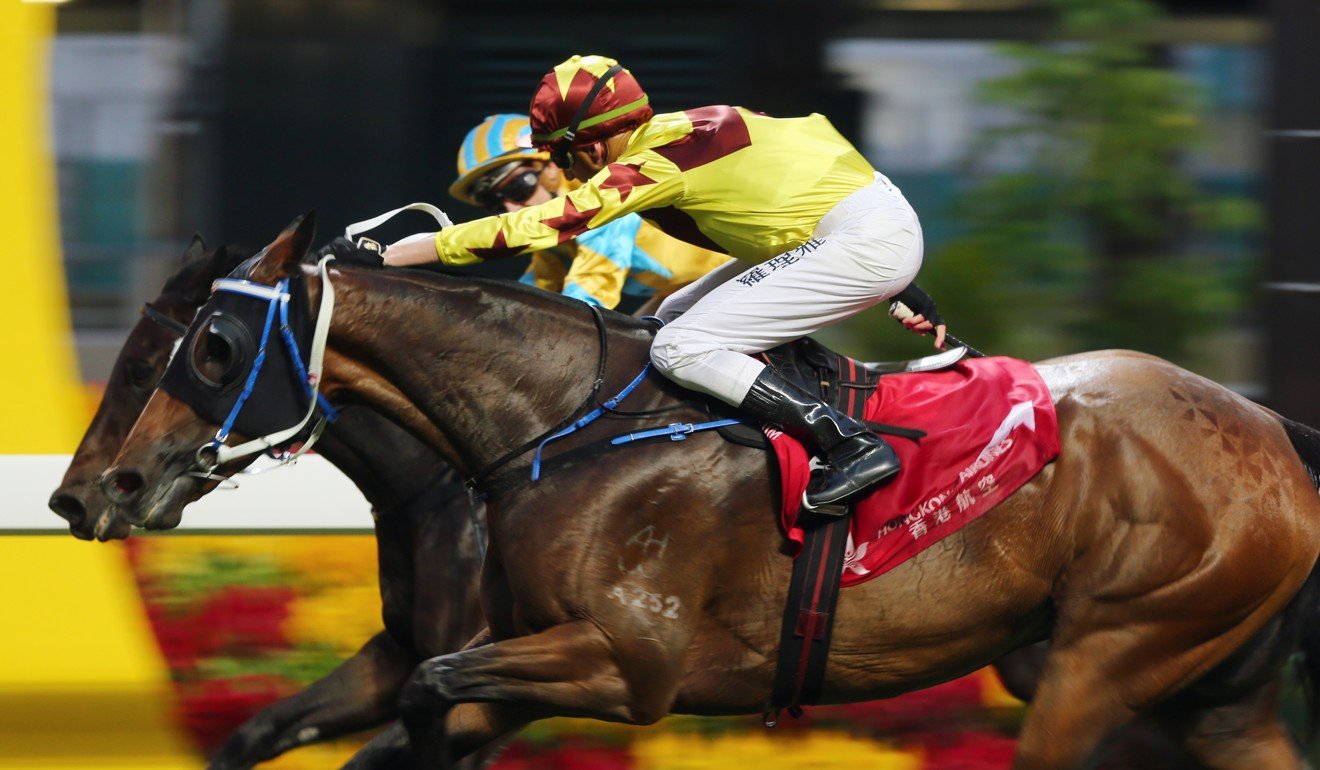 “The last five strides I just felt a bit vulnerable, Mr Genuine was coming back at me and my horse was waiting a bit,” he said. “It’s all just learning. Last start he was a bit too keen but today he relaxed. I think he can be one of those horses that just gets the job done.”

Southern Legend’s impressive victory capped a massive day for both Fownes and Rawiller, with the duo combining for a double and the jockey bagging a three-timer.

Fownes’ Mega Heart was another to come from off the speed for Rawiller, charging home from second last in a 1,000m race.

“You don’t see many do that,” Rawiller said. “But it was another race where there was a lot of pressure on and Cas was adamant that I needed to get him to switch off. Most of those 1,000m races here you can’t give them a start like that but I knew before the corner I was going to be in it, he gave me a great feel.”

Mega Heart arrived from New Zealand with a record of two-from-two, winning by a combined 18 lengths at Ashburton, but also with some issues adapting to Sha Tin’s firmer racing surfaces.

“He has been lame from the word go, just lame, lame, lame,” Fownes said. “He was a horse I chased myself, I had called the trainer 30 seconds after his second win and somebody had already bought him. I ended up with him in my stable anyway.

“We’ve had to give him a few trials, he had been a bit keen, but we knew the speed would be on over here and that helped him settle behind. He really hit the line strong. He came from a long way back and won convincingly. He is still learning so he could be quite exciting as well.”

Rawiller also won on the heavily backed Victory Duke, with the Richard Gibson-trained sprinter coming in from more than 20-1 to start a 7.9 second favourite.