John Moore’s sprinter Storm Signal is knocking on the door 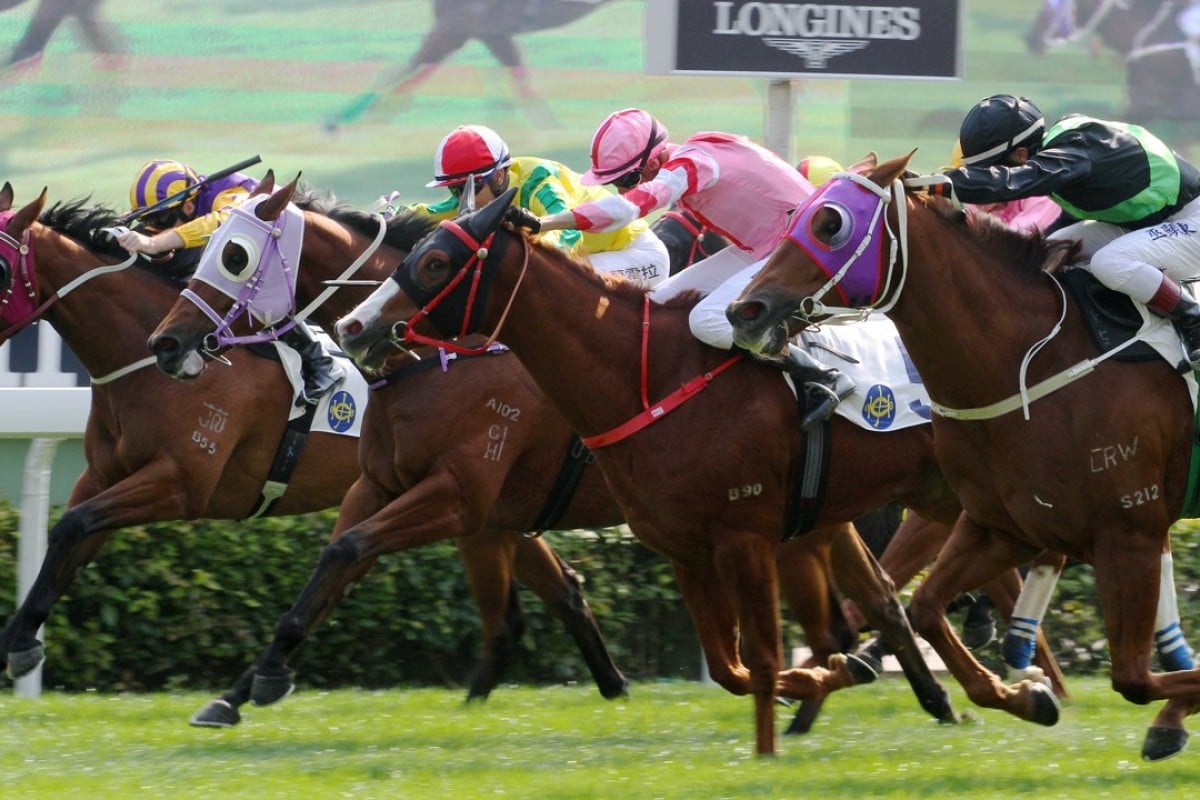 The John Moore stable picked up a Group One in the Hong Kong Mile on Sunday and has been almost as efficient as usual in the Group races this season, even if the progress has been slow in bread and butter events.

But Class Three sprinter Storm Signal did indicate he isn’t far off a win with his effort in the second race and showed he has the strength to handle 1,200m too.

In Australia, Storm Signal was unbeaten in four starts, which is always a decent recommendation in itself, but they were all at 1,111m or less.

That gave him just a narrow band of options if it was the full extent of his talent but, in finishing fourth to Key Witness, the four-year-old has opened up some more avenues for his advancement.

Moore had run him up the straight on debut, when he was caught in the wrong part of the track, then added blinkers – in which he had been successful in Australia three times – for his second start over 1,200m at Happy Valley.

We didn’t get a great guide to him there, as Storm Signal was part of a lead that went too fast and he finished closer to last than first, but Sunday’s run around the bigger track looked a strong pointer to a near win and even at 1,200m.

The lead was a healthy enough pace on Sunday but Tommy Berry wisely let Mr Right dictate the pace, knowing the 1,000m specialist would be gasping at the 200m in the straight. Storm Signal was able to save himself for the right end of the race and, when he issued his bid, he actually took quite a bit of shaking off before better-fancied horses got past him in the last 50m.

Beaten less than half a length on the line, Storm Signal did not throw the towel in and looks ready to win. He has shown us that he can run 1,200m and will handle both turf tracks and, we suspect, he will cope with the dirt as well from his pedigree.