Telling it like it is: Trainer John Moore says Not Listenin’tome has his chance to win again

Sprinter has toiled manfully in the top grade races, but should find the opposition easier on Sunday 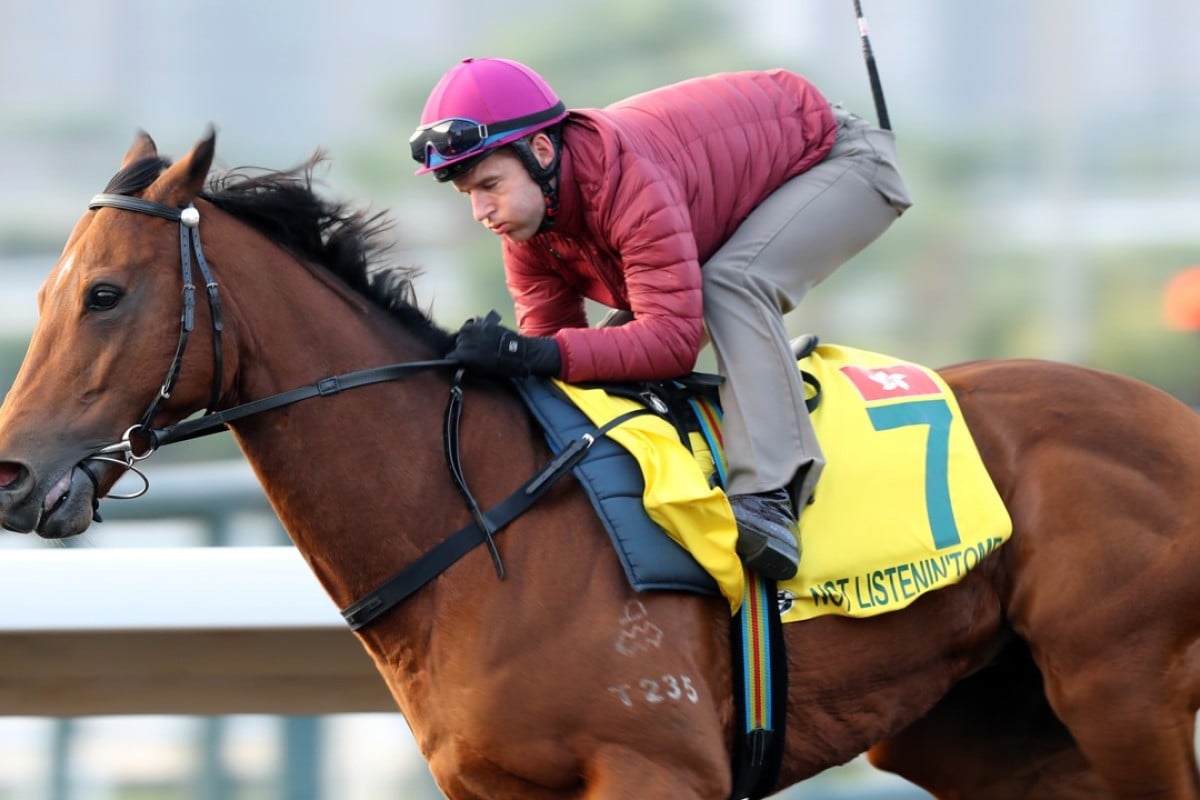 Not Listenin’tome has not won since late 2016 but trainer John Moore hopes he has found the right race to change that with a class drop of sorts in the HK$3 million Bauhinia Sprint Trophy (1,000m).

The seven-year-old won the race two years ago off the same 122 handicap rating he takes into Sunday’s Group Three, but lines up opposed by a small field with most runners coming out of Class Two form.

“It is almost like a drop to a Class Two race for him, although there’s still the handicaps and the big weight to worry about,” Moore said. “He’s getting a bit long in the tooth now, but everything is OK with him physically, so it looks a chance for him to win again.”

Not Listenin’tome’s most recent victory came 14 months ago in a surprise Group Two Jockey Club Sprint success and he has continued to toil manfully in the top grade races, but Moore concedes that level is probably out of his reach now. 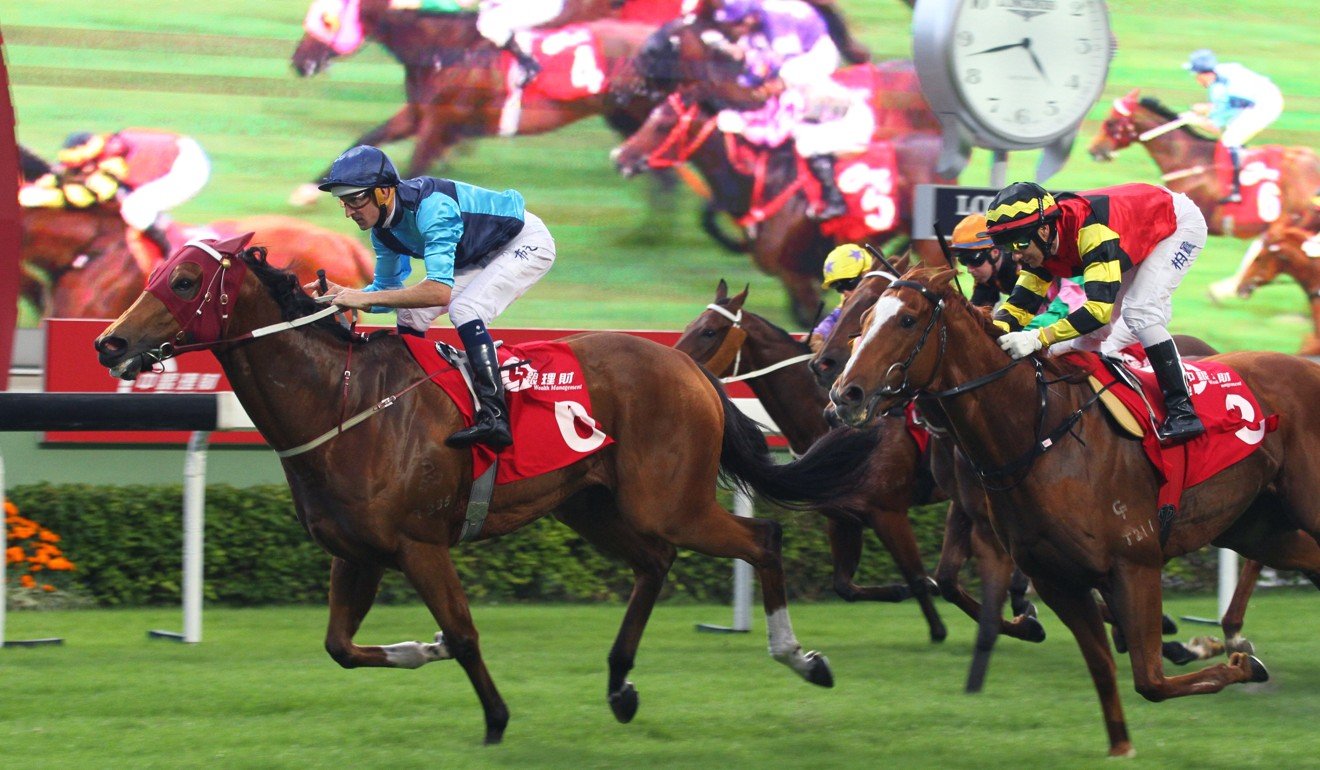 “If you listen to what Tommy Berry has said, and even Hugh Bowman, the Mr Stunnings and those sorts of horses are a length or two better than him now so he finds it hard in the best races,” Moore said.

“But he has been freshened up. We know he goes well fresh, if you look back at his first-up second to Dashing Fellow down the straight this season.

“And there’s a lot of speed in this, which will suit him. Ideally, Tommy can tuck him in behind the pace and he’ll be finishing off strongly.” 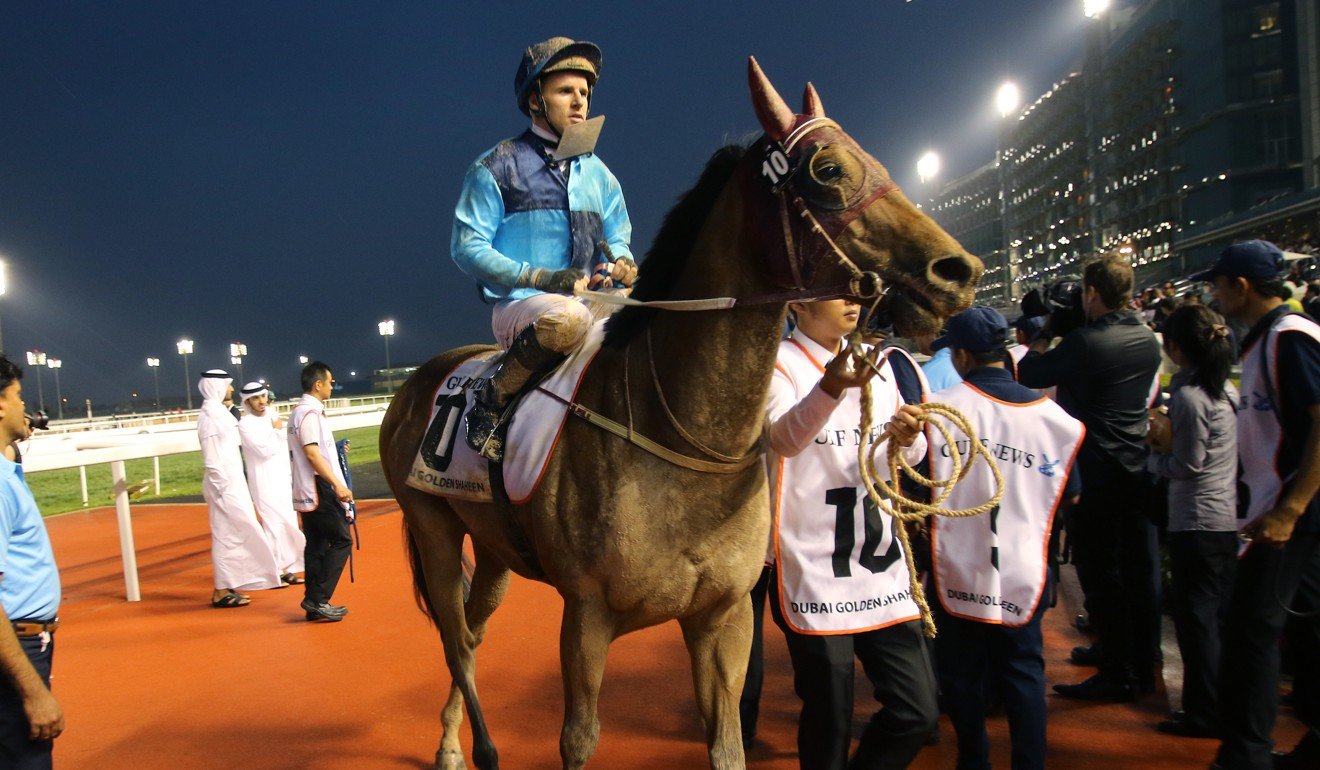 Twelve months ago, the John Size-trained gelding parlayed that easy victory down the straight into a trip to the Al Quoz Sprint in Dubai, only to be negatively affected in the desert by a rare storm-softened track. 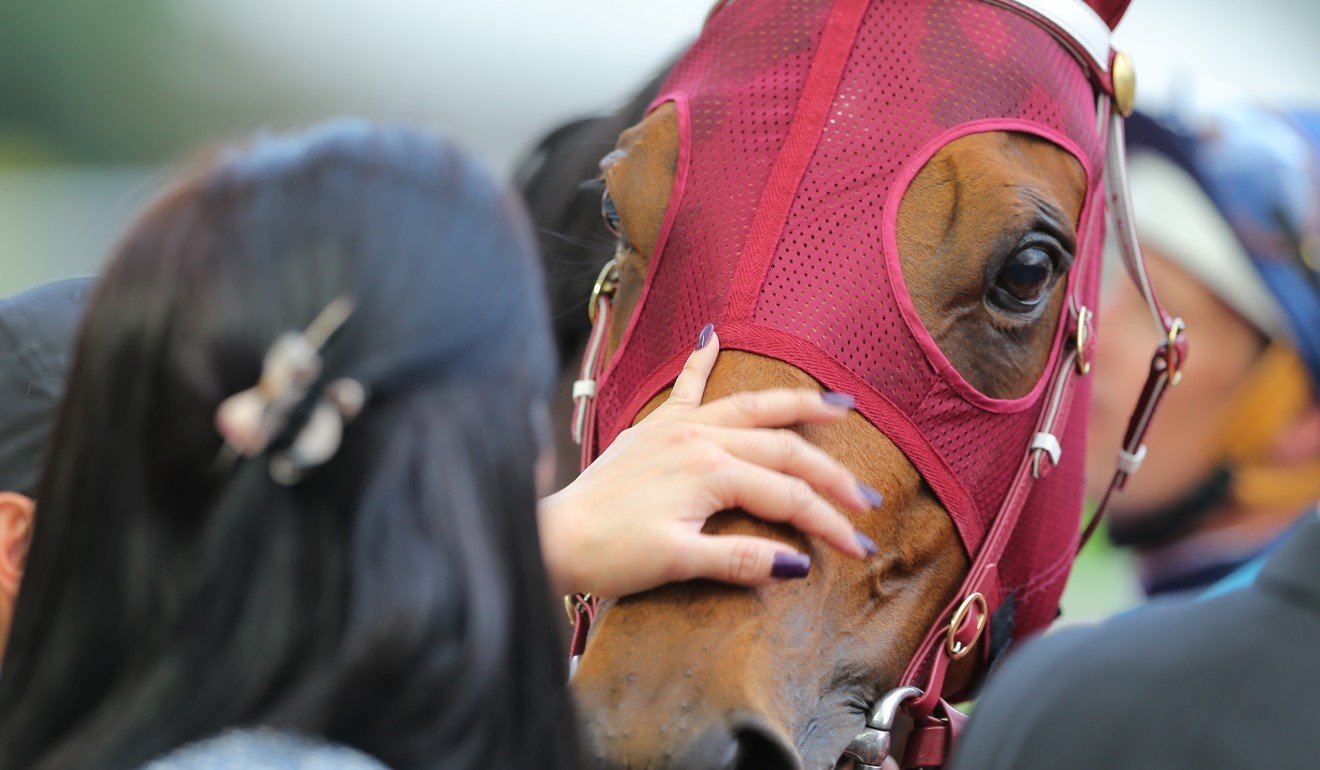 Despite his scratching from the Bauhinia Sprint this year, Size said a return engagement in Dubai was still on the cards, with the proviso that Amazing Kids can justify it with a performance.

“The Dubai race at the end of March is a long way away so I’m not too worried about an elevated temperature in the first week of January as far as his preparation is concerned,” Size said.

“But I do think he will have to earn his way to the Al Quoz by winning a race somewhere along the way.” 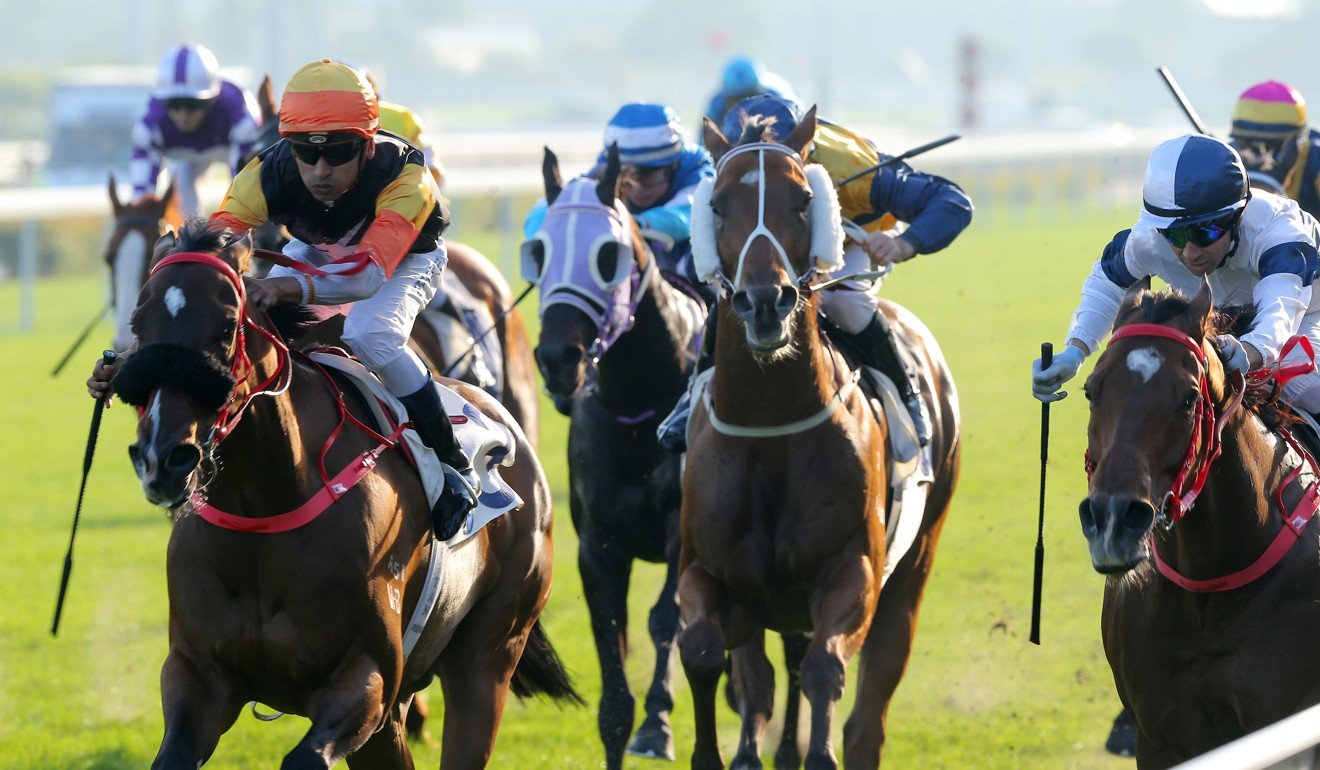 Size will be left with two Bauhinia Sprint runners at the top of their form, 1,000m specialist Premiere and House Of Fun, both rising from Class Two.