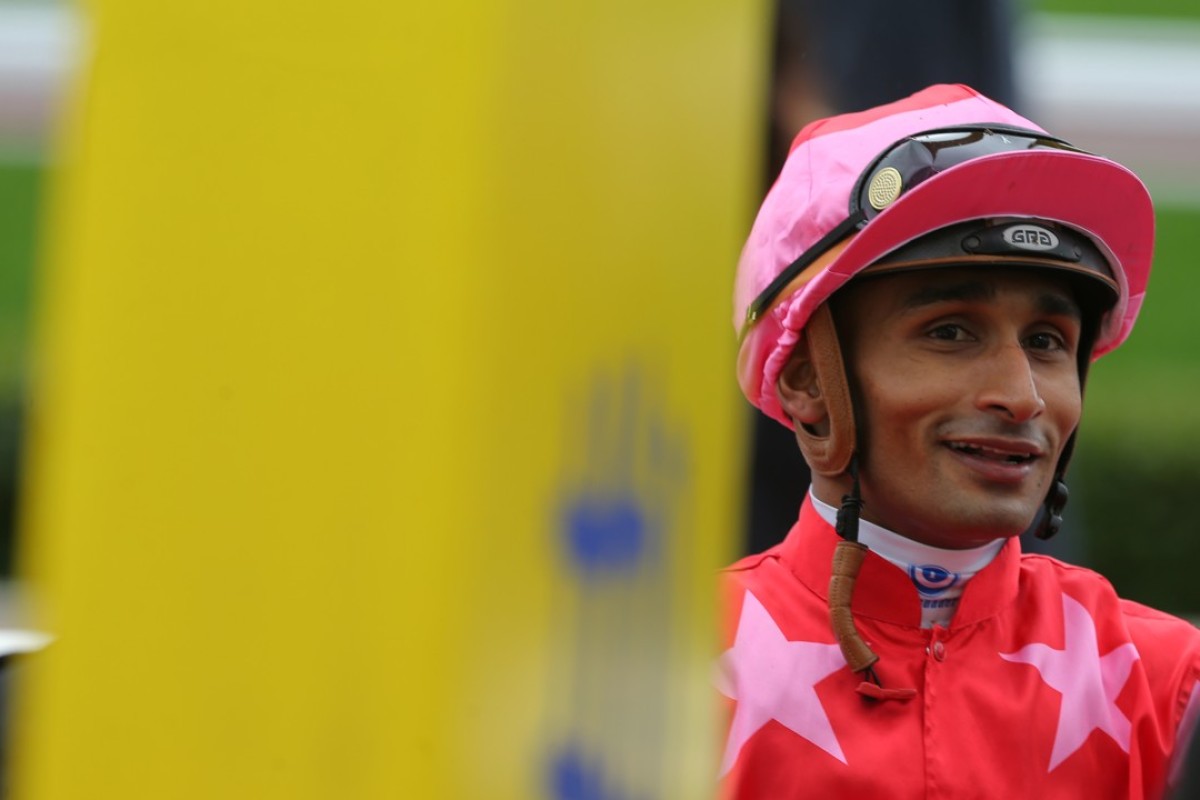 Karis Teetan hopes Hong Kong Classic Mile fairy tale horse Morethanlucky kicks off a big stretch of the season in which the Mauritian jockey has also attracted the plum feature race ride on Blizzard in next weekend’s Group One Centenary Sprint Cup.

Teetan is currently third in the jockeys’ championship and is closing in on 200 Hong Kong winners within the space of five seasons but he still lacks an international Group One win at Sha Tin on his résumé.

A win with Morethanlucky in the Classic Mile would sit nicely alongside a host of other feature wins but next weekend, Teetan gets a double chance at the top level with Blizzard and Fifty Fifty in the Group One Stewards’ Cup on the same day.

Taking the ride on Blizzard is a two-for-one deal for Teetan, with the jockey also committed to ride the gutsy six-year-old in the Group One Takamatsunomiya Kinen in Japan in late March.

“That was part of the agreement, that I ride him in both races and I’m obviously happy to do that,” Teetan said. 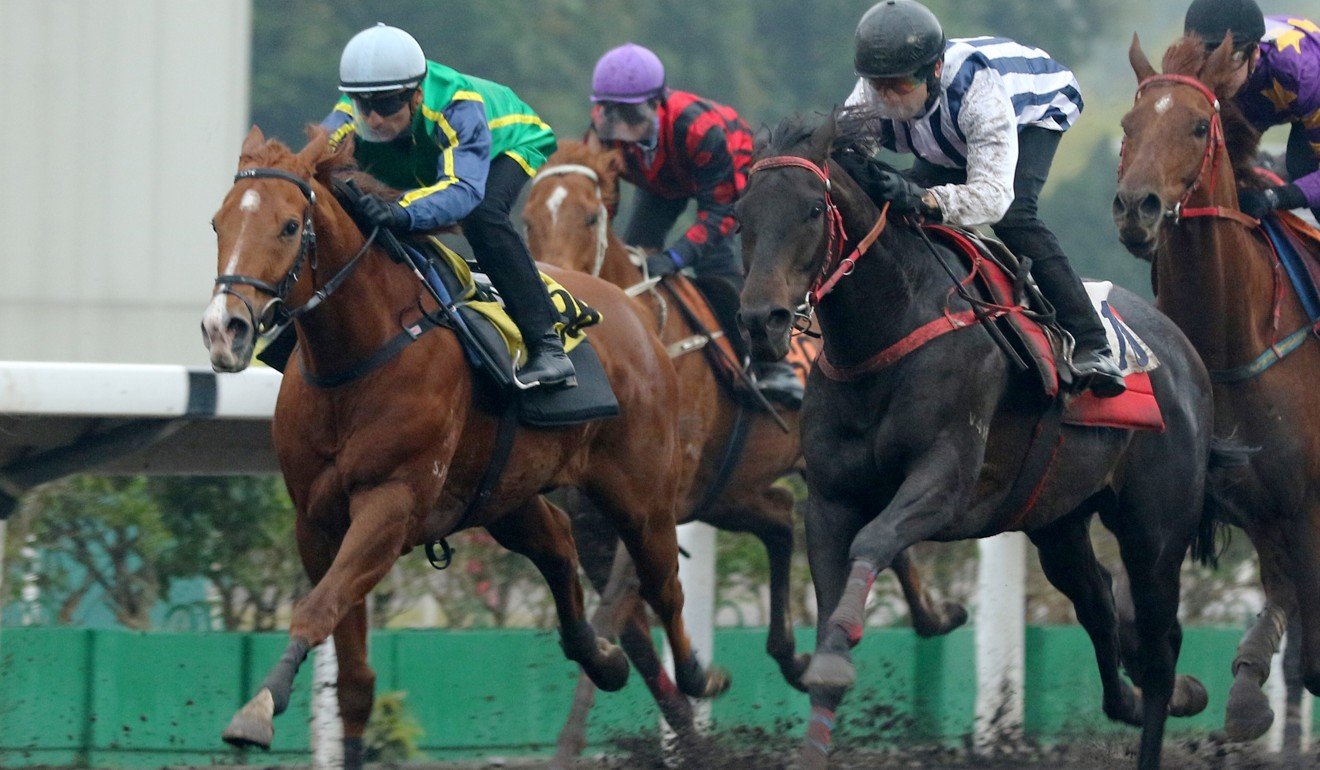 Ricky Yiu Poon-fai’s iron horse has already been to Japan once this season when a gallant fourth in the Sprinters Stakes and was then third at Sha Tin in the Hong Kong Sprint last month.

On Sunday, Teetan’s focus will be on the stable transfer that has staged a remarkable second season turnaround since joining first-year trainer Frankie Lor Fu-chuen at the start of this term.

Morethanlucky has stormed into Classic Mile contention with four wins and a short-head second, all with Teetan aboard, to take his rating to 82 after starting the season at 53.

That still leaves Morethanlucky 30 points short of favourite Nothingilikemore but Lor said he still expects a top four finish from his horse.

“I know that’s a big difference in the ratings, but sometimes in these four-year-old races funny things can happen,” he said. “That’s why I have to go in the race to see how he performs. He is racing well and I think he is a good chance to finish top four.” 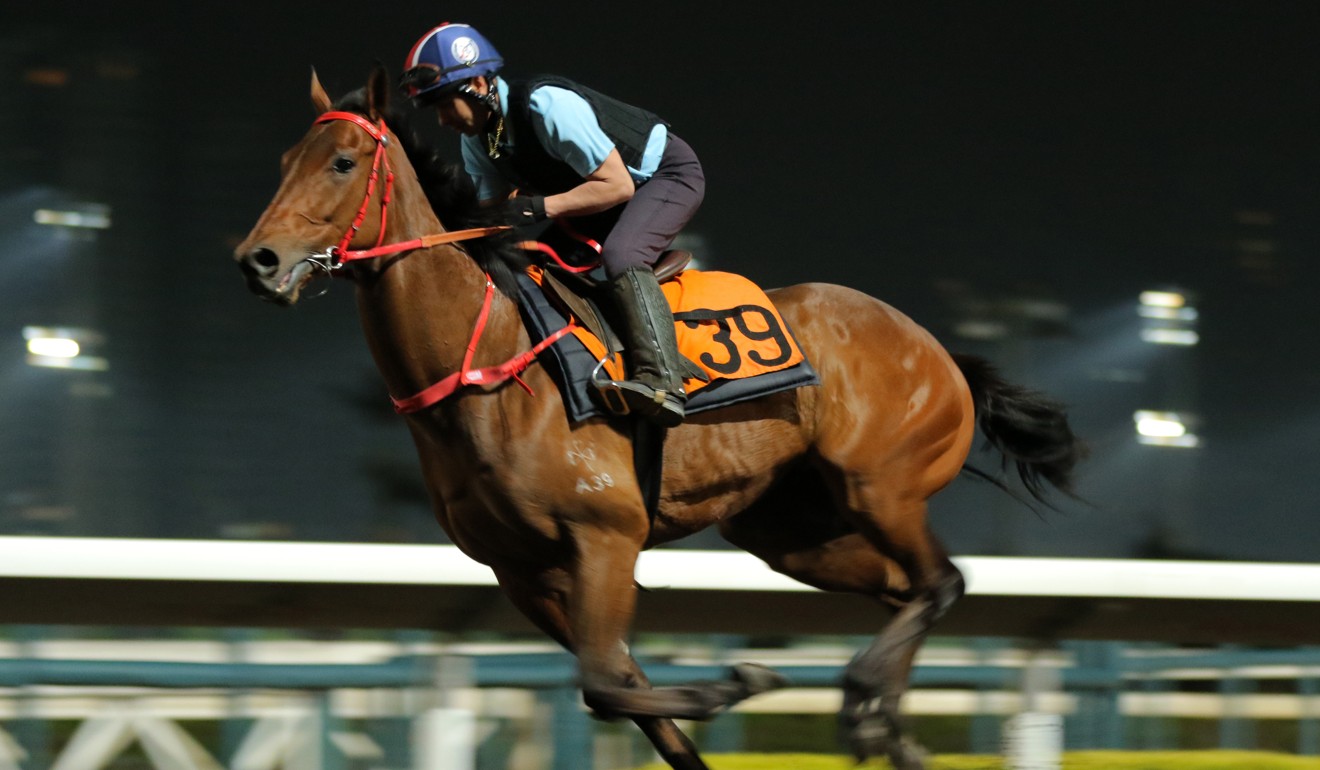 Lor added that if Morethanlucky can fulfil the stable’s expectation then a step up to 1,800m for next month’s Hong Kong Classic Mile and then 2,000m for the BMW Hong Kong Derby could be within the gelding’s distance range as well.

“He obviously runs a strong mile, so I think 1,800m will be no problem and maybe even 2,000m, although that would be more difficult,” he said. “We need to see what happens in this race, we need to see if he is good enough.”