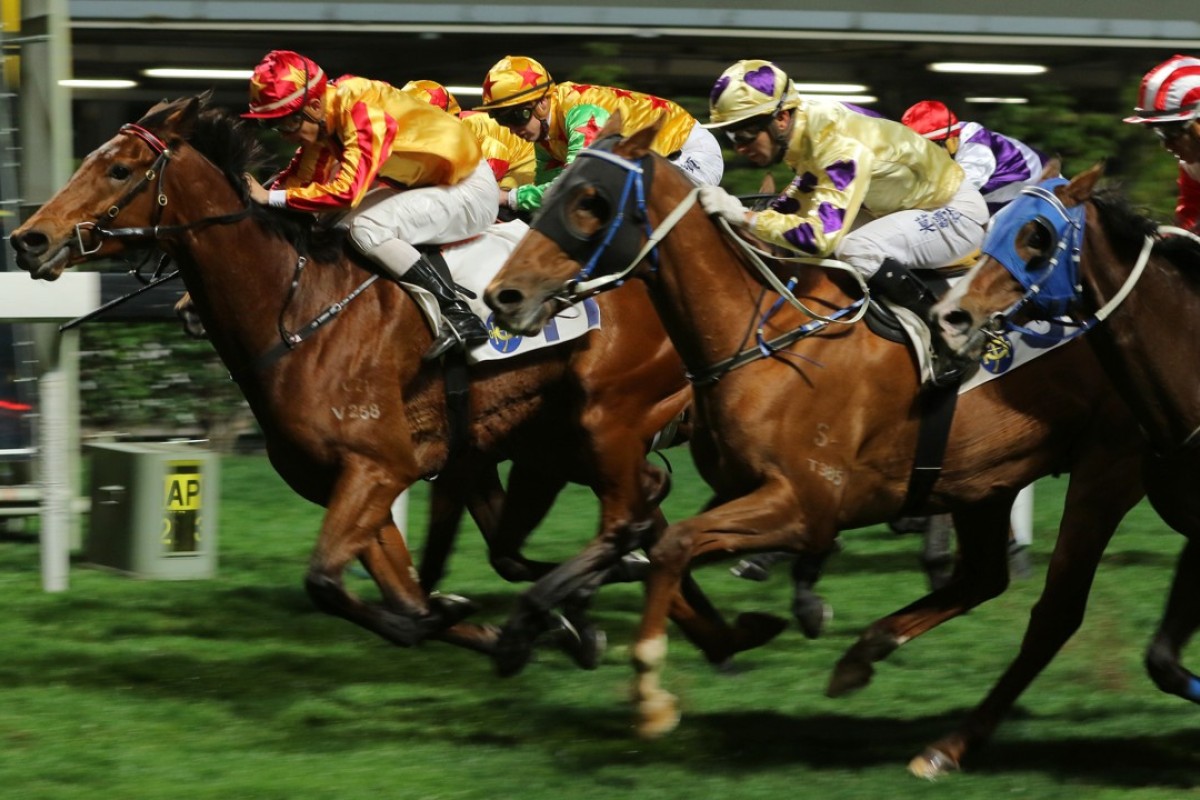 Wednesday night’s Happy Valley meeting was missing any horses of promise to add to our black book but there were some older stagers who have indicated they are ready to win again.

In the second event, the Caspar Fownes-trained Winaswewish was unlucky not to score and that means he will remain in the class next start as well.

In the lead-up to his run on Wednesday night, Winaswewish did something that he doesn’t do too often and that was run a nice race at Sha Tin.

In a Class Four where the pace didn’t help, he was closing off nicely behind Compassion Star, despite finishing fourth-last, and the switch to a Class Five at Happy Valley brought a better result.

Wonderful Chaser rolls up on the outside under Derek Leung to win the second of the night at #HappyWednesdayHK pic.twitter.com/k0nJkacfpM

Winaswewish doesn’t make his own luck – he tends to be slow to begin and races back in the field, so he has won only twice in 34 starts. But, when he finds himself in Class Five, he is transformed into the superior horse in the fight with more ability and acceleration than his rivals and so he has the weapons required to overcome those deficiencies.

The pace of Wednesday’s race didn’t help Winaswewish but he should still have won – when Joao Moreira took him inside on the home turn, he needed City Winner in front of him to make ground and bring him into the race but that didn’t happen. So he had to wait before he could close off and was beaten a neck. He should turn that around soon in the cellar grade.

In the same race, the nine-year-old Wealthy Fortune once again did enough to say he is close to a win. Another infrequent winner – not surprising considering he is also in Class Five – he has performed well lately without a race breaking for him.

On Wednesday night, he did too much early going around the outside of the field towards the lead from his wide draw, but he was able to hold on to fourth.

His wins come when Wealthy Fortune has been able to spend little energy early so a good draw goes hand in hand with that. He is not getting any younger but there is one more win left.