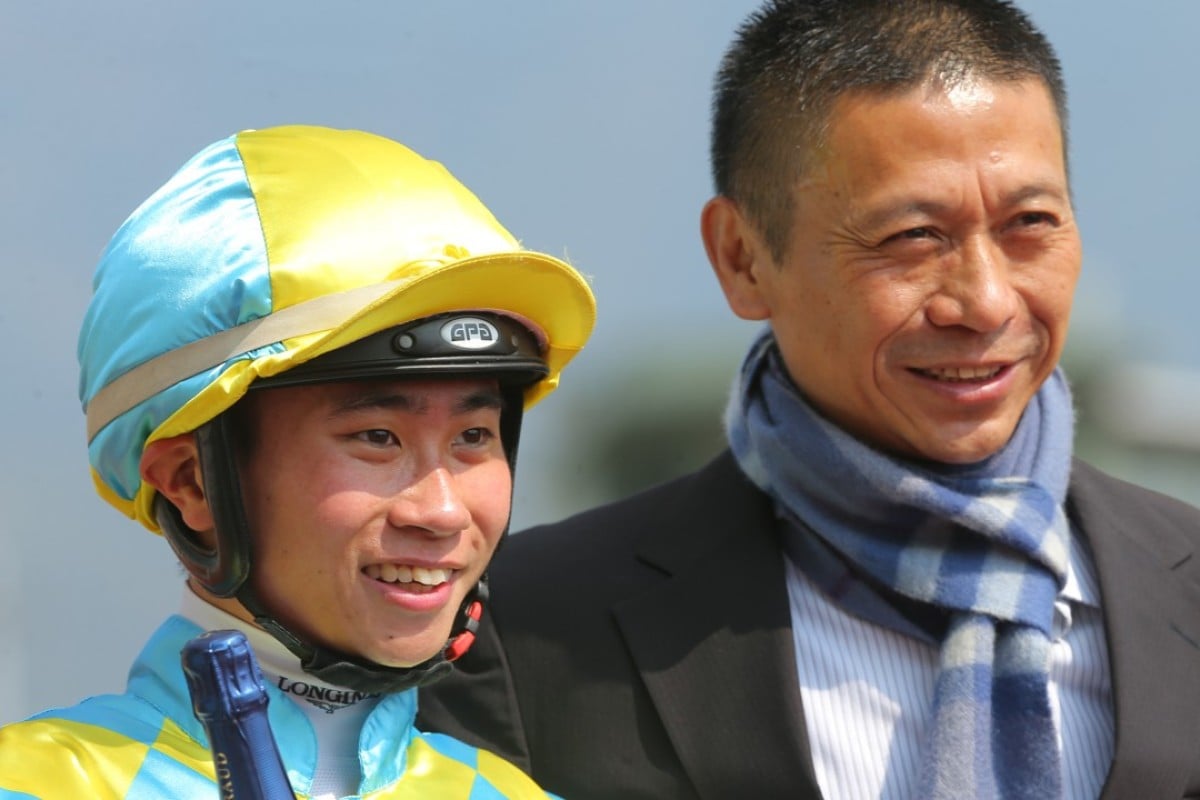 Last time a new apprentice was due to hit town it lit a fire under Dylan Mo Hin-tung and it seems like a similar situation has the lightweight on a roll and ready to shed his seven-pound claim on Wednesday night at Happy Valley.

When it was announced that Matthew Poon Ming-fai would join the ranks in March last year Mo was struggling but soon snapped a long lean spell and finished the season with a respectable 24 wins.

Mo has 20 wins already this term and heads to the Valley needing one more win to have his claim reduced to five pounds, with the arrival of new apprentice Victor Wong Chun imminent. 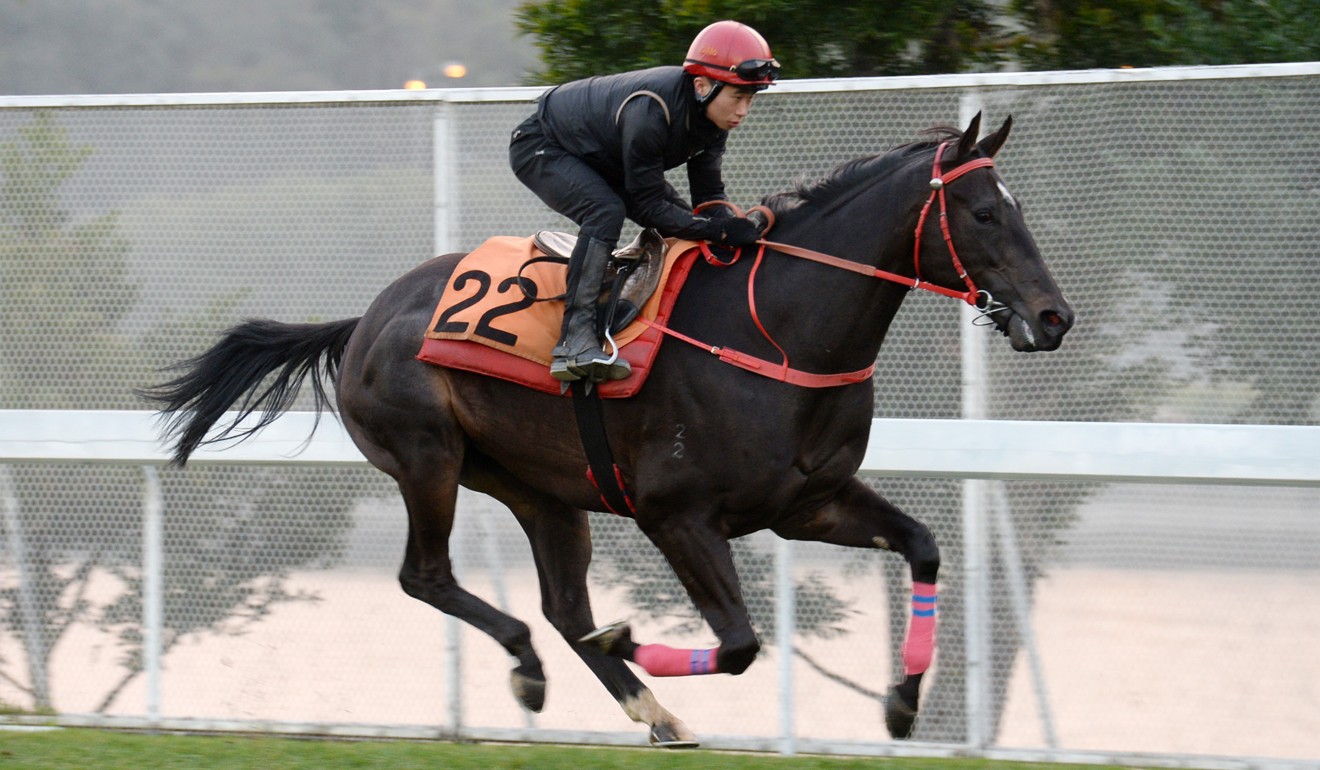 Wong will start with a 10-pound claim on March 25 and Mo knows he needs to maintain momentum.

“I need to keep winning because the new apprentice is going to get a lot of support,” he said. “I am happy with the way things are going but it is obviously going to be harder now. I have some good rides tonight, actually I think I have a chance on all of them.”

Mo’s win on Tang Fleming last weekend was the 24-year-old’s first for his boss Danny Shum Chap-shing this season but his two rides for the stable on Wednesday night could boost what has been an anaemic strike rate for the pairing.

Shum’s Most Beautiful and Our Hero contest the final two races of the night, both drawing barrier three, and some recent trackwork has Mo confident of his chance on the former.

“Most Beautiful will be close from that draw and even though it is a tough race he has a good chance,” Mo said. “His work was strong this week and he is in better shape than last start.” 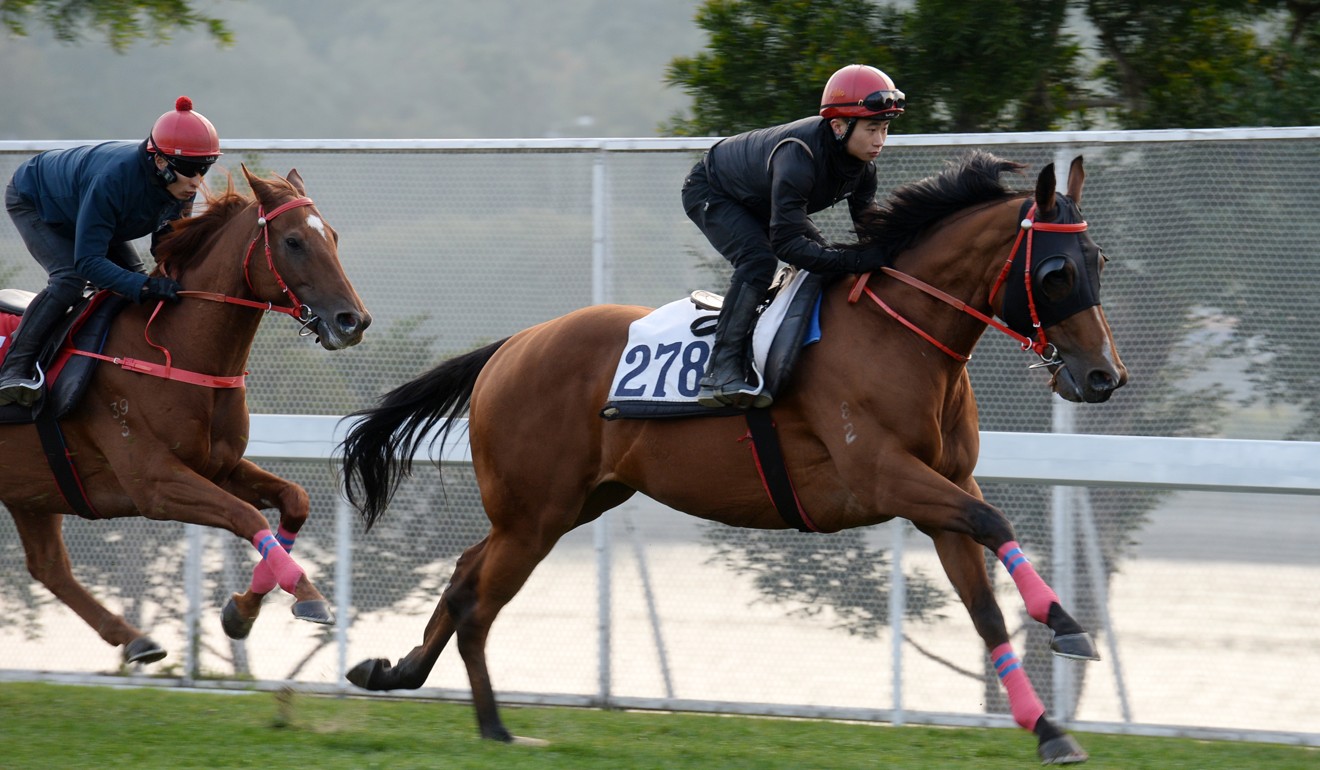 “If he jumps well we will go forward and lead again, of course, and I think he will be hard to catch and I can win again,” he said.

Mo also rides Wah May Baby as Tony Cruz brings the leader back to the Valley after a couple of honest front-running efforts but it is a lesser light that the apprentice feels could be his best outsider.

Michael Freedman’s Happy Friendship will have just 107 pounds on his back in a 1,800m Class Five, the last time Mo will have to get down to that weight to ride.