Maybe it speaks to Joao Moreira’s sheer statistical domination since 2013 but there was something almost regulation about his four-timer at Sha Tin on Saturday, even if it did bring the promise of more wins to come.

Sprinters Complacency and Bravo Watchman, plus the John Size-trained pair Ping Hai Star and Raging Storm, all look likely winners for the future after taking Moreira to 79 wins for the season and pushing the prizemoney earned by his runners through the HK$100 million barrier.

In terms of pure upside, perhaps Raging Storm produced the most promising effort with a startling turnaround from a Class Four debut two weeks ago when he looked all at sea.

Raging Storm jumped 1.5 favourite on February 18 and, after failing to maintain a handy position from a low draw, showed his inexperience between horses, eventually flashing home for fourth.

Punters stuck with Raging Storm, sending him out 1.5 favourite again, and the three-year-old repaid their faith with a commanding front-running display over 1,400m.

This time Moreira speared the youngster out from his wide gate to cross – with Size saying that barrier 13 of 14 actually helped the 1.5 favourite.

“Having nothing on his left side and having a bit of space to work with today allowed him to use his speed,” Size said. “He had trialled like that before his first start but at the 1,200m inside gate and in between horses and didn’t know what he was doing.”

Moreira agreed that a clean break and clear air in front of him down the back was the key to a better performance.

“He had plenty of time to come across and was able to produce the speed he showed in his trials, he is straight forward but not perfect and still has a lot to learn,” he said.

Just as Size brought Raging Storm back to the races soon after the poor first-up run, it would seem the gelding will be getting even more in-race education.

“He has a lot of improvement still to make, but he can’t make that improvement without racing,” Size said. “He has a great temperament and that’s why he doesn’t have any gear on him, he just needs experience.” 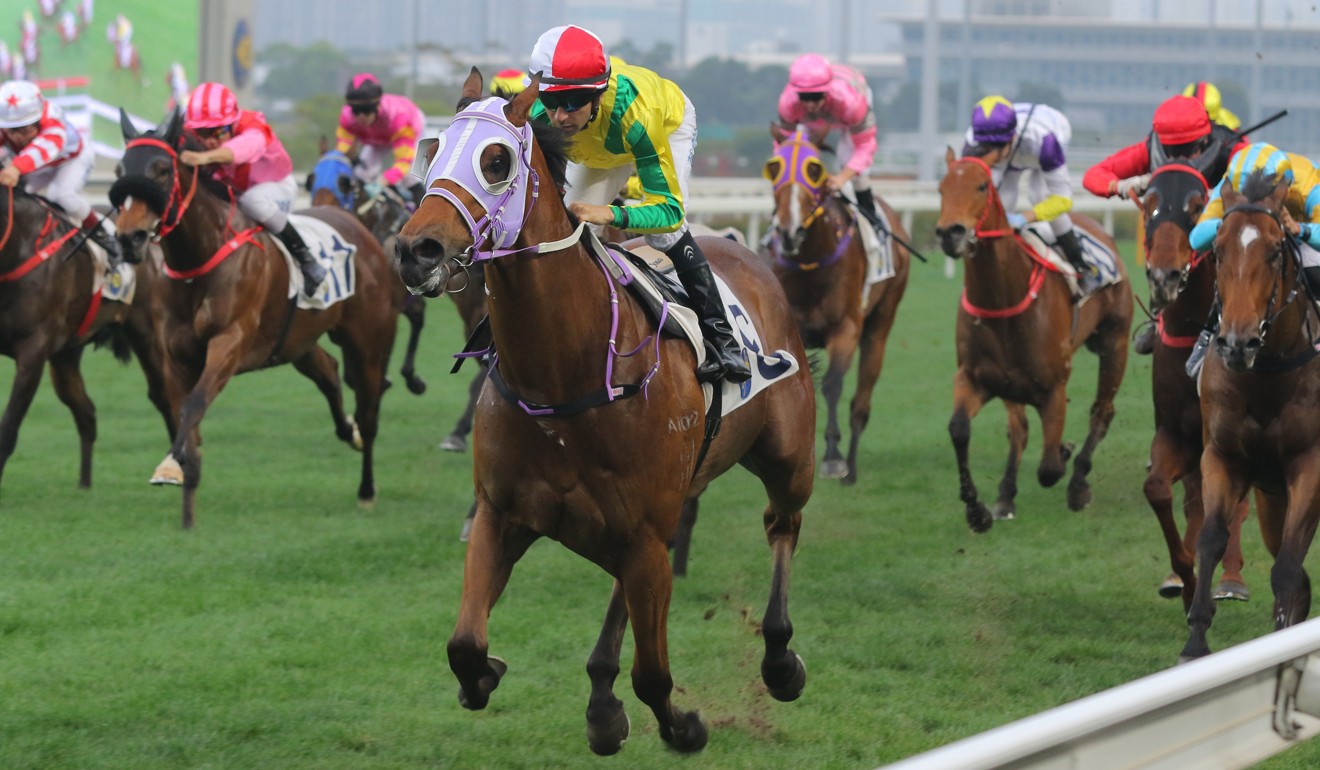 Moreira paid tribute to what he called “a great training effort” by Chris So Wai-yin with Bravo Watchman as the monster sprinter returned to the straight course with a dominant victory.

Bravo Watchman won three-from-three last term but had been beaten, albeit narrowly, in three starts over 1,200m this time in.

“It was smart by Chris to back off him after those defeats, the horse wasn’t getting it quite right, so he has given him time to work things out and it showed today that he is heading in the right direction,” he said. 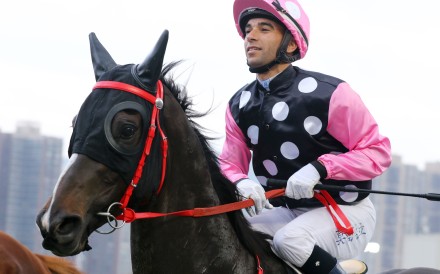