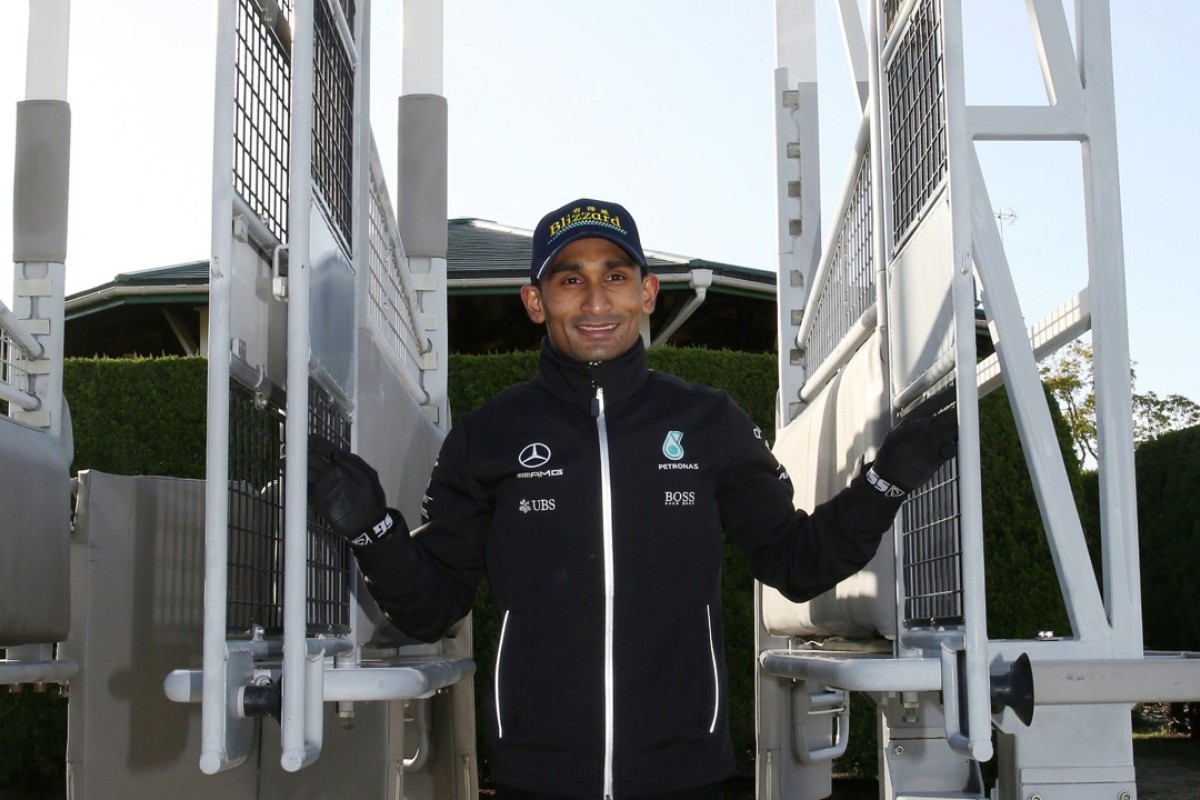 Blizzard’s chances of snaring a maiden Group One were boosted when the tough-as-teak gelding drew low for Sunday’s Takamatsunomiya Kinen at Chukyo Racecourse.

History shows that while inside barriers do not give horses a distinct advantage, a wide gate can make it virtually impossible to win at the top level over the tight 1,200m course.

Still, Blizzard’s racing style should also be suited by drawing barrier three, with jockey Karis Teetan saying it would afford him a golden opportunity to be “handy and not too far back”.

“I’ll probably aim to sit just in front of midfield, we will let the really fast ones go and sit behind them,” he said.

Six months ago, Blizzard was a gallant fifth in the Group One Sprinters Stakes after jumping from barrier 12 and Teetan said the better draw might make the difference against a field that contains nine of the horses he faced at Nakayama.

Those rivals include the Sprinters Stakes quinella, Red Falx and Let’s Go Donki, who have drawn six and eight respectively.

“Last time the barrier made it tough and he got going pretty late too,” Teetan said. “I’ve watched a few replays of this race over the years and noted where the winners have come from. I can’t be waiting until late to press the button and want to be moving into the straight.”

Teetan has ridden Blizzard at his last two starts but was also aboard for three of the horse’s early career wins, including a memorable Class Two upset of Thewizardofoz. The Mauritian had a chance to sit on Blizzard on Friday as he took the chestnut for a canter around Chukyo’s dirt track.

“He felt great, like a happy horse and very fresh,” Teetan said. “It was also good that he got on to his correct leg when we went around the left-hand turn, because he is racing that way for the first time on Sunday.”

Temperatures remain cool in Nagoya but clear skies and drying winds have brightened trainer Ricky Yiu Poon-fai’s mood after Blizzard looked unsure on a wet and slippery surface during his gallop on Thursday.

“This is the weather we want and it looks like the rain will stay away,” Yiu said.