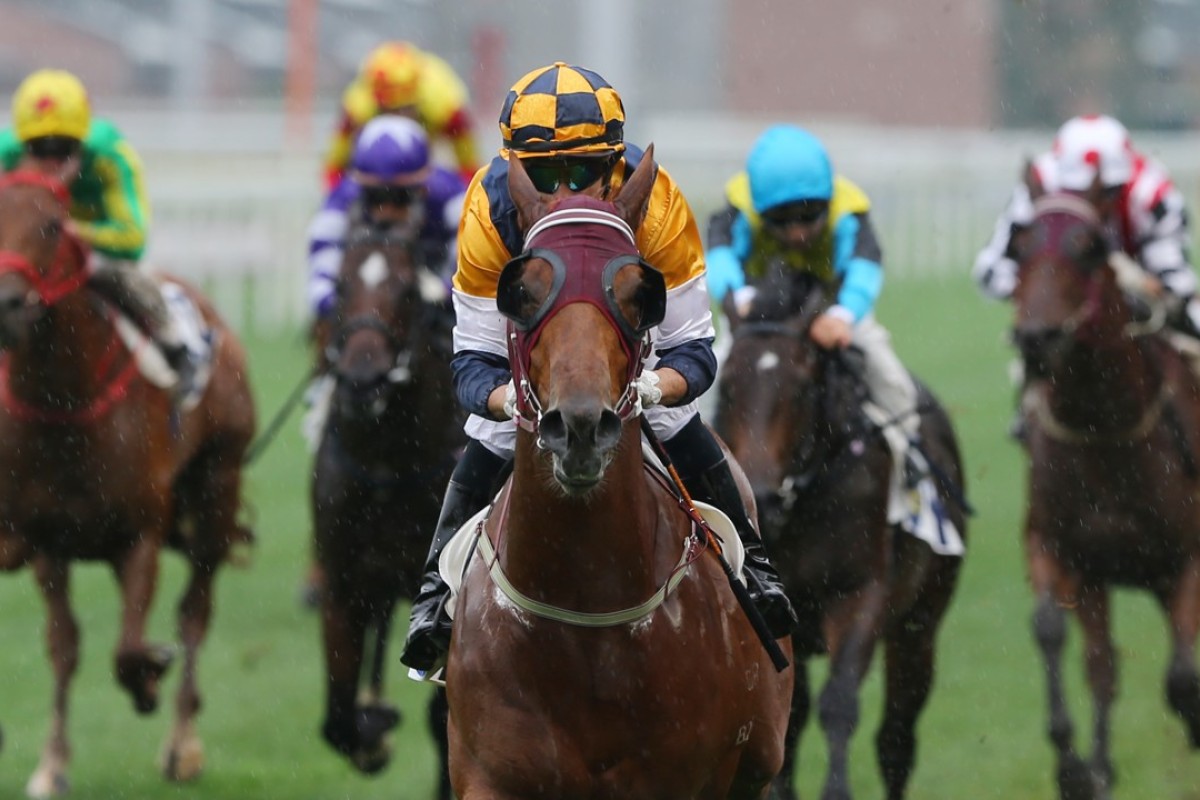 Styling City cruises away from his rivals at Sha Tin on Sunday. Photos: Kenneth Chan

When griffin racing was a larger part of the season than it has become in recent years, trainer John Moore carried an almost Harry Potter-esque nickname in the racing press, “The Griffin Master”, and he again showed why when he worked his wizardry for a rousing debut by Styling City on Sunday.

In the Ling family colours which have been carried to high level success by the likes of Charming City, Sterling City and Leading City, Styling City was able to replicate a winning debut by another ownermate, Amusing City, last year off some lacklustre trials.

Moore was brimming with confidence going into the season’s first griffin event though, and it was well and truly justified by a six-and-a-half length margin of victory that could have been much wider if Joao Moreira hadn’t invoked the mercy rule and throttled Stylish City right down at the finish.

“I wasn’t worried about the trials, that’s just my system for how I bring them on – just think back to Amusing City,” Moore said.

Styling City crushes them in his career debut, a 6.5-length win in the first griffin race of the season for Joao Moreira and John Moore #HKracing pic.twitter.com/wc3g7p0wyj

“I have always had a lot of time for this horse. When he was pre-training at Muskoka Farm in Australia last October, the trainer there, Tim Clark, said they could run him in a two-year-old race in Sydney and be confident about him winning so we knew he had the ability.”

Griffin racing has become a minor sideshow in Hong Kong now but Moore enjoys training the juveniles and sees the new facilities at Conghua, opening later this year, as a positive.

“A lot of people say don’t bring two-year-olds in because they need time to grow but when Conghua opens we can send them up there for early work,” Moore said. “We could bring them in a couple of months earlier, put them in Conghua to do their gate work and nurture them and then, when they’re up to first or second trial stage, bring them over here to Sha Tin.” 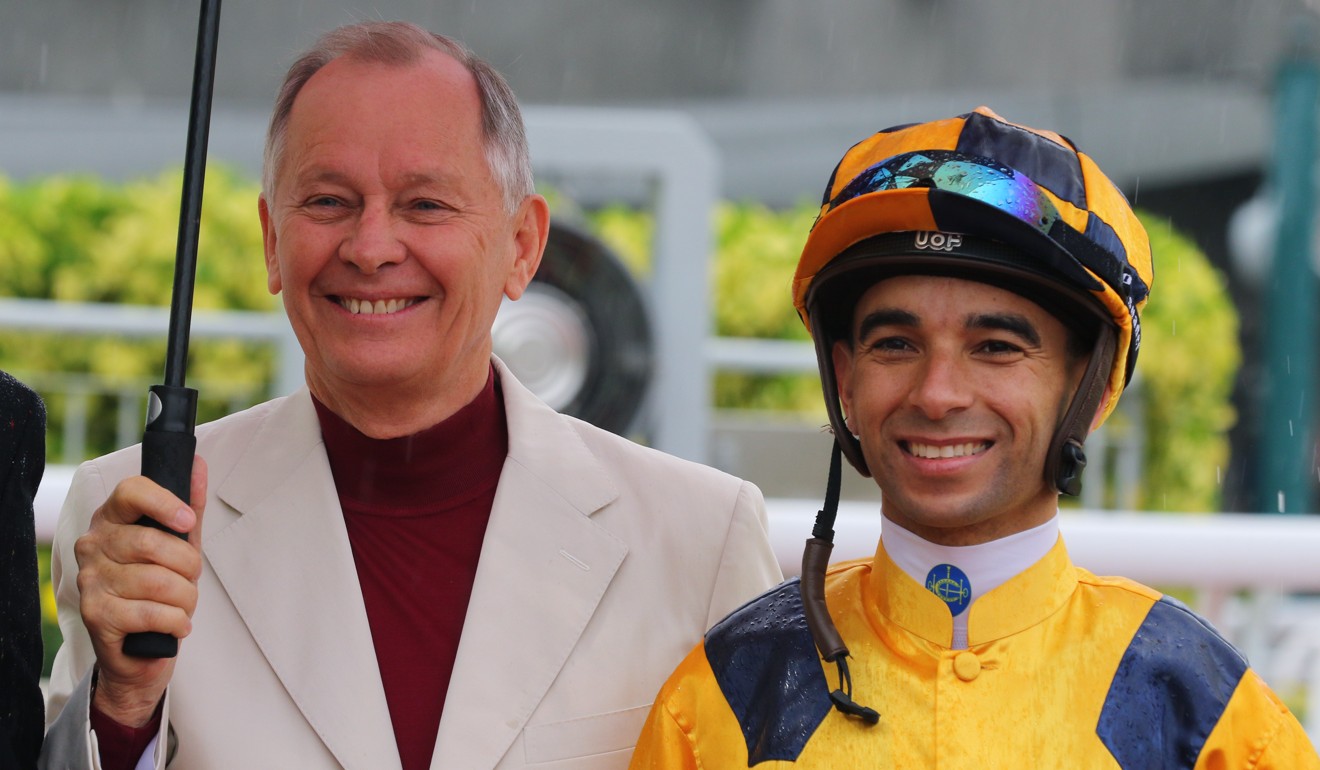 Moore was not the only one with plenty of confidence in Styling City, as Moreira said the Starspangledbanner gelding had been giving him a good feel on the track.

“It was only a griffin race so I don’t want to get carried away but he’s felt good in his work and he is a very straightforward kind of horse,” he said. “To start his career off like that is what everyone would wish.”