While the big guns were fighting out the Champions Day features, first-starter Villa Fionn caught the eye with an impressive debut on the undercard at Sha Tin.

The Danny Shum Chap-shing three-year-old had not shown a lot in his two trials and punters were not expecting much in his Hong Kong debut, sending him out as the rank outsider at 145-1 in the Class Three Audemars Piguet Millenary Handicap.

That looked to be on the money early when Villa Fionn was slowly away and out the back of the field but things changed when he entered the straight.

Jockey Chad Schofield took the gelding out to the middle of the track and despite racing a little greenly, he started to build into his work.

With a bit of encouragement, Villa Fionn picked up the bit and ate up the ground, to finish just three lengths behind Mission Tycoon. 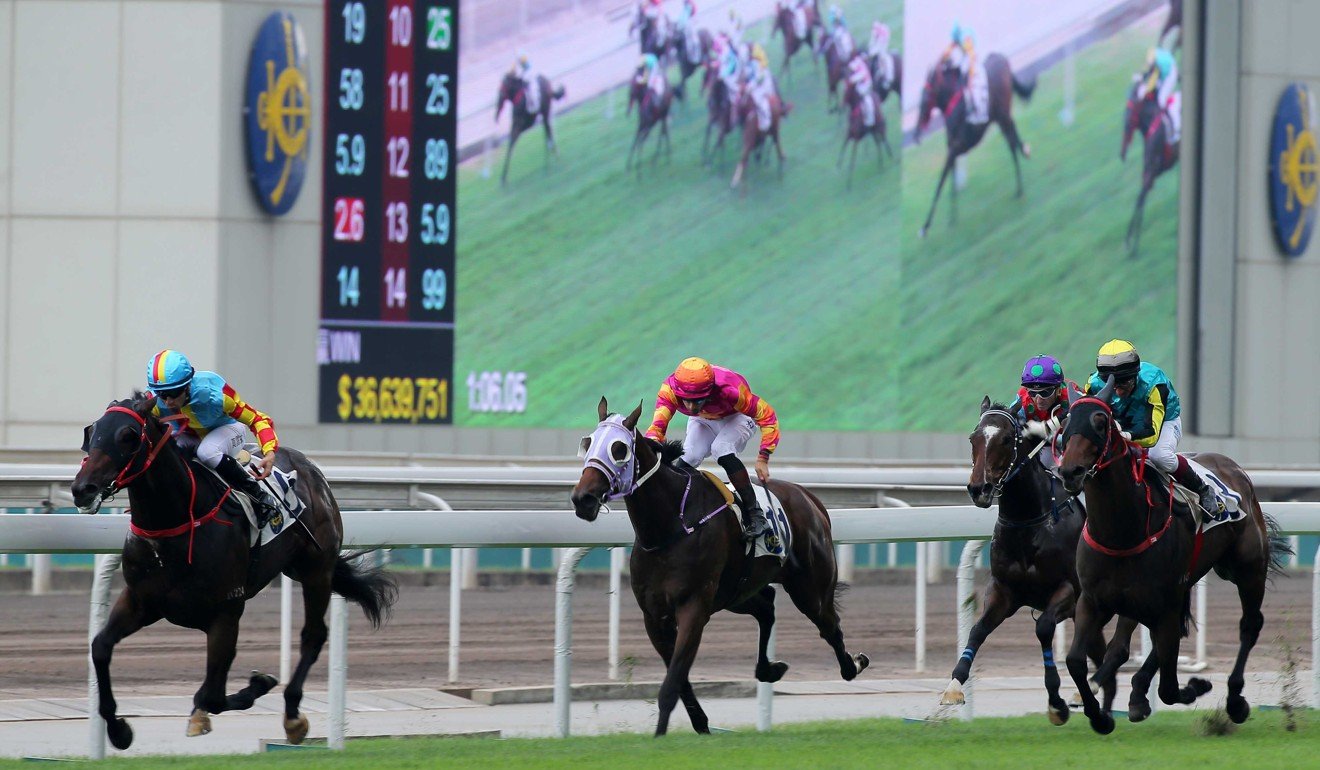 He clocked a slick 22.55 seconds for his last 400m, the fifth fastest final sectional of the three 1,200m races, which is even more impressive given one of them was a Group One and it was difficult to make ground on the day.

Before coming to Hong Kong from Australia, the son of Sebring won two races in country Victoria, with one of them over 1,400m which suggests he is going to be even better with a step up in trip.

Given he will take plenty of natural improvement from both an experience and fitness perspective, it would not surprise to see him in the winner’s circle later this season.

Even-money favourite What Else But You sits deep but proves too good under Joao Moreira, taking R4 on #HKChampionsDay ahead of Romantic Touch and Dundonnell #HKRacing pic.twitter.com/xQvkXOwPnU

Another performance from Sunday not to be underestimated was that of What Else But You.

John Size’s five-year-old had very little go right in the 1,400m Class One – he was trapped three-wide throughout and was forced to work during the early to middle stages – but despite that he had them all covered a long way out and Joao Moreira was able to be soft on him on the line.

The master trainer is on fire and What Else But You, who has now won two of his three starts this term, is definitely one worth sticking with.