The four-year-old lands the prize at Sha Tin on Wednesday night, but he should have won by even further 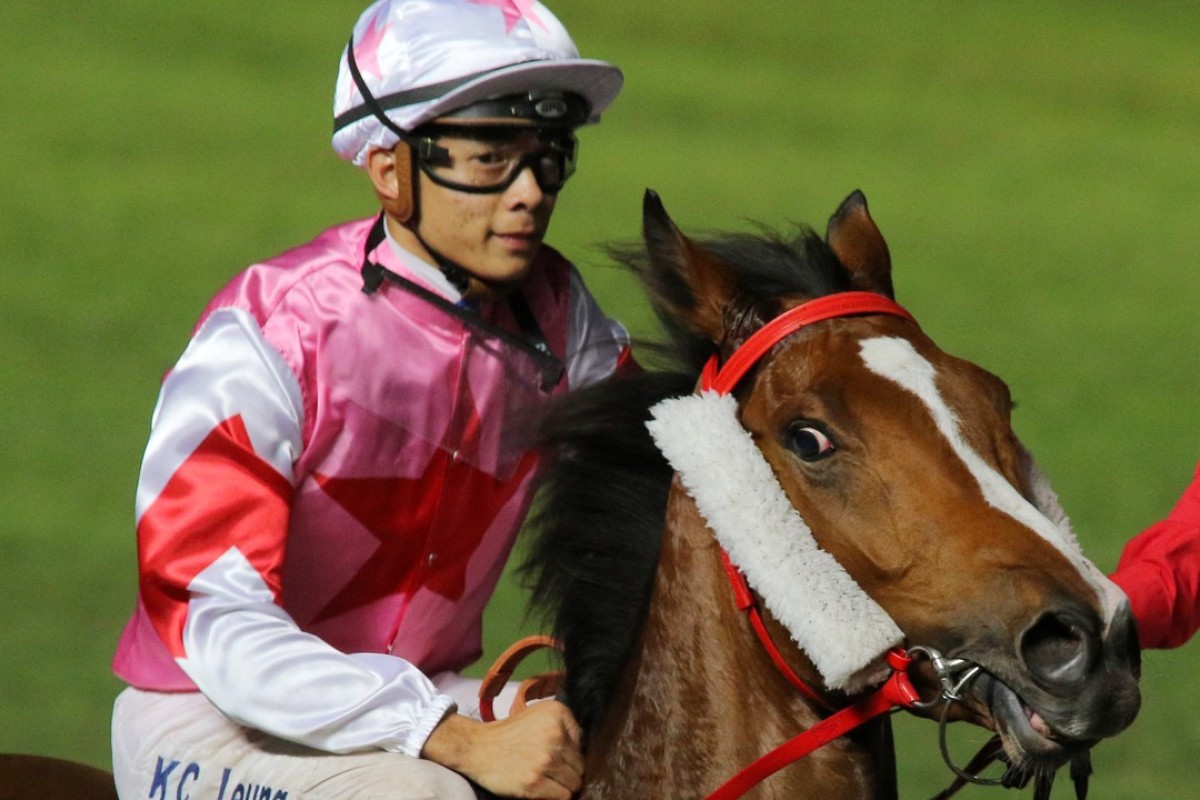 Turin Redstar had already shown himself to be a capable galloper in his first six Hong Kong starts, but he might be even better on the dirt going off his impressive victory at Sha Tin on Wednesday night.

After arriving from England with three polytrack wins to his credit, it did not take long for the Frankie Lor Fu-chuen-trained four-year-old to acclimatise to the Sha Tin turf, catching the eye when unlucky in his second run before taking out a Class Three at his fourth outing.

Given the gelding’s overseas form, it looked like he would handle the switch to the all-weather track in his stride and he certainly did that.

Stepping up to 1,650m for the first time, Derek Leung Ka-chun pushed Turin Redstar forward from barrier four and he found the box-seat behind Mickey Rich.

But things turned pear-shaped very quickly when California Joy went around Mickey Rich and the early leader fell even further behind, shuffling Turin Redstar back to eighth and stuck between horses.

Leung was left with few options but to ride for luck and hope a gap appeared and while he was held up for about 70m, the split came and Turin Redstar burst clear to win by a length and three-quarters. With a bit more luck in running, the margin could have been even greater.

His final 400m split of 22.44 seconds was the fifth fastest of the night, with those recording quicker times coming from 1,200m races.

The win will push Turin Redstar into Class Two next start and that is always a big challenge, but he has had one run in the grade and proved he was up to the task when he finished two lengths behind Coby Boy in April despite being trapped wide throughout. While his options on the dirt are limited at that level, he is one to stick with on either surface.

A more immediate black-booker comes from the same race with third-placed Hang’s Decision backing up at Sha Tin on Sunday. The six-year-old sat on Turin Redstar’s back throughout Wednesday’s race and therefore suffered the same misfortune in running before rattling home along the rail to grab a placing.

After three wins in 2016-17, Hang’s Decision began this season on a rating of 94, and while that was too high for him, he has now dropped down to a very manageable 73.

He drops back to 1,400m, the distance of his most recent victory, and has drawn barrier four. Don’t be surprised if he is in the finish again.