The talented three-year-old handles his rivals with ease at Sha Tin on Sunday, taking his record to two wins and a second from three Hong Kong starts 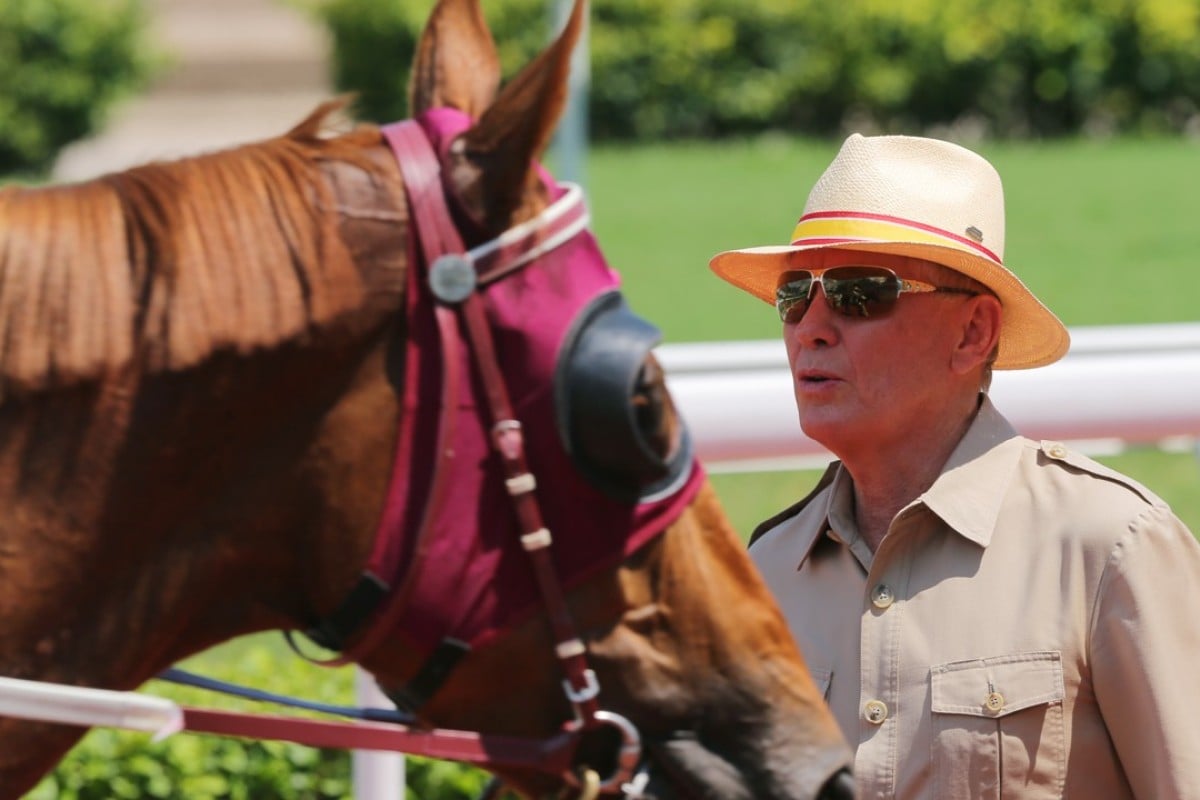 John Moore hopes the talented Solar Patch can form part of his assault on next season’s four-year-old series after an impressive victory at Sha Tin on Sunday.

The three-year-old now has two wins and a second from his three Hong Kong starts and the trainer is bullish about his prospects.

“I’m an optimist, the way he is hitting the line and knowing the horse back from the yard and his demeanour and everything, I’d say there is a chance of [competing in the four-year-old series],” Moore said.

“We’ve got a horse that is a real good addition to the stable and maybe one of the better horses for next season in the bigger races.”

Solar Patch looked to be in a tricky spot early in the Class Four The Racing Club 10th Anniversary Cup (1,400m) as the pace slackened, but Zac Purton – who is riding at the peak of his powers – didn’t panic.

Despite being stuck between runners as they turned for home, the jockey waited for his moment, shouldered clear and the gelding did the rest, running away from his rivals like a good horse.

Solar Patch had a few issues in Australia and it took a while to hit his straps and get him qualified for Hong Kong, but since arriving Moore has seen progression from him at each start.

“First-up he wins underdone, second run the track bias was against him and he got home very strongly,” Moore said.

“Today it was a very muddling speed – he could have easily got into trouble in behind them but he showed good heart where he was able to force a passage, get clear and then hit the line strongly.

“He went away from them again so there was more gas in the tank, which is a good sign. It showed everybody he’s a class better than what he is going around in at the moment.” 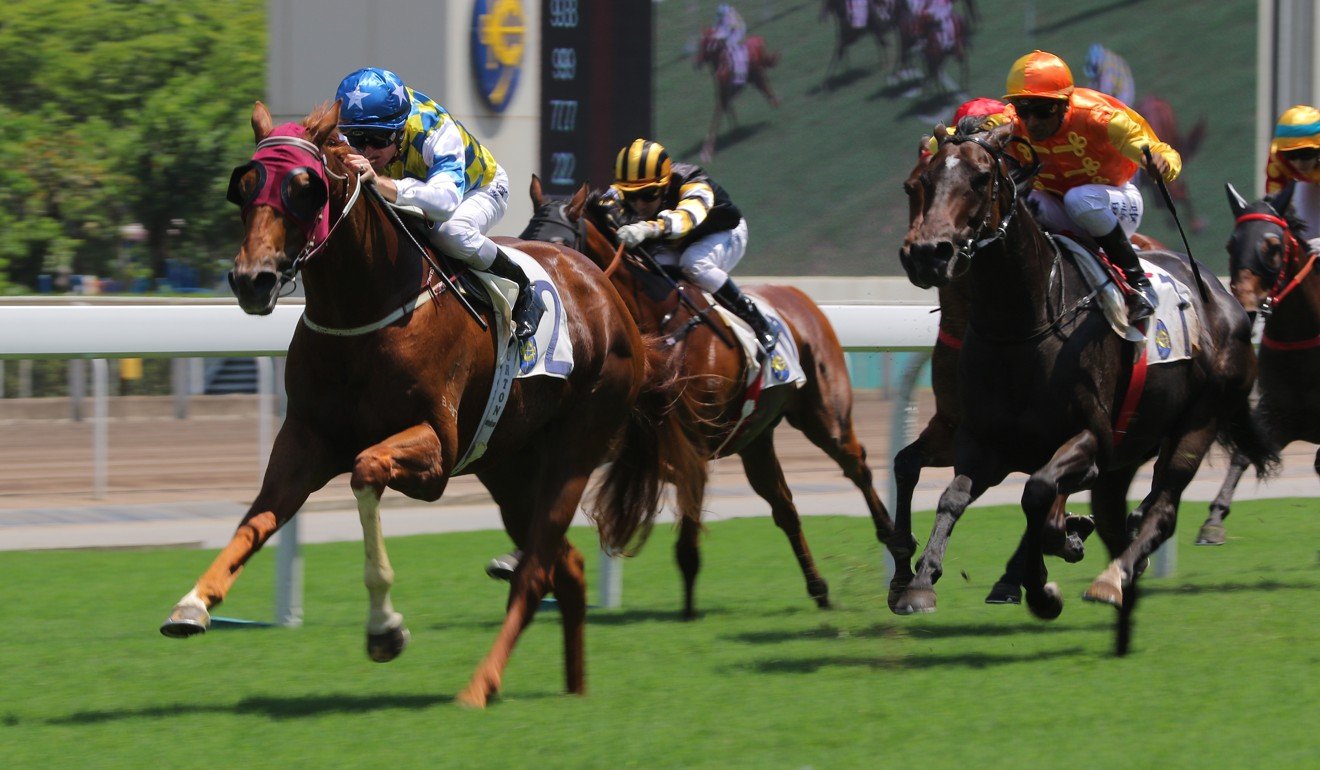 Solar Patch is likely to have two more runs this season over 1,400m, but Moore is confident he will get over a mile – and potentially further – next term.

The win was a nice tonic for the stable after leading owner Albert Hung Chao-hong, who had 2016 Hong Kong Derby hero Rapper Dragon, transferred his horses Ruthven, Pablosky and Rocketeer to Frankie Lor Fu-chuen during the week.

Moore was philosophical about the situation, taking it in his stride.

“If a trainer and an owner can’t see eye-to-eye, it’s better that the owner moves on and I’ve got to respect that,” he said.

“I just want a happy ending – that’s the best way to do it.”