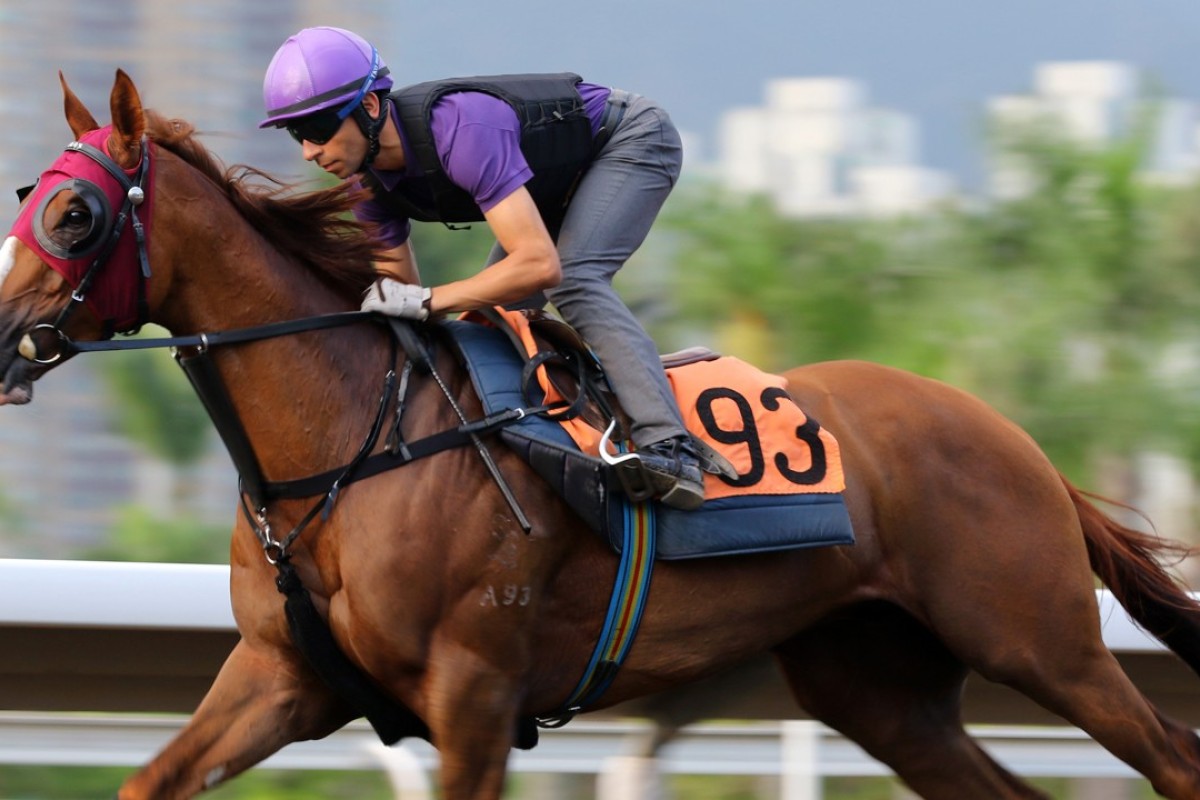 Despite a scare at trackwork on Thursday morning, Eagle Way is set to take his place in Sunday’s Group One Standard Chartered Champions & Chater Cup at Sha Tin.

After completing his gallop, jockey Joao Moreira jumped off the gelding when he became unbalanced and walked him off the track.

The Magic Man told stewards his decision to dismount was precautionary only and the horse was not obviously lame.

The stewards also interviewed trainer John Moore who said Eagle Way was found to be sound when he got back to the stable and there were no issues with the horse to stop it from taking part in the HK$10 million feature.

The Jockey Club’s executive manager of veterinary regulation Dr Peter Curl subsequently inspected the five-year-old and reported there were no significant findings.

Will Eagle Way line up? Joao got off him this morning and walked him off the track, looked quite lame https://t.co/froxVFeWuy

Eagle Way will be inspected again on Saturday, along with the other four Champions & Chater Cup runners.

The loss of Eagle Way would be a big blow to the race, which is already the smallest field assembled in the feature since 1984 when Co-Tack beat three rivals – Gilgit, Gay Eighties and Fair Trader.

Star jockey Zac Purton missed out on a ride after two-time Group One winner Time Warp, the horse he was booked for, failed a barrier trial at Sha Tin on Friday.

Cruz wrote to the Jockey Club in an effort to get that decision overturned, but the stewards’ ruling stands.