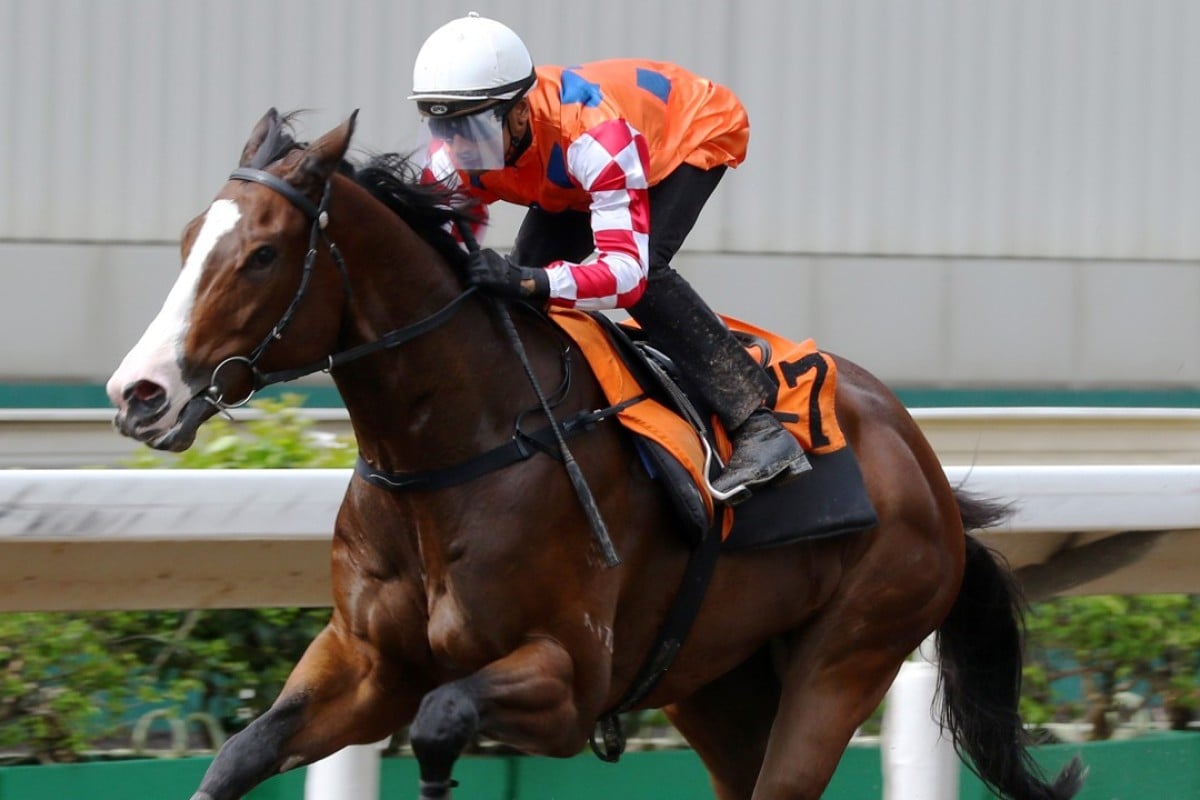 Karis Teetan believes Encore Boy was disadvantaged by the rain-affected track last start and can bounce back to the winner’s circle on Wednesday night at Happy Valley.

Encore Boy notched a comprehensive victory over 1,200m two starts back but when it came time to let down last time out, the sprinter spun his wheels on what Teetan called a “sticky” track.

“The horse is going very well, he has been so consistent for most of this season and that was a good win two starts ago,” Teetan said. “So I was confident going into his last start but we had some rain, the track was a bit sticky and I don’t think he liked it.”

Teetan positioned Ricky Yiu Poon-fai’s sprinter outside the leader Orionids but he couldn’t go with the eventual winner upon turning.

“He was travelling well in the race, but when I asked him to go he couldn’t quicken,” said Teetan, who has ridden Encore Boy in a dirt trial since. “He is feeling very well, actually, he is flying.” Also in Encore Boy’s favour is the fact the four-year-old hasn’t been overtaxed this term as he heads into the Class Three Violet Hill Handicap (1,200m).

“Unlike a few other horses at this stage of the season, he definitely hasn’t been over-raced,” Teetan said.

“Ricky has kept his races nicely spread I think and this will be his eighth start this season. He is drawn to get the right run from barrier three and I think he has a great chance.”

Teetan has rides in all eight races as he looks to consolidate third place in the jockeys’ championship.

Irish-bred import Solomon’s Bay won the Listed Surrey Stakes just over a year ago for Roger Varian and seems to have acclimatised quickly for Frankie Lor Fu-chuen, judging by his first-up third on the dirt. 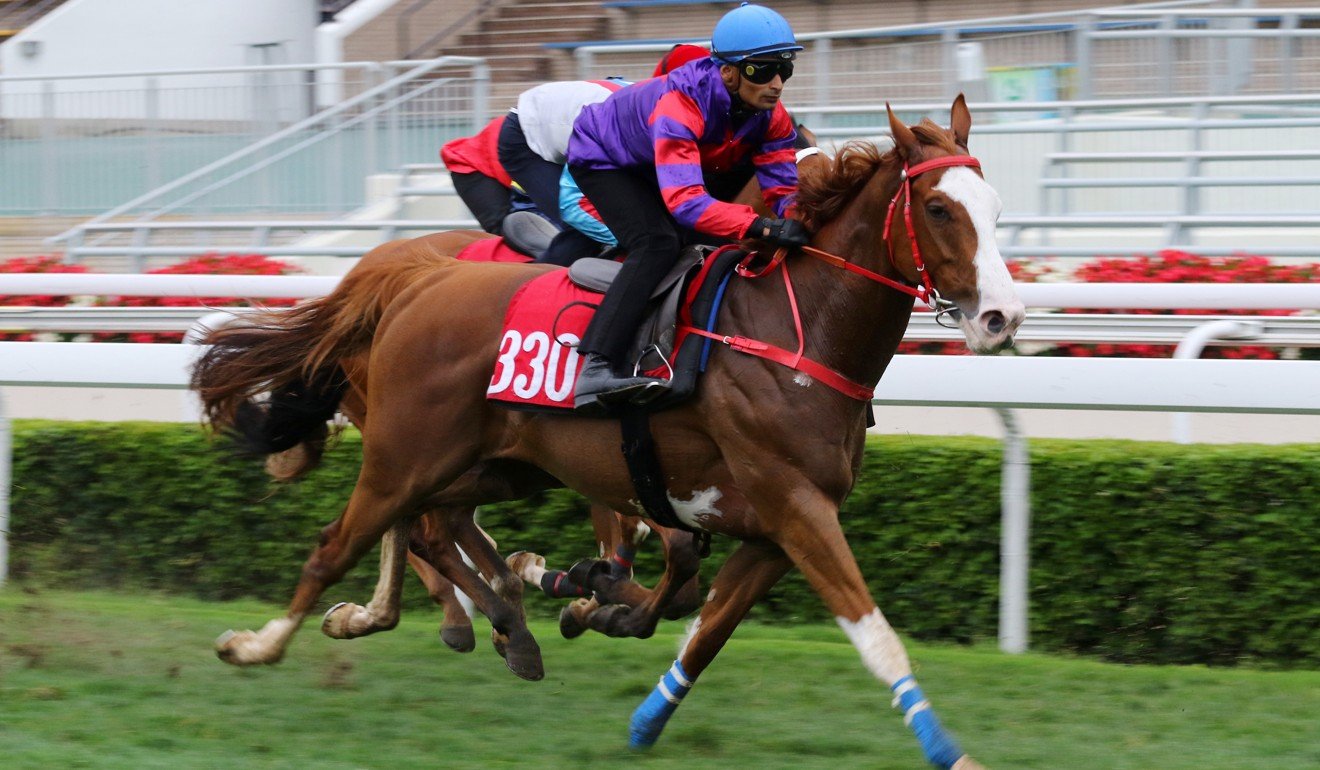 That was with top weight in an extended ratings band Class Three but this time Lor has opted for a light weight up in grade in the Class Two Wong Nai Chung Gap Handicap (1,200m).

Solomon’s Bay will have his work cut out against a field that includes highly touted speed machine Hot King Prawn, but Teetan said whatever the flashy chestnut with distinctive markings can do this time will be a bonus.

“He is a nice little horse, but I think he will be even better next season,” Teetan said. “His last run was very good and, even though he is running against some very good horses here, I think he should run a good race. It was a great effort to carry that big weight and finish so close first-up.”

The fact Solomon’s Bay has trialled at the Valley previously gives Teetan some more confidence.

“He has always given me a good feel and he trialled pretty well there as well, it’s nice when they head to Happy Valley with some experience,” he said.