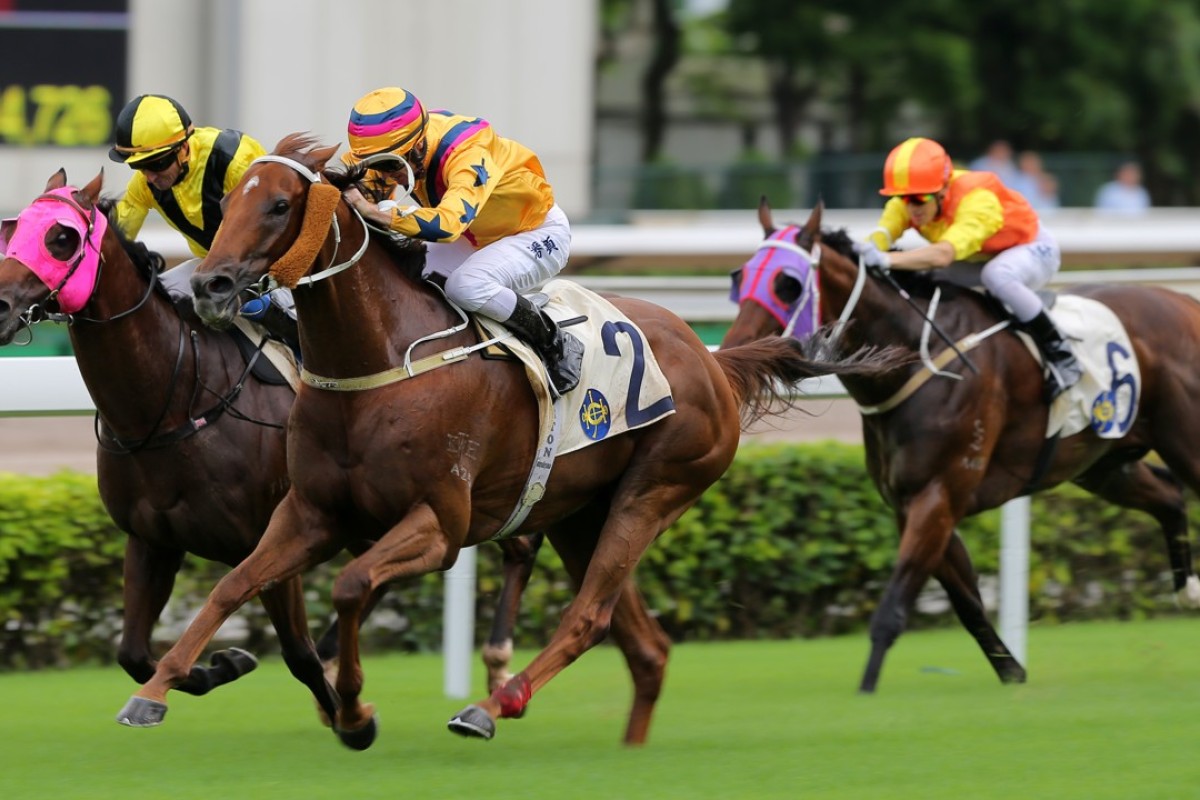 Winner’s Way will head towards the Hong Kong Sprint after kicking off his campaign on a winning note in the Class One HKSAR Chief Executive’s Cup (1,200m) at Sha Tin on Sunday.

The opening day feature has typically been won by horses carrying light weights, but the Tony Cruz-trained gelding defied that trend as he lumped 130 pounds to victory.

Zac Purton had to bustle him out of the gates early to keep up, but once he got into a rhythm the six-year-old was right, running over the top of his rivals to beat Born In China by a neck with Wishful Thinker a further two lengths back in third.

The victory will take Winner’s Way’s rating into the low-to-mid 120s, reducing his future options and forcing the trainer to go towards the majors.

“It was a perfect ride from Zac, he got the horse into the race at the right time,” Cruz said.

“There’s no other choice than for us to go to the Hong Kong Sprint and we’ll just go to whatever 1,200m and 1,400m races we can between now and then.”

Purton was also pleased with the performance, but thinks he will need to keep progressing to be a genuine Group One threat. 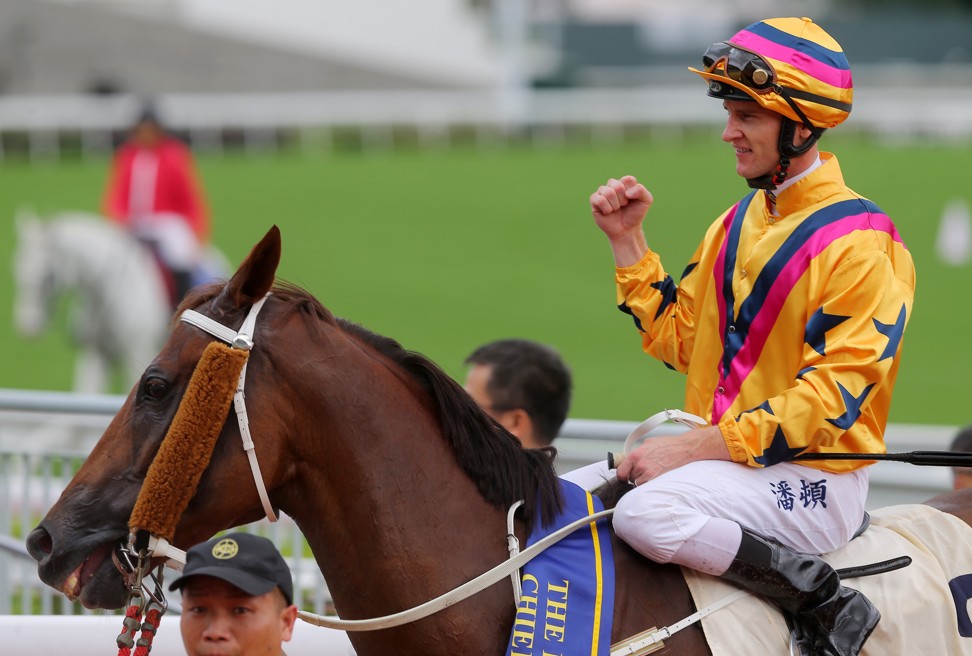 “It was a good effort – he’s a very honest and consistent horse,” Purton said. “Even though the lighter-weighted horses in this race usually have the better chances, because they were so far out of the handicaps, it was a unique year. Because of that I thought he had a decent chance coming into it.

“They went fast for him, he was just able to get the right run in the race and do what he does best. He floated the last 150m, but with the weight and where he’s at, it was a good job.

“I think he probably needs to take another step if he’s going to compete with the bigger boys, I think he’s probably just off them, but he’s not going to be out of place.”

It was the first of a double for Purton, who also guided home the Frankie Lor Fu-chuen-trained King Opie in the Class Four Lung Wai Handicap (1,200m).

“He wasn’t the best to jump today and he doesn’t travel or help himself in the run – he gets a little bit wayward on the corner,” he said.

“He put it together late and got the job done but I think there is a little bit more improvement in him.”

It was a solid start to the season for the reigning champion, who won the Jockey Challenge in a canter as he also collected three seconds and a third.

“Probably a few too many seconds but that happens – they all had their chance so that’s the way it goes,” Purton said.