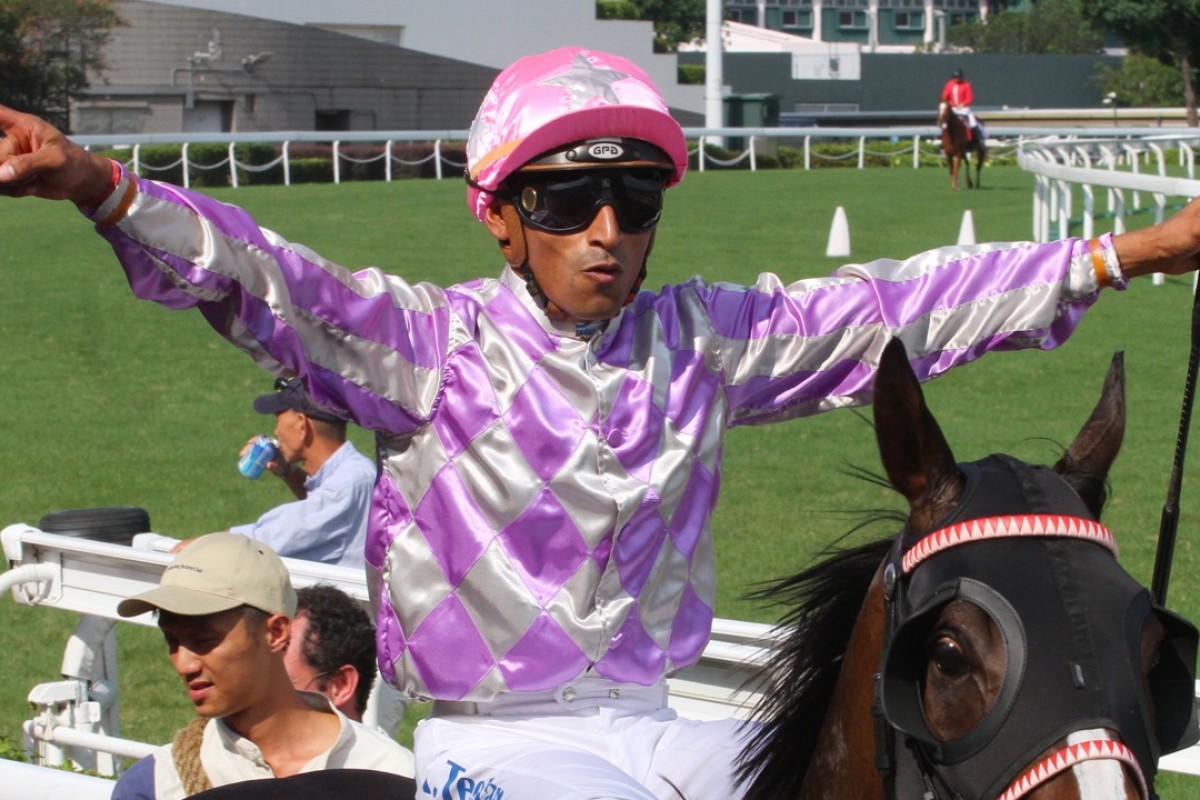 He showed plenty of promise last season and trainer Ricky Yiu Poon-fai is expecting big things from Alcari this term.

“He’s a nice horse and he loves Happy Valley. He’ll be competitive, he’s been working really well in the mornings and he trialled well. We are expecting something, he’s a nice type,” Yiu said.

Alcari won under Karis Teetan on debut last October and the Mauritian – who takes the ride on Wednesday night – was aboard for the gelding’s only other win from his 11 starts, further adding to Yiu’s confidence.

“He’s got the right jockey on him, he’s a very forward horse and I won’t be surprised if he does something on Wednesday,” Yiu said.

Alcari got home strongly to win a trial last week and Yiu has no doubt the horse, who is rated 71, has come on since last season, predicting it won’t be too long before he is in Class Two company.

“He’s still improving and developing in his size. Sure, no doubt [he can take the next step]. He’ll get another 10 [ratings points] and we’ll see from there,” Yiu said. “Maybe we’ll try over 1,400m at Sha Tin later on. He’s very versatile and he’ll like the dirt too, I think.” 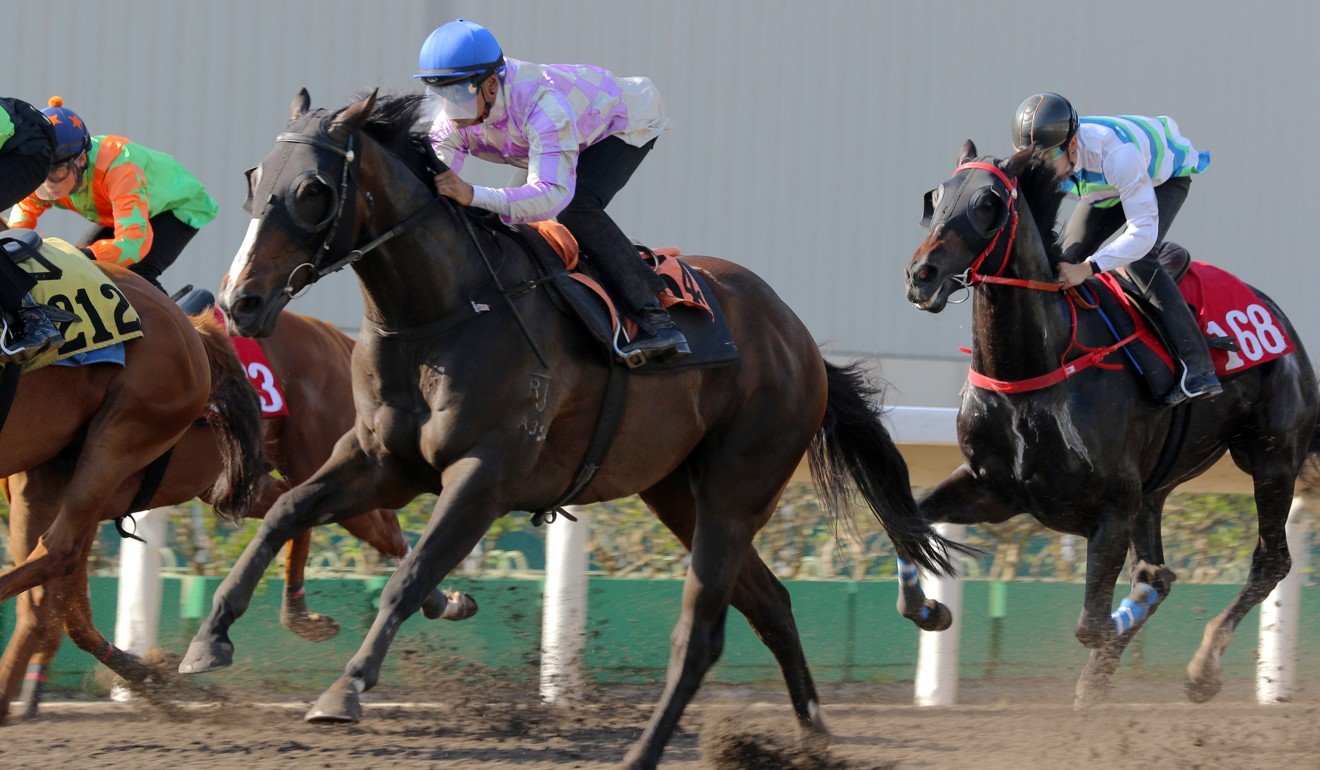 Teetan is also eager to see how Alcari fares in his return to the track after riding him in that trial victory and the jockey feels the gelding can breakthrough for his first win at the city track.

Karis Teetan triumphs on talented types Alcari and Fifty Fifty, taking a suspension in his stride

“Alcari could be my best [ride for the night], he’s going well. He’s a nice horse and he progressed well last season,” Teetan said. “His trial was very good last week. He feels fit and ready, very fresh.

“I’ve ridden him at the Valley before and things didn’t work out but I think the horse has improved a lot physically and mentally since then. If he can get some luck in the run he’s going to be very competitive, I think.” Alcari comes up against the likes of King Opie – an impressive winner at Sha Tin on opening day – and the John Size-trained Sir Redalot, one of four runners for the master trainer as he chases his first winner of the season.

Size’s night gets underway with Nice Kick in race three and he’s got a pair of three-year-old’s stepping out for the second time in Country Star and Red Warrior.

Most Beautiful swoops down the middle under Dylan Mo and becomes the first horse prepped at Conghua Racecourse to win in Hong Kong. #HKRacing #HappyWednesdayHK pic.twitter.com/rPrwM8DnNK

Country Star was unlucky on debut at the Valley three weeks ago when he struggled to get a run in the straight, but when he did find a gap the gelding hit the line well for fourth.

Purton also takes the ride on Red Warrior, who steps up from 1,200m to the 1,650m of the Hong Kong Country Club Challenge Cup.

Red Warrior finished strongly when fourth behind Eagle at the opening city meet of the season and should appreciate the extra ground. 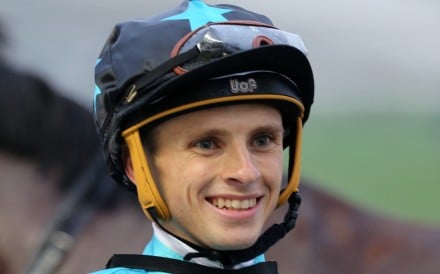 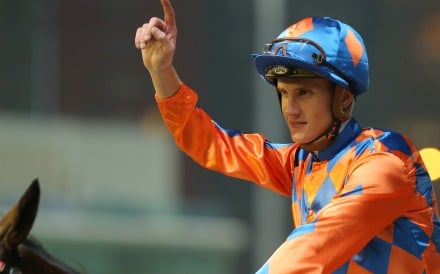