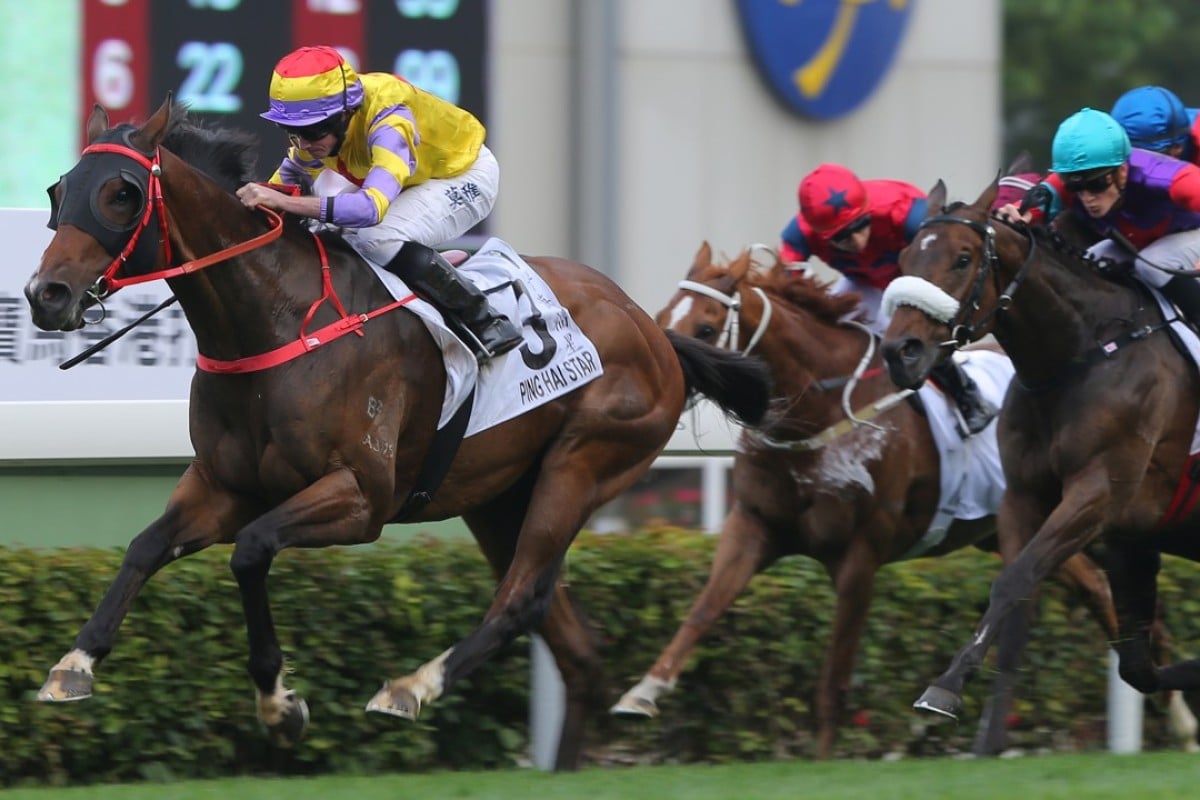 Derby hero Ping Hai Star is set to miss the Longines Hong Kong International Races after suffering what appears to be a serious injury at trackwork on Monday morning.

The John Size-trained five-year-old made an outstanding return earlier this month with an eye-catching second to reigning Horse of the Year Beauty Generation in the Group Three Celebration Cup.

Ping Hai Star looked to be a genuine contender for the Hong Kong Cup, but those plans have been scuppered.

“He got an injury this morning … it looks like a suspensory,” Size said.

“I haven’t got a full report at present but it looks like a serious injury. He’s out of play at the moment and we’ll assess it during the week.

“To me, it looks like he will have a prolonged spell but we’ll find out more as time goes on.”

The gelding looked sharp when galloping with stablemate Insayshable this morning, the pair running home their final 400m in 22.9 seconds.

“He was cruising up there with Insayshable, they looked terrific, but he didn’t pull up any good so he’s out of play,” Size said. “That was unfortunate, but anyway, we have to deal with it.”

The news is a big blow to jockey Sam Clipperton, who had been working with the rising star, as he needs a strong season to secure an extension of his licence. 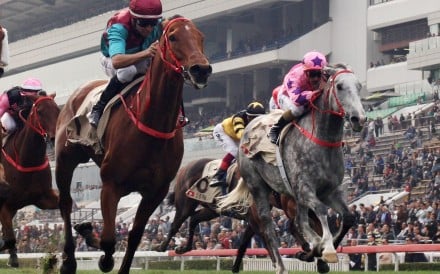 John Size
Queen’s Silver Jubilee Cup a mystery, says Size: ‘no one’s got a record at it’