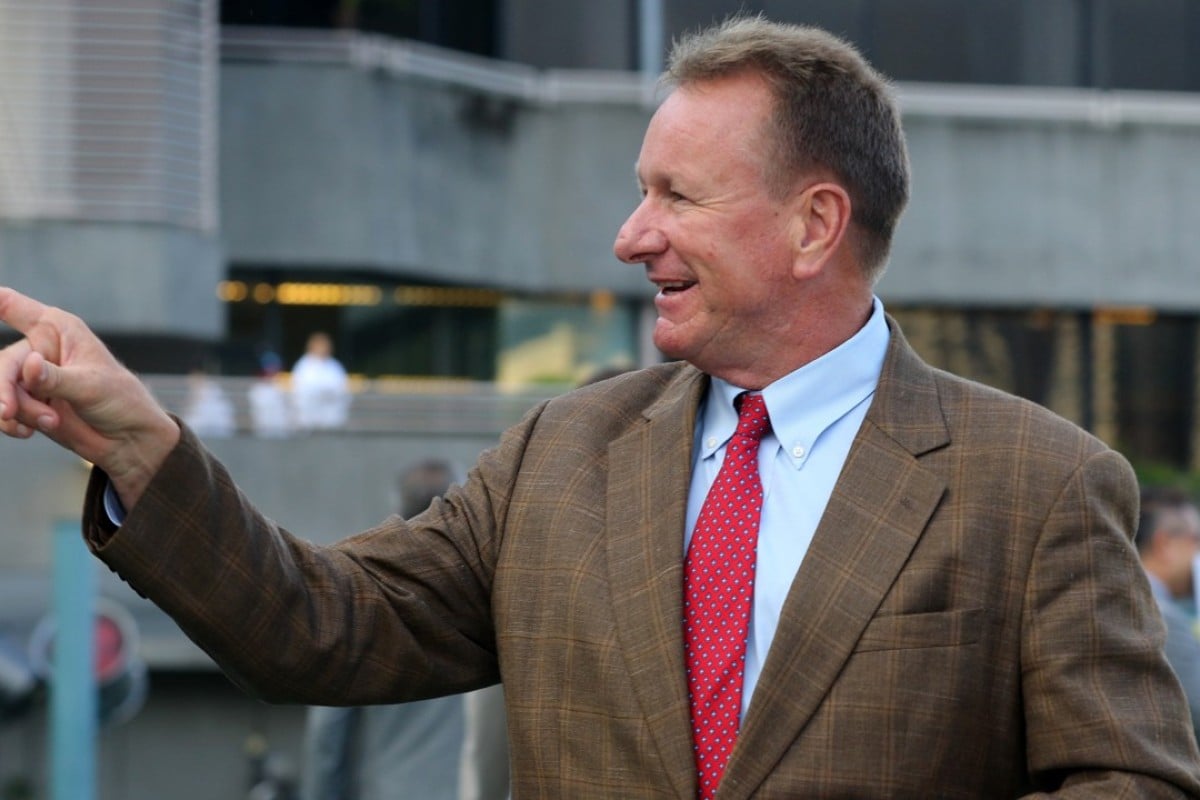 Tony Millard thinks it will be tough for anyone to beat Beauty Generation in the Group Two Oriental Watch Sha Tin Trophy (1,600m), but there is plenty of interest surrounding the seasonal returns of his stable stars Singapore Sling and Nassa.

Singapore Sling won the Classic Cup in February before finishing second in the Derby while Nassa showed his class when taking out the Group Three Sa Sa Ladies’ Purse last November but is on the comeback from a tendon injury.

The South African trainer is happy with how both his charges are coming into the race but has the utmost respect for Beauty Generation after his stunning first-up win in the Celebration Cup earlier this month.

“John Moore’s horse looks unbeatable as far as I can see, especially if he is left alone up front,” Millard said.

“His last run was just phenomenal, he really impressed me. Everything hinges on the pace.”

Singapore Sling, who will be ridden by Chad Schofield, has had two trials leading into his first-up run, hitting the line nicely to win the most recent one earlier this month. 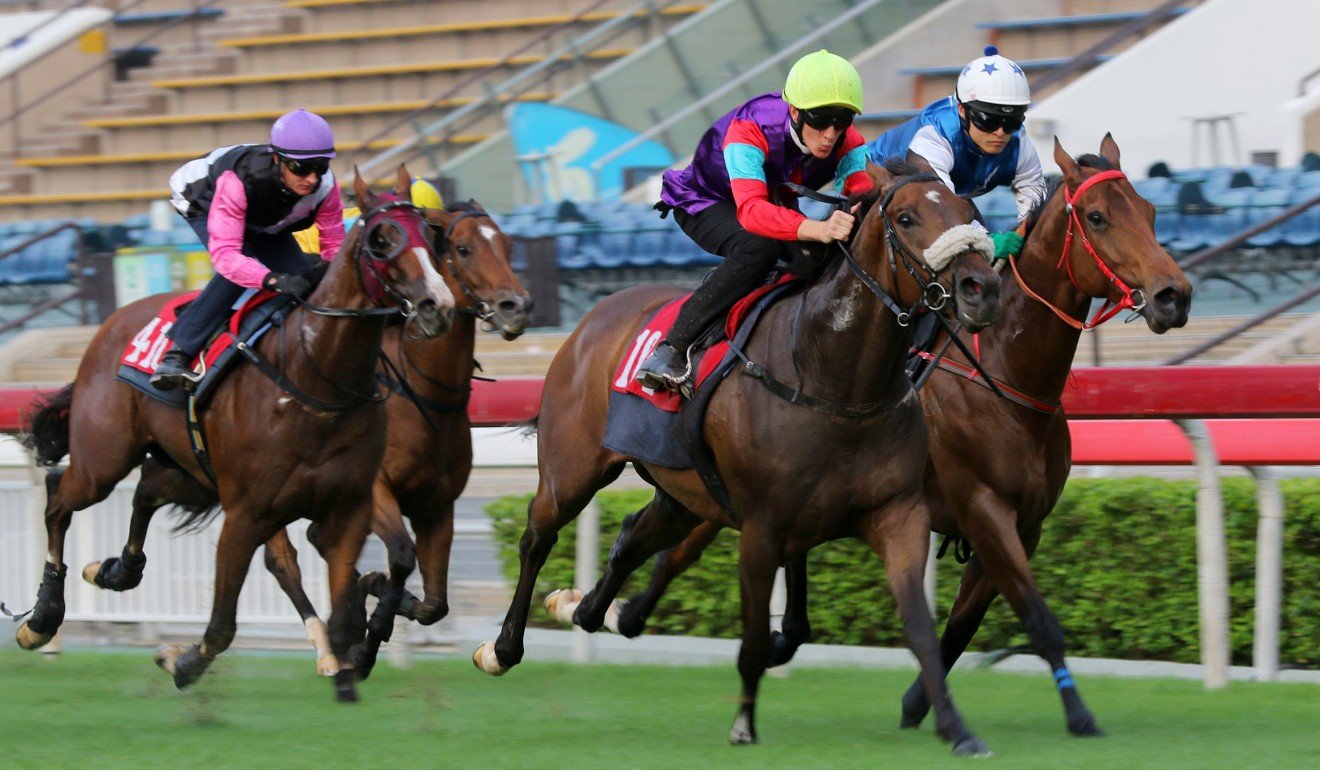 Grant van Niekerk will partner Nassa, who comes loaded with ability but has been plagued by injuries so far in his limited career, but when he is on, he makes his presence felt.

Pakistan Star’s issues are long gone, says Karis Teetan ahead of his first ride on the fan favourite

“On his day he can run with anything but I think he’s going to need the run given he is coming off a break,” the trainer said.

Millard, who is the early leader of the trainers’ championship with 11 winners, plans on having both of them primed for December’s Longines Hong Kong International Races but is yet to make any decisions about which of the features they will target. 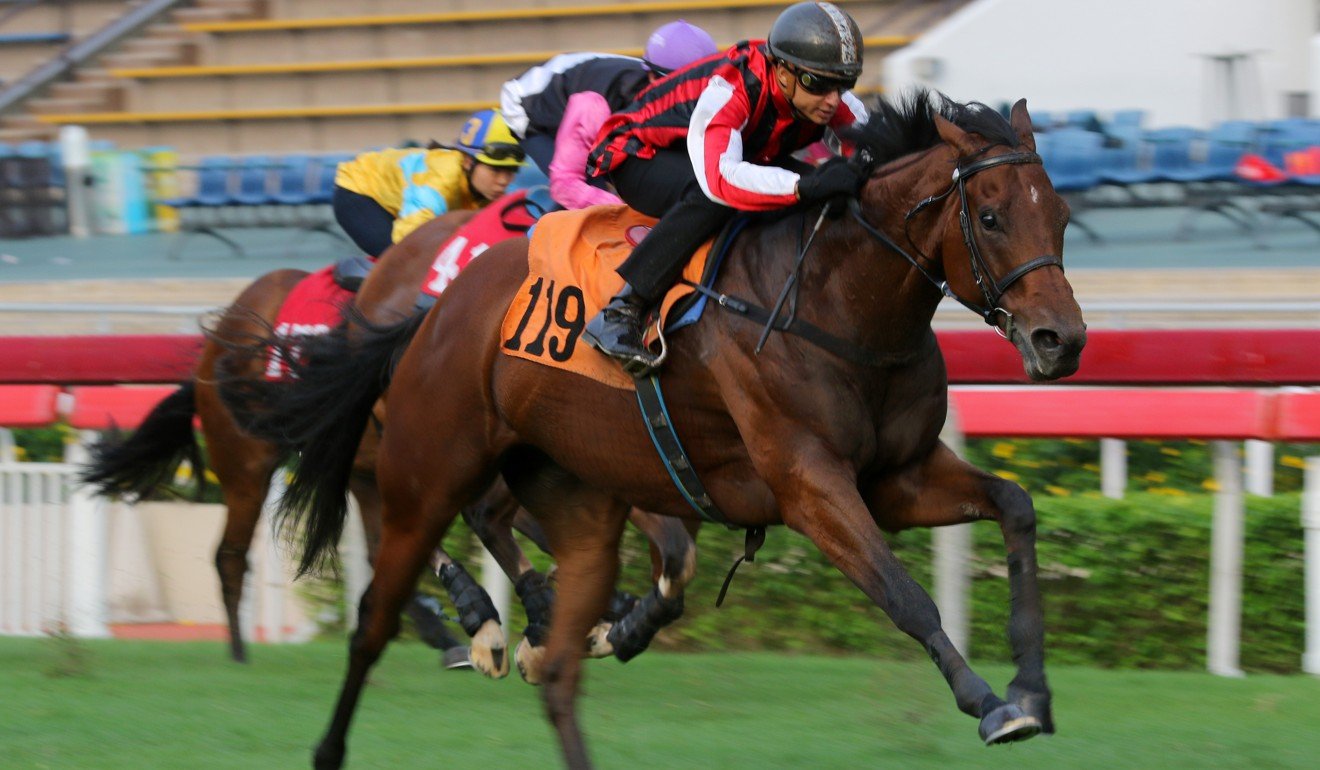 “I’ve left it open with all of them, I’ve entered them everywhere and we will see how it pans out,” he said.

“It’s early days yet, we don’t want to put the cart in front of the horse. We will keep our options open.”

He finished off last season with some patchy form but the trainer is confident he will bounce back.

“He’s in great health now and he’s a very sound horse, too, he’s strong and powerful,” Cruz said. “I’m sure he’ll show us again this season what he showed us last season. “His training has been very smooth – no hiccups, no setbacks – so assuming he runs well on Sunday we’ll follow the same programme as last year, the Ladies’ Purse into the Jockey Club Cup and then the big race in December.”