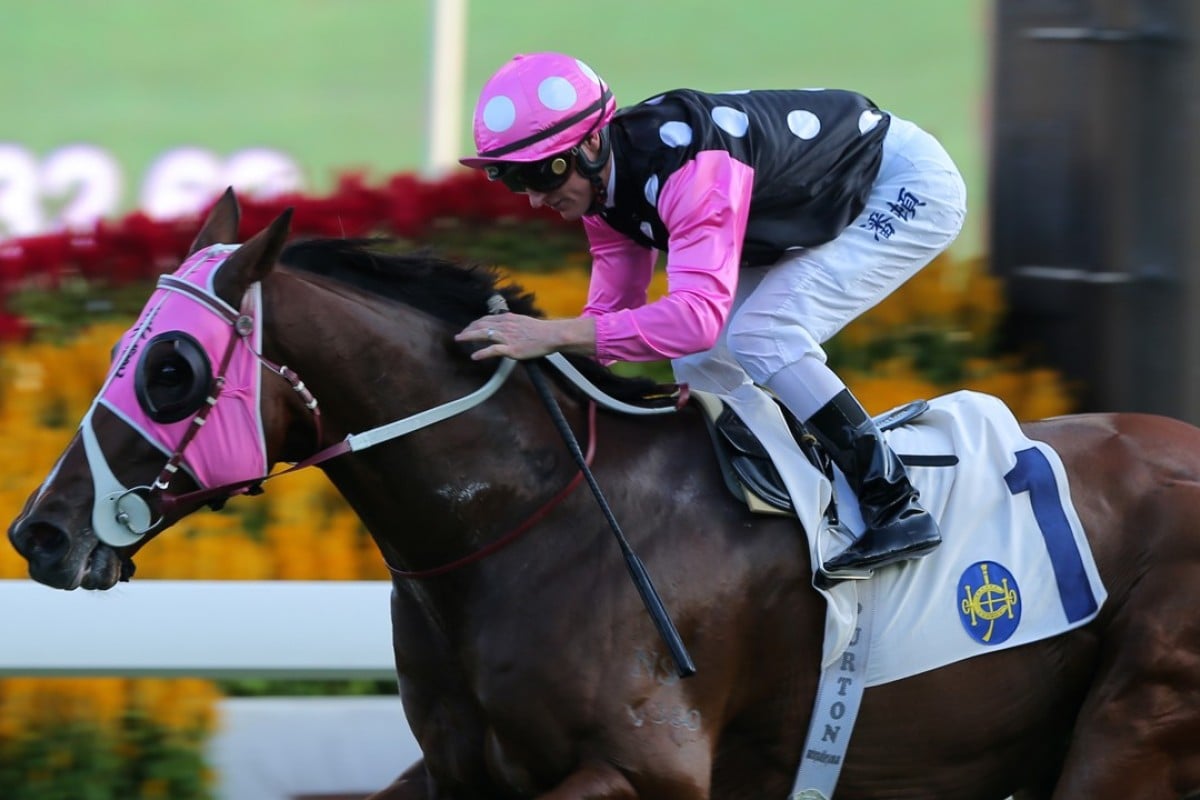 Think I said scary good about Beauty Generation last start. On another level now, lugging the big weight with a fair bit of pressure early on, wow! – @mgnuss20

To put that in perspective, that is the highest domestic rating since Able Friend had 138 (which he earned after winning the Premier Bowl in 2015). 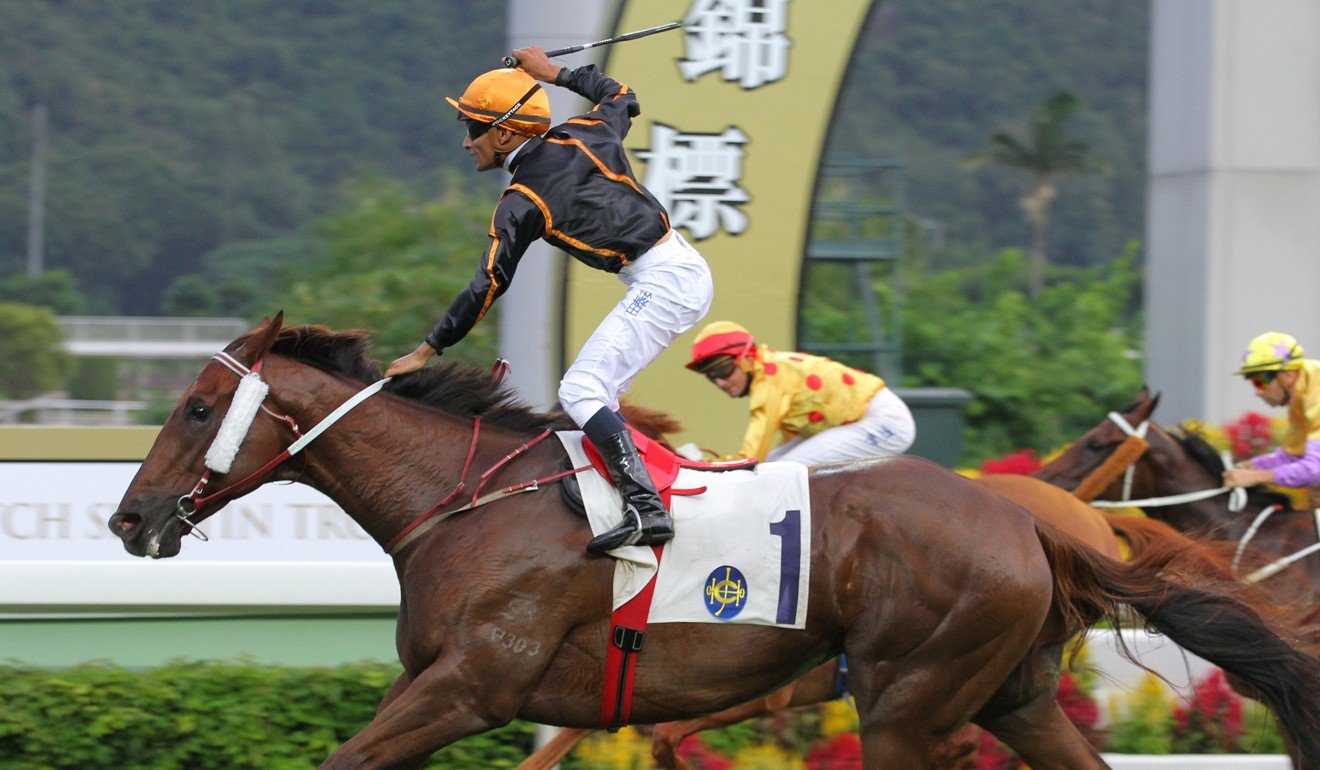 It easily eclipses the marks held by the likes of Mr Stunning, Thewizardofoz, Ivictory, D B Pin (all 128) during their reigns as the highest-rated horses in Hong Kong, while he is also clear of Good Ba Ba and Sacred Kingdom (131), Silent Witness (132), Military Attack and Designs On Rome (133), Ambitious Dragon and Fairy King Prawn (134). That is a who’s who of recent Hong Kong racing history.

Electronic Unicorn, the superstar from the early 2000s, was another who reached the heights of 138.

That just goes to show the exalted company Beauty Generation is in and the merit of his two victories this season. 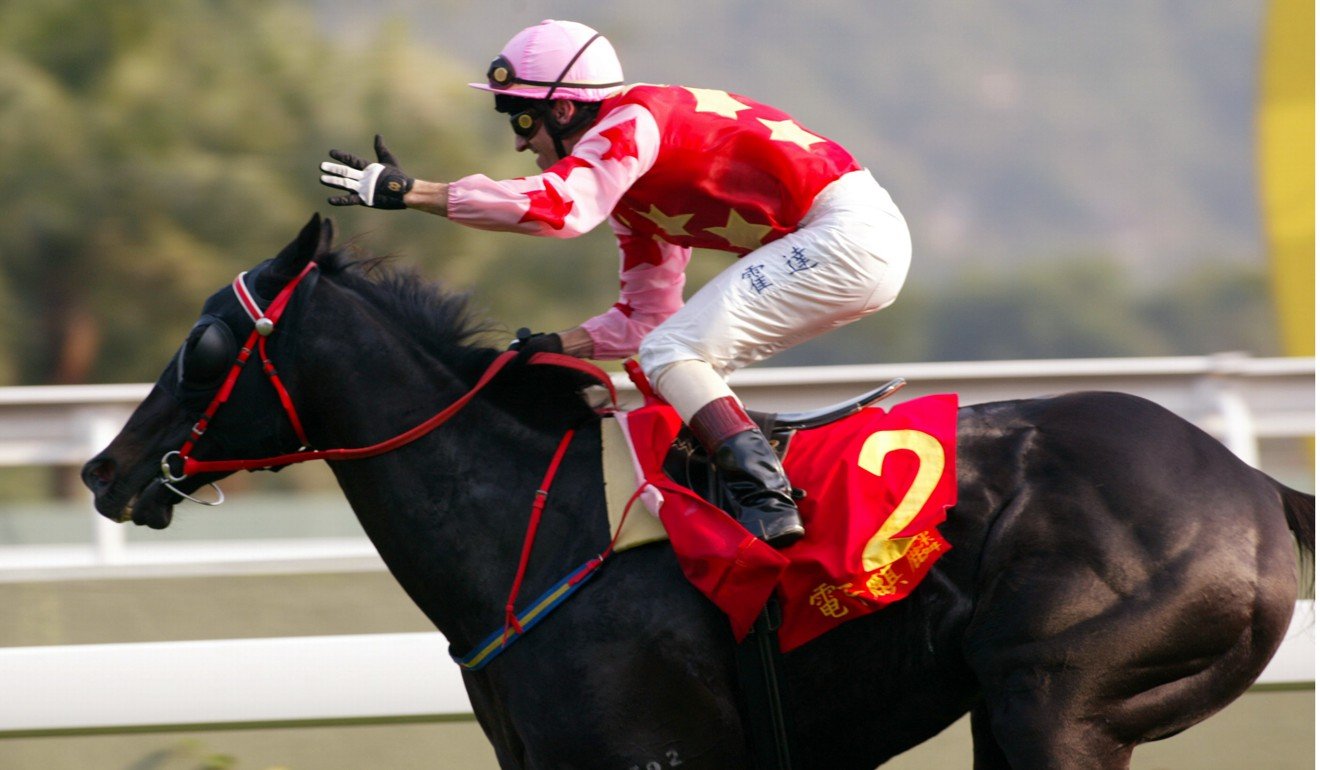 However, there are some differing opinions about how strong Beauty Generation’s hold on the Hong Kong Mile is.

From a weights and measures perspective, he looks unbeatable – he has given weight to all his rivals and still been far too good for them. Given only one international raider (Maurice) has upstaged the locals in the past 12 editions, it looks like he has one hand on the trophy.

But others (including some trainers and ratings experts), believe Beauty Generation is only thriving because of how the races are being run – low pressure contests that suit him down to the ground. If there is an injection of pace to challenge the six-year-old early, then he could come unstuck and it would open things up.

Equally, there are differing views to the amount of pressure Beauty Generation faced on Sunday, even though the overall time was just .36 of a second outside Good Ba Ba’s 1,600m track record (set in 2008).

Jockey Zac Purton thought he was pestered all the way, Chad Schofield said “it was a shame Beauty Generation wasn’t softened up a bit more”. It is a game of opinions.

In any case, Beauty Generation is a “champion” – John Moore’s description – and if he can hold his form through to December, he is going to be incredibly tough to beat.

What are the ante-post odds for Glorious Forever now in the Hong Kong Cup? – @nicklasyip

Speaking of ratings, Frankie Lor’s star four-year-old went up 10 points (to 106) after his impressive return on Sunday and he looks the one they have to catch in the Group Three Sa Sa Ladies’ Purse on November 4.

Purton believes Glorious Forever still has plenty to learn, but if he can perform like that when there is still more upside, then good luck to the rest.

“He’s obviously got an engine, he’s a talented horse but once again he never really relaxed either, he was on the bit all the way,” Purton said after the race.

There has been plenty of talk comparing Glorious Forever to his full-brother, two-time Group One winner Time Warp, which is only natural given their front-running styles and development.

One of the questions has been “who will Zac ride?” when they clash – and it looks like they will in the Ladies’ Purse – but Purton might get to delay the choice as he won’t be able to make the weight to partner Glorious Forever (who is likely to get 113 pounds). 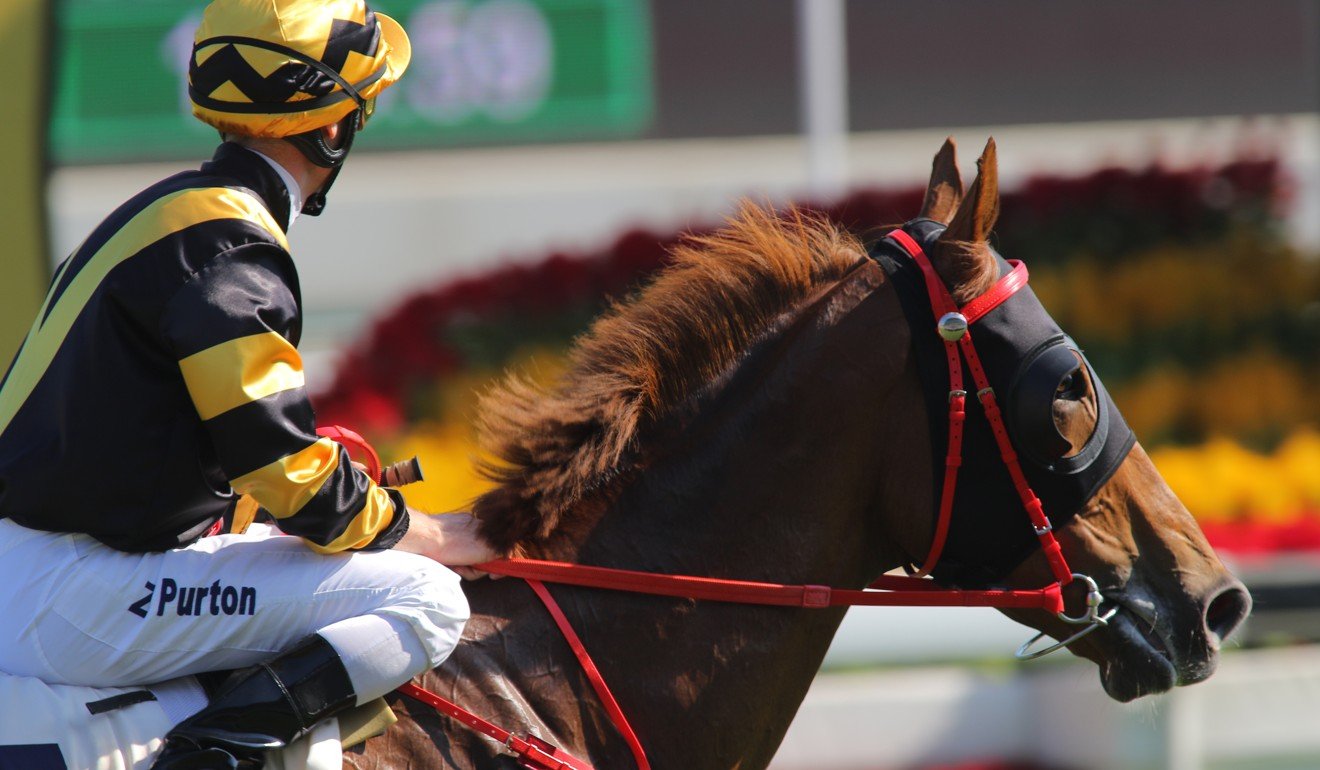 Assuming the younger brother takes out the Ladies’ Purse, his rating will be high enough to ensure he gets a run in the Hong Kong Cup.

Given he makes his own luck, he would certainly be in the market, but there is a lot of water to go under the bridge.