The Magic Man, who is in the process of finalising his return to Hong Kong, partners Sungrazer in the Group One showpiece 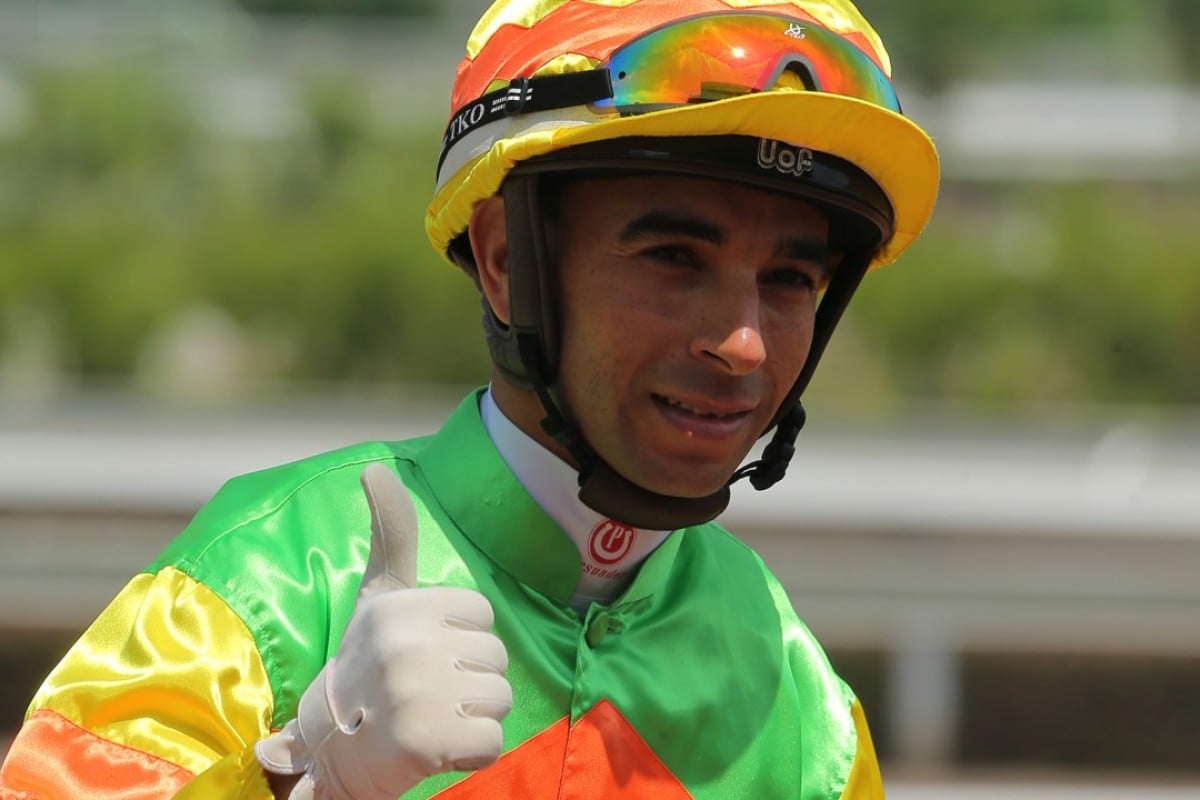 Joao Moreira is set for a tilt at arguably Japan’s most prestigious race, with the Magic Man partnering Sungrazer in the Group One Tenno Sho Autumn (2,000m) at Tokyo Racecourse on Sunday.

The Brazilian, who is in the process of finalising his return to Hong Kong to ride as John Size’s stable jockey, has been in scintillating form since moving to Japan in July, riding over 50 winners at a strike rate of close to 40 per cent.

He has a live chance in Sungrazer, who is firmly in the market and is among the entries for December’s Longines Hong Kong Cup and Hong Kong Mile.

However, Moreira will have to contend with a number of more proven runners in a field loaded with horses entered for the Hong Kong International Races. As well as four-year-old Sungrazer, the likes of Staphanos, Vivlos and Black Moon could be Hong Kong-bound later in the year.

Sungrazer, a son of Deep Impact, comes into the race still chasing his first Group One win after two previous attempts but is in solid form after two Group Two wins so far this year, the most recent a victory in the Sapporo Kinen (2,000m) in August.

“When he was younger he had a difficult temperament but now that he’s a bit older he has settled down considerably and in his last race he was able to wait patiently and respond very well when urged on,” said Keiichi Asami, Sungrazer’s assistant trainer.

“With that race we learned that if he has patience he can handle 2,000m. I think he’ll be able to handle the 2,000m this time, but unlike the tighter turns of Sapporo, at Tokyo he’ll need speed in addition to stamina. 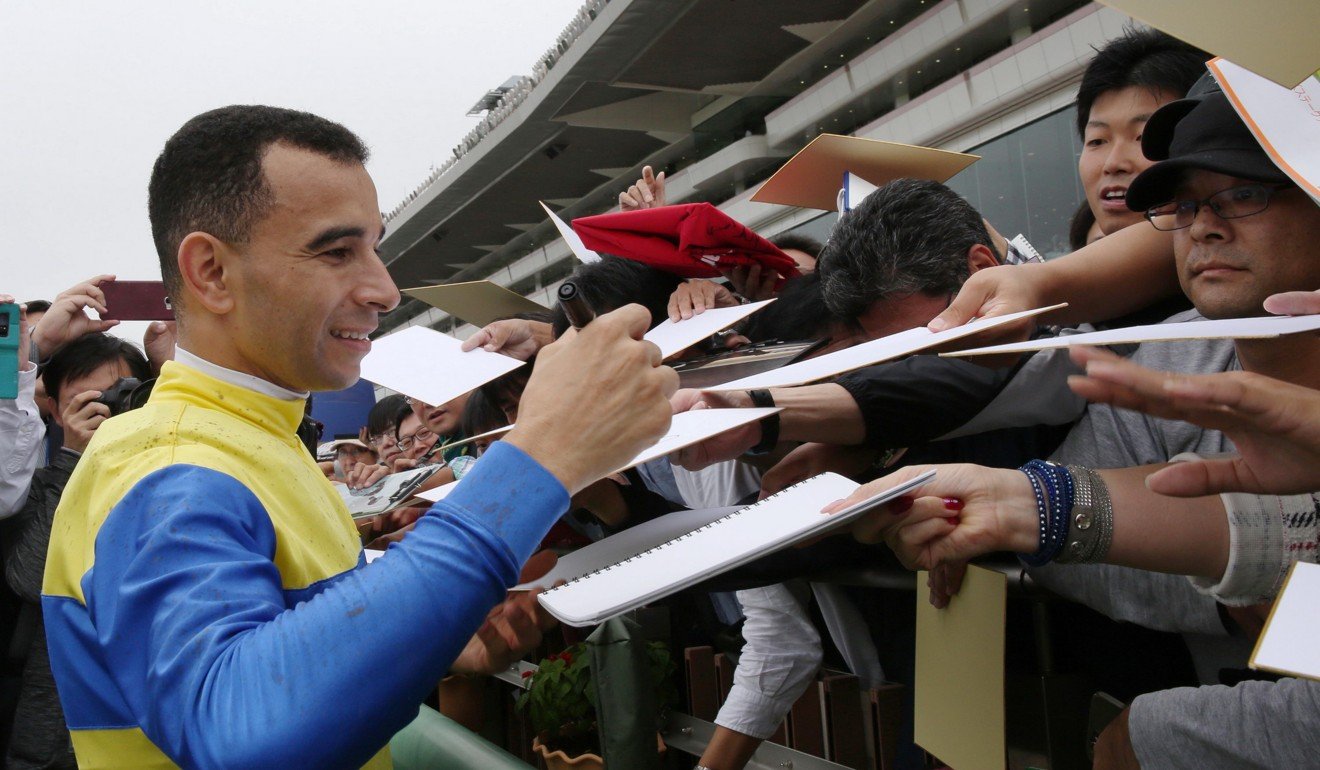 “In order to compete with some of the best he’s also going to most likely need to hold back and keep something in reserve for the finish. But he did outrun a Group One horse last time out and if he can use what he learned in that race this time, he has a chance.”

Impressive four-year-olds Suave Richard and Rey De Oro are the two most obvious opponents that stand in Sungrazer’s way.

They are the two favourites for Sunday’s showdown and the pair have a history after an epic clash in last year’s Group One Tokyo Yushun – the Japanese Derby.

Rey De Oro outlasted Suave Richard by three quarters of a length on that occasion before going on to finish second in the Japan Cup and having a tilt at the Dubai Sheema Classic, where he finished fourth. 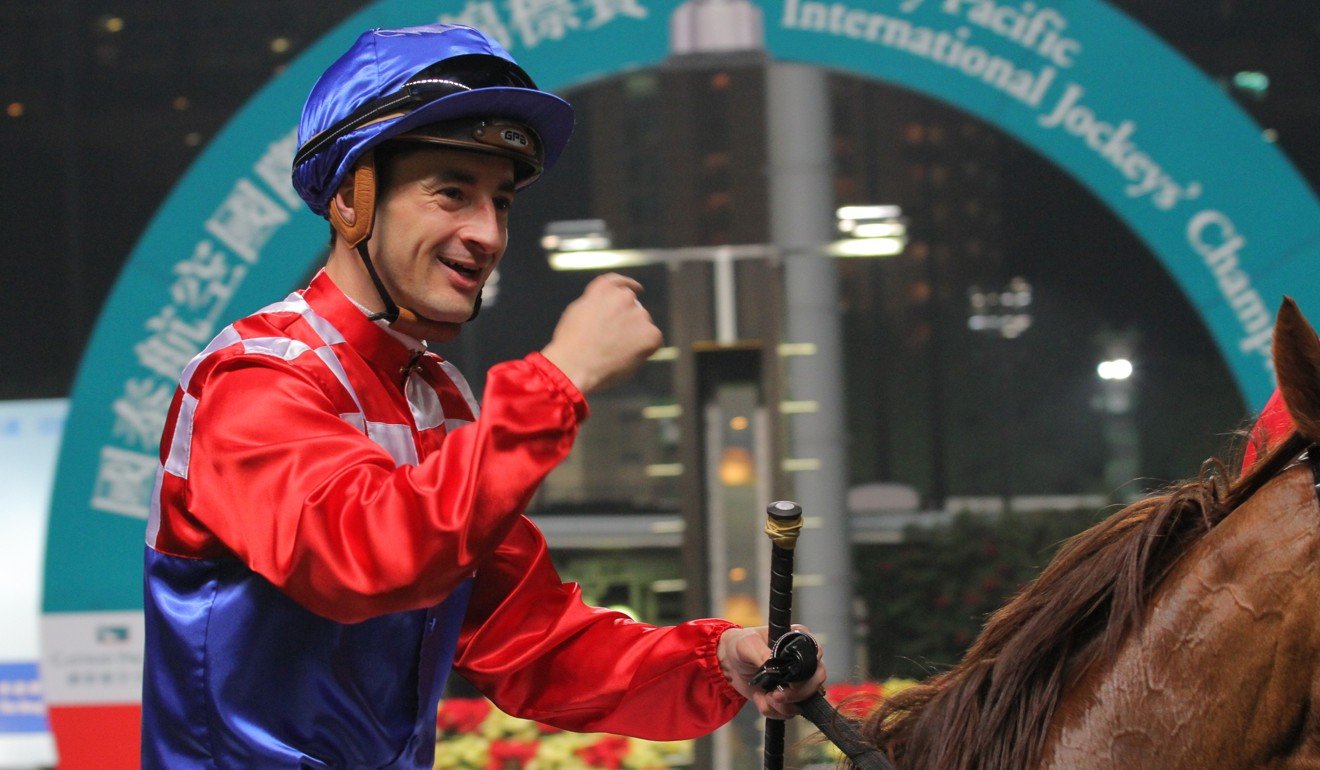 He then returned from a six-month spell with success at Group Two level and star jockey Christophe Lemaire takes the ride.

“In this week’s workout he worked very well in hand and looked easy to ride,” Lemaire said. “He was quiet both before and after the workout. I think the 2,000m is perfect for him and the long stretch is good for him.

“He always needs a bit of time to get his engine revved after coming into the stretch. His final kick is fantastic and he has the stamina.

“He is never fast out of the gate and we tend to get a position further back. If he breaks well, I would like to get a more forward position, such as we had in the Derby. I’d like a good strong pace too.”