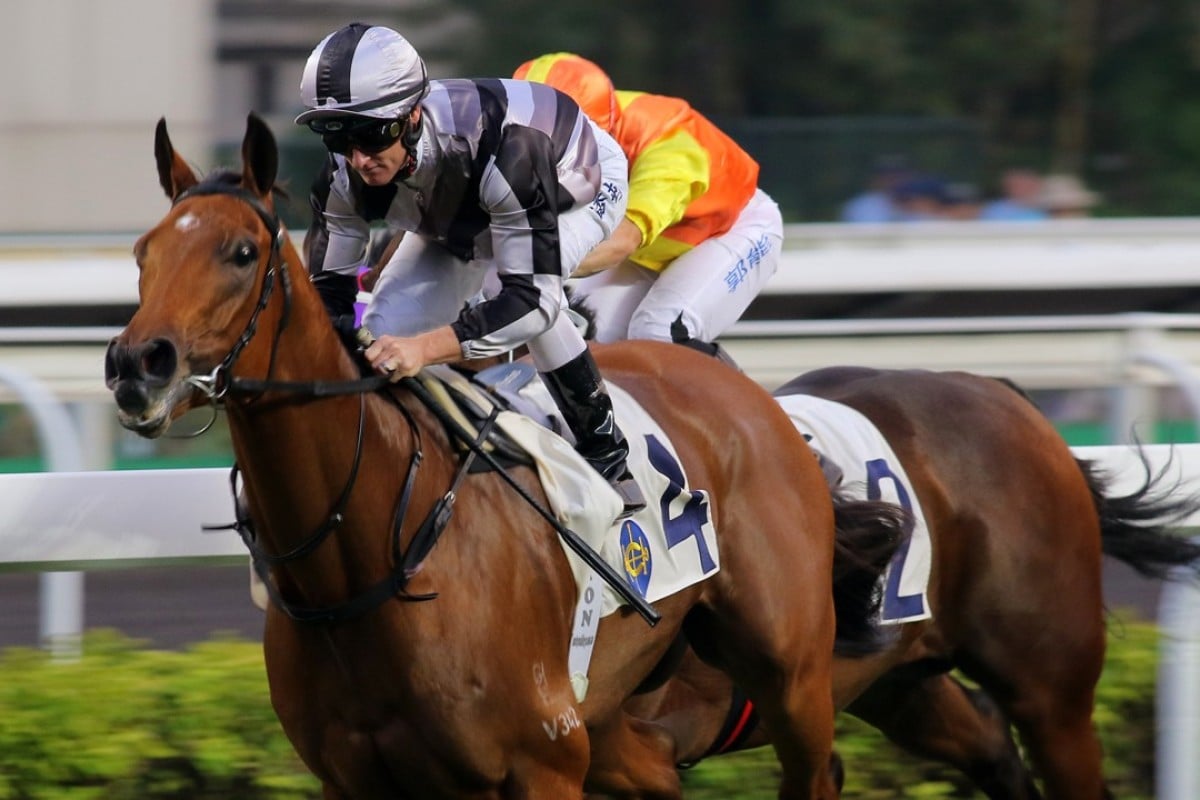 Both the trainer and jockey of excitement machine Little Giant concede they are stepping into the unknown when they tackle Class One company for the first time in the Panasonic Cup (1,400m) on Saturday.

The New Zealand import has been beaten just once in his injury-plagued four-start Hong Kong career but faces his toughest test yet as he progresses towards a possible Longines Hong Kong International Races tilt next month.

Little Giant could not have been more impressive when returning from injury earlier this season, when he ran away to blitz a Class Two field after putting significant hoof problems behind him. 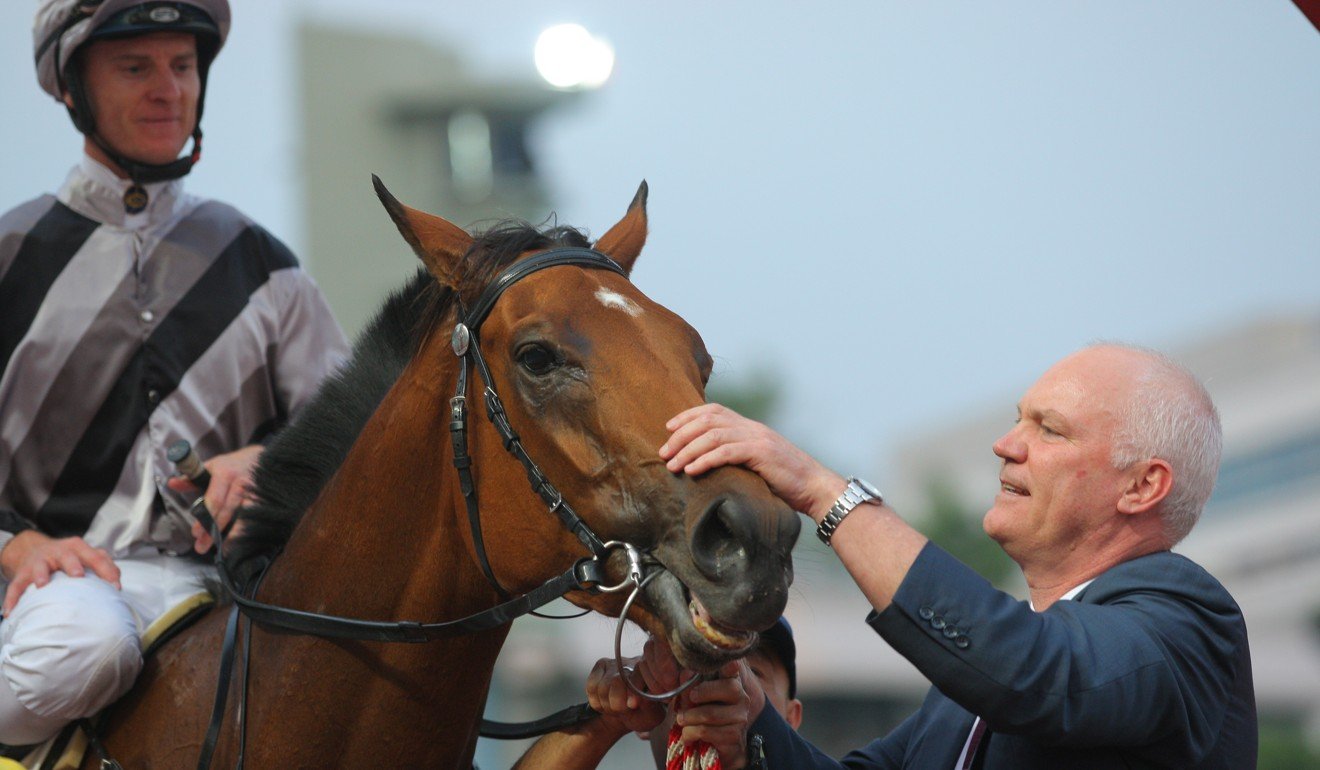 Jockey Zac Purton said while he had a high opinion of the horse, his future would be much clearer after the 1,400m event.

“It’s a different ball game here. It’s a stronger race, he’s drawn a bit more of an awkward gate so it’s going to be a bit more of a challenge for him, but he’s an exciting horse so we hope he can go and do it,” he said.

“He had everything laid on for him in his first start, had a good gate and just bounced on the bridle, had the good speed and tempo along with the track to suit so he travelled into it and he got the job done nicely.”

“He’s obviously always given the impression that he could go through the grades – and he is doing that at the moment – but we will just take it one race at a time,” Purton said. 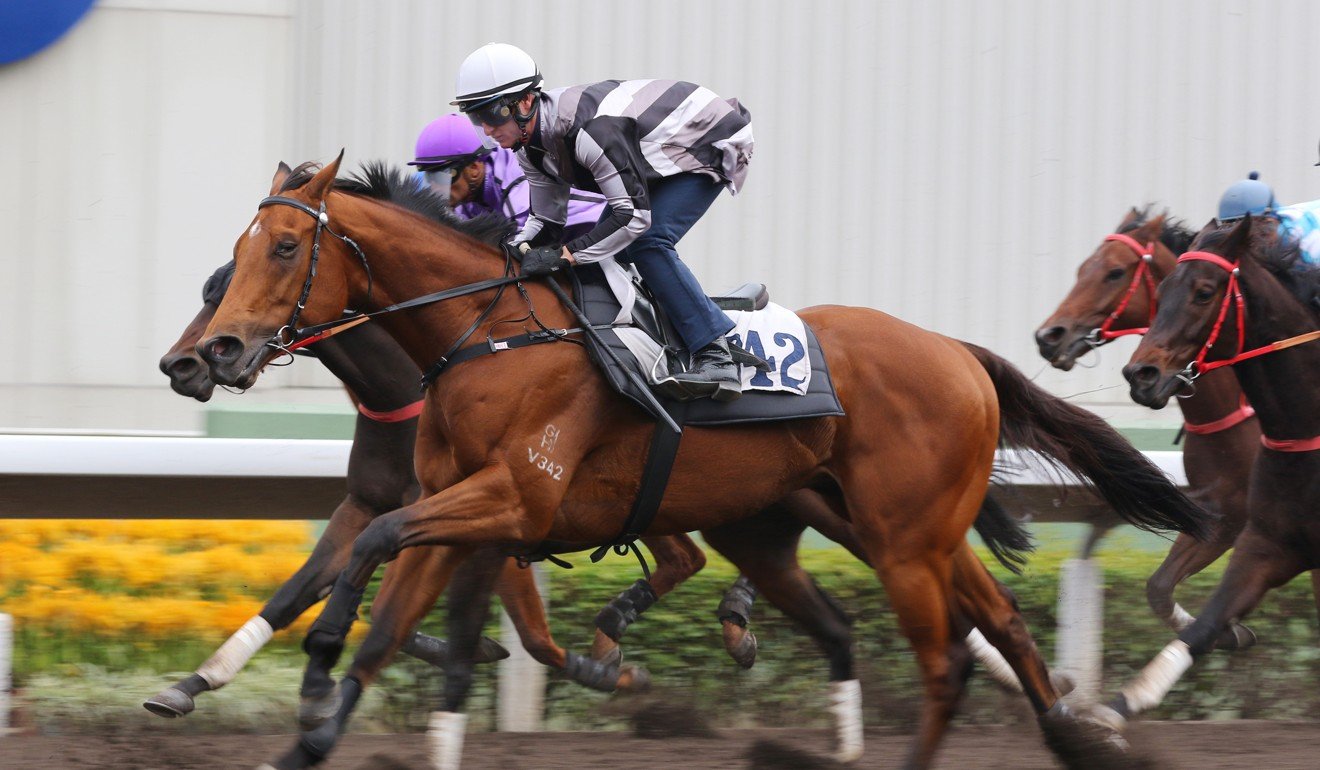 As Hall’s best runner in his stable, the Australian had no option but to throw his hat in the ring for a possible HKIR tilt, such is the tough ratings system in Hong Kong.

With a rating of 102, Group-level racing beckons for Little Giant should he run well.

“If he’s going to take another step, he has to do it there,” he said. “He will get his chance to go and put his hand up if he’s good enough.

“His feet are really good, that part of it is all under control, we have seen no signs of it this season.”

Having only tackled a 1,200m trip in Hong Kong to date, Little Giant will also step up to 1,400m for the first time, however Purton sees no call for concern.

The son of Swiss Ace won dominantly over the distance in New Zealand before making the move to Hong Kong. 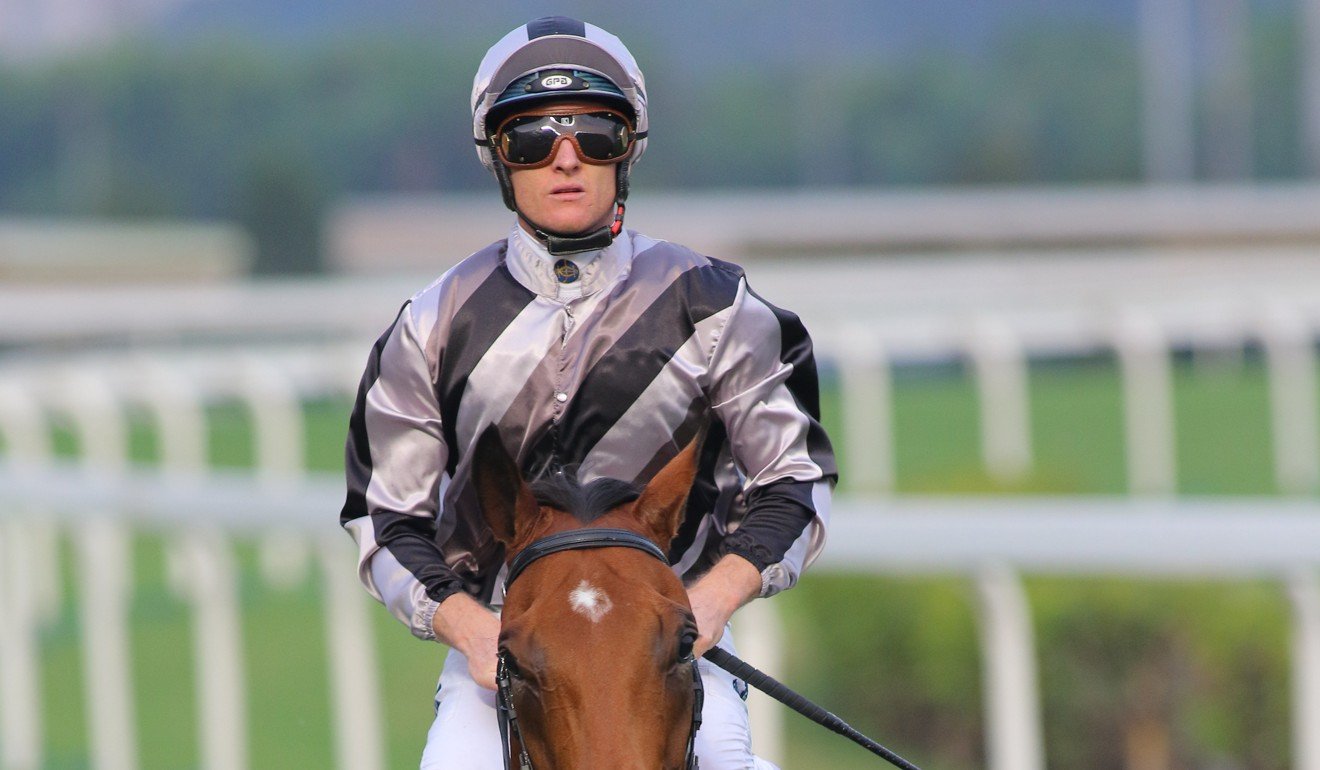 “I don’t think the 1,400m is going to be a problem, I know it’s his first go at it here in Hong Kong and sometimes your first try at it is a little bit more testing than once they’ve had a go over it,” Purton said.

“I think he’s a nice horse and he gives the impression that he may be able to run a mile, but we will try him at 1,400m first and see how he adapts.”

With nominations in both the Hong Kong Sprint (1,200m) and the Hong Kong Mile, this event will give Hall the best indication yet what distance is best for his galloper.

In-form jockey Umberto Rispoli will take the ride of the John Size-trained Conte as he looks to make it six wins from seven starts in his career.

Joao Moreira rode the five-year-old gelding to five straight wins for a combined winning margin of almost eight lengths last season as he gained 42 ratings points in the space of six months. 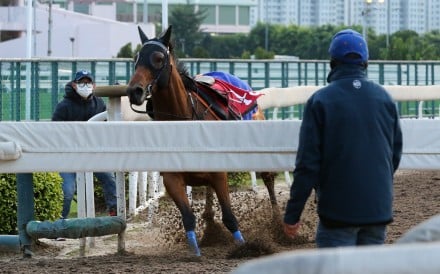 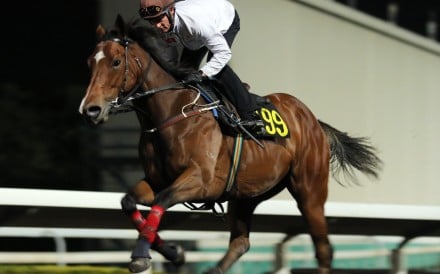 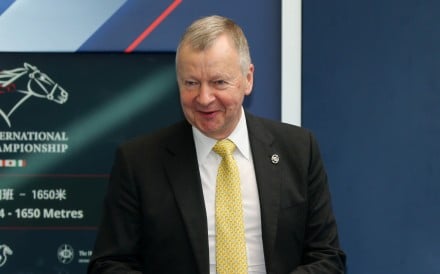 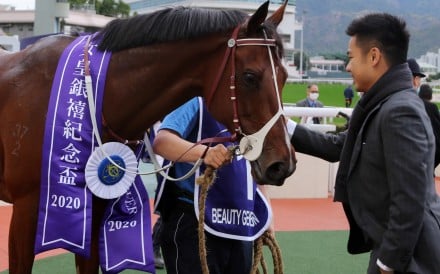