Zac Purton is happy with the performance of Country Star after winning last start at Happy Valley. Photos: Kenneth Chan

John Size’s exciting duo of Red Warrior and Country Star will prove hard to beat again on Wednesday night, according to the master trainer.

They have both won two from three starts in their Hong Kong careers to date and have been the stand-out performers at Happy Valley this season.

Size expects the two three-year-olds to continue moving through the grades before a possible four-year-old series tilt for Red Warrior if his promising trajectory continues.

While the 10-time champion trainer rarely gives much away in regard to his horses, Size was glowing in his assessment of Country Star who lines up in the Class Three Japan Racing Association Trophy (1,200m). 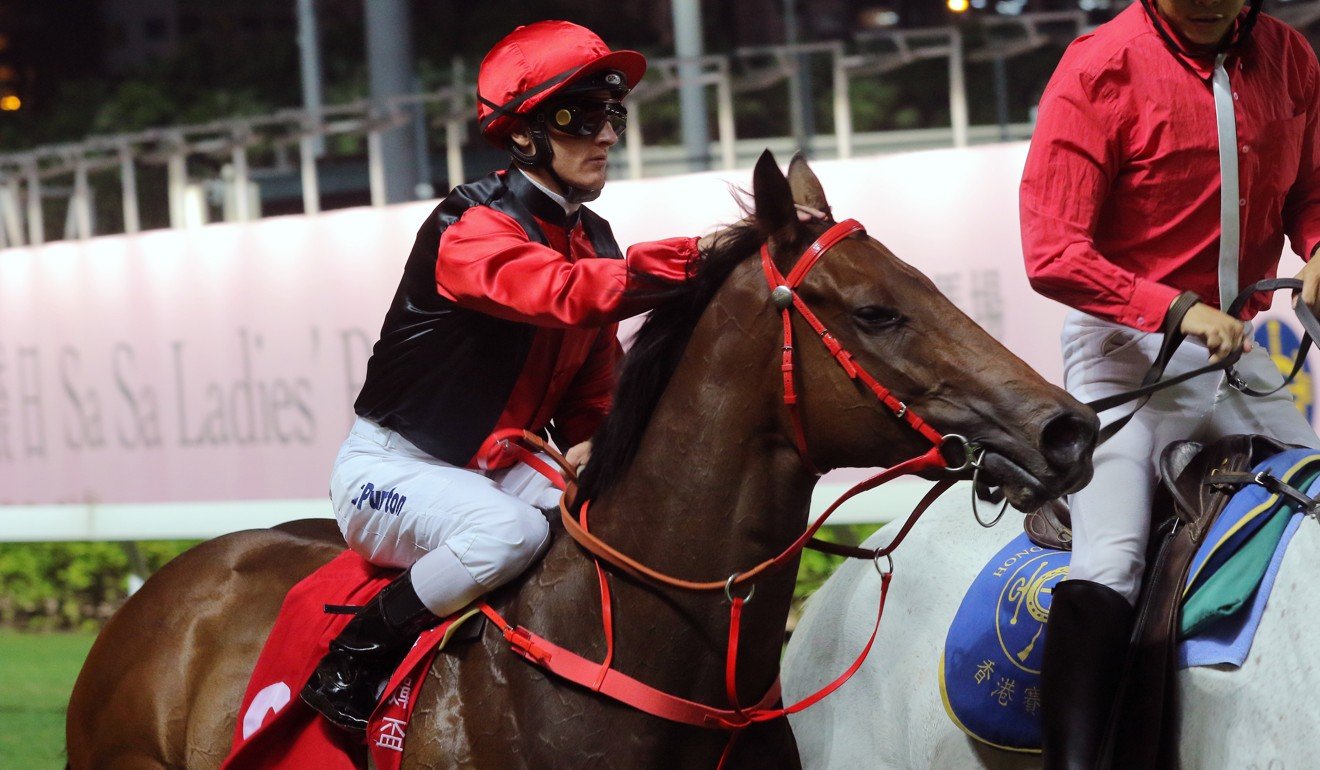 “He’s done everything right since he’s been to the races,” Size said.

“His improvement has been notable, he would have to have improved to win like he did [last start], he’s been nothing but impressive.”

Size said he was taking advantage of racing Country Star at the tight city track while he could because the day will eventually come where he is forced to race at Sha Tin due to ratings.

In his last two wins, jockey Zac Purton has ridden the son of Starcraft close to the speed before pulling away to win by a combined four-and-a-half lengths.

“He seems to be getting around there quite well and he’s obviously a speed horse so the tempo of the race there suits him,” he said.

A late show in the last two races secures a Valley double for @zpurton and John Size: Country Star is backed like a good thing and wins accordingly. #HKRacing pic.twitter.com/nqwkeGkX39

“As he develops, we will eventually work our way to Sha Tin as he goes up in class, he will have no option so we may as well be prepared for that when it happens.”

As a southern hemisphere three-year-old, Size is wary of moving Country Star through the grades, hinting at an upcoming break should he manage to win again on Wednesday.

“He’s coping with the grade he’s in now, I expect him to go well again and make some normal progress,” he said.

“I won’t ask him to do too much because of his age but while he is physically well and mentally sound, I’ll ask him to keep racing.

“When he gets to Class Two, if he gets there, I will review and probably wait for him to catch up.”

While it will be almost a month between runs for the pair, they both trialled last week, putting in eye-catching performances.

Country Star trialled against noted all-weather track specialist Ugly Warrior where he was only beaten by a head after making significant ground in the straight.

While Red Warrior finds himself in Class Two company for the first time, Size said he cannot be put off running the potential Derby hopeful because of his rapid ratings boost. 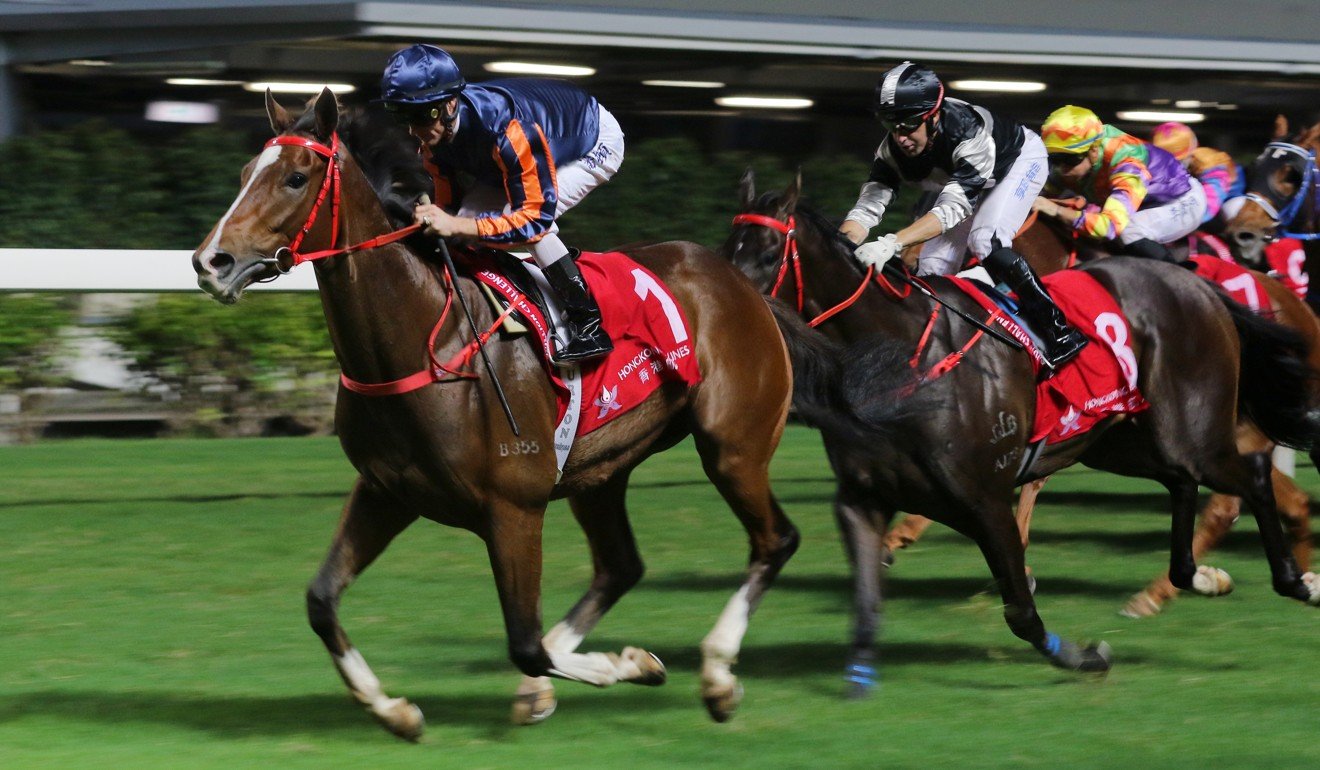 “We can’t be too concerned about horses that keep winning, you have to be optimistic about their chances,” he said.

“It’s always a consideration, there is always a big difference between the classes in our racing so he’s got to improve, he’s got to go better than he has before but he might be capable of doing that.

“We’ll see where his rating gets to, if he wins tomorrow night and he’s in the 90s, we’ll have no choice but to take part in the series because he’ll be one of those that have qualified.”

Red Warrior races differently to his stablemate Country Star, with Purton happy to settle into a midfield position last start from a wide barrier. 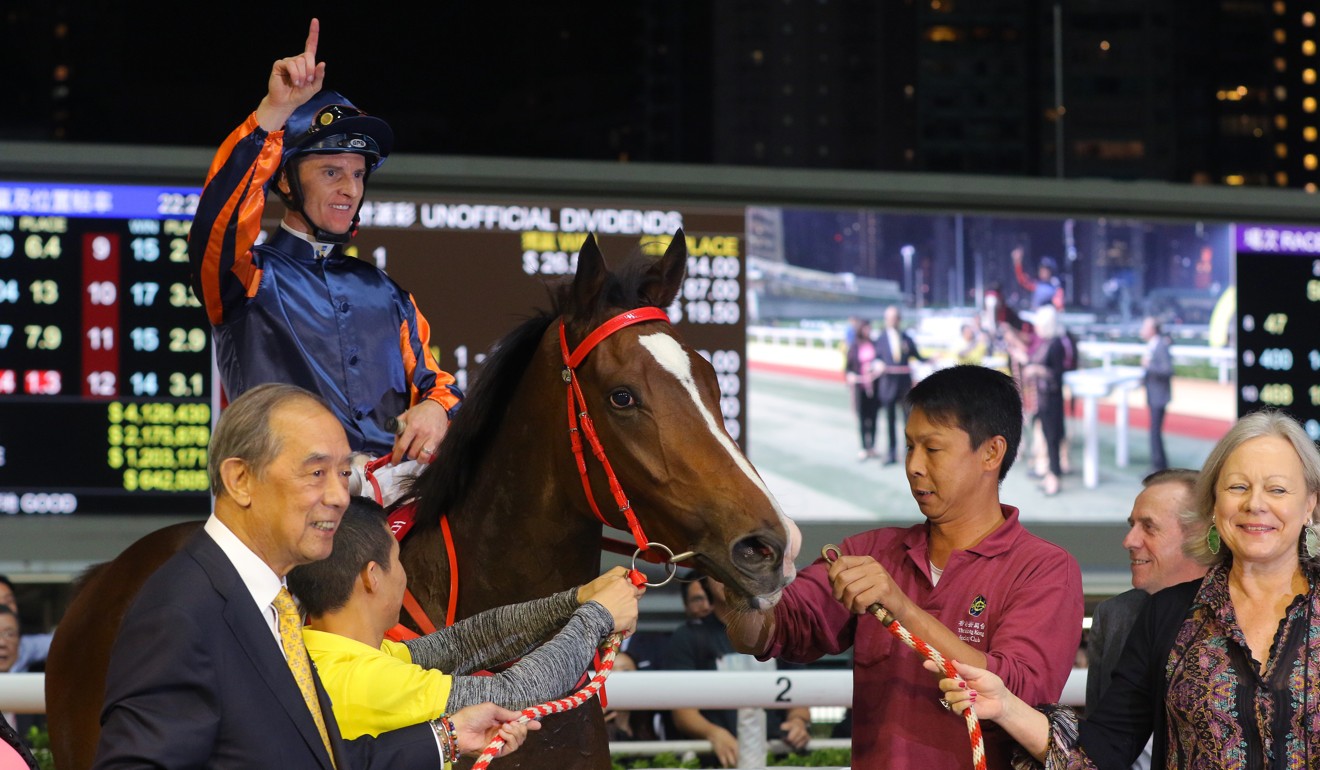 Size warned however, he is yet to prove himself when the race was not run to his liking, saying he needed a strong tempo to pull him into the race.

“The race was run to suit, there was plenty of speed on in the race and he was able to capitalise on that,” he said.

“That contributed to him being impressive, if things don’t go his way in a race then he doesn’t travel. 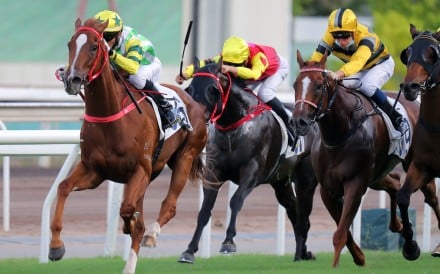