Rival trainers have all but declared they could be running for second place behind a John Size juggernaut on Wednesday night with the master trainer bringing his strongest team yet to the races this season.

The 10-time champion trainer will saddle up promising three-year-old Country Star in the second section of the Class Four Nam Fung Handicap (1,200m) at Happy Valley after a troubled debut three weeks ago where he ran into a number of horses.

The son of Starcraft has since trialled behind Hong Kong’s equal highest-rated runner, Ivictory, in an impressive hit-out at Sha Tin last Friday.

Trainer Caspar Fownes will bring debutant Naboo Star to the track where he enjoys a strike rate more than double his record at Sha Tin.

However, Fownes conceded he would be happy to run on well behind Size’s Country Star. 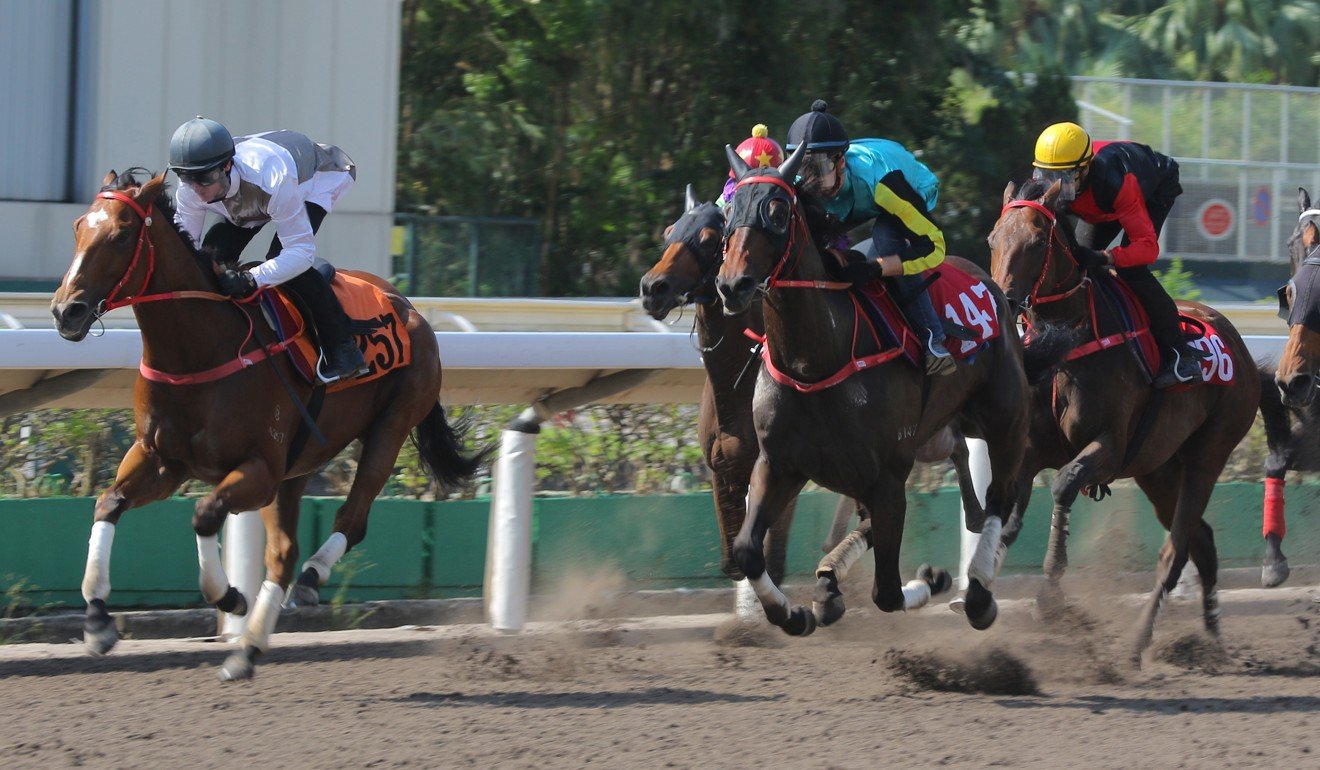 “Obviously I think John Size’s horse will probably win the race but for sure he [Naboo Star] will be running on nicely,” he said.

“He is a nice little horse, we bought him at the [Hong Kong International Sale], he’s a little bit backward so we’ve taken a bit of time to get him to the races.”

The HK$5.7 million purchase has trialled at Happy Valley where he stormed over the top of his rivals, but Fownes was quick to pour cold water on immediate expectations for his galloper.

“He was good [trialling], finished off nicely but race day and trial day are two different things, he’s got to come there and face the crowd,” he said. 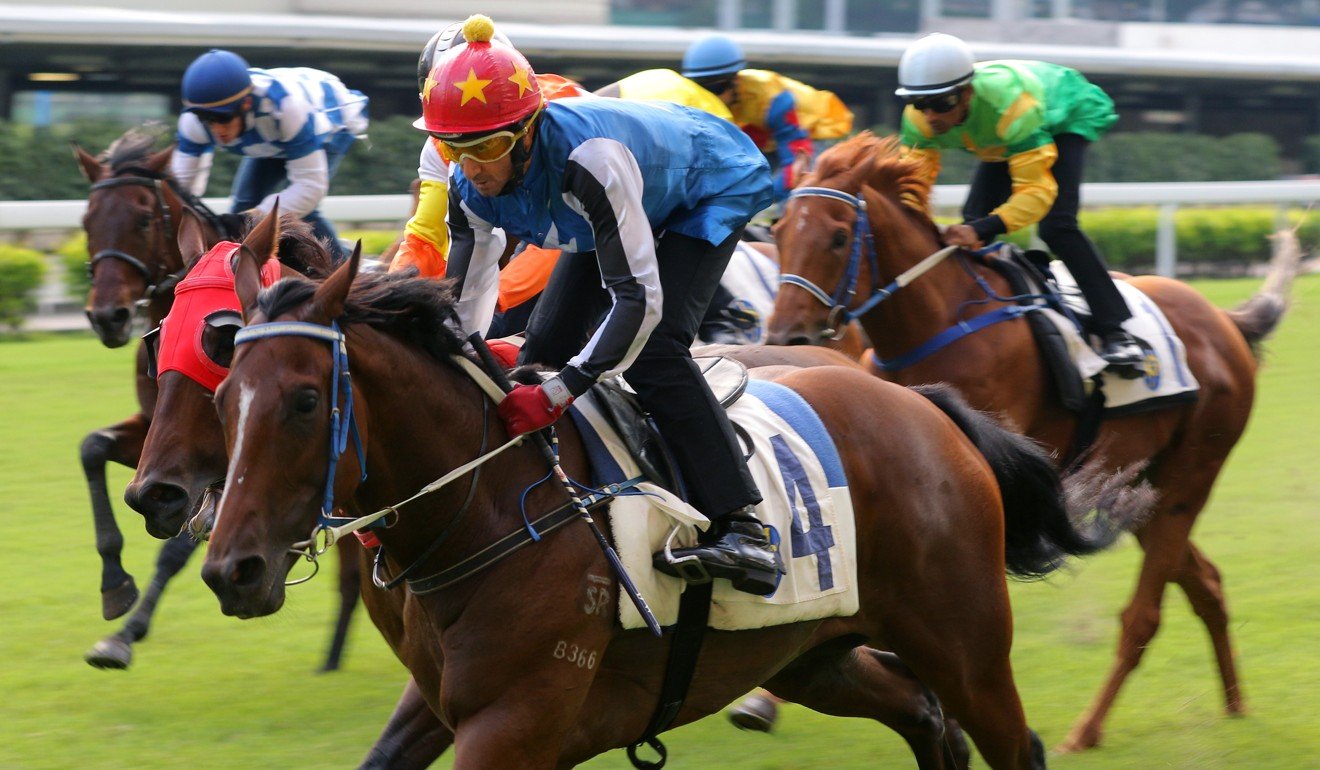 “Hopefully he behaves himself, if he does and he takes it all in, he’s a horse which I am sure will make his presence felt in a Class Four.

“We still paid a bit of money for him so lets hope we can slowly start to get some coin back for the owners.”

Fownes remains stuck on 799 Hong Kong wins after two victories earlier in the season but hopes he can break through at his favourite track.

“It’s a big number, we’re getting close to it so hopefully we can get it on Wednesday,” he said.

Size will also bring Red Warrior to the races for the Class Three Hong Kong Country Club Challenge Cup (1,650m), where he will step up in trip after flashing home late on debut.

Eagle soars on the lead and lands the sixth race at the Valley, with Victor Wong's 10lb claim proving a boon for Ricky Yiu's 4yo. #HappyWednesdayHK #HKRacing pic.twitter.com/WWnEQ8jGiL

The former UK-trained gelding won three of his four starts in Great Britain before being sold to Hong Kong.

Size remains one of three trainers who are winless this season, something that is not uncommon this early in the piece.

The famously patient trainer will begin to ramp up his numbers over the coming days, also bringing out his premier gallopers including Ivictory and Ping Hai Star next Monday for the two Group Three events at Sha Tin. 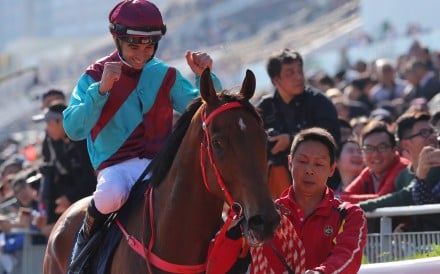