Last year’s winner of the 1,200m feature is now trained by Frankie Lor and is tracking well for his grand final 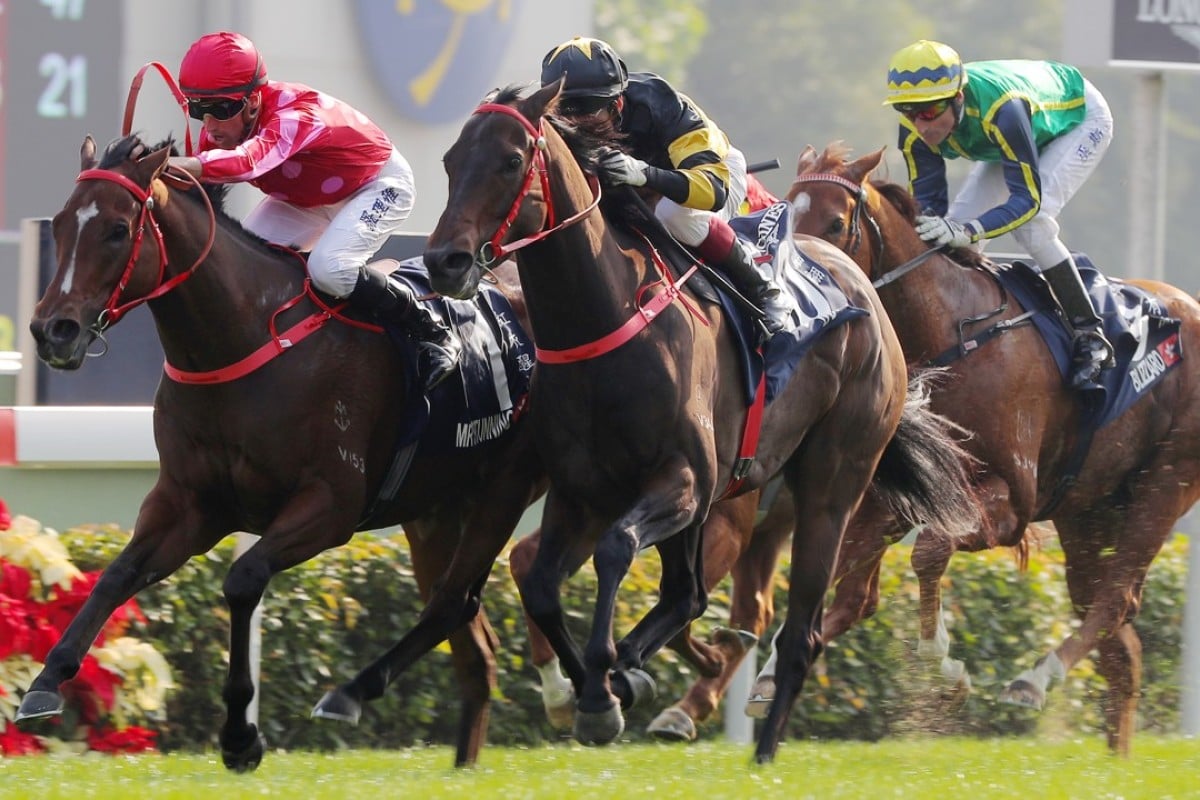 Master Hong Kong trainer John Size is looking to make it back-to-back Group One Longines Hong Kong Sprints and enters the race with an impressive hand, but his 2017 champ Mr Stunning is out to spoil the party for his former handler.

After saluting in this race last year, Mr Stunning switched to the stables of Frankie Lor Fu-chuen and is tracking perfectly in his bid to make it consecutive victories.

After a third in the Group Two Premier Bowl (1,200m), Mr Stunning was second in last weekend’s Group Two Jockey Club Sprint (1,200m) and looks to be on an upwards trajectory as his grand final approaches. 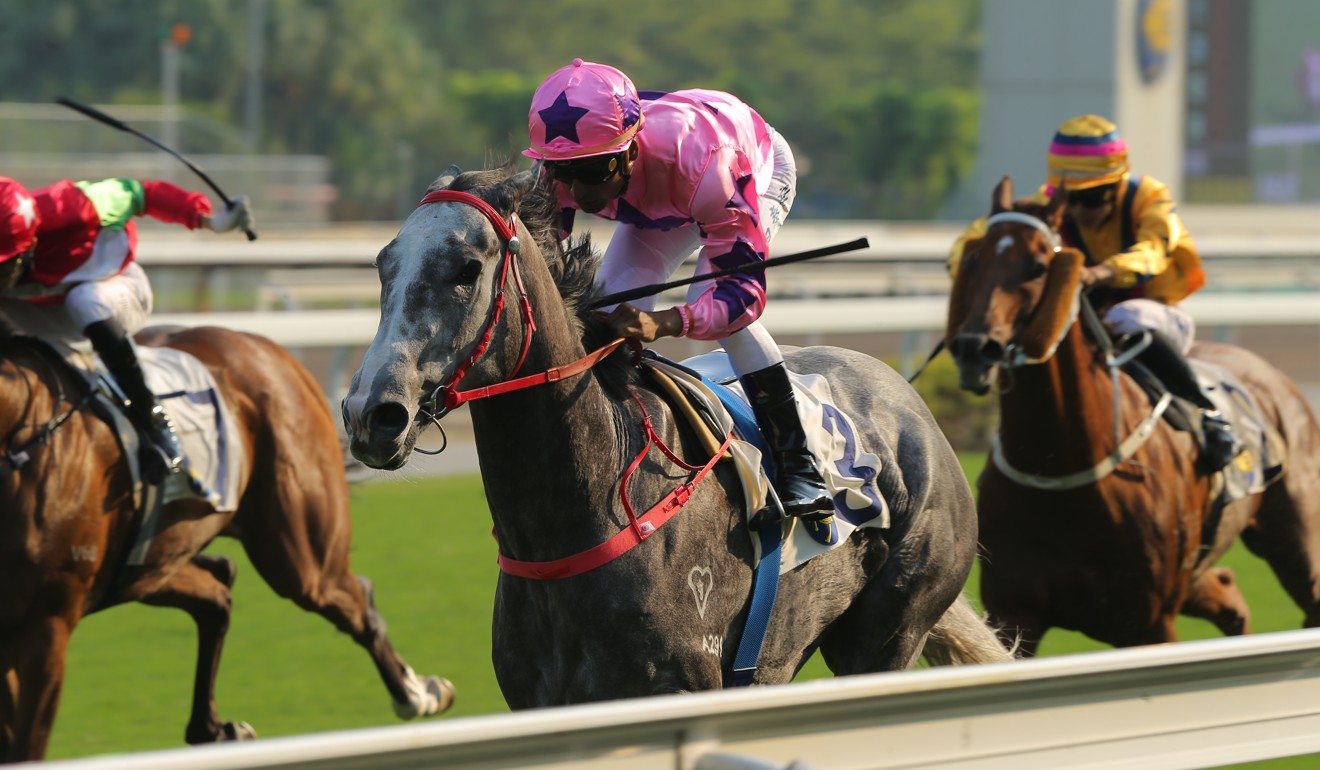 Hot King Prawn was the winner of both of those races and looks to be the pick of Size’s lot after three wins from three starts this season and nine victories from 10 career starts.

Size also has Ivictory, D B Pin and Beat The Clock and the latter looks to be in the best form of that trio, although all three must be considered a chance if they bring their best on the second Sunday of December. Ivictory broke through at Group One level in April’s Chairman’s Sprint Prize (1,200m) – finishing ahead of Mr Stunning – but has not been the same animal in his past two starts, returning a seventh and a 10th, while D B Pin will come on from his first run in 11 months on Sunday. 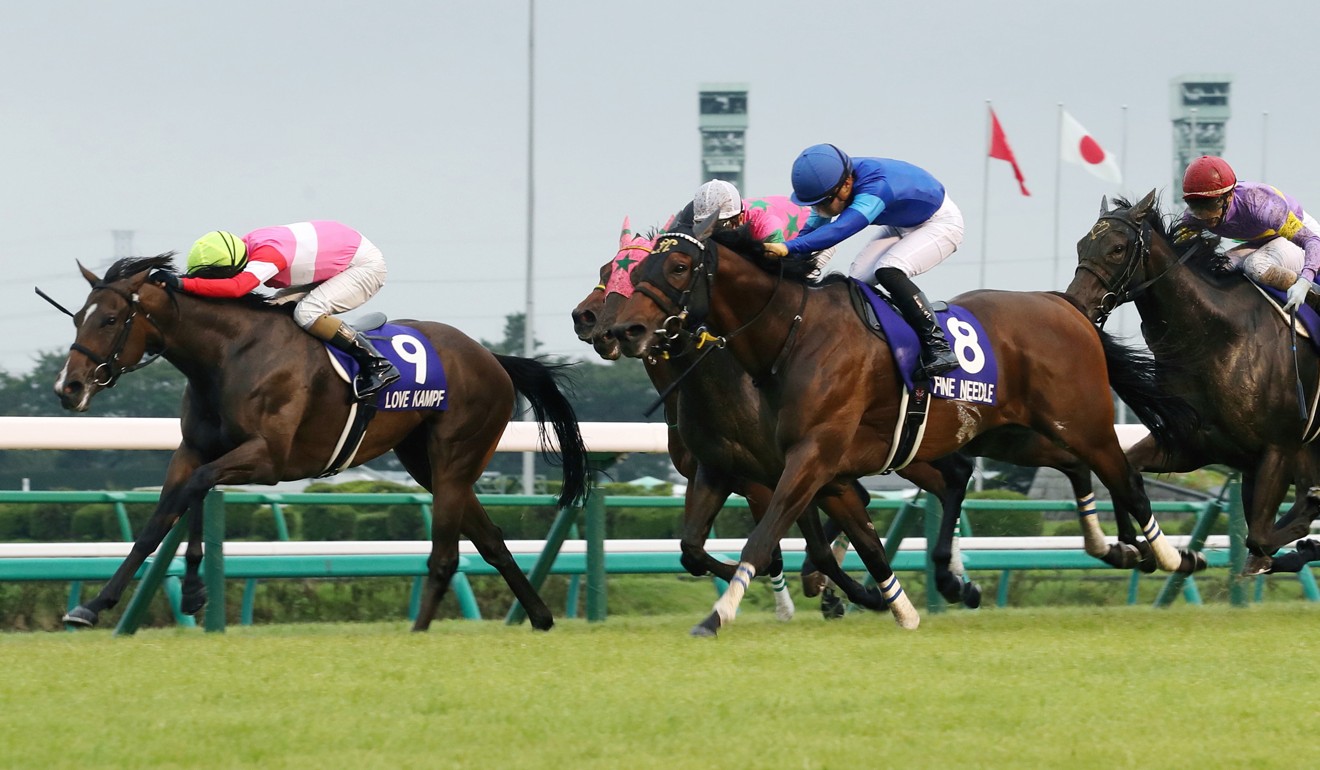 Another horse that finished behind Ivictory in the Chairman’s Sprint was Fine Needle and the Yoshitada Takahashi-trained Japanese raider looks to be the best of a three-strong international contingent.

Fine Needle was certainly not disgraced on his last trip to Hong Kong and returns in strong form after taking out the only two Group One sprints in Japan this year – the Takamatsunomiya Kinen and the Sprinters Stakes.

The David Elsworth-trained Sir Dancealot is making the trip from England, while Singapore’s premier sprinter Lim’s Cruiser will fly the flag for the Lion City after a strong win in the Kranji Stakes (A) on Tuesday night. The David Hall-trained Little Giant is the most interesting of the remainder of the local contingent, stepping up from Class One to Group One on the back of two impressive showings.

There has been plenty of hype around the six-year-old, who beat Humidor in a past life in New Zealand, but he has been hampered by injuries and the jury is still out on just what level he can get to.