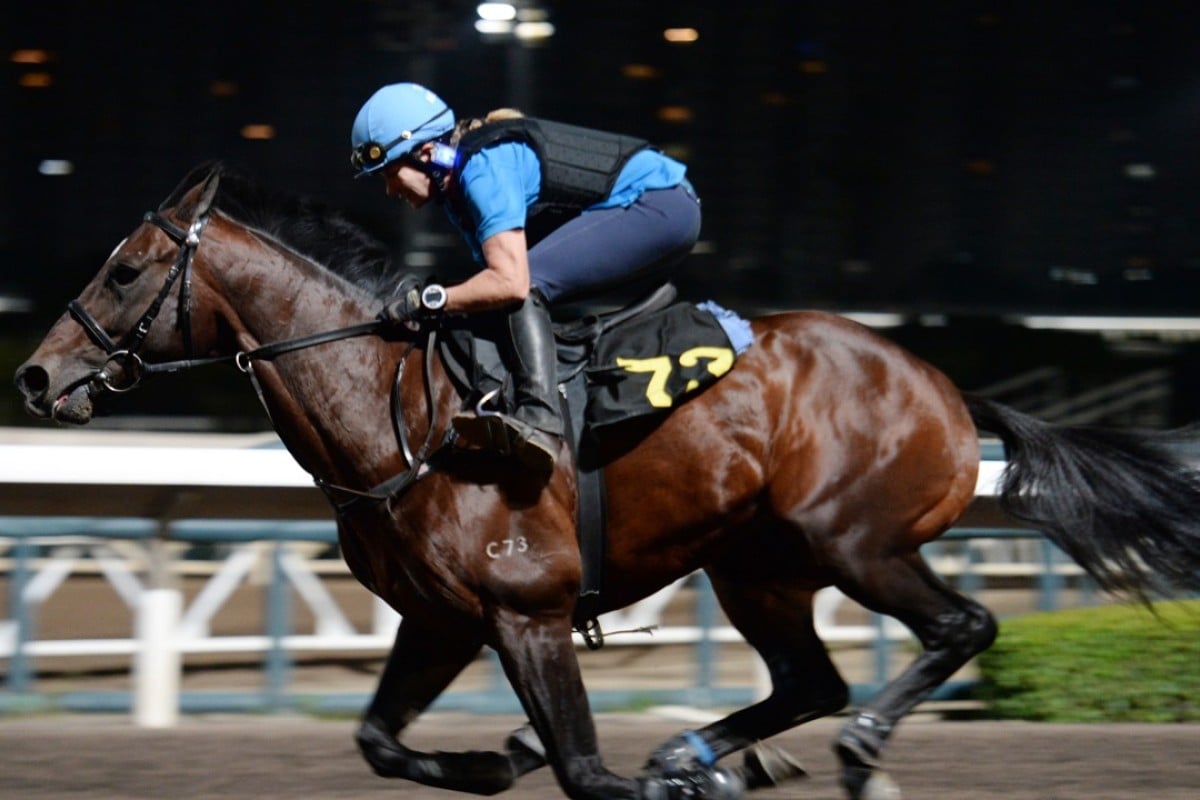 Trainer Tony Millard is making up for lost time as he attempts to prime his star galloper Northern Superstar for next months’ Longines Hong Kong Cup.

The dual Group One-winning South African import will make his Hong Kong debut on Sunday in the Class One Chevalier Cup (1,600m) but Millard admits he would be happy just to see his horse “run on well” after a shortened preparation.

Having last raced in South Africa in December 2017, the five-year-old has had almost 12 months off racing due to various quarantine procedures and injury, and while Millard says the Hong Kong Cup was always the target race, he wishes he could be a month further ahead in his preparation. 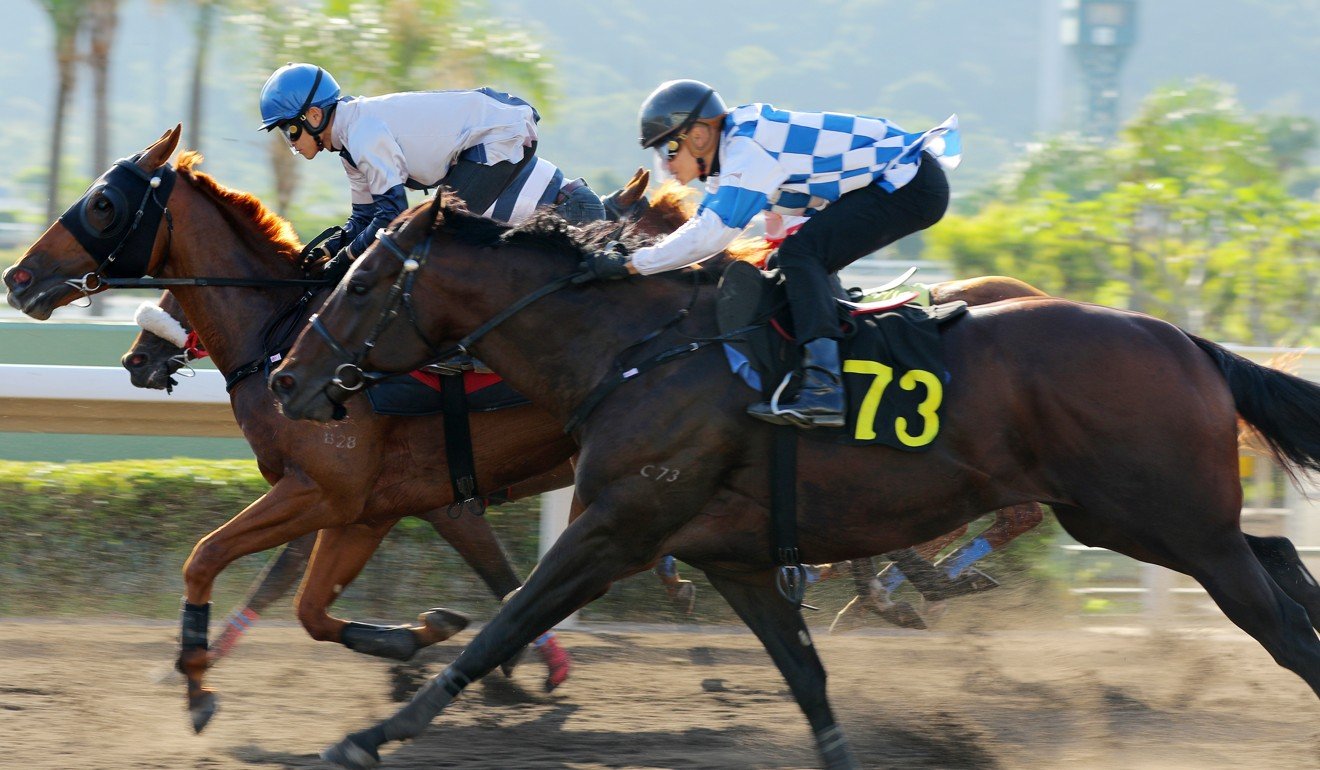 “It is what it is, you can only play the cards that you are dealt,” he said.

“His work has been exactly what we wanted, we just would of liked it to been a month back.

Having had three barrier trials in Hong Kong under jockey Grant van Niekerk, Northern Superstar has improved each time over unsuitable distances.

Millard said the hit-outs on the Sha Tin all-weather surface would have been the horse’s first time on dirt also.

“He would never have been in a barrier trial in his life so to go in there with the dirt flying back at you,” he said.

“I don’t know what he will be like in Hong Kong, it is different here to most jurisdictions here because we run on very hard tracks here. It is a whole new dynamic here for him so I can’t say exactly what will suit him and what wont.” The ride on Northern Superstar looks to be Van Niekerk’s ticket into the lucrative HKIR races, should he perform to expectations on Sunday.

“There’s going to be a question mark about his fitness but he’s been working really well,” Van Niekerk said.

“He’s an easy horse, he’s very intelligent, he knows what to do when you get onto him and he was like that in South Africa as well, so I am hoping he can bring that form here.”

Van Niekerk however will come up against veteran jockey Douglas Whyte on the John Moore-trained Good Standing with the 13-time champion making a rare trip down in the weights for the ride.

While Whyte will not ride at the 115 pound weight allotted to Good Standing, he is still expected to ride close to the mark.

Whyte has a phenomenal winning strike rate when riding down in the weights, winning around one in five races when he carries 117 pounds. 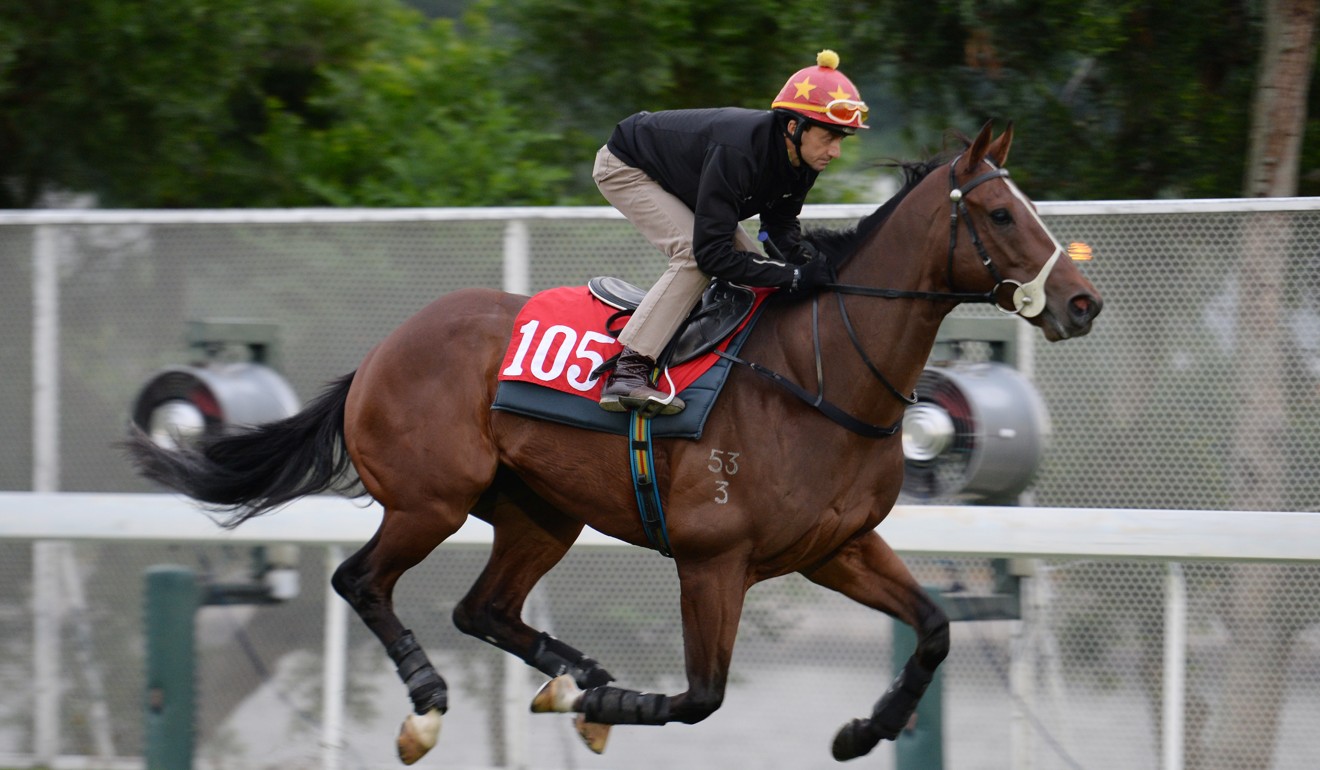 Moore said he had taken a cautious approach with the Australian import who had shown his class overseas, starting in a total of 10 Group level races as a two and three-year-old before being bought out by the Siu family who also own the likes of Time Warp and Thewizardofoz.

Good Standing suffered a bleeding attack earlier this year, forcing a short lay-off before being struck down by a number of other injuries.

While he steps up to Class One company for the first time in Hong Kong, Moore was very bullish about his chances after running an unlikely second last month after travelling wide for most the trip.

“Douglas will be right behind the speed, don’t worry about that. He’s got gate speed, he will get there easy, they will have to beat him,” Moore said. 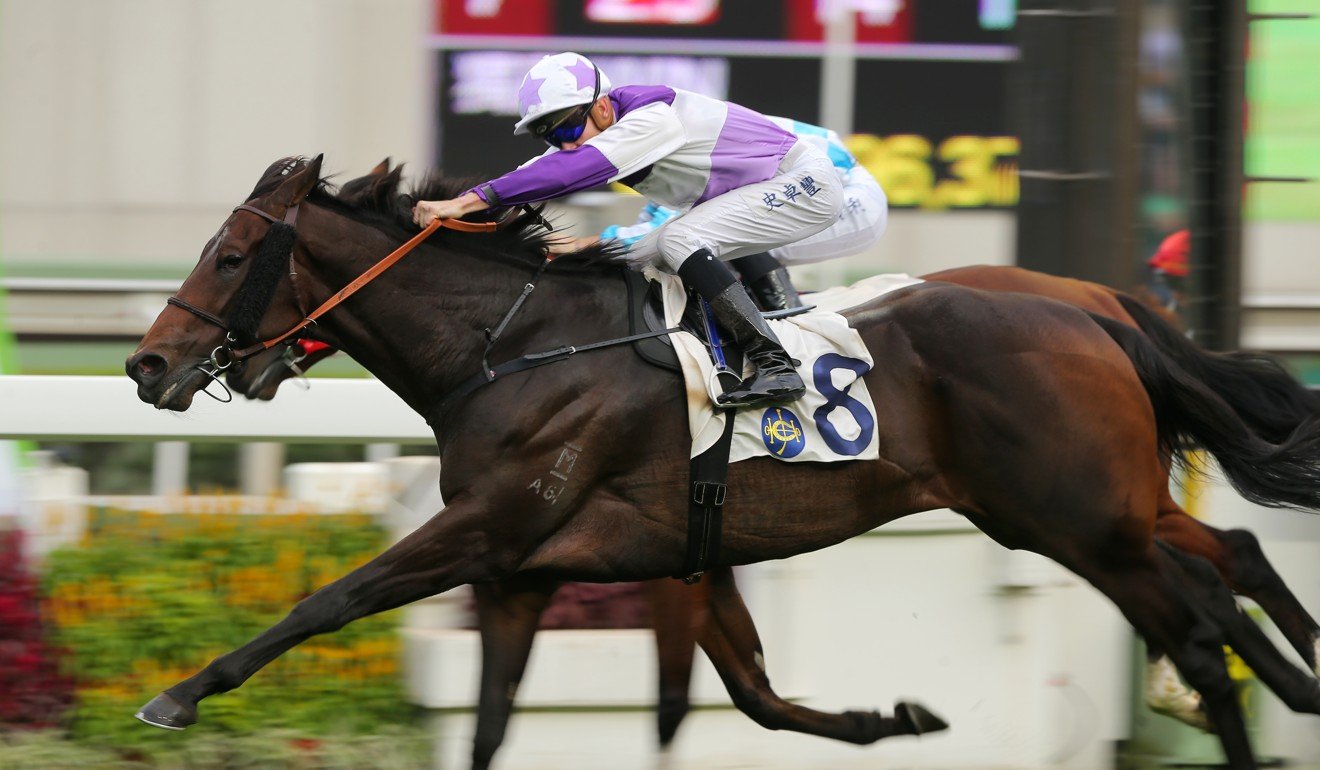 “He just needed time to watch that bleeding issue to make sure it doesn’t surface again but I thought he was a big chance.”

Last-start winner Rattan will also return as will the Caspar Fownes-trained Rise High with jockey Zac Purton saying there was more to his disappointing 10th place finish behind Beauty Generation last month.

“I thought, in hindsight, it was a better run that it looked,” he said.

“He was three-wide without cover and he actually didn’t get beaten that far. I know he had a low weight and everyone was expecting him to kick on, but it was a quality field and he was early on in his prep, so I think he’ll come on from that. I think he’ll run better this time.” 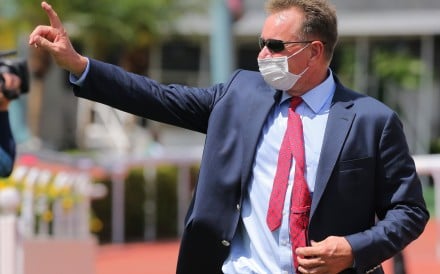 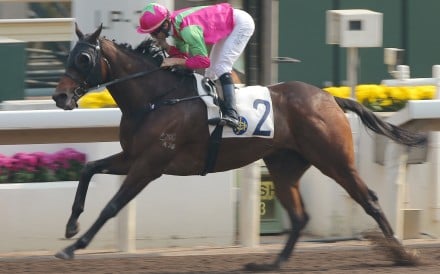 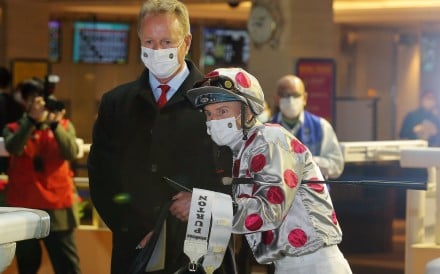