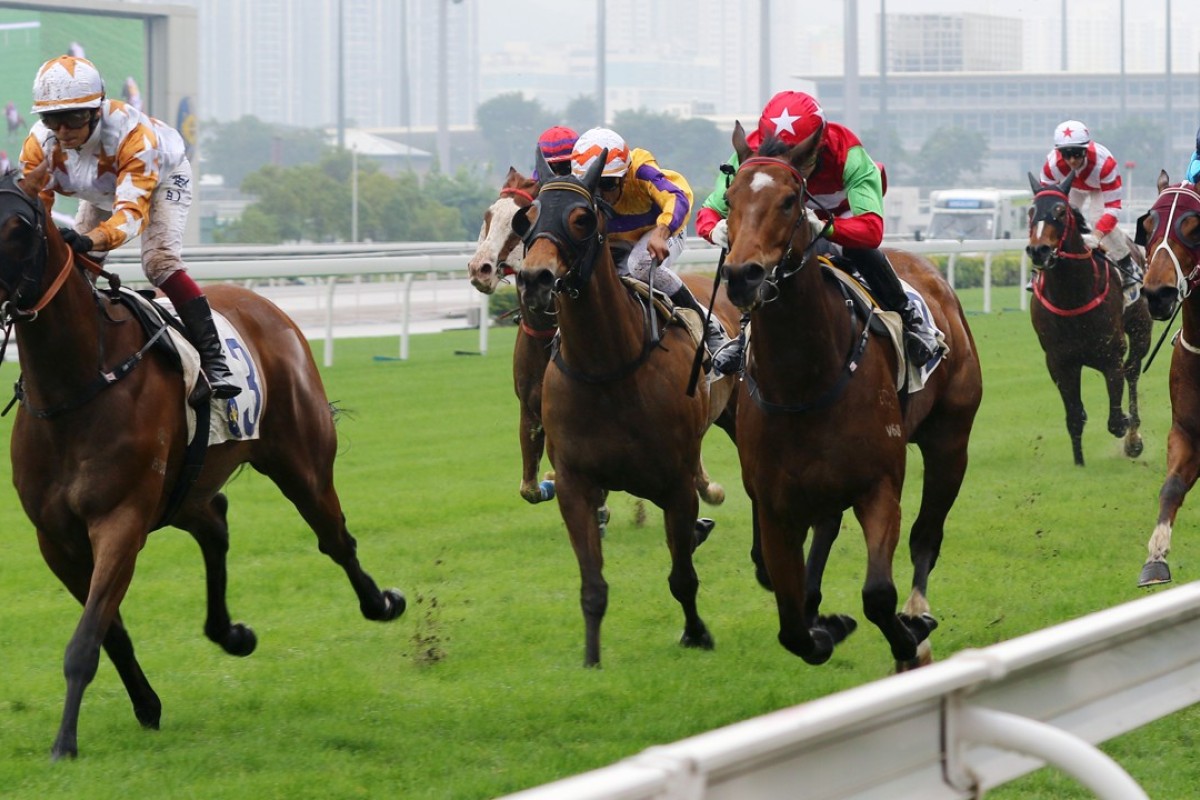 The talented Wishful Thinker will take the step up to Group company next start after coming from last to collect the Class Two Chevalier Construction Handicap (1,000m) at Sha Tin on Sunday.

The Richard Gibson-trained five-year-old has now strung together consecutive wins on the back of his blistering turn of foot.

Wishful Thinker was at the tail of the group after jumping, but jockey Alexis Badel did not panic, instead working his way through the field before running over the top of his rivals late to beat Jumbo Luck and Bravo Watchman.

It was the win of a good horse and Gibson was particularly impressed by his ability to overcome barrier one – typically the wrong side of the stalls in a straight race.

Wishful Thinker continues to thrive and follows up his Happy Valley success by producing a smart turn of foot again to capture R3: Trainer Richard Gibson moves on to 9 for the season, while @AlexisBadel has chalked up four winners since his return three weeks ago. #HKracing #HKIR pic.twitter.com/fYCrlVGlGF

“The big concern was the draw,” he said. “Drawing one in these conditions, it had to take a very, very good horse to win against the track bias. I thought it was going to be tough.

“The horse is in magnificent condition before the race, I thought he was pick of the paddock by a country mile. Badel gave him a dream ride but full credit to the horse because coming wide down the straight is tough.

“I thought it was an exceptional effort.”

The step back to 1,000m was a question mark for punters before the race, but that proved not to be an issue – even though Gibson believes his best trip is 1,200m.

Wishful Thinker, who now has three wins and four placings from 10 Hong Kong starts, will compete again down the Sha Tin straight when he steps out next in the Group Three Bauhinia Sprint on January 6.

“We’ll give it our best shot there,” Gibson said.

“I thought he won with something in hand. He’s a horse we all respect because he’s the only guy who has managed to beat Hot King Prawn and he’s still on the way up. He’s a lovely horse to have in the stable.” 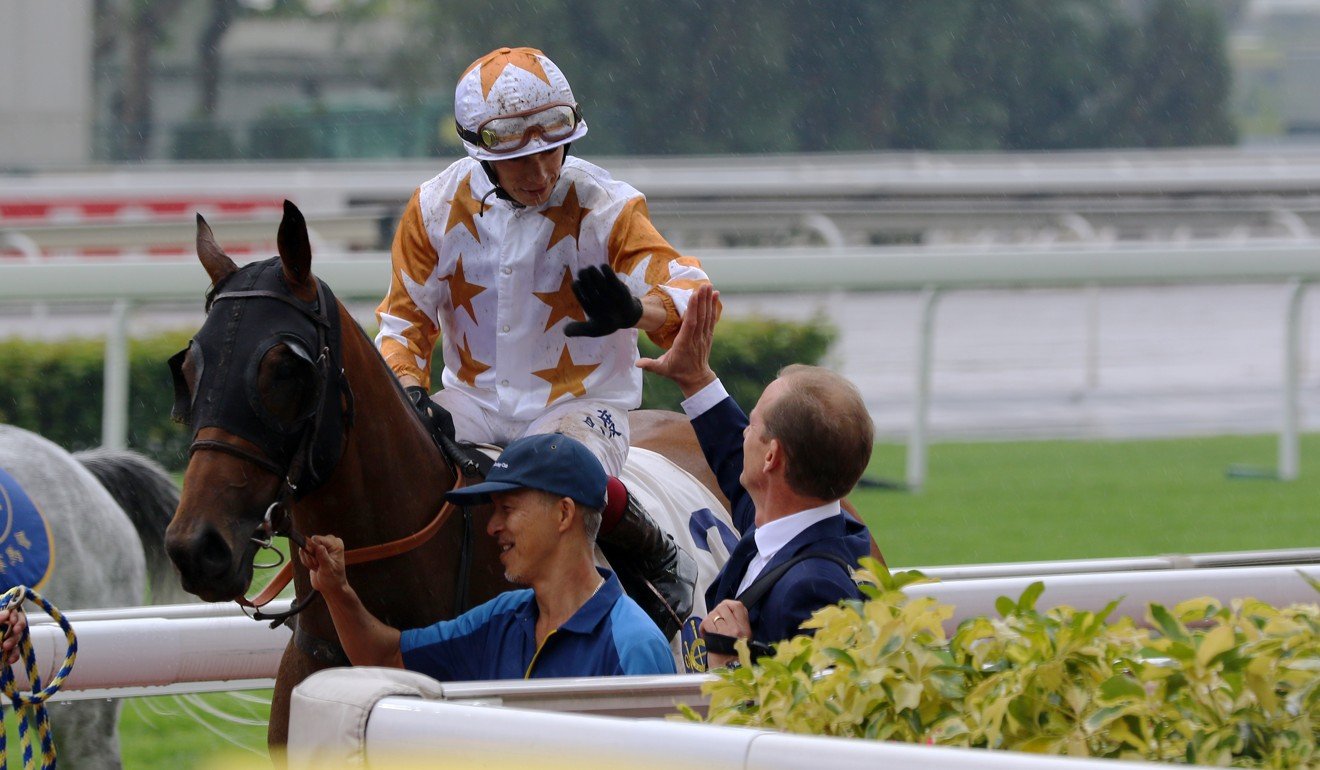 A fortnight ago, Gibson notched his 200th winner in Hong Kong – Wishful Thinker made it 202 – but the trainer was in Europe for the occasion, however he is not one to reflect on milestones.

“I’m never one to look backwards, I don’t have a photo in the house,” he said.

“Hopefully my next 200 will be a lot faster than my first 200. We’re always looking forward to the future and the next good horse.” 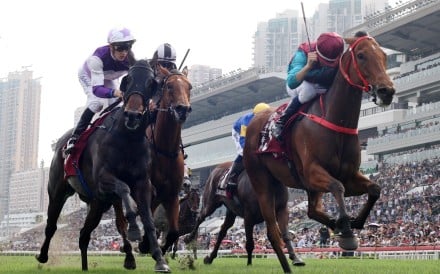