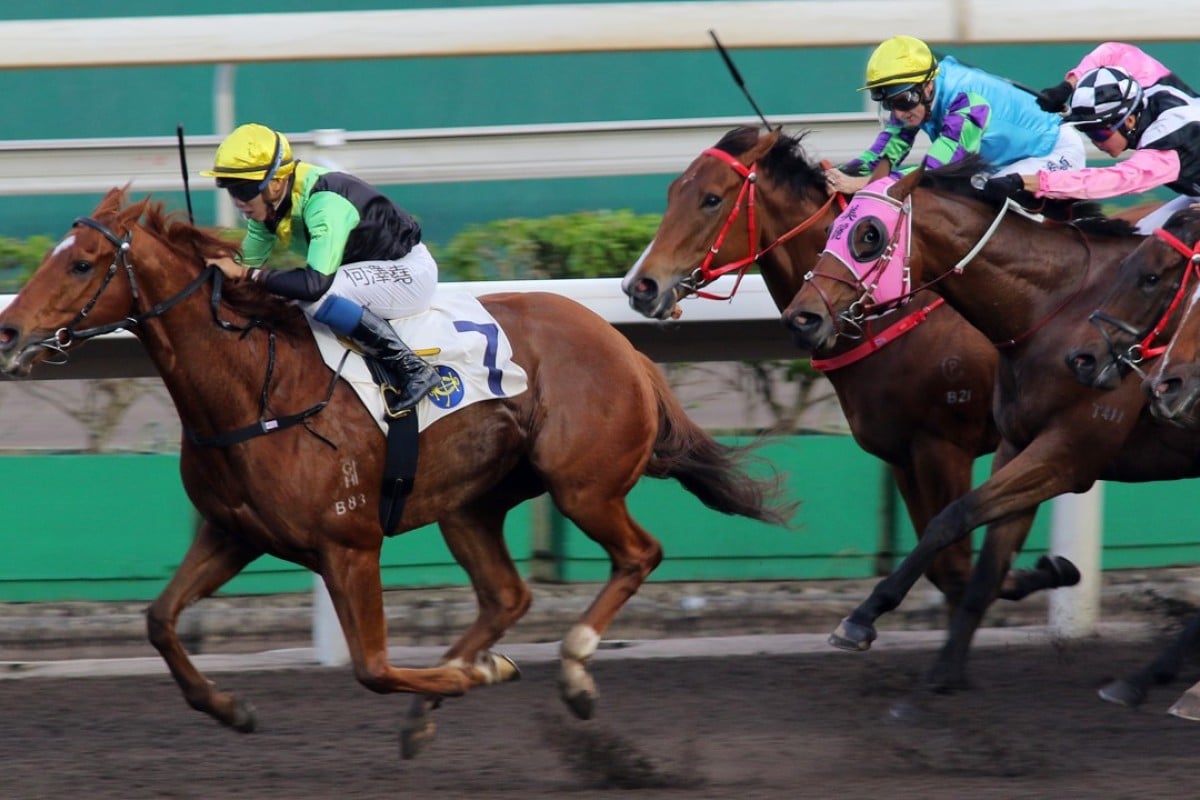 Vincent Ho Chak-yiu believes talented dirt specialist Ugly Warrior can continue his march up the ratings when he steps out in the Class Two Nathan Handicap (1,200m) at Sha Tin on Sunday.

The Me Tsui Yu-sak-trained four-year-old has five wins and a second from six starts – all on the dirt – and resumed with a soft victory in October.

Ugly Warrior has all the makings of a horse who could potentially travel overseas and his jockey agrees, he just needs to get through this assignment first.

“He won very well last time so hopefully he can do it again,” Ho said. 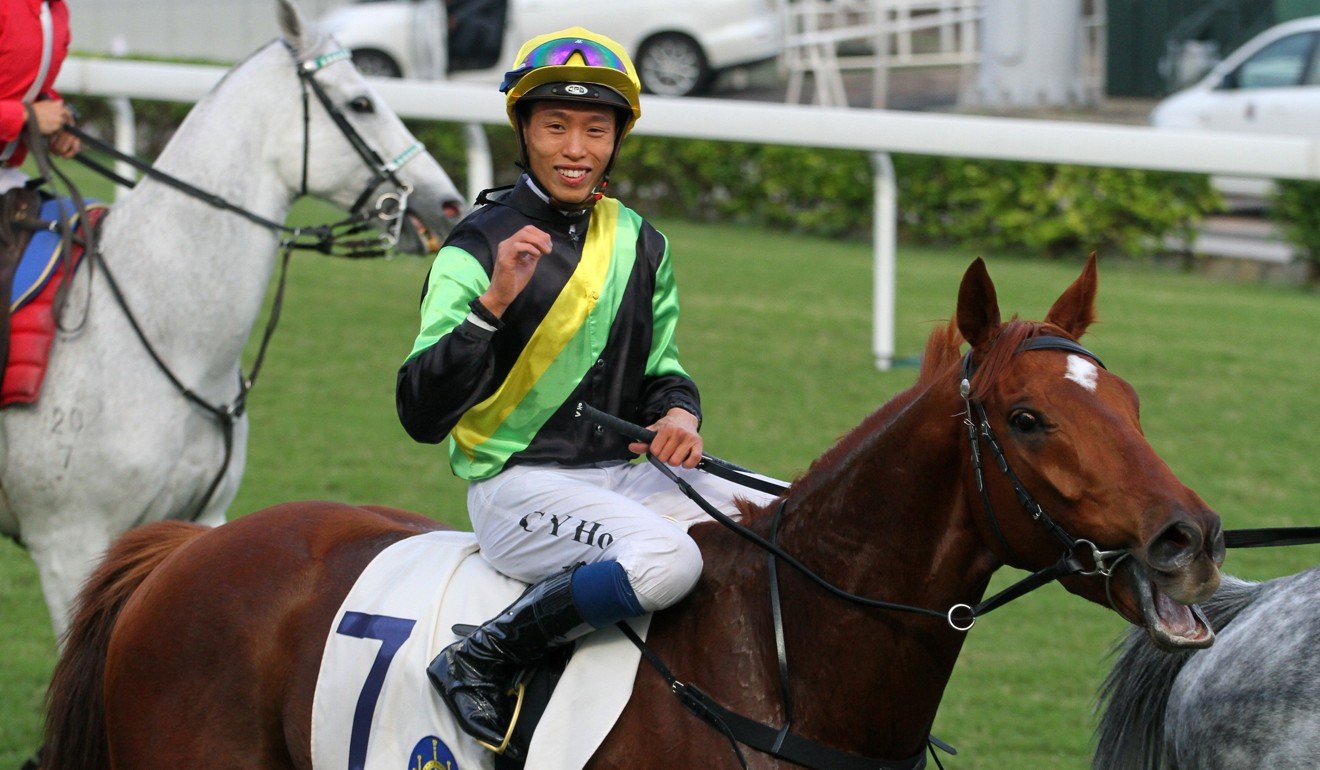 “I have always thought he has a really good mind and he could get to international level one day as long as he is healthy and fit, which I am sure is not a problem.”

Tsui has given Ugly Warrior two trials since his first-up effort and he led all the way to win both of them.

“He’s felt good, at the trials he won easy and kept his form so hopefully he takes that into the races,” he said.

Ho said he is happy to take a sit if one of his rivals takes him on for the lead early.

“It depends how the race pans out of course but he is quite fast as well so if there is something really, really fast I could sit in behind them,” he said.

Tsui will also unveil Australian import Best Sense at Sunday’s meeting, a four-year-old who won three races in Victoria (between 1,100m and 1,200m) when known as Sun Quan. 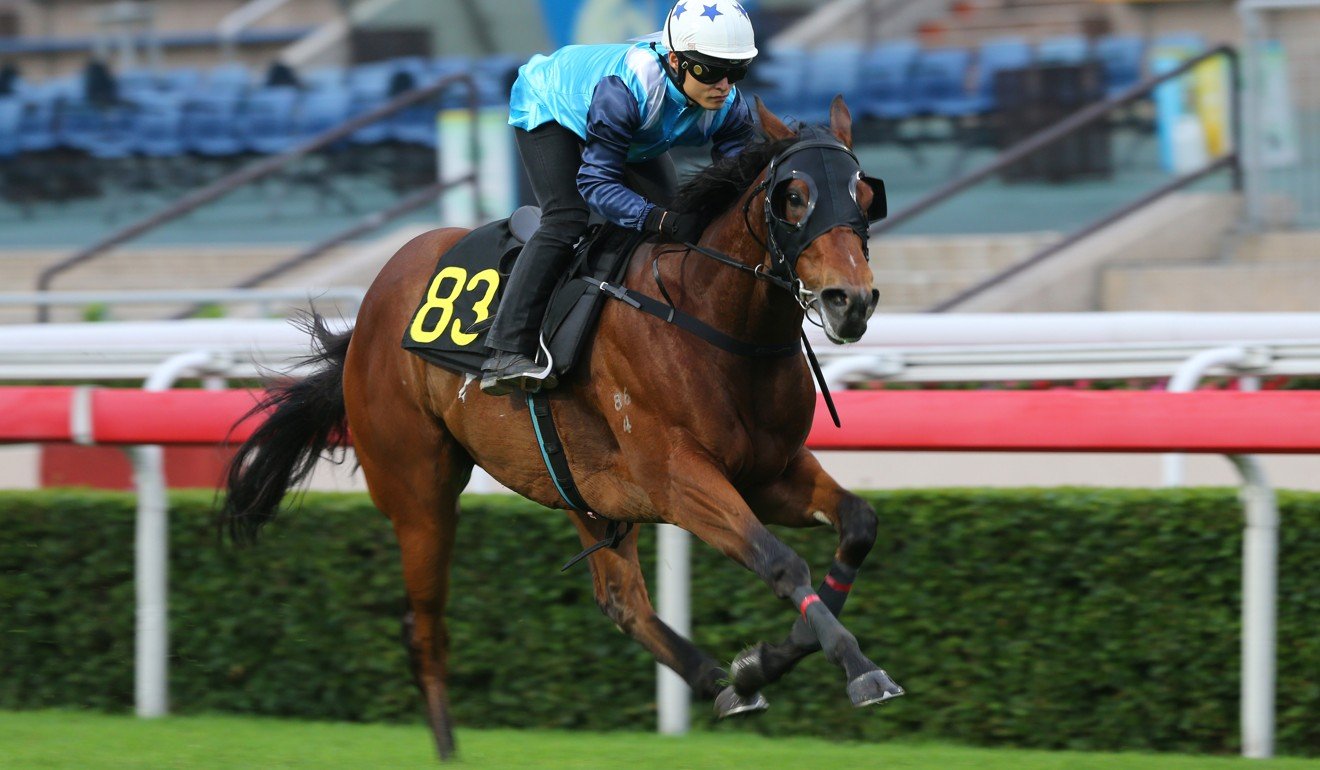 He has had two trials in the lead-up to this contest, winning the most recent one, and jockey Keith Yeung Ming-lun is happy with how he is progressing ahead of the Class Three Peninsula Golden Jubilee Challenge Cup (1,000m).

“He jumped really well and showed a lot of speed before going to the line nicely and finishing strongly,” Leung said.

“It did feel good but at the same time you have to concede the trial was against a bunch of new horses, so he did well in the trial but it is important to look at the big picture.

“I think the [1,000m] grass is what he wants because the previous trial was on the all-weather track and it seems he didn’t handle the turn too well.

“Then we decided to put him in a straight trial and he did very well so I think at this stage the straight 1,000m is his distance.” 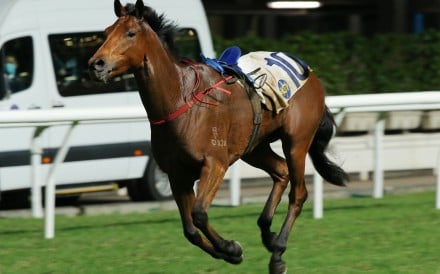 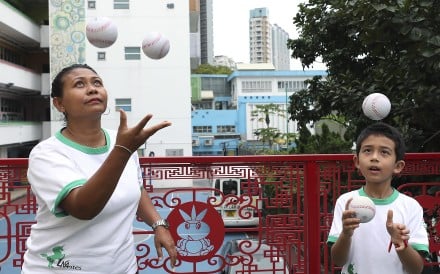 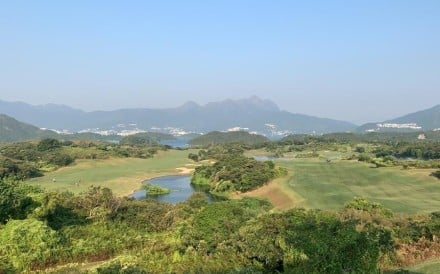 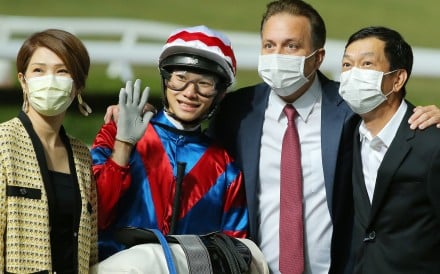