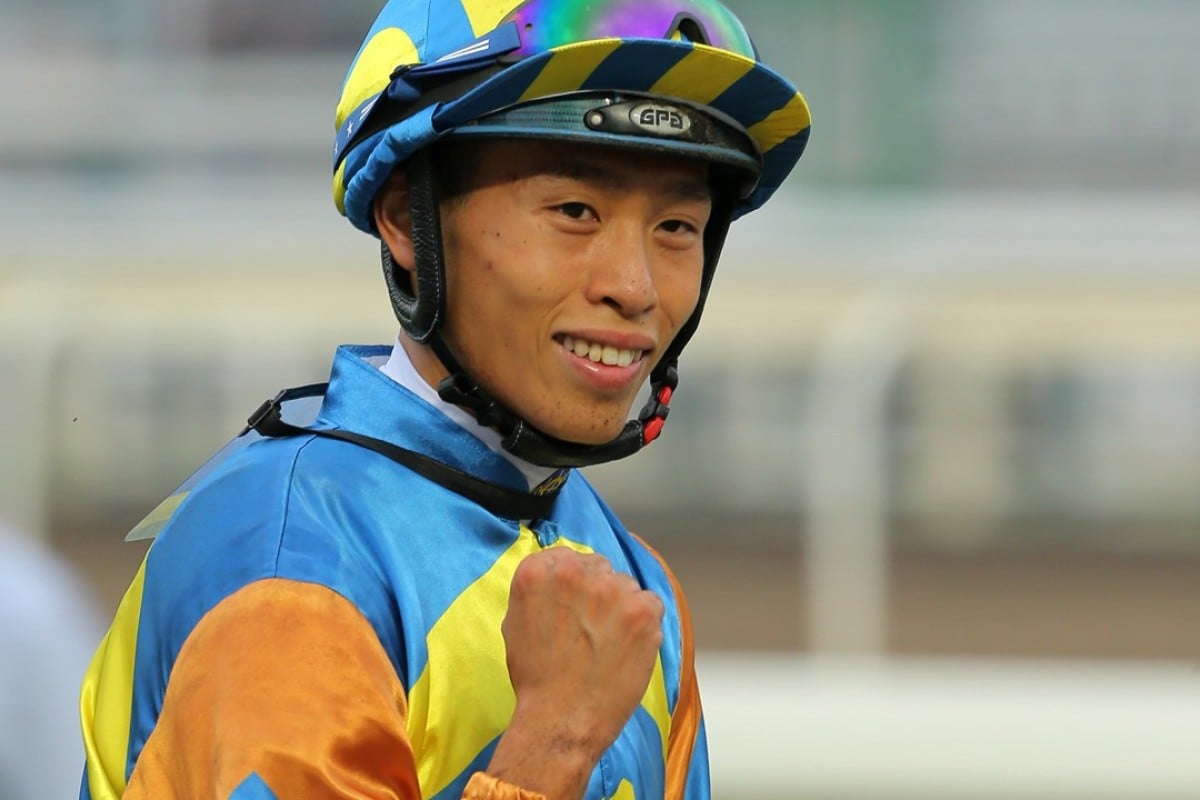 He’s a man of little fuss who prefers to shy away from the spotlight but Vincent Ho Chak-yiu says he’s ready to step out of the shadows and open a “new chapter” for Hong Kong riders in Wednesday’s International Jockeys’ Championship.

No Hong Kong-raised jockey has ever won the IJC but Ho knows he is a chance to change that while the “whole world is watching”.

“My horses are pretty good and I have got the draw, for sure I think I have a chance to win,” said Ho, who is competing in the challenge for the second time after debuting in 2014.

“It would be quite special because a Hong Kong jockey has never won it before. It would be a new chapter for local jockeys.” 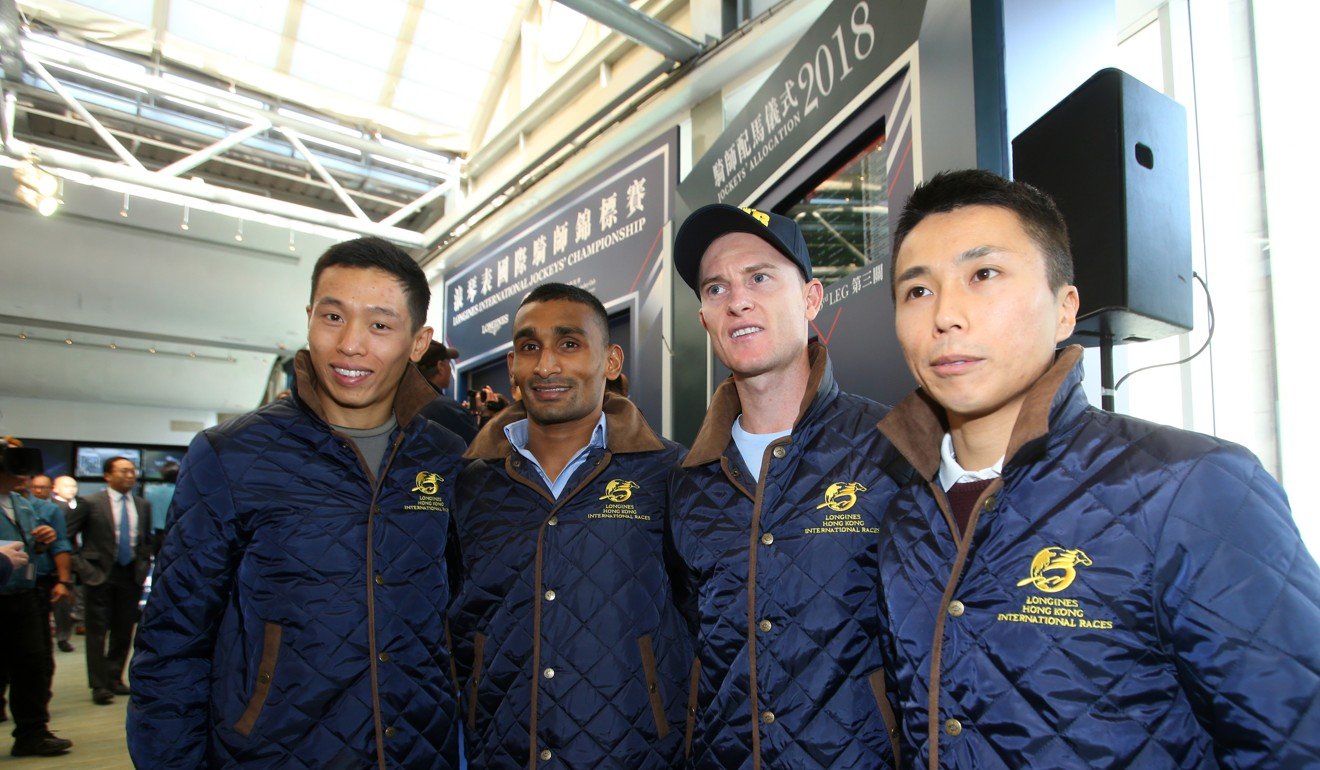 Despite plying his trade in a town where expatriate jockeys are the main stars and the locals often have to fight over the scraps, Ho still dreams big about what the future could hold.

And with ambitions of riding overseas, the 28-year-old knows IJC success could provide the perfect springboard.

“Hong Kong is my hometown and my career here has been really good, but I would also love to ride overseas, like the UK or France where I’ve been,” said Ho, who spent the past summer riding in the United Kingdom.

“For a local Chinese jockey that goes by himself to ride overseas, it’s quite difficult to get support. But things could change in the future. 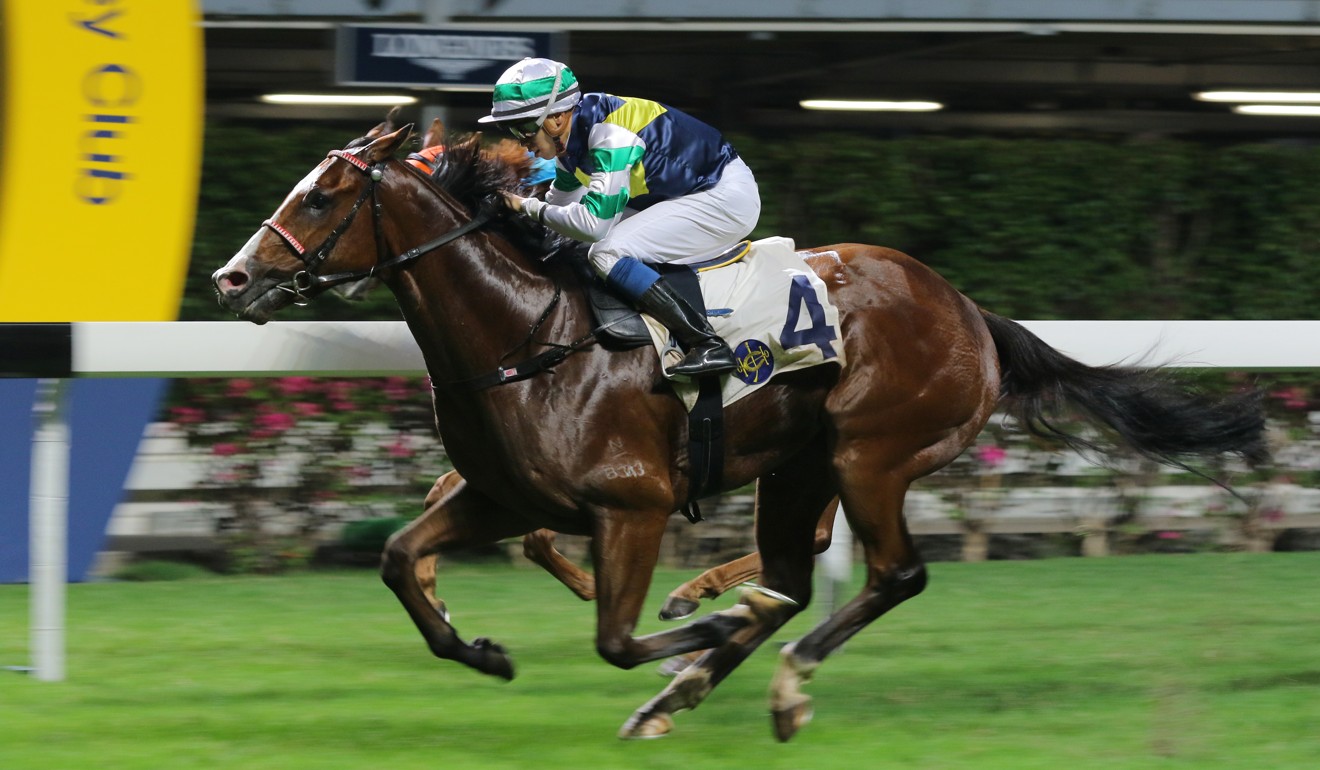 “At least I could put [an IJC victory] on my CV and in the future it would help if I wanted to ride in some overseas stables.”

But Ho is far from done on home soil and, although he has no Group One rides in Sunday’s Longines Hong Kong International Races, he is determined to ensure big-race success comes sooner rather than later. 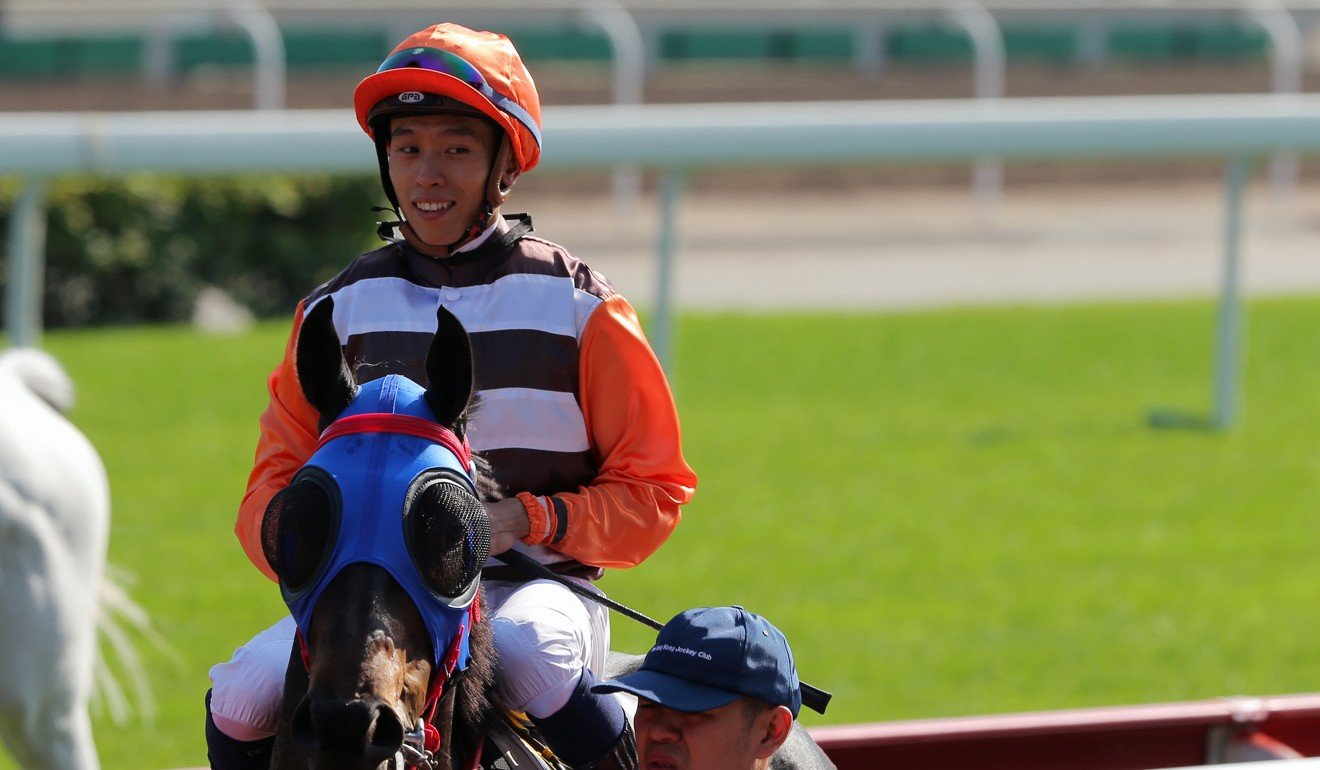 “I hope to get better and better and inspire young people, either for this industry or for other sports.”

This year is only the second time two Hong Kong-raised jockeys will compete in the IJC after Matthew Chadwick and Howard Cheng Yue-tin did it in 2009, with Matthew Poon Ming-fai joining Ho.

Ho will ride Super Eighteen, Young Glory, Little Island and Planet Star in the IJC and is confident he can have an impact against a crack group of jockeys which includes Zac Purton, Hugh Bowman and Ryan Moore.

“I’m quite happy, two of them got good draws and two are on the outside but I think they’re fast enough,” he said. “Having two local jockeys in the challenge is great, it’s really representing Hong Kong because we are actually from here. Hopefully I can show everyone I can perform well.”