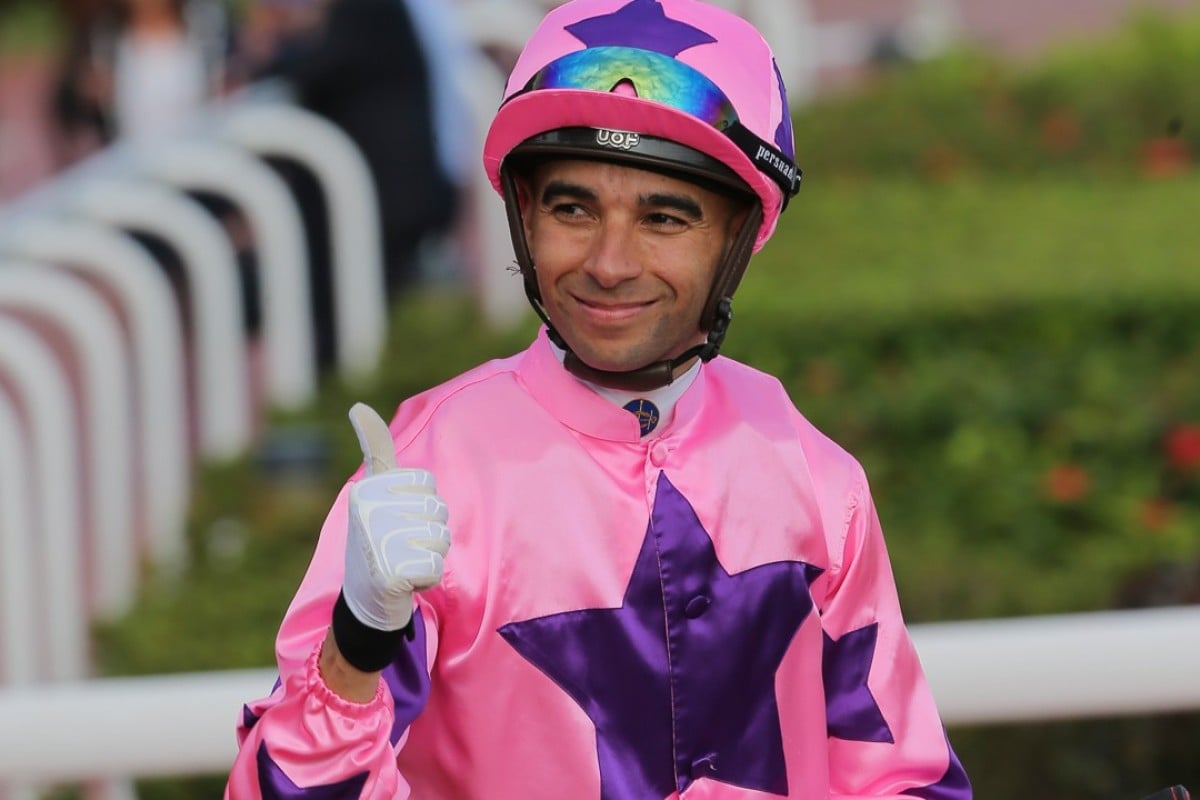 Joao Moreira is confident he can begin his new Sha Tin stint with a bang on Sunday, talking up the chances of a pair of Japanese raiders ahead of the Longines Hong Kong International Races.

Moreira, who begins a six-month contract as John Size’s stable jockey on Sunday, rode four horses for the 10-time champion trainer during a flying trip to Hong Kong for Tuesday morning’s barrier trials.

He will return to Japan to ride in Hanshin on Saturday before flying back to Hong Kong on Saturday night. He will partner Hot King Prawn in the Sprint and will likely be aboard Nothingilikemore in the Mile, while he also has Japanese raiders Lys Gracieux and Sungrazer.

Lys Gracieux runs in the Vase on the back of a victory in the Group One QE II Cup (2,200m) in Kyoto last month and Moreira is bullish about the four-year-old mare’s chances.

“She is a very talented mare and she has proven herself on the Group One stage and I believe she is a chance,” said Moreira, who won the 2016 Vase with Japan’s Satono Crown.

“I know the Vase is probably one of the strongest of the four international races, but based on her talent I think she is a chance.”

The Magic Man said the step up to the 2,400m of the Vase won’t be an issue for Lys Gracieux.

“It was a question I had to answer before when she won the QE II in Japan. Everyone else thought she was only a miler and she stepped up to 2,200m and she did very well, she was able to relax in the race and finish off strong enough to catch up with the leader,” he said. 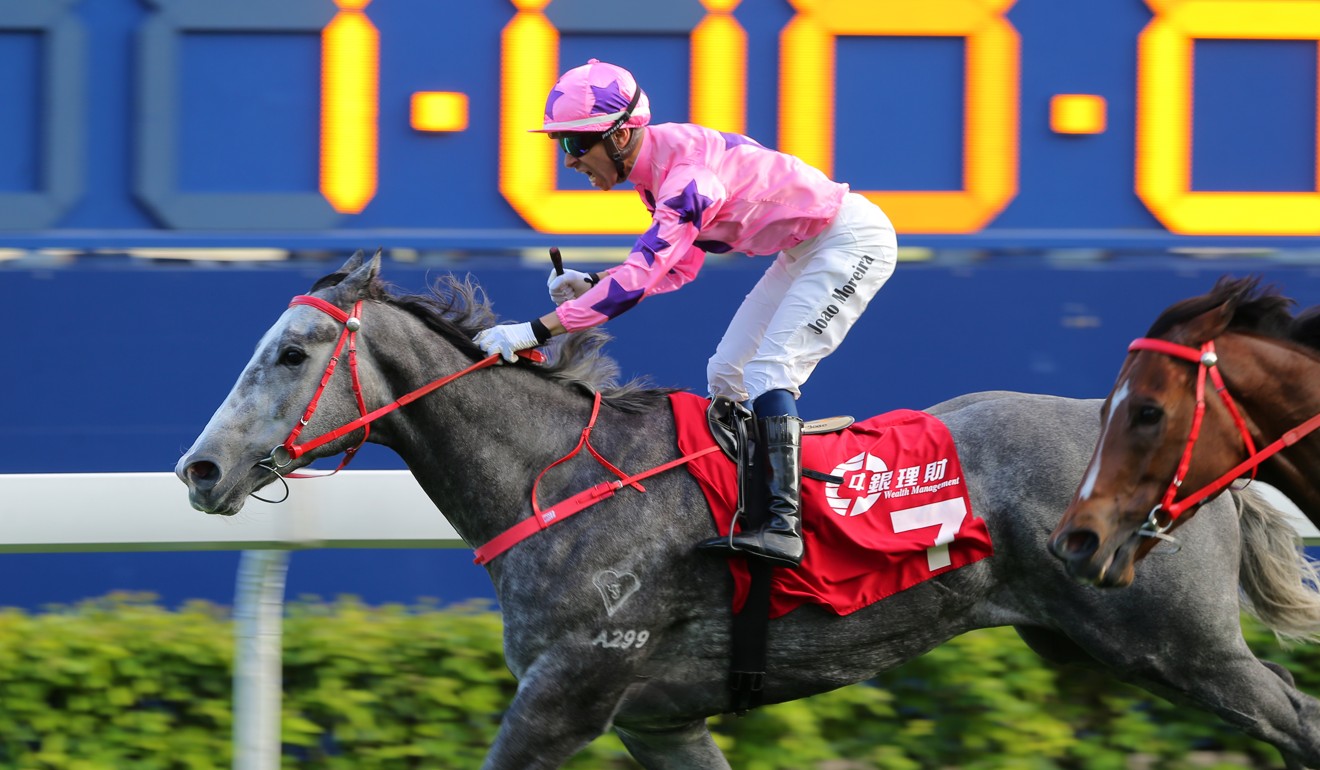 “I honestly think 2,400m won’t be any problem, for a few reasons. When she won in Kyoto the track over there was a bit hard on the horses, so to me it was very much like running a 2,300m.

“The other point is that she was very relaxed during the race, so 2,400m I don’t see as any problem, particularly at Sha Tin which I don’t think is a very hard track for horses.”

The Brazilian partners Sungrazer in the Cup and says if anyone is going to dethrone reigning champion Time Warp, it will be his horse. “He is the type of horse that gets midfield or worse and unfortunately it doesn’t look like there is a lot of pace in the race,” he said.

“If it is like it shows on paper and Time Warp gets the easy lead in front, [my horse] won’t get any advantage from that.

“If Time Warp gets what it looks like he will on paper, he is probably the horse to beat, but I do believe if somebody could be beating him it’s my horse.

“He is a very toey type of horse, he’s a bit tense, but fortunately I had the opportunity to be on him in the Tenno Sho so I understand him a little bit more.”