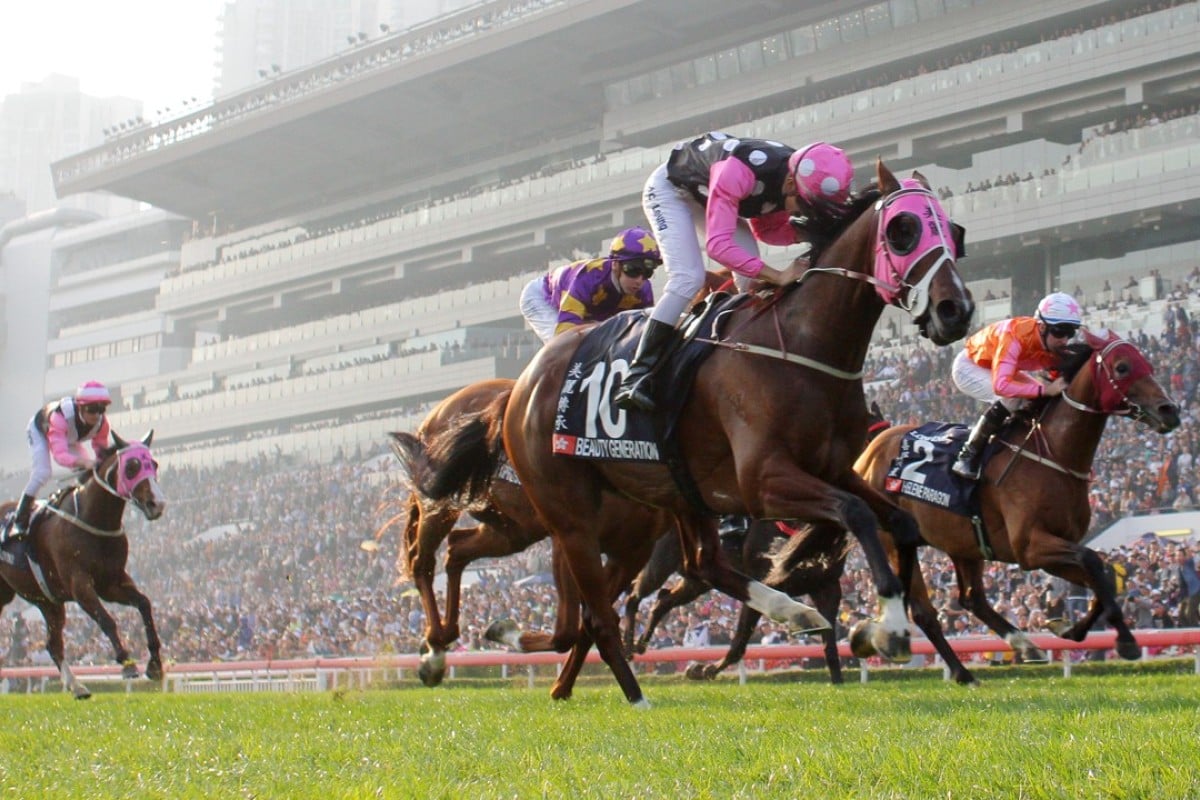 The eyes of the racing world will be on Sha Tin for this week’s Longines Hong Kong International Races and the track is one thing that will come under particularly heavy scrutiny.

The Jockey Club is determined to deliver a fair track on the territory’s biggest day of racing and head of race day operations Stephen Higgins says the surface is in a “good place” just days out from the four Group One contests.

HKJC’s executive manager of tracks Pako Ip Pak-chung admits there are plenty of challenges involved with preparing the track while it continues to be heavily used.

“Because not one grass type grows year round in Hong Kong, we have summer grass as the base crop but that starts to go dormant in the cool season so in mid-October onwards we seed winter grass,” he said.

“The week before the international races we have a lot of grass gallops on the track so you see in the watering programme that the track gets watered on a regular basis to ensure a very good cushion for daily training for those overseas and local runners.”

The track receives water right up until the morning of race day, with somewhere between 15 and 25 minutes the likely dosage for Saturday. 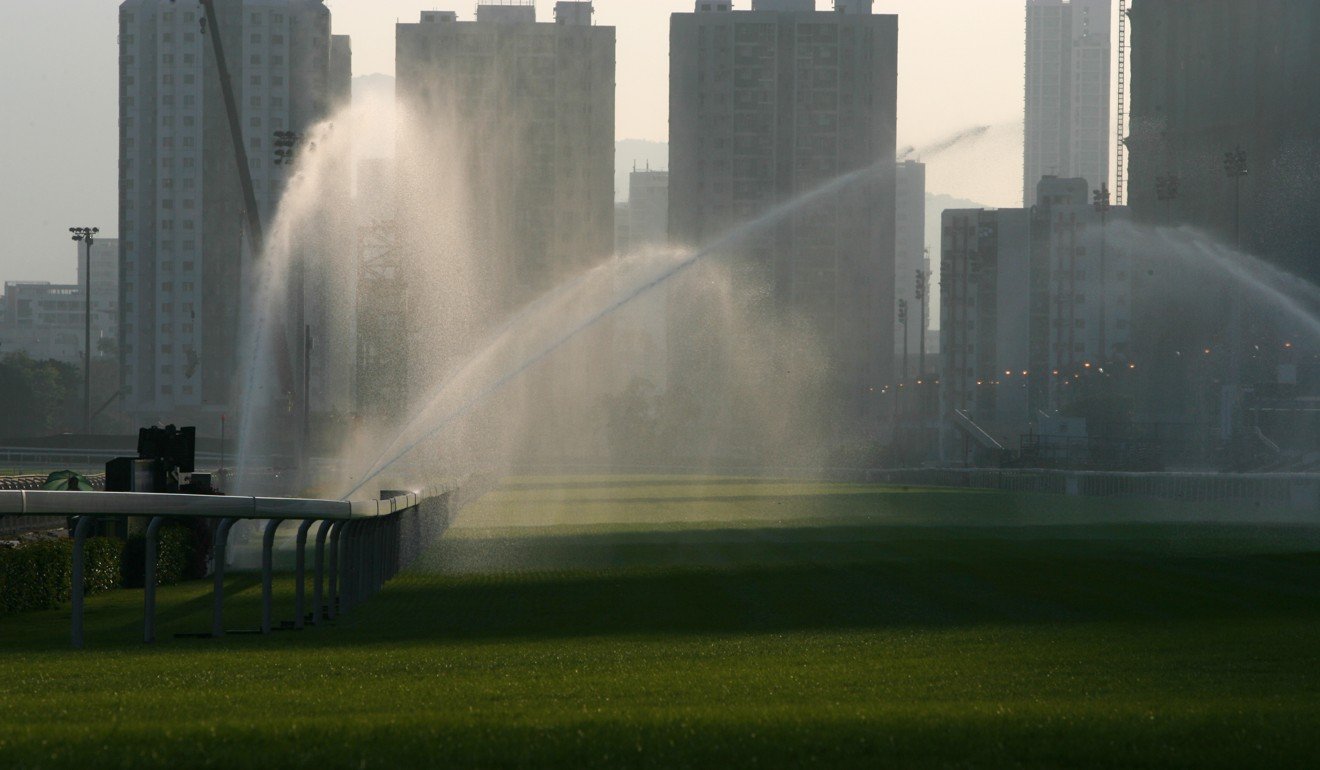 “The major watering is done the day before, the Saturday before the Sunday, and also on Sunday. Because it is a sand profile we have to irrigate to give that some cushioning on the day,” Ip said.

“It depends on the prevailing weather conditions, in the last two to three weeks you are looking in the range from 15 to 25 minutes. For last Sunday for example we put on 20 minutes on Saturday.

“The number of minutes of water you put into it divided by two is equivalent to the millimetres of rainfall. Say for example we water for 20 minutes, it’s roughly equivalent to 10 millimetres. 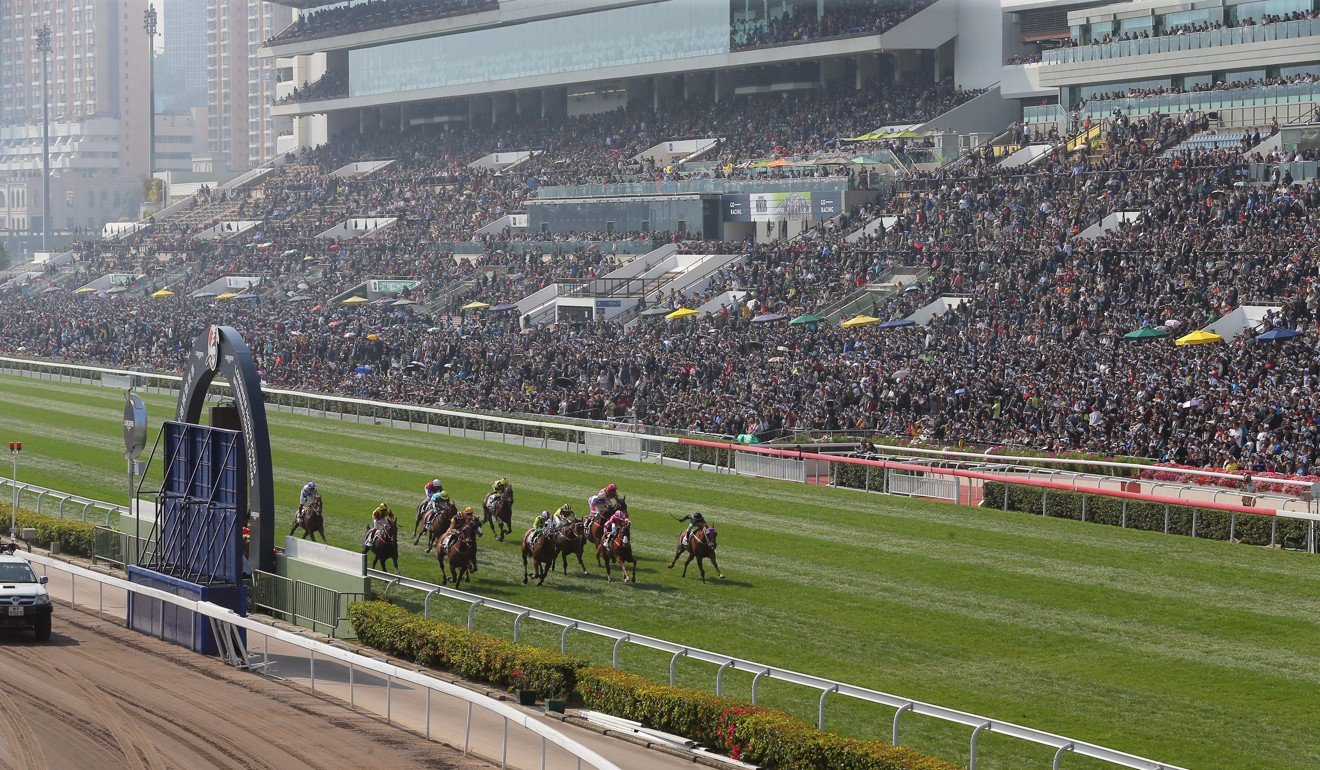 “We also have an aeration programme to ensure the profile is not firm and will be suitable for all horses from different continents.”

As far as cutting the track goes, the turf will receive it’s final trim on either Tuesday or Wednesday, being cut to 4.75 inches so that “by race day we are looking at a crop of probably five inches”.

“It depends how the grass grows, how fast it’s growing and also the weather conditions. After racing on Sunday, we will mow on Monday and the last mow will probably be on Wednesday,” Ip said. 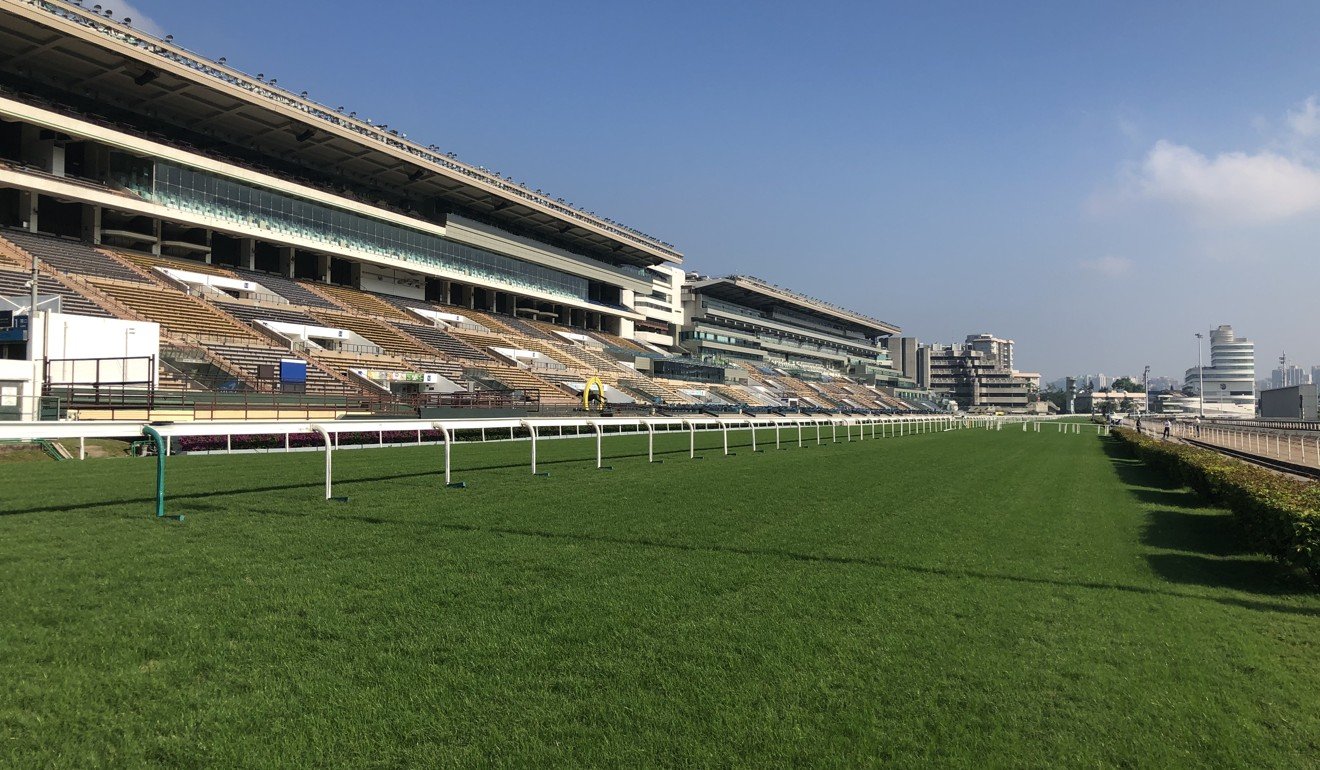 By Sunday it will be close to six weeks since the rail has been in the true position.

“Obviously as we run up to the international meeting in December we move the track out, so there is a lot of fresh ground on the inside,” Higgins said.

“We have been working that and making sure that is in prime condition. Come Sunday obviously the eyes of the world are on us and we want to put the best horses on the best possible surface.”