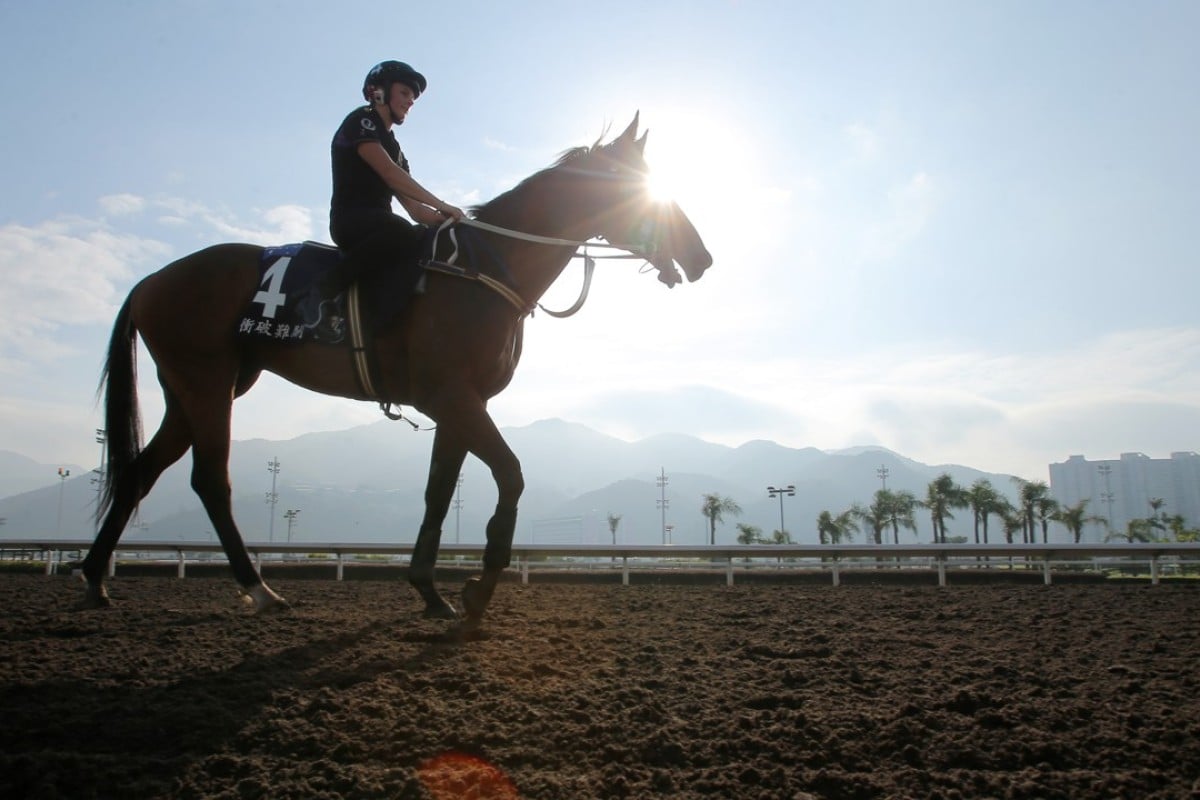 Chris Waller’s Comin’ Through walks on the Sha Tin all-weather track ahead of the Group One Longines Hong Kong Mile on Sunday. Photos: Kenneth Chan

Champion trainer Chris Waller says he is well aware of the “lucrative” prospect of one day training in Hong Kong but is not prepared to give up his star Australian gallopers, at least for now.

The trainer of champion mare Winx is in Hong Kong on a one-day mission to oversee the preparation of Comin’ Through ahead of the Group One Longines Hong Kong Mile (1,600m) on Sunday.

Following the departure of trainer Michael Freedman and the looming retirement of John Moore at the end of next season, the Jockey Club is determined to lure a big name to fill the void. 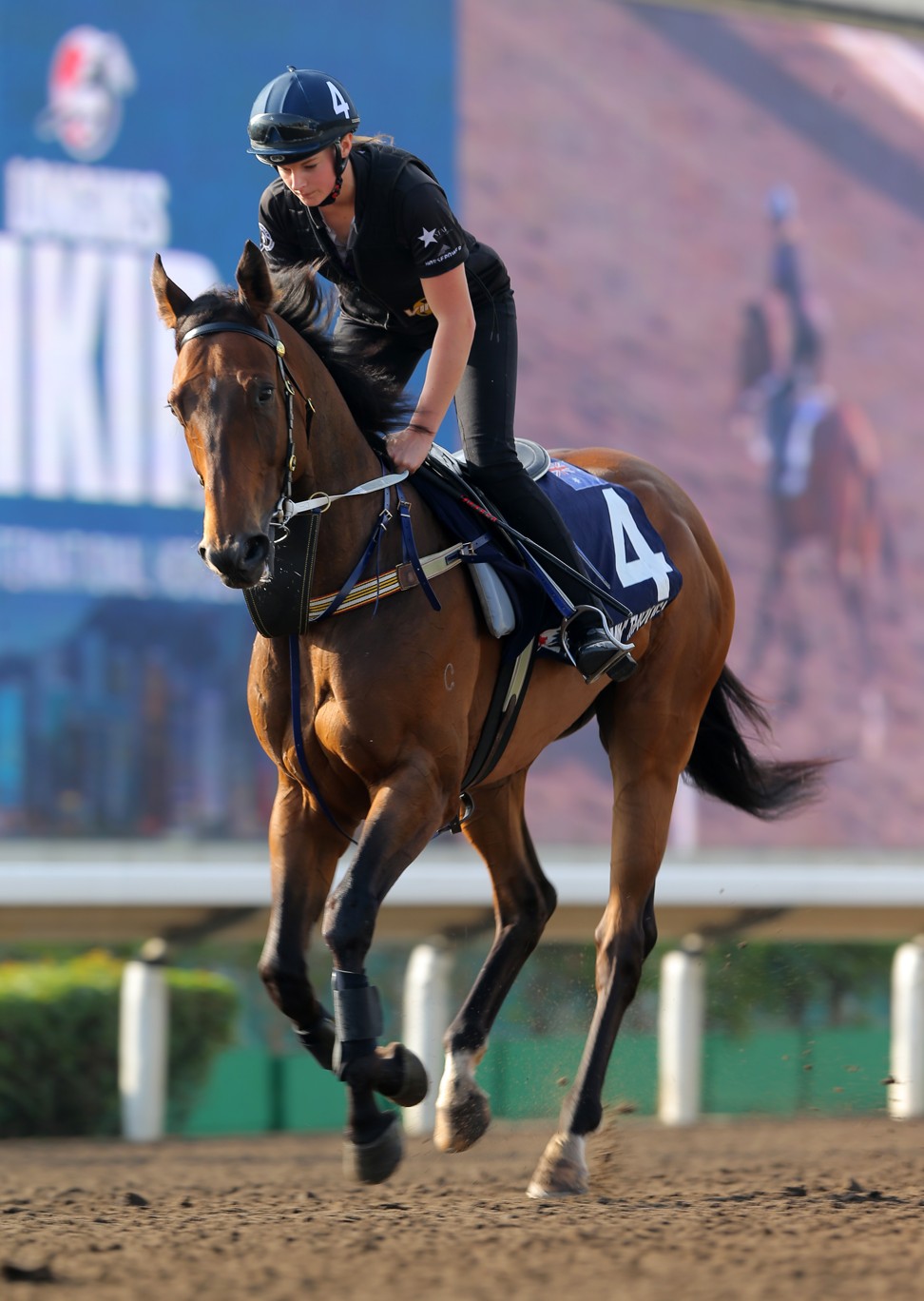 The New Zealand native, who is now based in Sydney, has made no secret about his desire to evolve his stable into an international operation, with goals to send more horses overseas targeting big races.

“Gee, it’s a very lucrative place to train, I envy the trainers that are here,” he said. “Where I am lucky however is turnover. There are always good horses not far away and we are spoilt over the past few years with some good ones, obviously Winx but now a couple of young ones.

“That is the sacrifice you have to make, giving away those real distinct, good horses.”

With a quarantine stalemate between the Australian Government and the Jockey Club stifling the transport of horses between Australia and Hong Kong, Waller said he would have brought more horses to Sunday’s HKIR meeting if a resolution was brokered in time.

Chris Waller a busy man during hit and run mission to Sha Tin ahead of Comin’ Through in the #HKIR Mile. Winx hats a real hit with the local press. pic.twitter.com/KmzY3zdulv

The deadlock, which has dragged on for over a year, also put a red line through any possibility of Waller bringing Winx to Hong Kong last year.

“It is a bit of a shame because she has got a huge following over the world,” he said.

With Comin’ Through’s owner, Sir Owen Glenn, hell-bent on international success, Waller will travel the brother of multiple Hong Kong Group One placegetter Criterion to Dubai for the World Cup meeting in March.

“You need depth in your stables to be able to bring horses. It would have been nice to bring a few, that’s for sure,” he said.

“Funnily enough, not being able to easily come [to Hong Kong] probably makes the desire to come even stronger. “With our stable, we want to be more international and you can just see how hard it is getting to Europe and getting to the Breeders’ Cup, but Hong Kong is very achievable.” 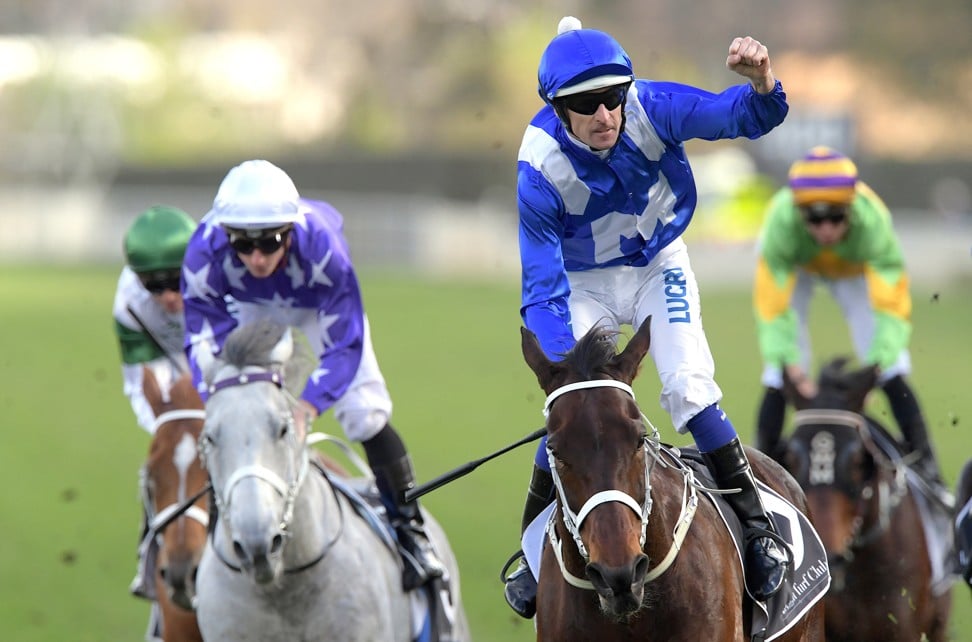 While Comin’ Through is only rated a rough chance in the Hong Kong Mile, Waller said his horse relishes a change of environment and races well fresh.

“He is a horse that just lost a little bit of form. If you go back a few months he ran second in the Doncaster Mile and he won the Doomben Cup,” he said.

Waller also hinted at a possible Hong Kong campaign next year for up-and-coming star The Autumn Sun, saying he had local owners keen on the prospect of racing on their home turf.

However, it will be a matter of timing for Waller with the colt set to have only a short time racing with a rich career as a stallion beckoning for the dual Group One winner.

“He is owned up here so obviously they’d like us to consider it, as long as it doesn’t affect the horse in any way,” he said. 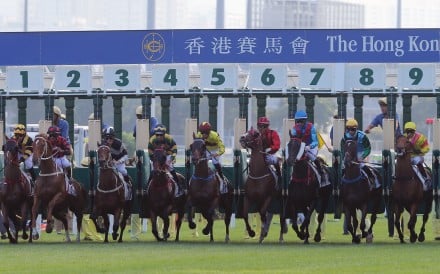 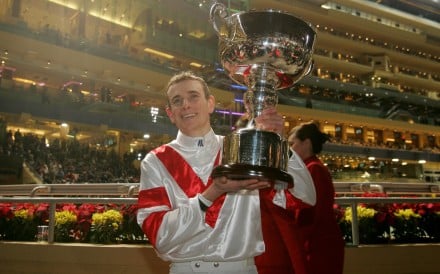 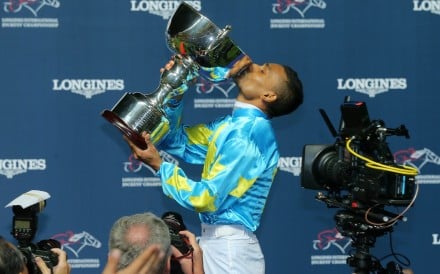