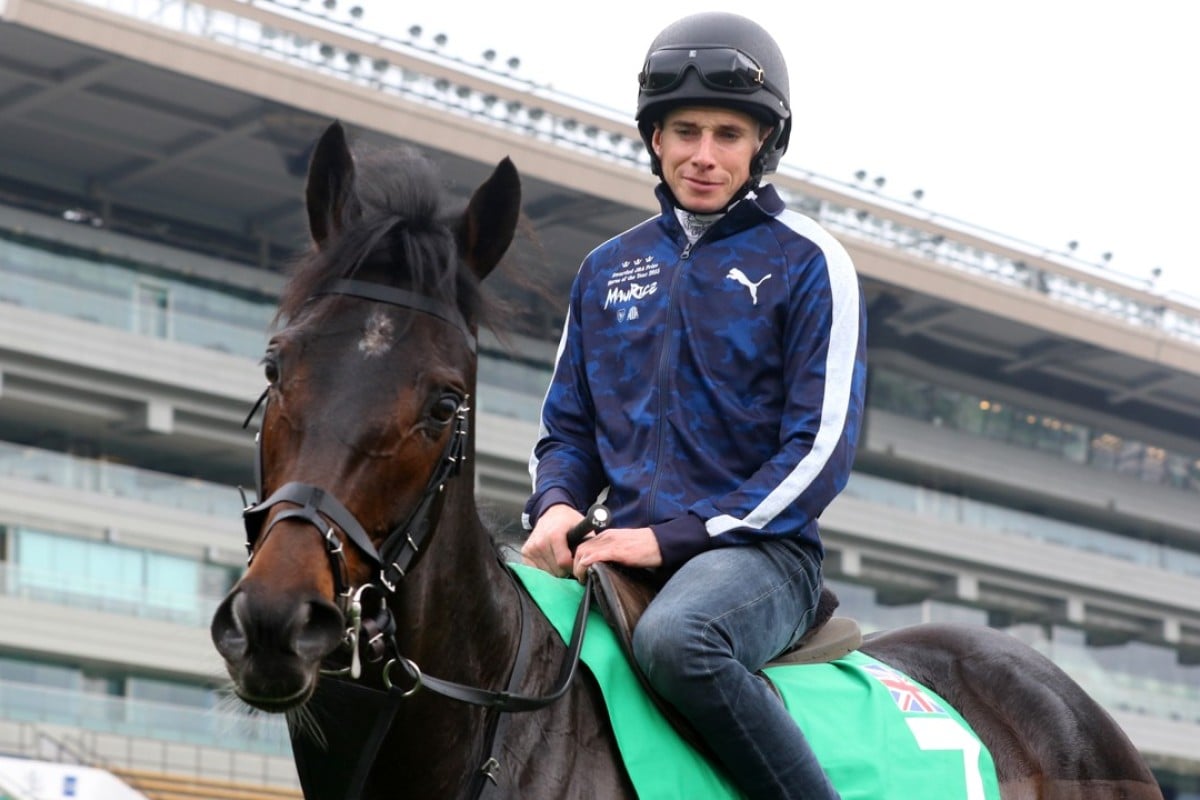 This is the trio who had Workforce, winner of the Derby and the Prix de l’Arc de Triomphe in season 2010, and each has been a huge achiever in his own right in the intervening eight years.

And now they are reunited with the singular mission of landing one of the jewels of the HKIR with lightly raced Mirage Dancer.

This colt bypassed the distractions of Arc weekend, British Champions’ Day and the Breeders’ Cup in Kentucky to concentrate on Hong Kong, and Thursday’s understated piece suggests his canny trainer, as usual, knows exactly what he’s doing. 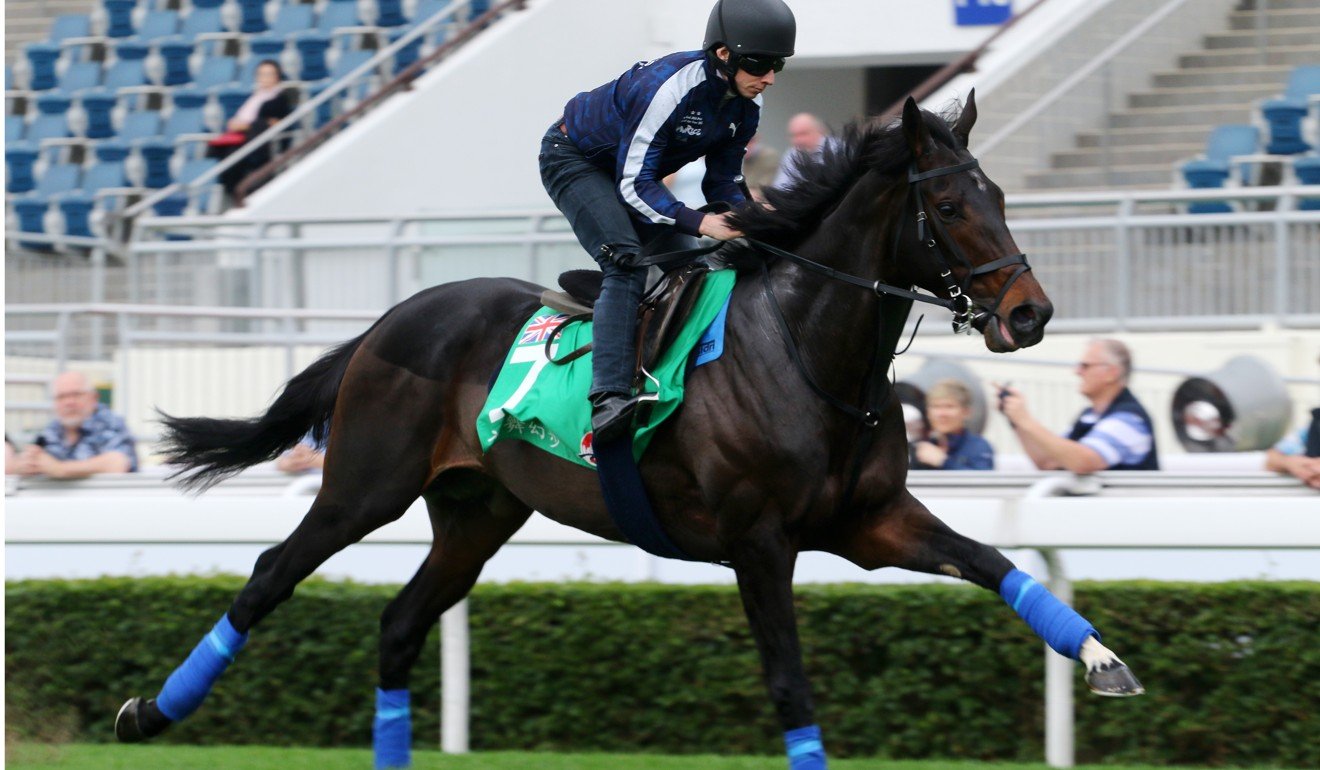 Moore allowed Mirage Dancer to move off at three-quarter pace for a few furlongs before giving him an 800m breeze on the course proper. It was the proverbial “improving half mile”, with each 200m being quicker than the one preceding it.

What the times don’t tell is his exceptional general appearance, demeanour and attitude; he’s a nicely relaxed colt, with an intelligent outlook and a long stride. His videos also show him to have the quick change of gears which is so crucial to winning big-time contest such as Sunday’s.

Mirage Dancer was attended by Sir Michael’s assistant Sarah Deniff, who happily gave the workout the thumbs up. “Ryan Moore was very happy with him and I am too,” she said. “Everything is good.” Mirage Dancer is an on-pace stayer so having drawn barrier 13 doesn’t seem like much of an issue. Moore’s last three rides in the Vase have resulted in two wins and a second on board Highland Reel and the jockey adopted a positive position in each instance.

Prince Khalid is not only the owner of Mirage Dancer, he’s also the colt’s breeder through his global giant Juddmonte Farm.

The handsome brown colt is by Frankel, the prince’s ultimate creation, imperious and unbeaten across 14 starts in England and now a sire of substance. Heat Haze, the dam of Mirage Dancer, was a two-time Group One winner in America and a member of one of Juddmonte’s most famous families. 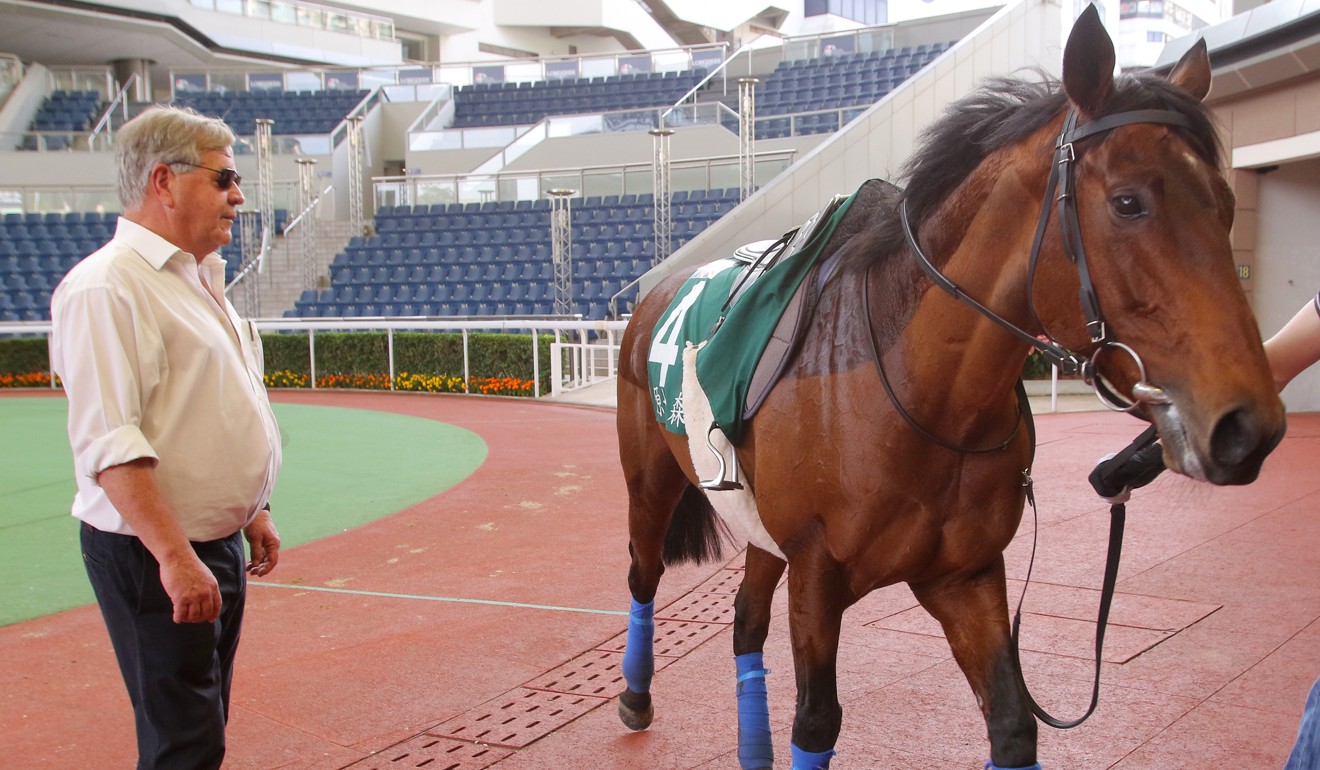 Stoute, 73, has done it all, an early conqueror of Group One trophies on foreign fields in addition to his 10 British championships. And there’s also the not-so-small matter of his becoming the leading Royal Ascot trainer of all time in June this year.

Moore has for many years basked in the accolade of being the “world’s best jockey”, a title that became official in 2016 when Longines sponsored the award and a measuring scale was agreed upon to nullify any arguments. Before and after 2016 however, he’s still a jockey to be respected by all and feared by rivals.

If Group One personnel is truly one of the requirements when looking to identify an upcoming Group One winner, then look no further. Other gallops of interest at Sha Tin included Hong Kong Mile candidate Beat The Bank, who let fly with an impressive half mile that ended powerfully – a 10.8 second final furlong.

He didn’t take time honours however: that gong fell to the Japanese veteran Staphanos, lining up for his fourth tilt at the Hong Kong Cup. Staphanos, in a piece of work that defied his years, dashed up his last 600m in 34.82, with final splits of 21.7 and 10.42.

Also making the hedges rustle was Godolphin’s multiple Group One-winning Japan sprinter Fine Needle, who performed respectably in the Chairman’s Sprint Prize earlier this year. Fine Needle worked 1,000m in 1:05.9, with splits of 35.8, 22.5 and 11.28 to stake his claim for the Hong Kong Sprint.

Later in the morning, that claim was significantly diluted when the Admire Moon stallion came up with the outside barrier – a very difficult assignment for a sprinter with a get-back style of racing.