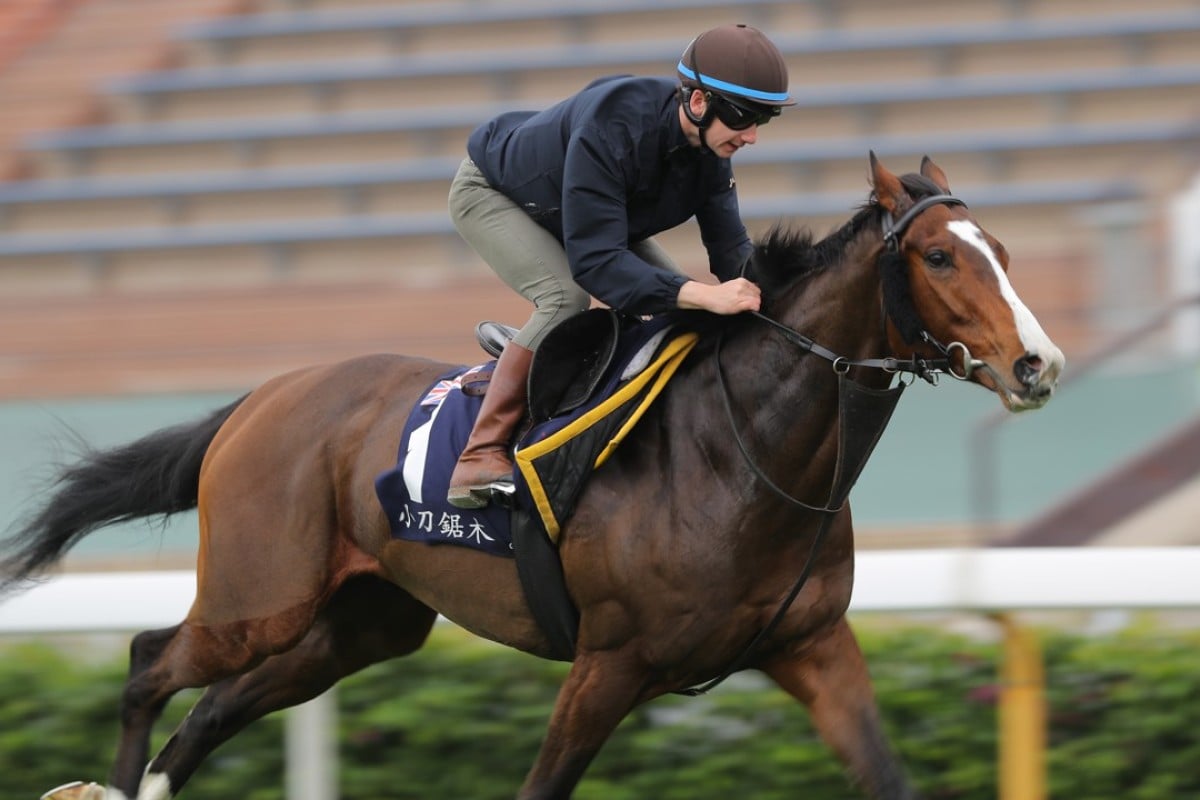 Oisin Murphy gallops Beat The Bank in trackwork at Sha Tin ahead of the Hong Kong Mile on Sunday. Photos: Kenneth Chan

Leading Irish jockey Oisin Murphy would love nothing more than to fulfil a lifelong ambition of billionaire Vichai Srivaddhanaprabha when he rides Beat The Bank in Sunday’s Longines Hong Kong Mile.

Srivaddhanaprabha, the former owner of Leicester City Football Club who died in a helicopter accident outside his beloved team’s stadium in October this year, was also a keen horse owner, with his King Power empire owning hundreds of horses throughout Europe.

Murphy, who rode frequently for the billionaire through trainer Andrew Balding, said Srivaddhanaprabha had a huge passion for racing and had one day dreamed of owning horses in Hong Kong. 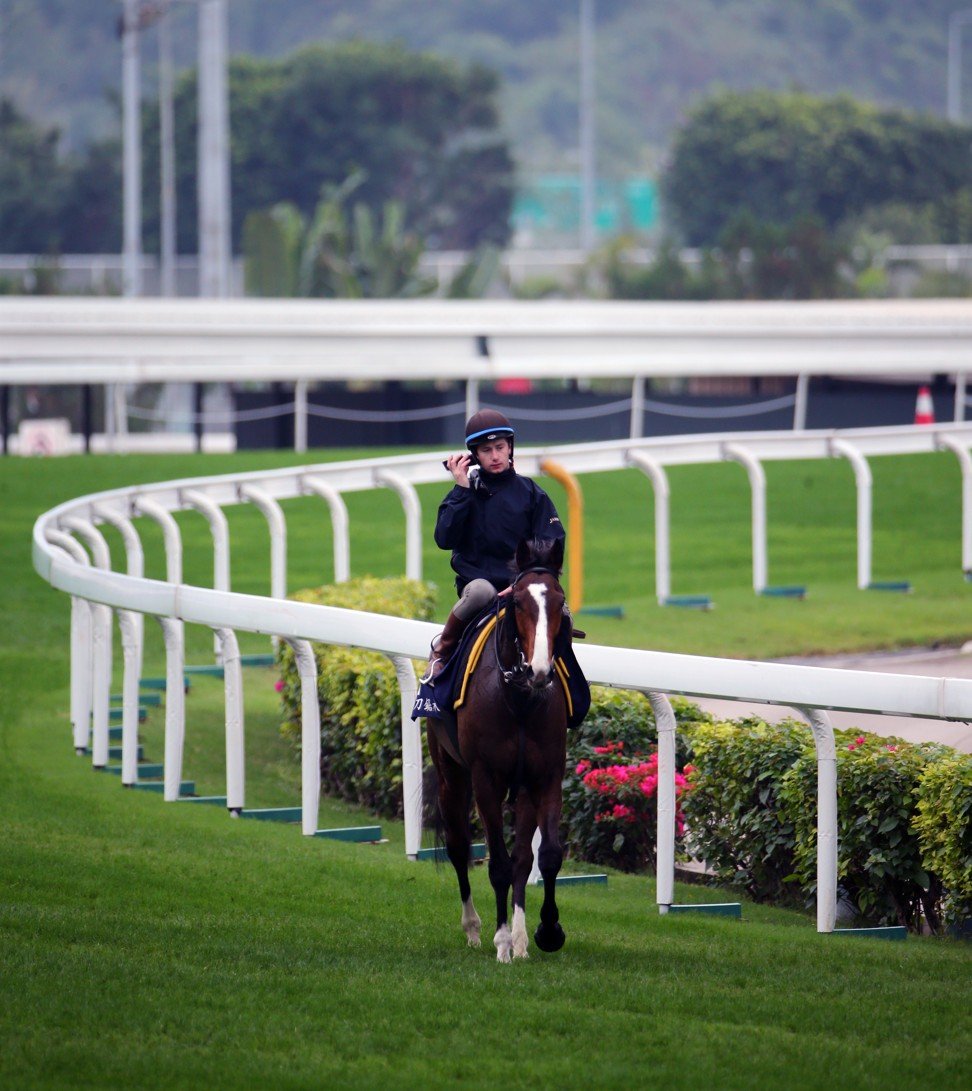 “He obviously had Leicester City Football Club but he used to come racing all the time as it was his other passion,” Murphy said.

“There were special occasions where he actually rented horses for the day so he would have multiple runners in every race, plenty of times the BHA [British Horseracing Authority] allowed that.

“He would come to all of the big meetings, Ascot, Newmarket, Goodwood, he was there for a lot of his big wins, so it is was terrible news when he died.

“This is what he wanted, he wanted to come here and one of his main ambitions was to get a permit to own horses here. I don’t know if he ever got the chance to apply to the club but that was one of his ambitions.”

Murphy has a perfect four-from-four strike rate on Beat The Bank and will be looking to add to that come Sunday when he lines up in the Group One feature.

While Beat The Bank is yet to breakthrough for Group One glory, Murphy has ridden him twice to victories in Group Two events. 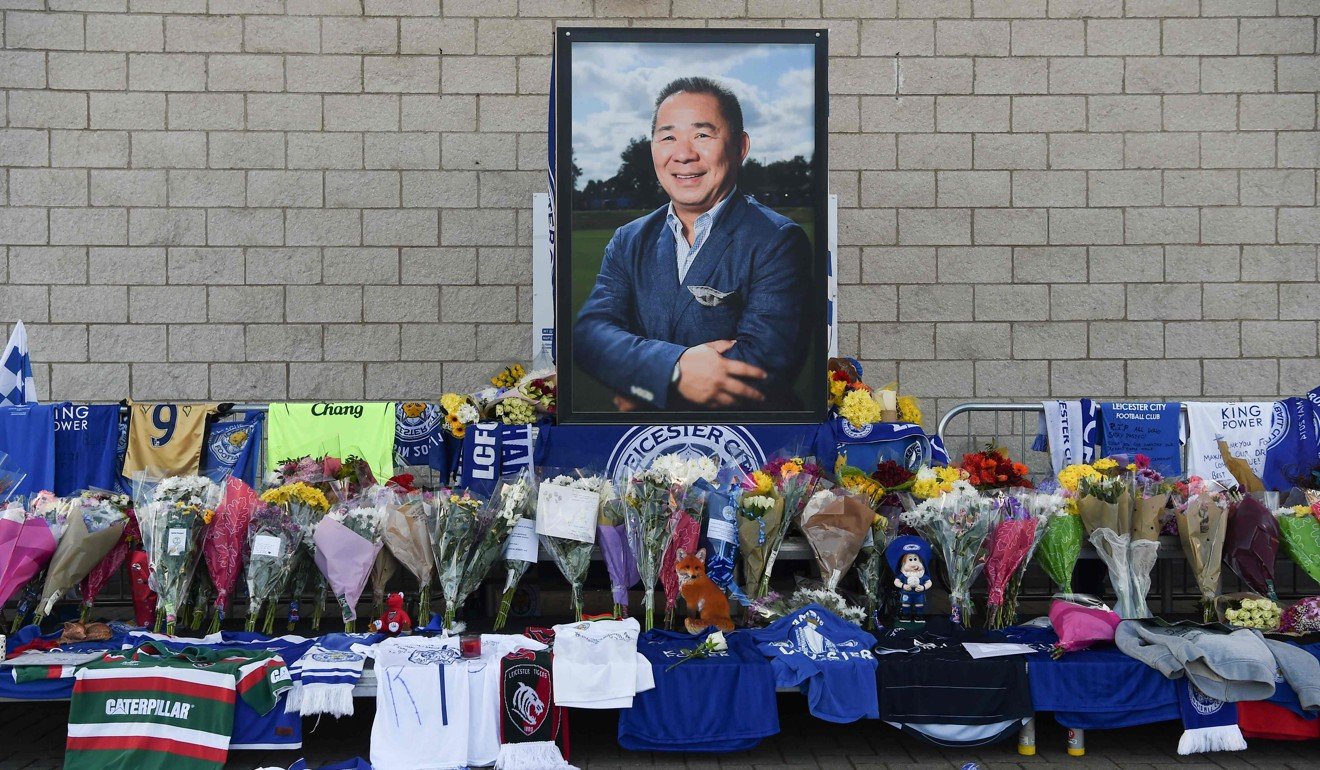 The Irishman’s four-meeting stint in Hong Kong expires on Sunday and a feature victory would be the perfect way to go out.

“To be honest, it would mean the world because Andrew [Balding] was my boss as an apprentice and I’ve ridden one Group One winner for him and he loves to travel horses so this would be massive,” he said.

“I haven’t had a winner for that stable since [Srivaddhanaprabha] died because I haven’t been in England really, I was in America when it happened and now I am here, that’s just the way it turned out unfortunately.”

However Murphy, who was happy to talk the talk in Australia ahead of his Cox Plate clash with champion mare Winx, said he was wary of Hong Kong’s best horse Beauty Generation.

“I am under no illusions about how talented Beauty Generation is,” he said. “He literally beat the clock here, I know he broke track records, but to do what he did mid-race was outstanding in my opinion.”

He will also jump aboard the Sylvester Kirk-trained Salouen in the Group One Hong Kong Vase (2,400m) after a sixth-place finish behind Enable in the Prix de l’Arc de Triomphe in October. While he also ran behind Waldgeist, who is likely to start favourite in the Vase, Murphy believes his horse has what it takes to turn the tables, identifying the Japanese raiders as the main dangers.

“When I got off him in the Arc, I identified this race to Sylvester because I had ridden in this race before and it comes at the end of a long season and that horse is very fresh,” he said.

“It’s a pretty good race, with Waldgeist blocked in his last race – he’s a talented horse without being outstanding.

“The Japanese have brought quality this year and it would be a surprise to me if they didn’t go very close in the Mile, Cup and Vase, they tend to do well here.” 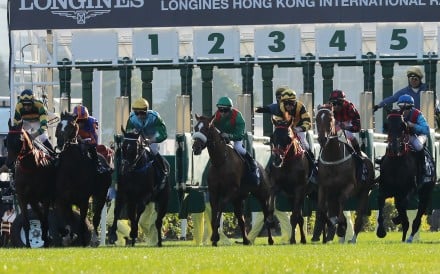 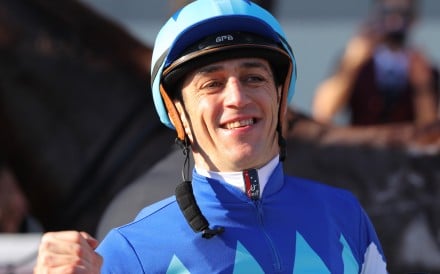