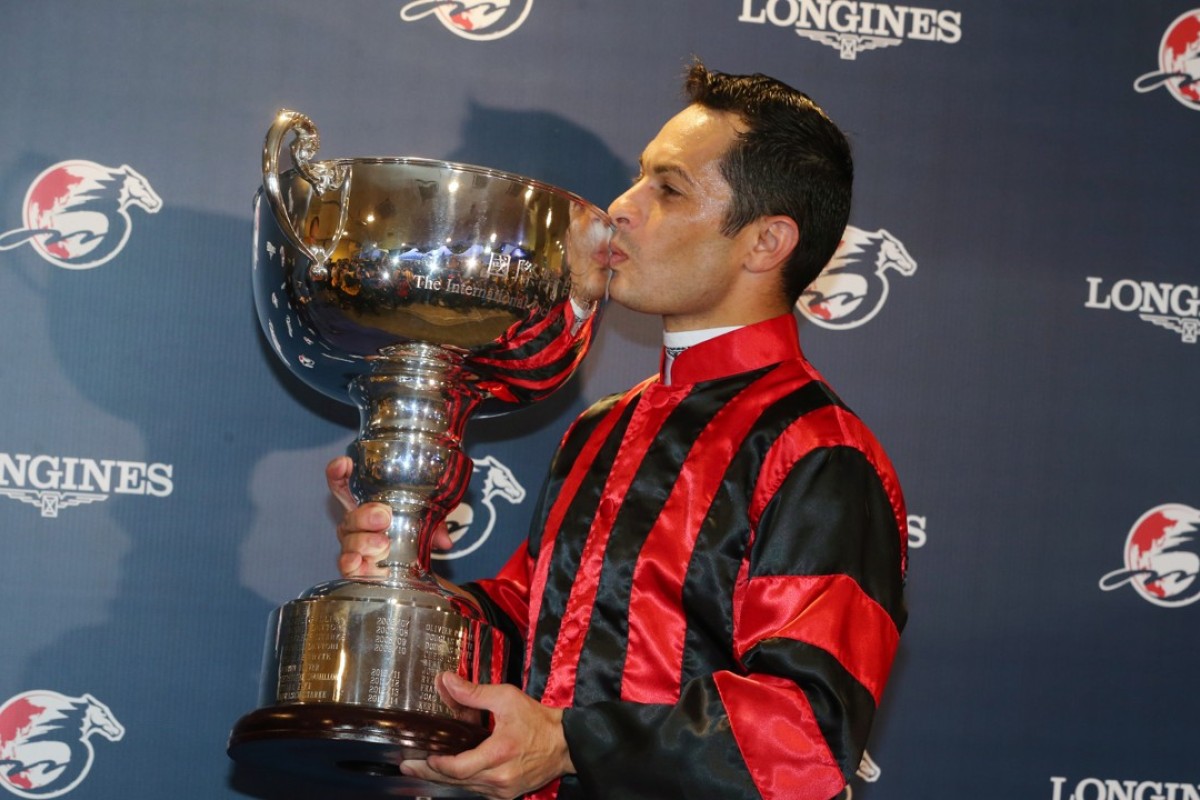 International Jockeys’ Championship winner Silvestre de Sousa is hoping to strike while the iron is hot on Sunday to cap what could be a huge week for the Brazilian.

De Sousa is the in-form rider in Hong Kong at the moment, riding four winners and three placings in his past 16 starts and rising above the world’s best on Wednesday night. 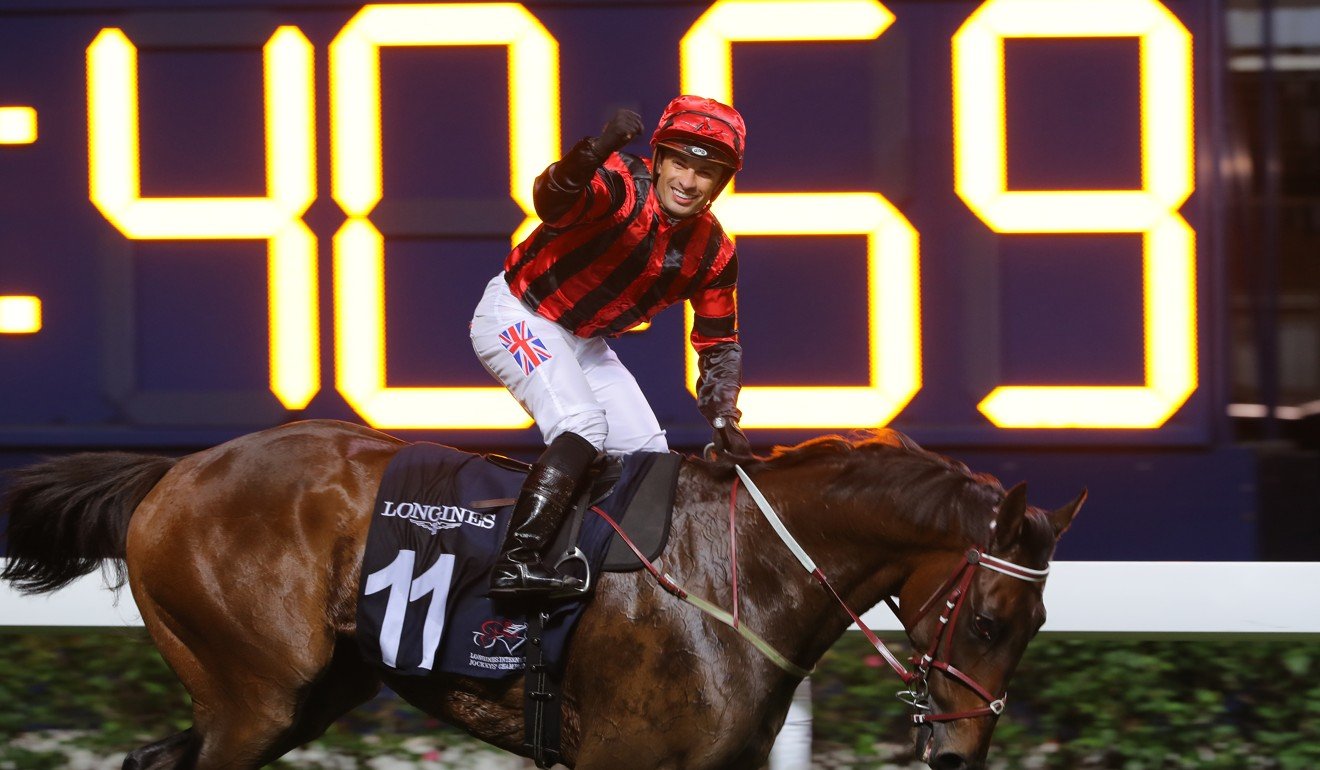 With the John-Moore trained Eagle Way coming off a record-breaking victory at his last start, De Sousa believes his horse can upset the strong international contingent with form from around the world.

“He broke the track record last time when he was here and won, he is a chance but it is a really strong race,” he said.

With tactics relatively unknown, De Sousa is hoping for a quickly run race that will allow Eagle Way to swoop from the back of the field.

“I wish I could have a better draw (gate nine) but we will have to deal with it,” he said.

His most intriguing ride comes on the Frankie Lor Fu-chuen-trained Glorious Forever, who is set to again go toe-to-toe with his full brother Time Warp.

With Lor declaring he does not plan on getting into a speed battle again, De Sousa is set to get a box seat run on the rail after drawing barrier one. 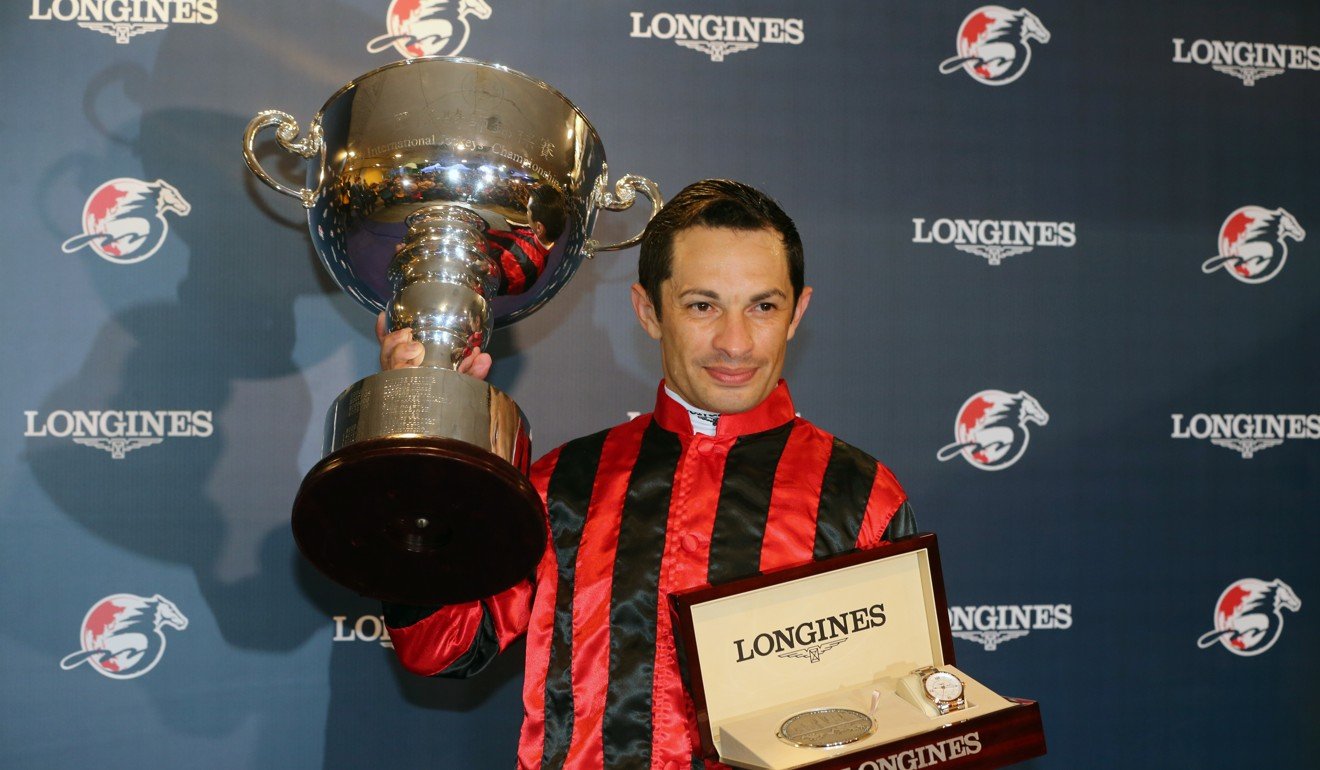 Before Eagle Way’s track record in the Group Two Jockey Club Cup (2,000m) last month, Glorious Forever was top of the charts, showing he has the ability to contend at this level.

“I sat on the horse the other day and he feels good, I went back and watched his races and he can gallop,” he said.

“He does not sprint home and last time things didn’t go his way so we will have to see what we can do.

“He was very strong, he feels good and has a long stride, he is a strong traveller. It all depends on how quick the race goes.”

HKIR: Karis Teetan out to turn Mr Stunning lament into euphoria in Hong Kong Sprint – ‘I was in the stands looking at him’

Having won Britain’s champion jockey award last season, De Sousa has a strong understanding of pace in a race and said that Hong Kong presented a set of challenges different to anywhere in the world.

“It’s very different, but maybe not so much in the international races because there are jockeys from all over the world and they are the best around. Wen it is just local races, the pace is different,” he said.

“Compared to England, the tracks here are very tight, it does not matter if it’s Happy Valley or Sha Tin, we don’t give ground away to no one so you have to be able to stand up for yourself.”