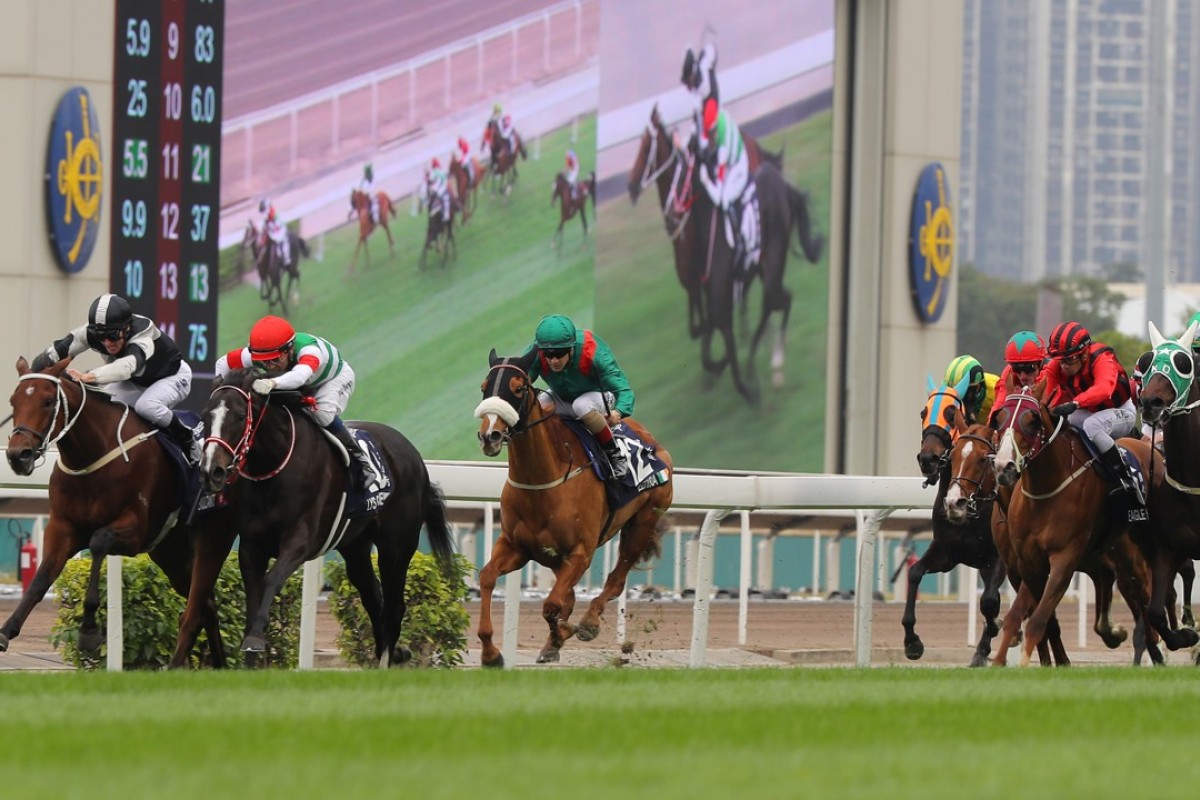 Champion Zac Purton franked his title as Hong Kong’s best jockey when he pulled the Tony Cruz-trained Exultant off the canvas to win the Longines Hong Kong Vase (2,400m) on Sunday.

Purton looked all but certain to face defeat 150m from the winning post when crowd favourite Joao Moreira loomed up on Japanese raider Lys Gracieux, but Purton was able to get Exultant going again to win the HK$20 million Group One race.

The win was Purton’s second Hong Kong Vase and Tony Cruz’s first, making the pair just the third Hong Kong-based combination to win the race, staving on a swag of European raiders.

Purton conceded he thought Moreira would win the race when he was passed.

“I thought at that point he had the better of me, he had the momentum. My bloke just seemed to be loafing along and actually when Joao came up, he rolled in a little bit and bumped my horse and that seemed to fire him up a little bit,” he said. Purton showed expert judgment of pace when he parked Exultant closer to the early speed, set by Crocosmia, than many had expected.

Cruz, who also had the enigmatic Pakistan Star in the race, said Exultant was a horse that had matured this season. 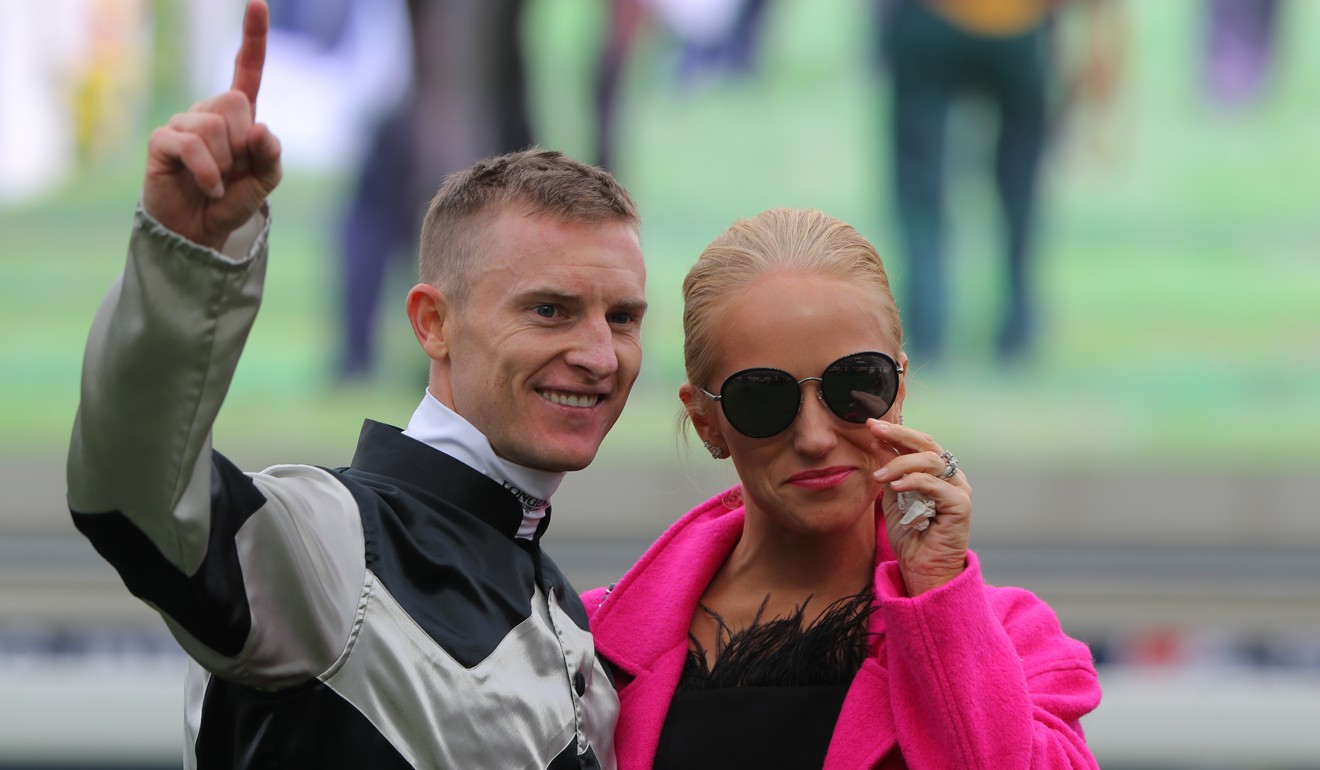 What the jockeys said after Exultant won the Hong Kong Vase

“He’s a much stronger, better horse and he is more experienced. He knows his game better,” he said.

“You could see from the very beginning, he doesn’t have any speed on him, but today we knew it was a 2,400m so we had a chance to put him up in front somewhere.

“We had a perfect run and Zac rode the perfect race so I was pretty happy with that.” 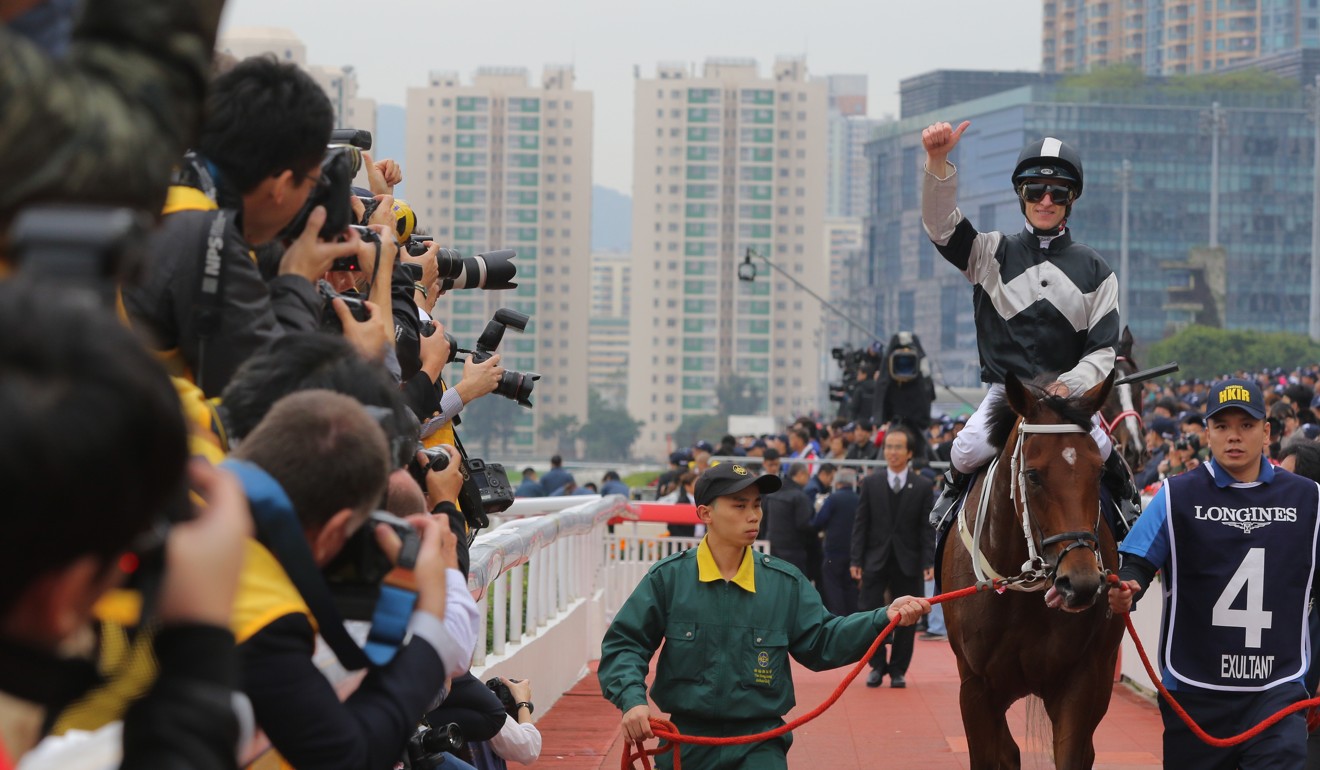 It was an action packed edition of the Vase which saw Purton’s win come at a cost with stewards suspending him for three meetings after they found he crossed runners before the first turn while not sufficiently clear.

European jockey William Buick also faced the wrath of the stewards, copping a six-week suspension for his “reckless” ride on Pakistan Star which severely hampered the runs of Waldgeist and Red Verdon.

Overseas fancy Waldgeist had little luck after being caught in interference in the run home.

Moreira was left to rue what might have been in the race, with his horse getting checked in the back straight a number of times, enough, the Brazilian believes to cost him the race. 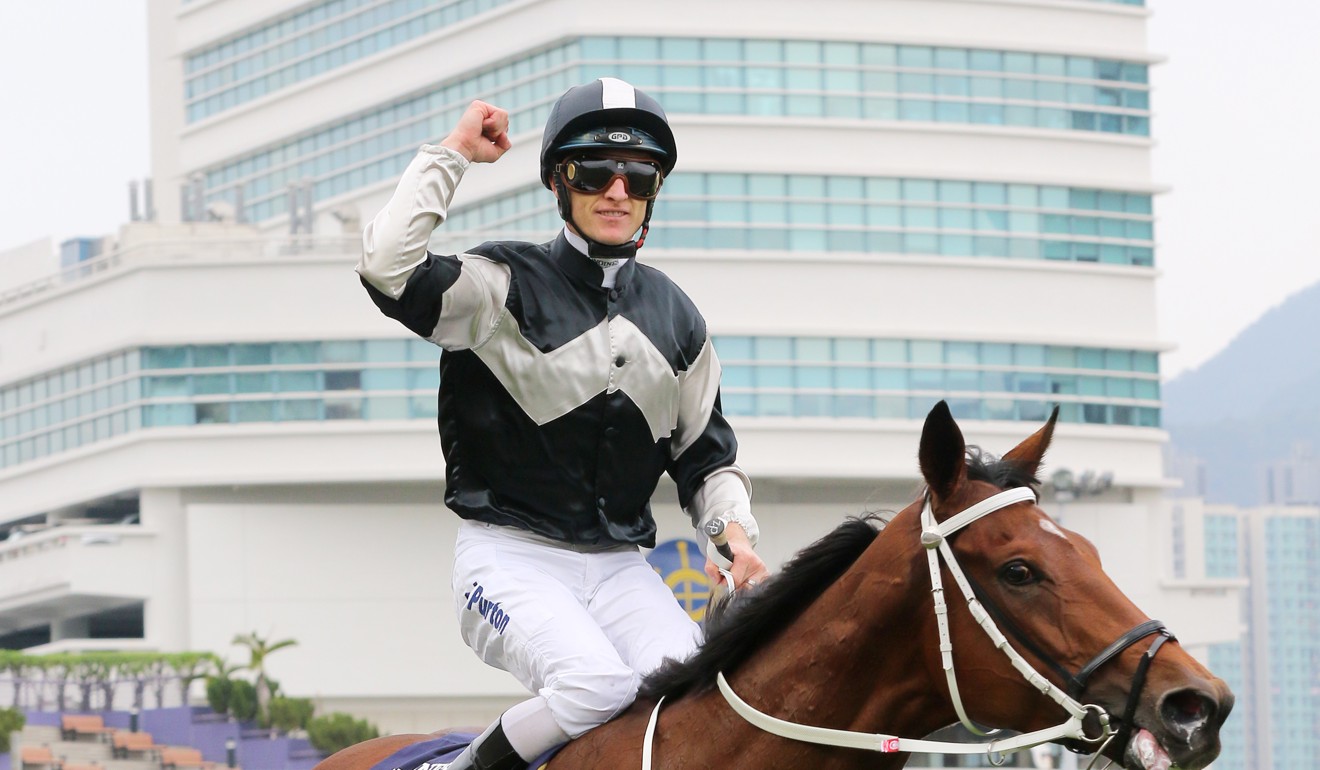 “There were a few little issues that people might not have seen because I got held up, horses bumped me at 600 metres and she was hanging in the straight. Those little things can affect a horse’s performance and probably cost her the race,” he said.

“But overall I am extremely pleased with her performance. She is very talented and has proved that once again.

“There is no doubt that her performance was outstanding against a horse running at its home yard and knows the track inch by inch.”

Despite disappointing this season, local hope Pakistan Star was sent out third favourite by punters with new jockey Buick, but he was not able to repay the faith, running on for sixth after eventually getting a clear run.

“He ran better than he has been doing for the last three starts but I thought that he ran like a 2000 metres horse,” he said.