Encouraging becomes the first ex-Michael Freedman horse to salute – will we see more at Happy Valley?

My Beginner’s Luck, California Archer and Lightning Steed go around at the city track on Wednesday night 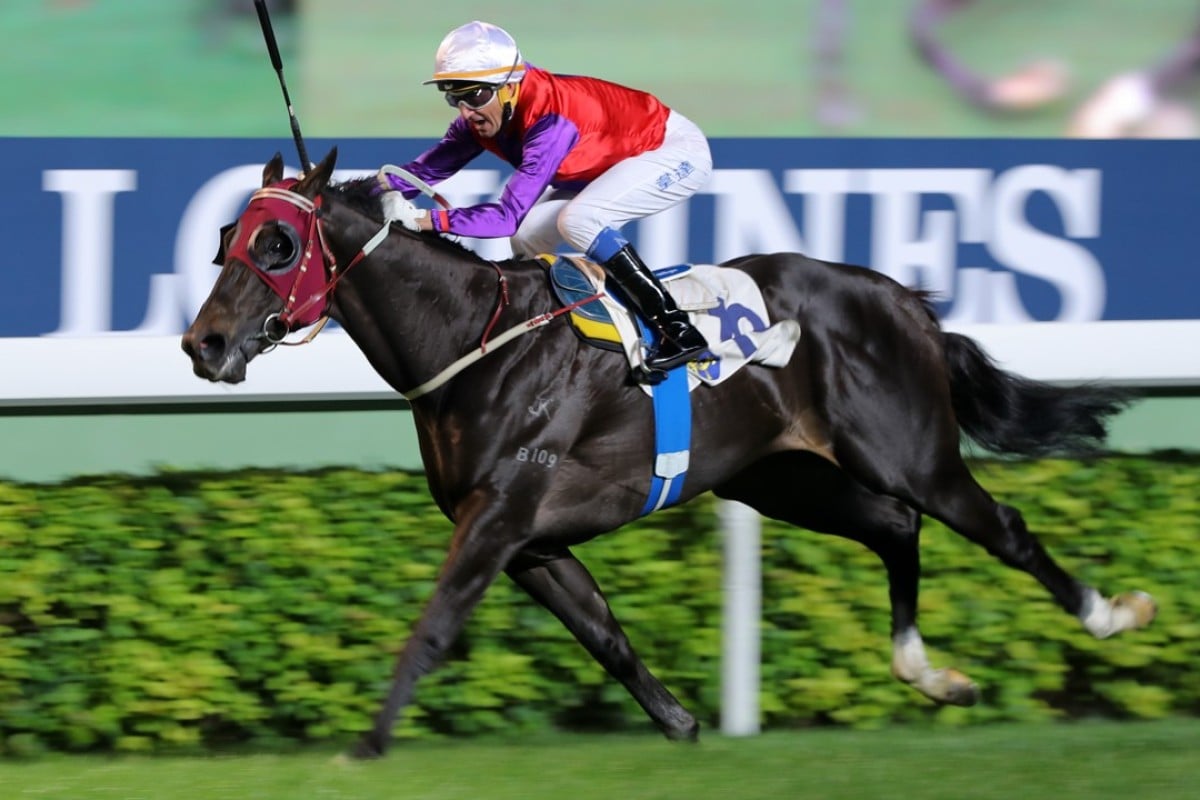 At Sha Tin on Sunday, Encouraging became the first ex-Michael Freedman horse to win of the 10 to run since the trainer’s return to Australia last month and another three go around at Happy Valley on Wednesday night.

Encouraging won well for new trainer John Moore under Douglas Whyte, with the five-year-old notching his first win from 10 starts.

But there certainly has not been a trend of horses improving once leaving Freedman’s yard, with the majority of those to run since the Australian’s departure finishing well back in the field – six have failed to finish in the top 10, while two have finished seventh.

The only other horse to show improved results, along with Encouraging, was California Gungho, who finished third for Tony Cruz after failing to come in better than eighth at four starts prior. My Beginner’s Luck provided Freedman with one of the four wins he notched this season before heading for home and has already had one start for new trainer David Ferraris, finishing 11th at Sha Tin on December 2.

The five-year-old returns to the Valley and Grant van Niekerk jumps aboard for the first time.

California Archer has his first start for Tony Cruz and steps back in distance after three starts over 1,200m this season. 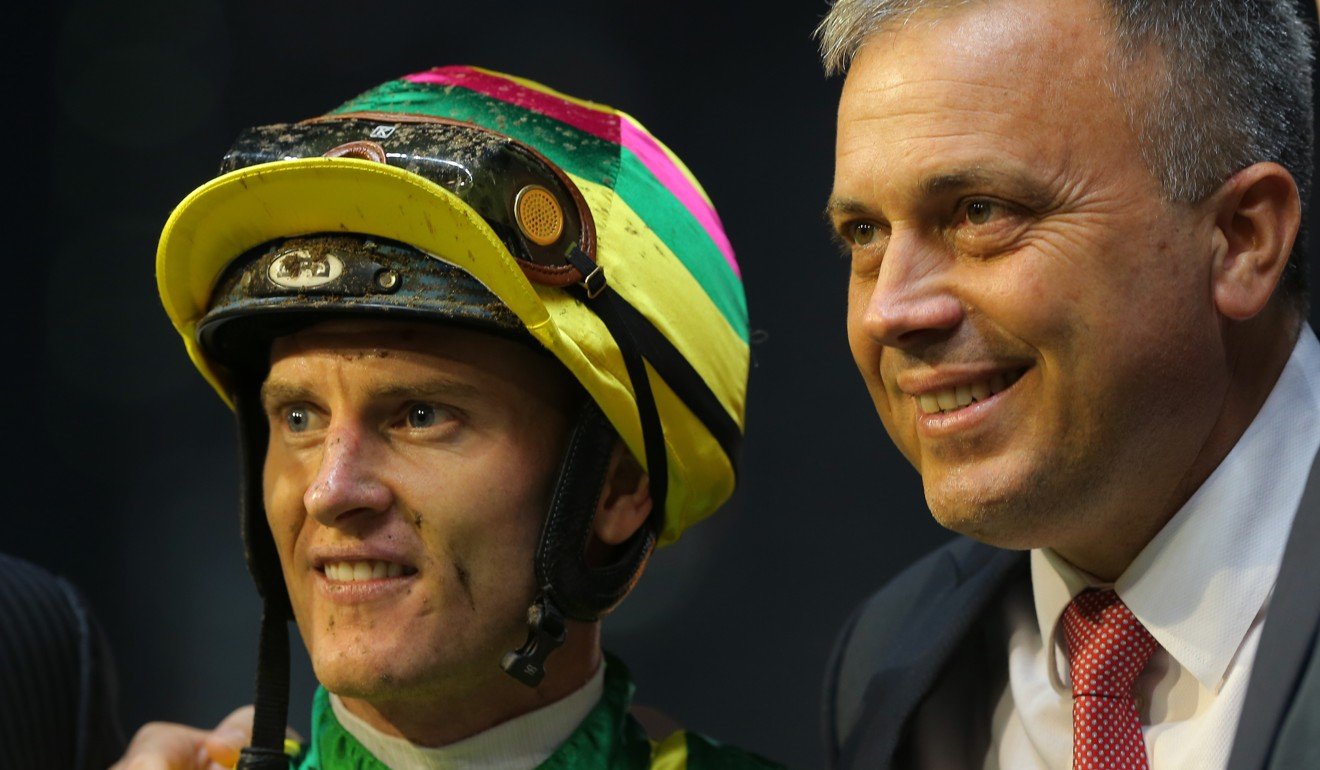 He has shown enough in his last two starts – a sixth and a third – to suggest he is not without a chance here and the booking of the red-hot Silvestre de Sousa may extract a little extra out of the five-year-old.

Lightning Steed is an interesting prospect, with the “King of the Valley” Caspar Fownes taking the four-year-old to the city track for the first time in his career after eight starts at Sha Tin.

Lightning Steed won once over the Sha Tin 1,000m last season and has placed twice this term at the same course and distance, however Fownes has opted to push the gelding back out to 1,200m, a distance the horse is yet to master in three efforts.

Alexis Badel takes the ride and will have to overcome the in-form pair of Khaki and Applause in what shapes as a hotly contested race. 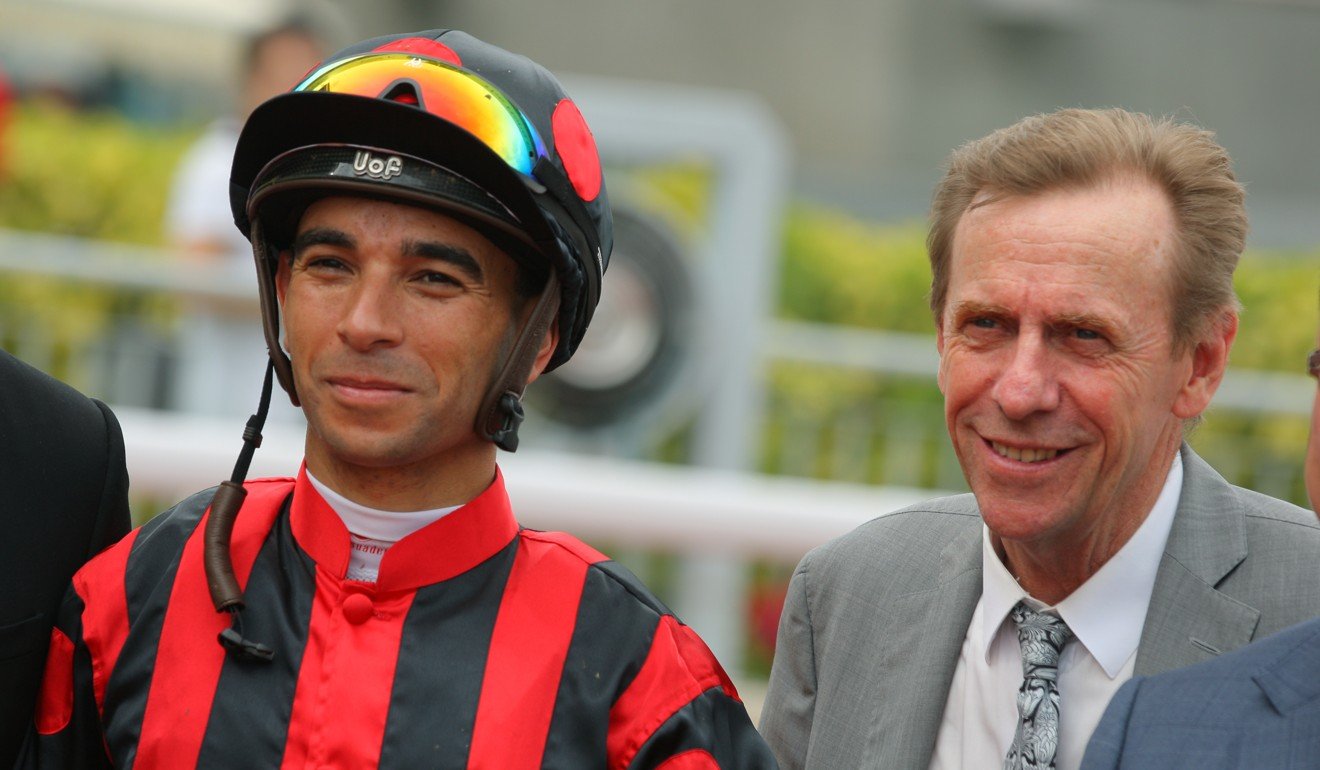 Fownes also brings Sky Melody back to the races after an interesting start to the season for the five-year-old, which has included a victory from his only start and also a withdrawal the day before the races because of a lame right front leg.

Sky Melody won well under Zac Purton at the opening Valley meeting of the season and again teams up with the champion jockey in a race that features four last-start winners.

Among those is Har Har Heart, who is one of four John Size-trained horses to be ridden by Joao Moreira at the first Valley meeting of their newly minted partnership that will see the Magic Man act as the master trainer’s stable jockey for six months. 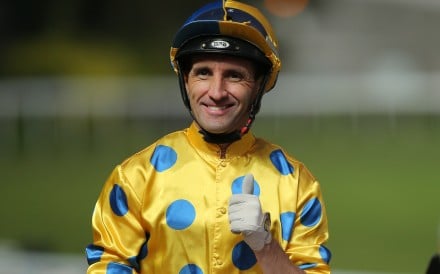 Neil Callan
Callan chasing a return to the IJC, 12 years after his first appearance 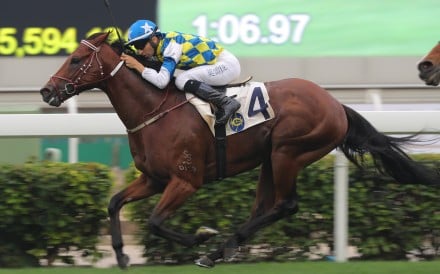 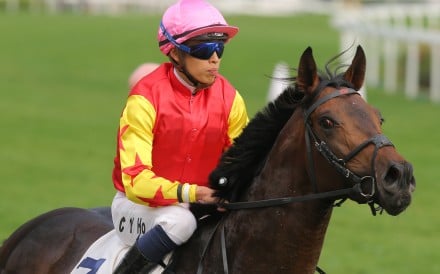