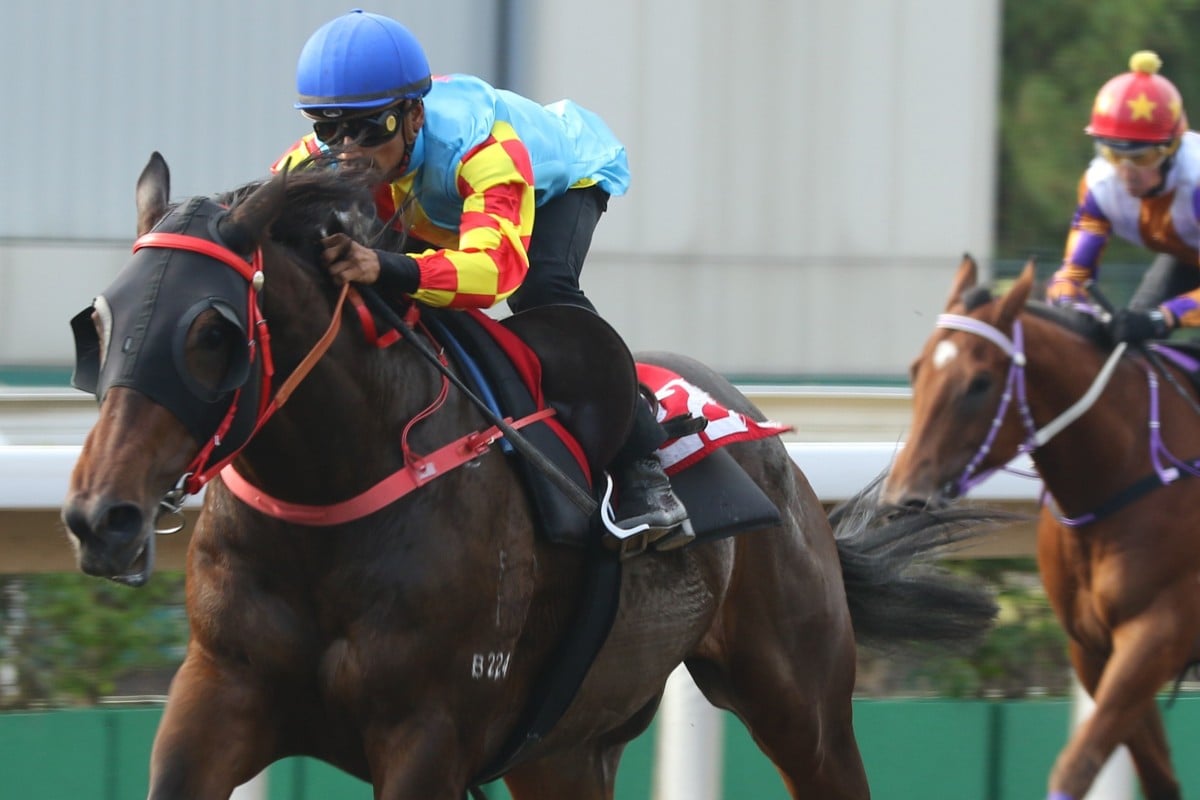 Karis Teetan and Frankie Lor Fu-chuen have already combined for Group One glory this season and they are hoping to continue their good form together under lights at Sha Tin on Wednesday.

The in-form Mauritian, who is enjoying a career-best start to a season in Hong Kong, has secured the first-up ride on Lor’s promising four-year-old Mission Tycoon in the Class Two Penfold Park Handicap (1,200m).

Teetan picked up the mount with his former rider Joao Moreira forced to partner one of John Size’s horses, through his stable jockey arrangement.

Mission Tycoon was imported to Hong Kong last season after winning both of his starts in Australia and has not disappointed since arriving, winning in his second start. With a full campaign under his belt now along with an off-season, Teetan believes the son of Written Tycoon is ready to perform at the level after going close last season.

Lor’s galloper marked himself as one to watch this season after trialling impressively, winning by almost five lengths last month.

“He is actually a very, very nice horse,” Teetan said.

“He has been trialling very well, I think it was good decision by Frankie to run him on the all-weather track. He is fit and well, he is ready for this.”

With a host of horses expected to roll forward in the race, the pace is predicted to be quick and Teetan believes that will work in Mission Tycoon’s favour, with his best results coming when sitting midfield.

“It will suit him if they go fast – he will like that. He showed me that he can finish off, he did it in the trial,” he said. “He is big and strong so I think wherever he is comfortable in travelling, he should let down in the straight.

“He has been trialling really well on the surface, he is big and strong so I think he will handle the kick back, I am comfortable going into the race.”

Teetan will also ride Lor’s consistent galloper Good Fit in the Class Four Morse Park Handicap (1,650m) after steering him to a win earlier this season on the dirt.

While the 47-start veteran has been bouncing around between 1,650m and 1,800m races this season, Teetan is praying for a hot tempo to bring his mount into the contest.

“It is a concern, he likes a fast pace where he can run them down. With not much pace in the race, he may be able to keep up a little bit closer and maybe I can let him get into his momentum a little bit earlier,” he said. Wins have come few and far between for the eight-year-old, but Teetan said he was not the kind of horse to give up.

“He is an old horse that just keeps on doing well every time he goes out. Sometimes he has a few bad runs but he needs a lot of favours in the run,” he said.

“I get a chance again, he is easy and if he puts his mind to it and he can do the job.” 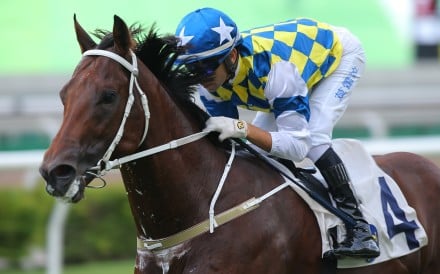