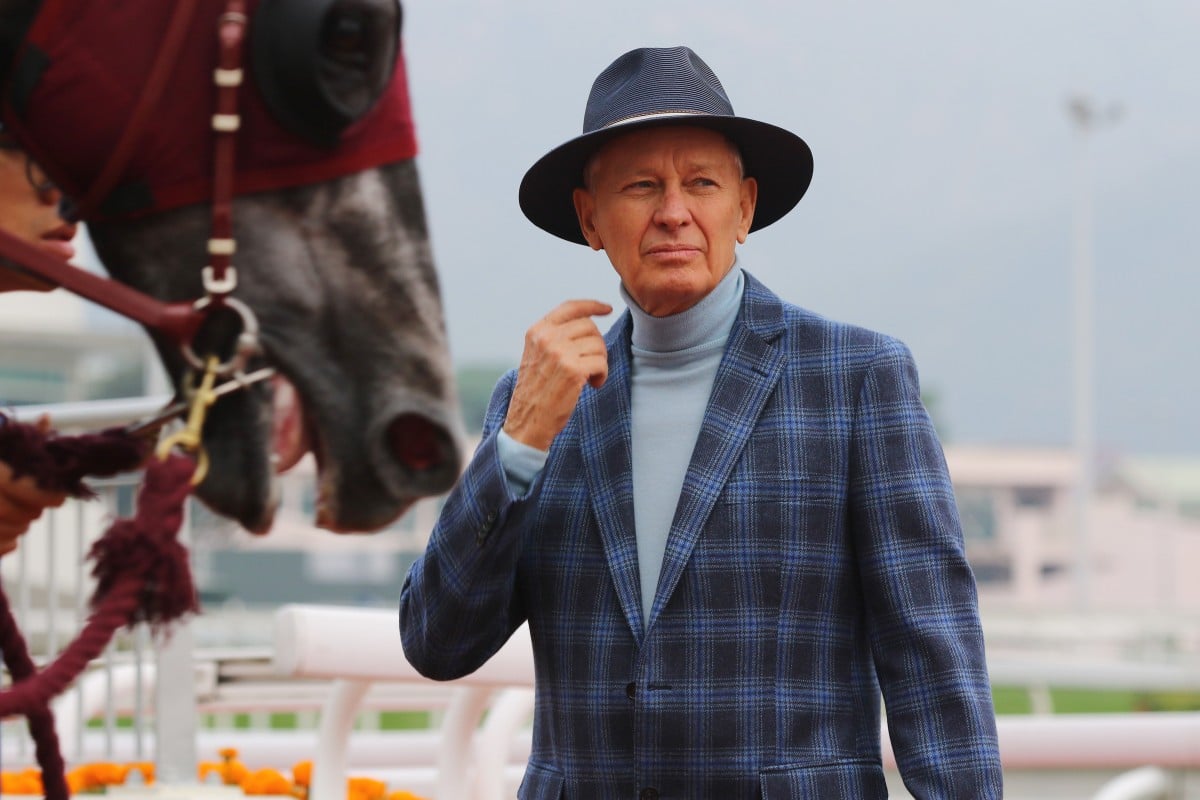 Trainer John Moore joked his luckless horse Happy Dragon needs to “visit a temple” to turn his form around at Happy Valley on Wednesday night.

While there will be no trips to the nearest holy centre, Moore will be praying his lightly raced galloper can get a change of luck with in-form jockey Silvestre de Sousa in the saddle after threatening to break through all season.

Happy Dragon will line up in the Class Three Mars Handicap (1,650m) on Wednesday as one of five horses that Moore will saddle up at the meeting. 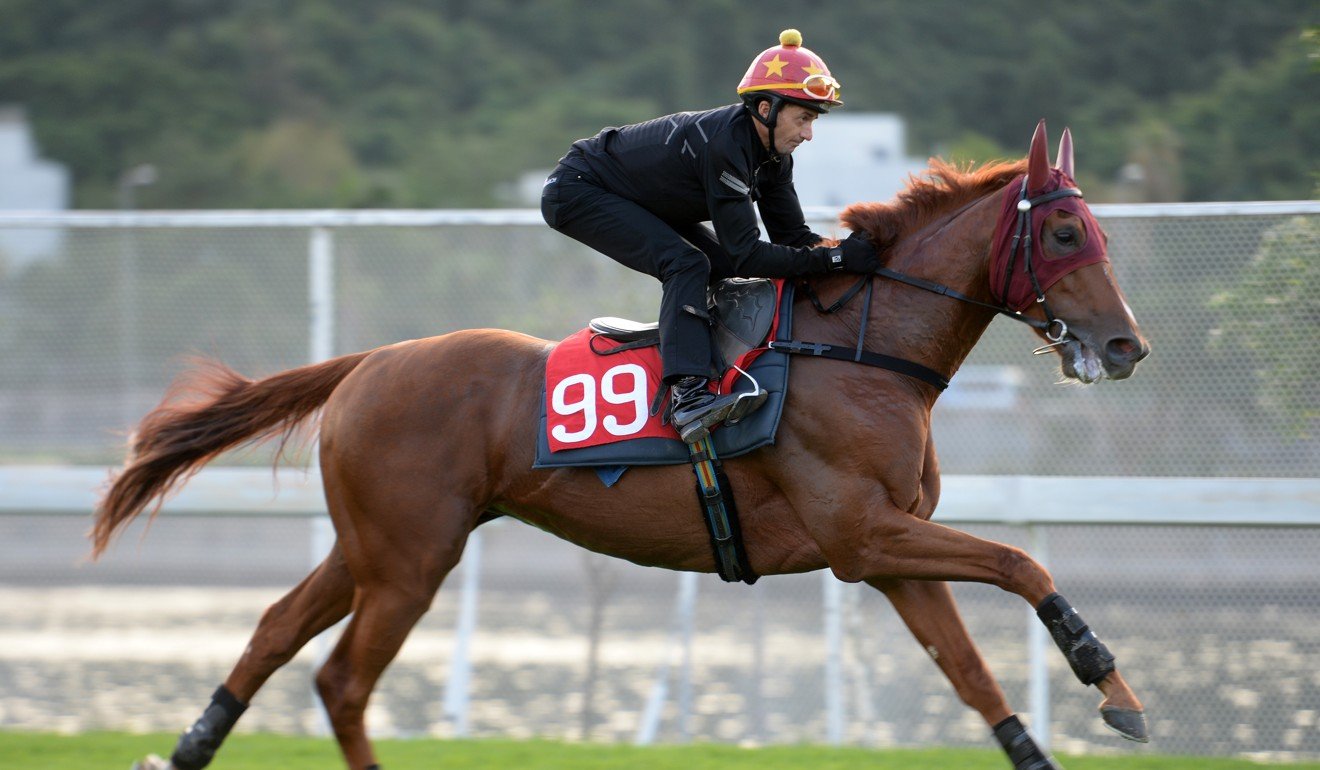 “He’s had traffic problems on two occasions now at Happy Valley, we should have picked up a win by now,” Moore said.

“He’s been a very unlucky horse and a visit to the temple might do him the world of good. We have got De Sousa, one of the strongest jockeys out there. He may be able to get him over the line this time.”

Just three of Moore’s 21 winners this season have come at Happy Valley, with the veteran traditionally targeting his horses towards Hong Kong’s premier track.

Meanwhile, French jockey Alexis Badel is hoping for a late Christmas present on the Danny Shum Chap-shing-trained Winning Faith when he rides it for the first time.

The five-year-old has been close to the mark in his three starts this season but has failed to breakthrough. 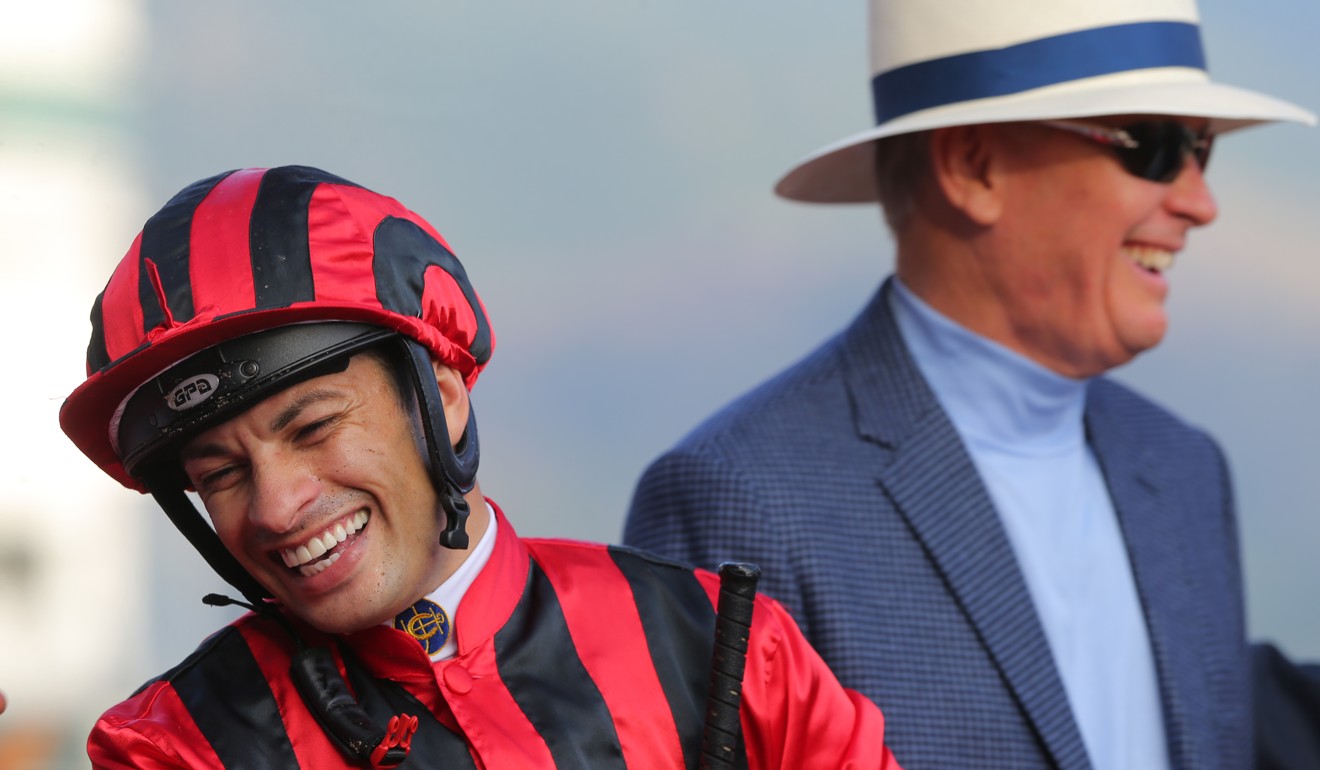 It will not be Badel’s first time on the horse however – he recently steered the Australian import in a barrier trial that he believes may have improved him.

“I think he really needed it because I rode him this morning and he was better, more keen and fresh,” he said.

“He doesn’t show good speed out of the gate, he always takes a bit of time to get balanced so a good pace is better for him.”

Master Happy Valley trainer Caspar Fownes is looking to add to his list of 19 winners at the city track this calendar year. 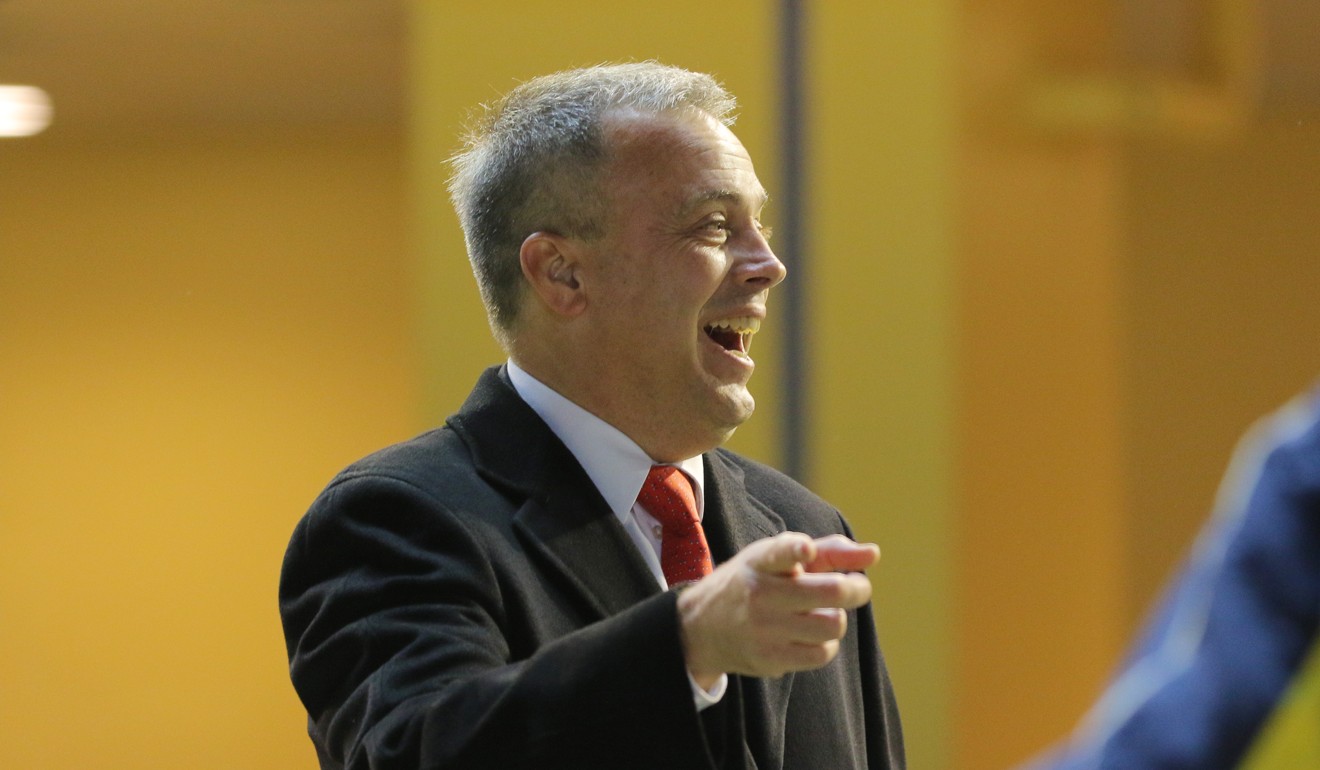 He will take a five horses to the races, including Super Leader, Joyful Trinity and Mighty Maverick.

Badel, who is booked to ride Super Leader for the first time in the Class Four Saturn Handicap (1,200m), said he was a horse who would not last long in Class Four company.

“Caspar is very good at Happy Valley. He is the type of course that should win in Class Four easily, so I hope it is Wednesday night,” he said.

Fownes was more reserved, saying he believed the horse had found one of the strongest races possible.

“He trialled really nicely but it looks a very strong race on paper, but he is dropping in grade. He has been drawing wide so he needs to draw a gate so he can sit a lot more handy than he has been,” he said. “On paper, it is probably the hardest Class Four 1,200m I have seen all season, very strong.”