While a host of short-priced runners were victorious on Tuesday, statistics show hot shots are actually winning less this season than in recent years The first race meeting of 2019 had some real shocking dividends especially the Six Up and Six Up win bonus. Have any of you guys recently reviewed the handicap system as the hot favourites are always coming in and then are not penalised properly? - @CheungSalty

Favourite backers had a field day on Tuesday, a great way for many to welcome in the new year, and yes the Six Up win bonus was a pitiful HK$289 for a HK$10 investment (a HK$10 all-up on those six horses would have returned HK$1,698).

But to address the actual question, we first need to confirm that hot favourites are always coming in, and the numbers don’t suggest that is the case. 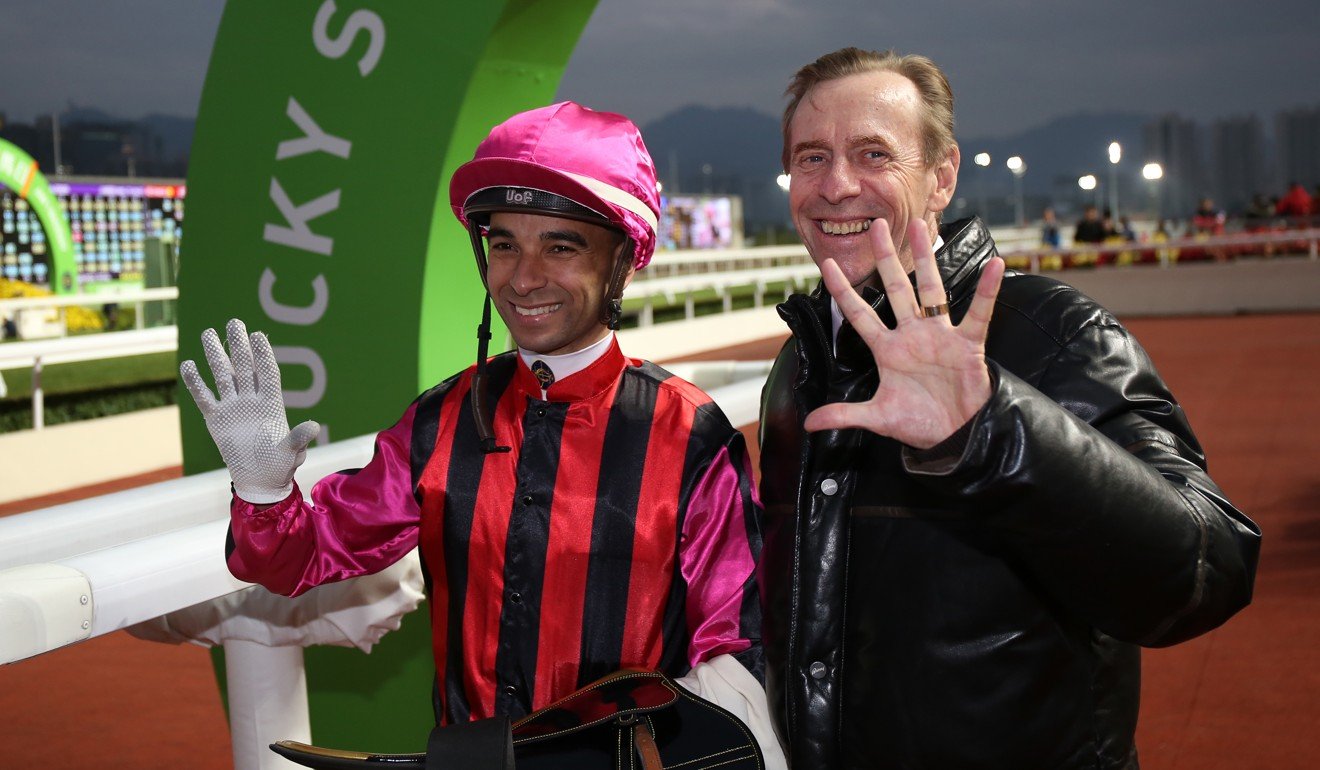 Compared against the records of favourites over the past 10 seasons, so far in 2018-19 they are not winning at a particularly high clip, just 28 per cent.

That is actually the lowest number since 2012-13, when favourites won just 27 per cent of the time.

So while favourites had a field day on Tuesday – eight of them won – it is not a long-term trend. You only need to go back to the last Happy Valley meeting on December 26 (only one favourite saluted) or the one on November 21 (none prevailed) to see it can swing the other way.

Talented horses on the way up are the ones who can “beat” the handicapper, particularly those Private Purchase Griffins from the southern hemisphere who come in on a rating of 52.

In 2018, John Moore’s Styling City is another who fits the bill, having won five of his seven starts and he was favourite in four of those wins (as well as when he finished third at the start of this campaign).

The handicappers are caught between a rock and a hard place because everyone has a different perspective.

If a horse goes up too quickly, they can be robbed of the chance to win a race or two. Trainers and owners are ropeable when they feel they get whacked with too big a penalty.

Moreira and Size make a major statement on the first Hong Kong raceday of 2019: Waikuku completes a five timer for the pair with a fluent success in the finale at Sha Tin. #HKracing pic.twitter.com/EBDoZhv39J

The classic example is Jing Jing Win, who won three of his first five starts, jumped from a mark of 52 to 84 and hasn’t won in his subsequent 12 starts – a period that currently spans 15 months.

The owner paid HK$8.5 million for him at the Hong Kong International Sale, thought he had a good horse on his hands but he’s won just three of his 17 starts and HK$3.65 million in prize money because he shot up too quickly. Owners deserve a return on their investment.

Equally, punters want equality and the handicap system is built on evening out the field, so when a horse like Country Star secured his first win, they knew he had upside and he subsequently jumped at $1.40 his following start and won again like the good thing he was.

It’s also worth pointing out that he got beaten at $1.50 in his following race, so there are swings and roundabouts. Horses are not machines and it is a balancing act.

Handicapping has its quirks, horses who sit on a relentless speed while travelling three-wide without cover and do a remarkable job to hold on for fourth won’t be penalised.

The same for a horse who is trapped in a pocket and finishes a close-up fifth without being tested. Every man and his dog will be on them when they step out next.

At the same time, everything might go right for a horse and they could win by a big margin, but then pay for it handsomely and not be a winning chance for another year.

On Tuesday, there were some smart youngsters with ratings points in hand – like Big Party, Full Of Beauty, Regency Darling, Waikuku and Conte – and they, as well as punters, took full advantage.

That was tight! Full Of Beauty shows his inexperience but just holds on for Joao Moreira as Lakeshore Eagle flashes home in R4. #HKracing pic.twitter.com/cELq2RpUdy

But there were also horses like Young Legend and Smiling Pride, who won as favourites but certainly don’t fit in that category. They found the right race and made it count.

Handicappers are on a hiding to nothing, that is the nature of the job, but the New Year’s Day meeting was more about the horses.

The statistics suggest it will be extremely unlikely another eight favourites will salute on Sunday. 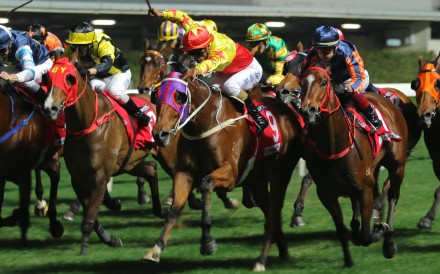