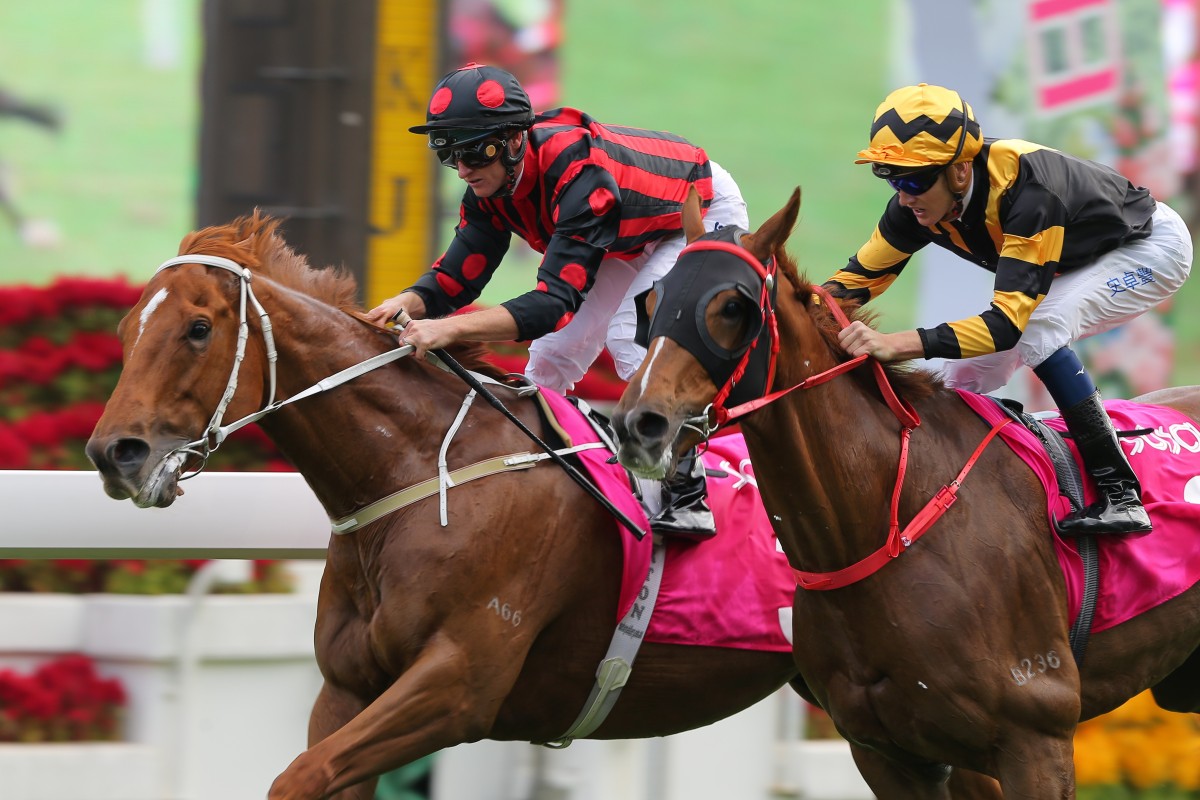 As well as the latter of these two Hong Kong Cup-winning brothers, who will break from barrier 10, Donald brokered the deals for Simply Brilliant, Insayshable, Dinozzo and Citron Spirit to move to the territory.

Having established a link-up with John Moore in 2001, Donald was quick to unearth a Group One champion in Viva Pataca, Hong Kong’s all-time leading money-earner, in a handicap at Goodwood Racecourse in 2003.

The story of Glorious Forever is particularly interesting for the fact that he was acquired by Donald for initial owner Kenneth Lau Ip-keung before older brother Time Warp was bought for Martin Siu Kim-sun. 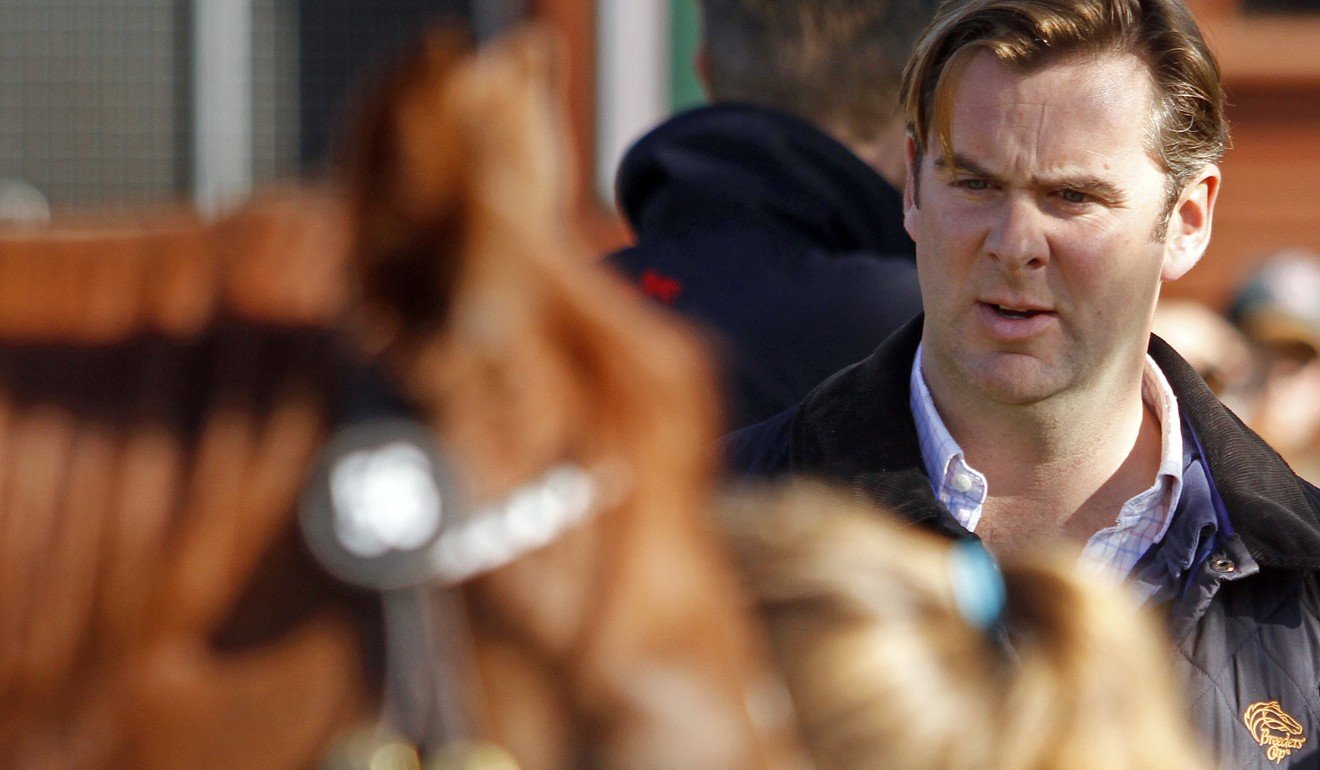 “Time Warp had won four races in a row. He was a horse who qualified for Hong Kong and came up on the radar as a tough, solid performer. Sir Mark [Prescott] normally buys a nice big horse and we’d bought Viva Pataca from him years ago. I went to see the horse and he was impressive. I couldn’t get anyone to buy him, so no deal got done.

“About a month later I was at the Tattersalls October Yearling Sale Book One and I saw the full brother in Kirsten Rausing’s Lanwades Stud draft. He was a virtual clone of Time Warp. I knew how well Time Warp had developed and so we bought the brother for 110,000 guineas (HK$1,155,000). Sir Mark was the underbidder.

“It was the following year I managed to broker a deal for Martin Siu to buy Time Warp as a three-year-old after he had won a Listed race in France easily.”

Time Warp, who along with his brother represents the classiest of Donald’s findings in Hong Kong currently, will need to do plenty from the outside barrier if he is to overcome his nine rivals at Happy Valley on Wednesday night. 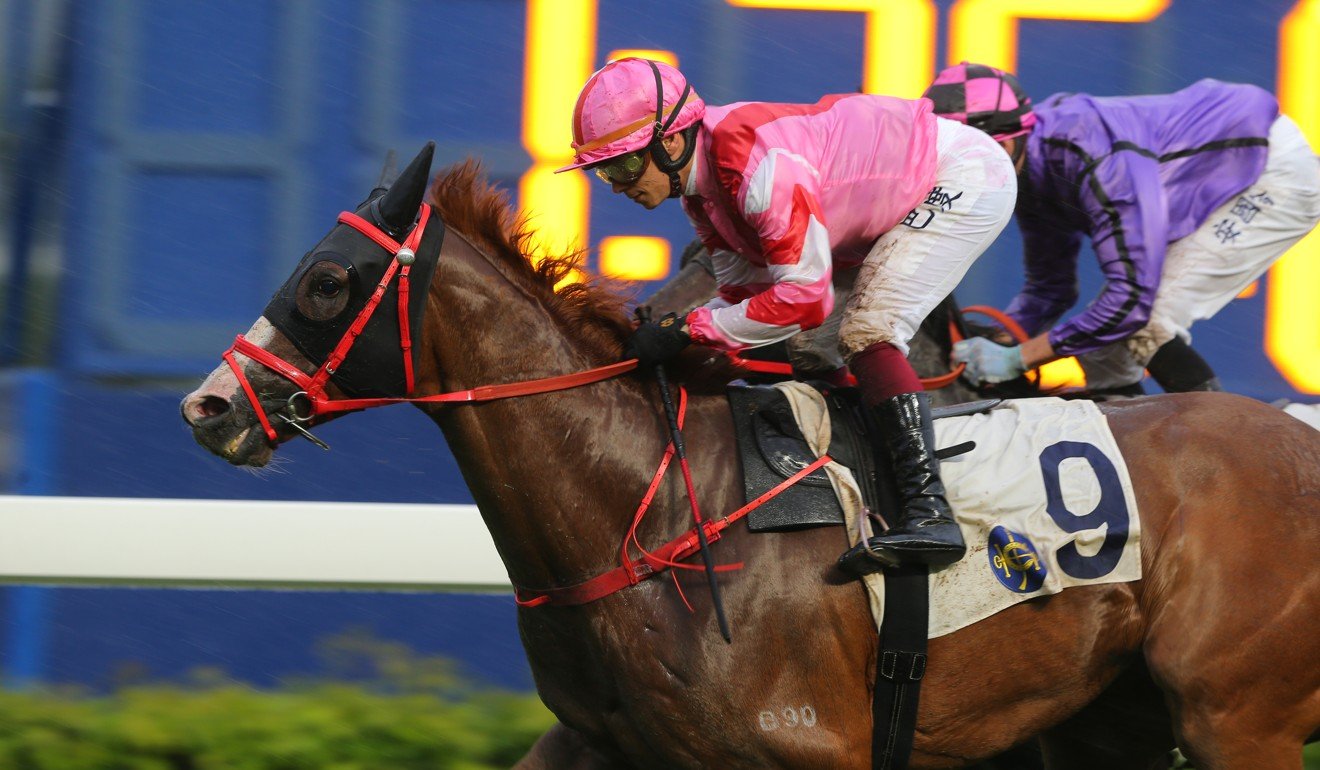 “He is clearly the one to beat, but he could be vulnerable from the very bad wide draw,” Donald said.

On the other four horses representing his agency, Donald said:

“Insayshable, who I bought on behalf of the Laus, should go close. He is improving, has a good draw and will appreciate a return to 1,800m.

“Simply Brilliant, whose purchase I negotiated after he ran 6th in the Britannia Handicap at Royal Ascot, is an improving horse but I am not sure Happy Valley will suit him.

“I can see Dinozzo running well if there is a fast pace, especially now that he is on such a low weight, while Citron Spirit has small place claims up in trip. He never runs a bad race.”

Donald was also behind the purchase of new Hong Kong Derby hope Ka Ying Star, who won impressively on debut at Sha Tin on Sunday.