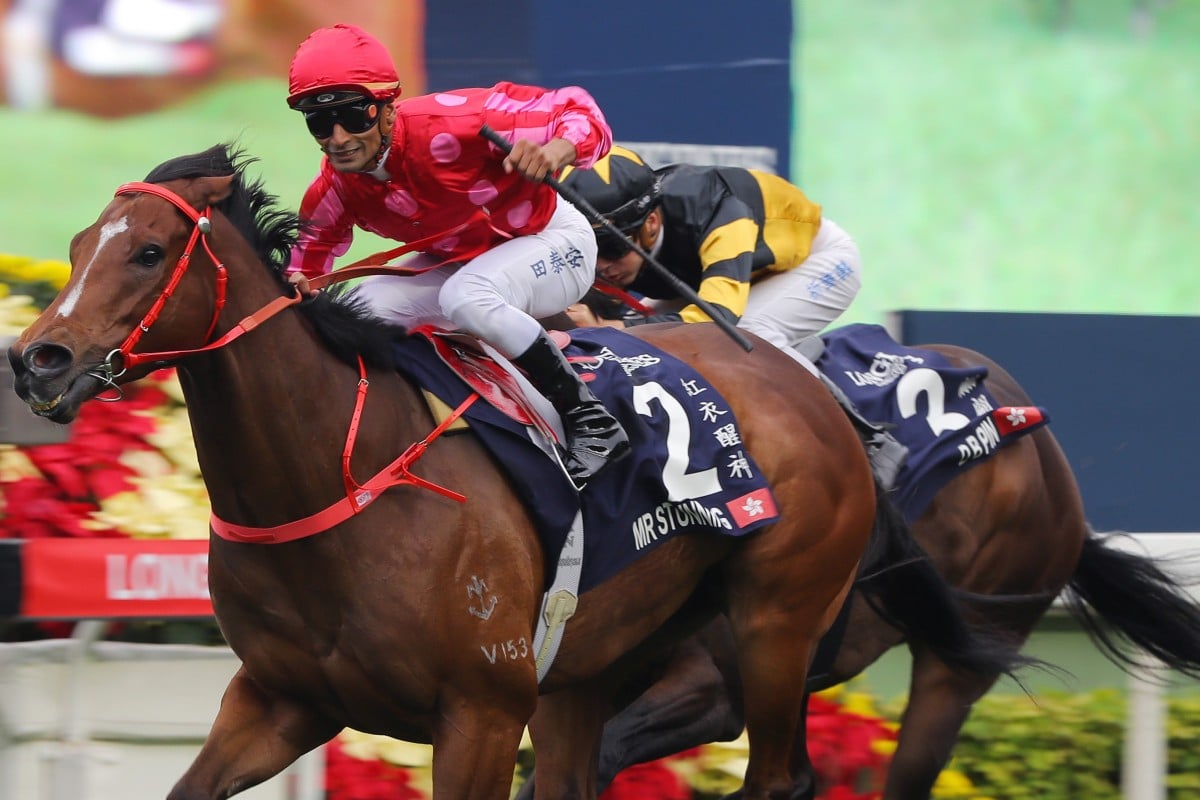 Karis Teetan was full of praise for Mr Stunning after winning a trial on Friday morning, saying he could remain at the lofty peaks he reached after collecting back-to-back titles in the Hong Kong Sprint.

Mr Stunning went head-to-head with Hong Kong Sprint runner-up D B Pin in the trial where the pair cleared out and performed strongly in their final hit-outs ahead of the Group One Centenary Sprint Cup (1,200m) on Sunday week.

“He came out nicely, relaxed and when I went to work on him a little bit on the straight, he felt good, he worked home very nicely,” he said.

“It was a good trial for him. We are just trying to keep him ticking over going into the race. 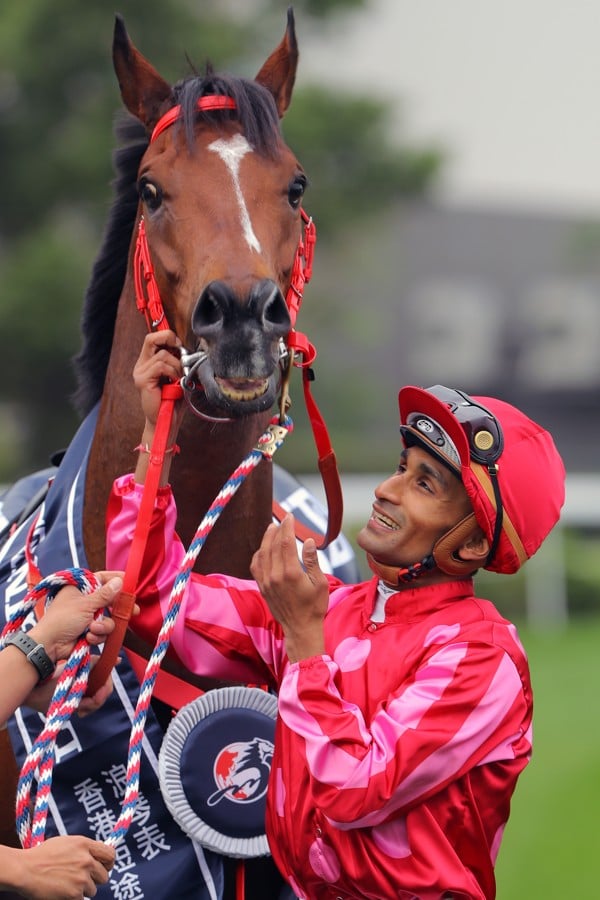 “On international day, he was getting there and I did think he was at his best on the day but not at his peak where you think from there it is difficult to hold their form.

Mr Stunning will always hold a special place for Teetan, with the Frankie Lor Fu-chuen-trained gelding delivering him his first international Group One in December after it was transferred from John Size’s stable at the end of last season.

In a series of swings and roundabouts, Teetan regained the ride on Mr Stunning, choosing to fulfil a commitment to owners despite also being offered the then plum ride on boom youngster Hot King Prawn by Size.

“I didn’t ride him for two years after I initially sat on him. You know when you ride a horse for the first time if they have something or not,” he said.

“I had trialled him before and I thought it was a horse that could take me places and then Joao ended up getting on him and it was difficult to see him going on to win the big races that he did.” 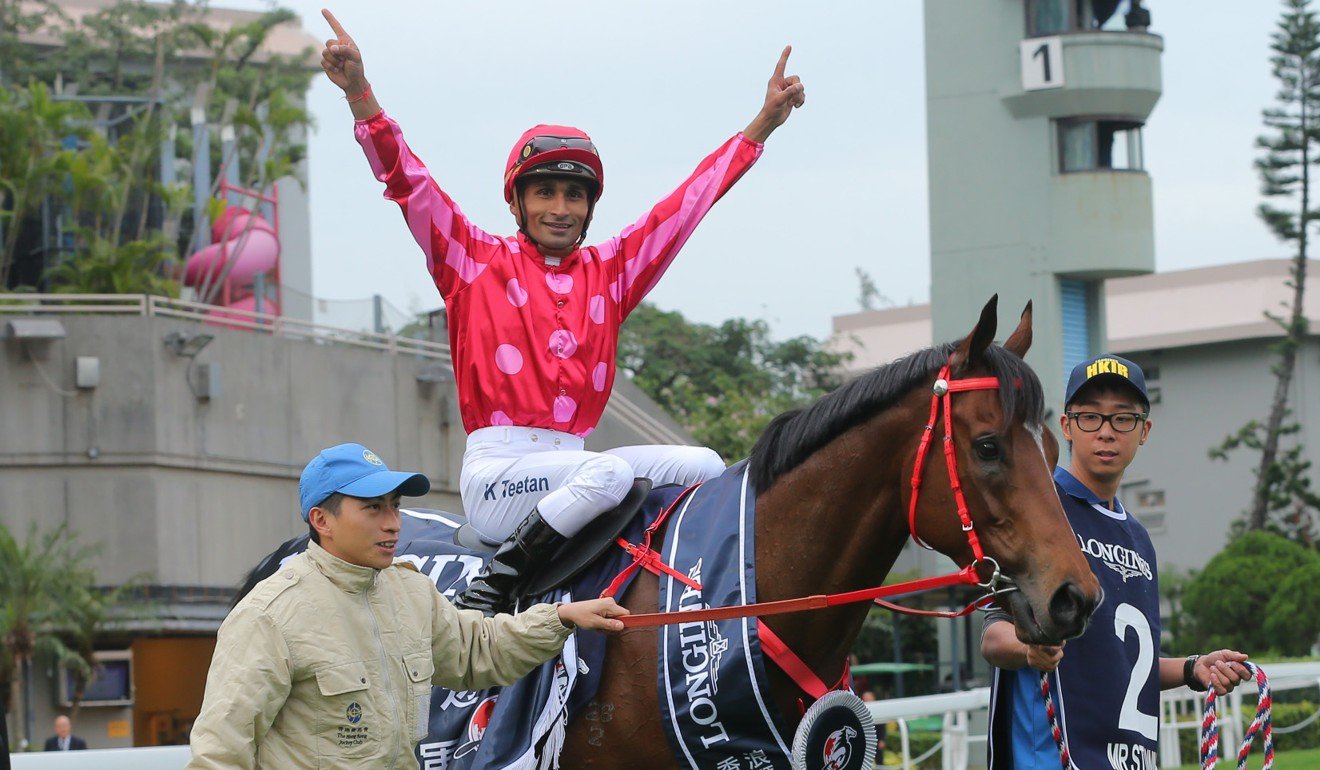 Mr Stunning will line up against five horses he defeated in December’s Hong Kong Sprint including D B Pin, Beat The Clock and Little Giant.

With John Size taking a four-pronged attack into last month’s event, he will take just two this time around with both Hot King Prawn and Ivictory having a break.

Stable-retained rider Joao Moreira is set to partner Beat The Clock with Sam Clipperton poised to retain the ride on D B Pin. 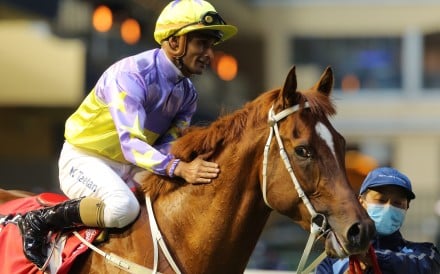